Spilling the beans on a male-dominated field 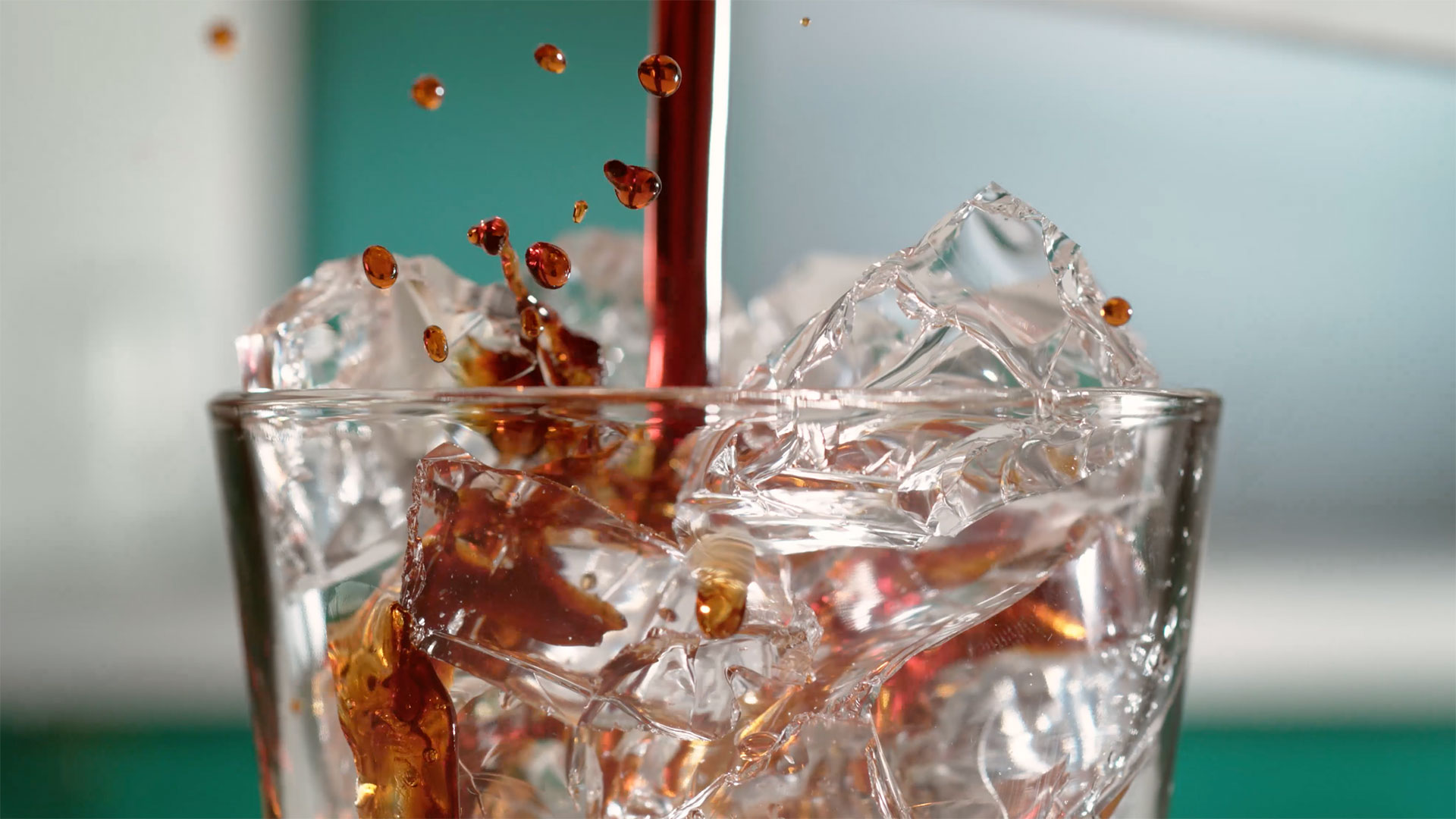 To start, let me clarify what it is I do, exactly. My days are filled with making those slow-motion, mouthwatering, juice-dripping food commercials that make your brain immediately go "WANT IT." Simple, right? If only. Tabletop is a niche, very technical area of filming involving rigs, robotic arms and special effects (SFX) that are all timed down to the millisecond. As a director, I have to think about the dynamics, shape and textures of beer bubbles in more detail than you would even think possible. Working creatively within such a narrow scope can be highly satisfying, if you are that type of person. Apparently, I am.

But I am one of only a handful of women doing this. Perhaps it is because of the extra technical aspect, added to the usual difficulties of working in the industry as a woman. I find myself working in a very male-dominated field, within an already male-dominated industry. Plus, unfortunately, I look younger than I am. Just to make life that bit easier.

Here are the ways in which I managed to step into this niche area of film, and how—as a woman—you can, too.

Dive in wherever you can.

After university, I started working as a director's PA, helping out with anything and everything from cleaning the car to picking up laundry. It meant I spent a year on set with no particular role. But I watched, asked many (probably very stupid) questions, and learned a ton. After that first year I became that director's producer, then his creative, then co-director. Huge props to anyone taking on a newcomer like that. I definitely would not be here today without that introduction to film.

Don't wait for someone to tell you you're good enough.

By now we all know this one: Men apply for a job when they meet 60 percent of the qualifications, but women apply if we match up 100 percent. Well, I didn't have 100 percent of the qualifications for directing (not even 60 percent!), but I was passionate and would do whatever it took to get there. I'm still learning, but I have had some successes on the way. If you want something, go for it. Don't listen to anyone else. How would they know what you are capable of?

As a child, I was heavily into music and grew up playing a whole range of instruments in a misguided attempt to become an orchestral conductor. A piano teacher once told me most skills are made up of 1 percent talent and 99 percent hard work. That discipline has been foundational for my life, and it definitely applies to film.

Expect to have to fight just that bit harder.

On set there are many challenges. For a woman, one of them is being seen as competent and equal to your male counterparts. Like many women in other industries, I'm still learning how to handle masculine interruptions, derisive comments, and the apparent dangers of appearing "too emotional" about my work. Most recently I've focused more on trying to ignore it, and simply delivering the best work I can. After all, that's what I am there for.

I had been working as a creative directing duo with someone who was much more experienced than I was, which of course taught me a lot. But eventually it became clear that to experiment with my own creativity, stand on my own two feet, and really own my work, I had to step out of the safety net and branch out into a world where the fear of failure was all too real. Here are some tips from the front lines:

A big part of a director's job is to lead. But authority doesn't happen automatically, particularly if you're a woman—it's something you have to earn. Shortly after I began working on my own as a director, I was on a shoot that included a ton of hard-core liquids work within a tight delivery schedule. The stress led to some fractious moments on set. I quickly learned how to stand up for myself in confrontations, stop trying to make everyone like me, and get the job done. It was a turning point for me.

Ignore that little voice in your head.

We all know that familiar voice that tries to tell you you're not good enough (or ready enough, or fill-in-the-blank enough). My answer is to take a minute to consider what this particular failure would really mean, and how I would handle it. But if you struggle with that voice, internal biases may be at play. Organizations such as leanin.org offer resources that can help. And take a listen to How to Own the Room, a podcast in which British journalist Viv Groskop talks with well-known, successful people about handling biases.

Don't let them get you down.

Part of a director's job is pushing everyone, all the time. There will be some who will say you're too pushy, too demanding, or too exacting—attributes typically viewed negatively in females. Recently I was publicly referred to as a "pit bull" in the workspace. By another woman, to boot. Luckily for her, I love dogs. This is a tough business. To do the job, you must stay positive and create welcoming collaborative spaces in which to shoot. Ultimately, you're only as good as your team.

The industry as a collective needs to push for diverse creative teams and sets, with women and people of color in leadership positions. Creating spaces where communities can openly discuss their own experiences, without the fear of reprisal or negative blowback, is critical. Even in writing this highly diluted account of my own experiences, I was concerned about negative reactions.

Let's create a place for female, LGBTQ and POC creatives who work in tabletop to join forces, collaborate and lift each other up. And I am extending an invitation to anyone who wants to spend some time on a tabletop set but hasn't yet had the opportunity. Get in touch and let's get you started! 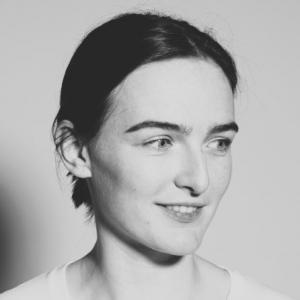