Considering the rise of activist investors 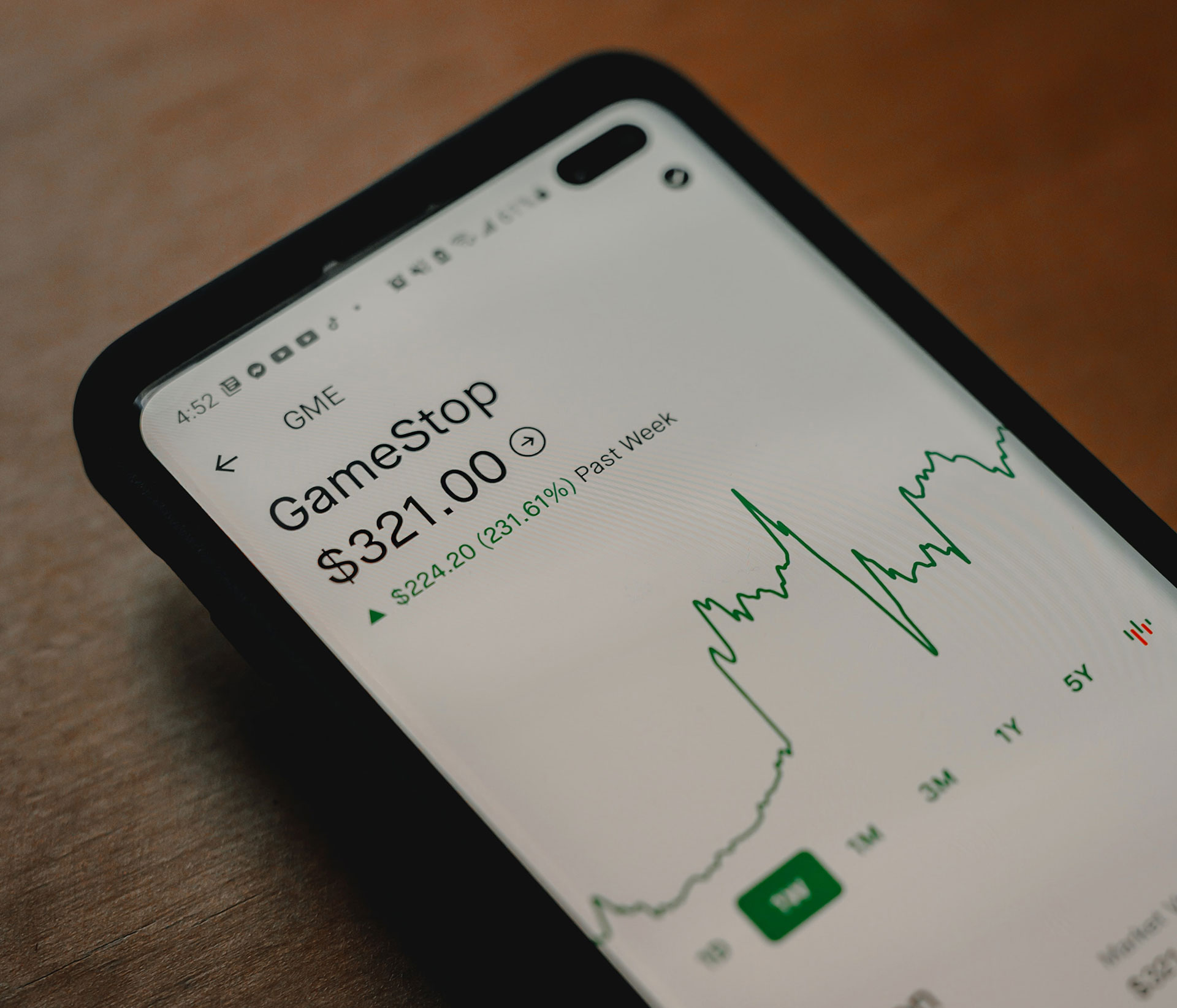 Make no mistake, Reddit's Wall Street Bets (WSB) community is a new form of activist investor. They are a large group of retail investors (read: everyday consumers) motivated by a combination of nostalgia and a desire to stick it to finance bros. Over the last week, they have successfully pumped GameStop and a handful of other seemingly dated stocks, including AMC and BlackBerry, to irrational highs. These skyrocketed valuations caused massive headaches for hedge funds—Melvin Capital Management lost 30 percent of its $12.5 billion under management as a result of WSB's antics.

While, as of this writing, it's unclear how long the Reddit-inspired side will "HOLD," what ultimately happens with GME is of little consequence. The question publicly traded companies that rely on B2C brands for revenue should be asking is: Will activist investment communities spring up around issues that relate to your business practices? The next incarnation of Wall Street Bets could easily be focused on labor relations issues, climate change, executive compensation or board diversity.

How did we get here?

The rise of "outsider trading"

On top of all that, over the past four decades interest rates have fallen much more quickly than inflation. In 1981, the 10-year Treasury note yielded over 15 percent. Today, it yields less than 1 percent. Mortgage rates have also fallen significantly in that period and are now sitting at historic lows while the value of homes has increased roughly 50 percent in the same period.

The confluence of these events has had the net effect of pushing many more people and more capital into the stock market. According to the Wall Street Journal, individual investors made up an estimated 19.5 percent of U.S. equity trading volume. This was a jump of over 4 percent compared to 2019 and a doubling compared to 2010. If you can't afford to buy a home, you really have no good options other than to become an "outside investor."

Story stocks and their fanvestors

As more people and money poured into the financial markets, VCs were pouring money into startups, mostly in hope of a bigtime IPO exit. The prevailing view of the startups was, and still is, that growth and "moats" mattered much more than old-school fundamentals like P/E ratios. So long as a startup had some revenue, a young "genius" founder, rapid growth and a great story, that was enough to IPO.

Enter the "story stock." Today, the markets are rife with big tech companies from Tesla to Uber, Doordash to Airbnb, that rarely, if ever, turn a profit. Human beings find it tough to resist a compelling story, so much to the chagrin of Wall Street's old guard, it makes sense that a raft of new individual investors would be drawn to these rocketships. Airbnb is tapping into underutilized real estate, allowing tourists to live like locals. Uber is saving us from drunk driving while allowing people to earn extra cash as a side hustle. Tesla is run by the real world incarnation of Tony Stark. It goes on.

A collective crisis of faith

We've all heard it before. Every purchase you make is a chance to vote with your wallet. The invisible hand of the market is a force for good, so companies who behave badly will suffer the consequences of mass consumer flight when they cross moral or ethical lines. True or not, this idea has taken hold and found its way to financial markets. Brands and their ad agencies took note and it quickly became important to have a "brand purpose" and/or mission statement. Google's was famously "Don't be evil."

In 2018, Blackrock CEO Larry Fink wrote an open letter to CEOs stating that his firm, with currently $6.8 trillion under management, would no longer invest in companies that put profits over social good and further implored them to consider their higher purpose. Ad agencies were over the moon.

The "Very Online" and their STONKs

This week we have seen what feels like that inevitable culmination of these cultural currents. Reddit's Wall Street Bets community decided they were going to pump GameStop stock into the stratosphere. In part for the nostalgia, in part because YOLO, but mostly they're doing it out of spite for the hedge funds that had taken up massive short positions. Apparently it's one thing to witness the demise of a company central to your childhood, it's quite another to watch the rich get richer as it happens.

As of market open on Feb. 1, GameStop's stock (GME) was up over 8,000 percent from its 52-week-low. Investors over 50 are spitting mad; Elon Musk and Mark Cuban are tweeting about it; and the gaming and financial press are having a field day. The Wall Street Bets community's ranks have swollen to over 7.9 million "degenerates," the name they proudly assign to all subscribers of their subreddit. And that community has started to target other nostalgia stocks, including AMC, BlackBerry and Nokia.

It is highly unlikely that Wall Street Bets are coming for your company. More likely, this has opened the eyes of everyday consumers—the individual people your brand hopes to influence—to their collective power to influence your company. If social media opened the door to two-way communication with brands, this blows them off. Forget about that pesky activist investor trying to get you to sell your widgets division; the bigger threat is communities of activist investors.

But wait! There's an upside: Brands can borrow from the same playbook that made Tesla, Beyond Meat and Airbnb story stock darlings. They told their stories through newsworthy actions that not only shaped a narrative for who they were as companies, but also kept them in the news. If your brand would benefit from a clear purpose, free media and higher share prices, consider the actions you are taking as a corporation and how they ladder up to a net benefit for society. 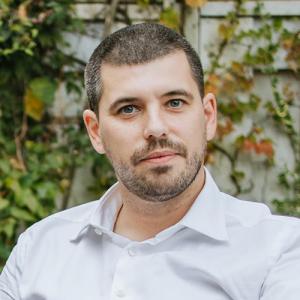 Dan Neumann
Dan Neumann is head of strategy at 160over90.
More from Dan Neumann