Brands, the Days of Sitting on the Fence Are Over 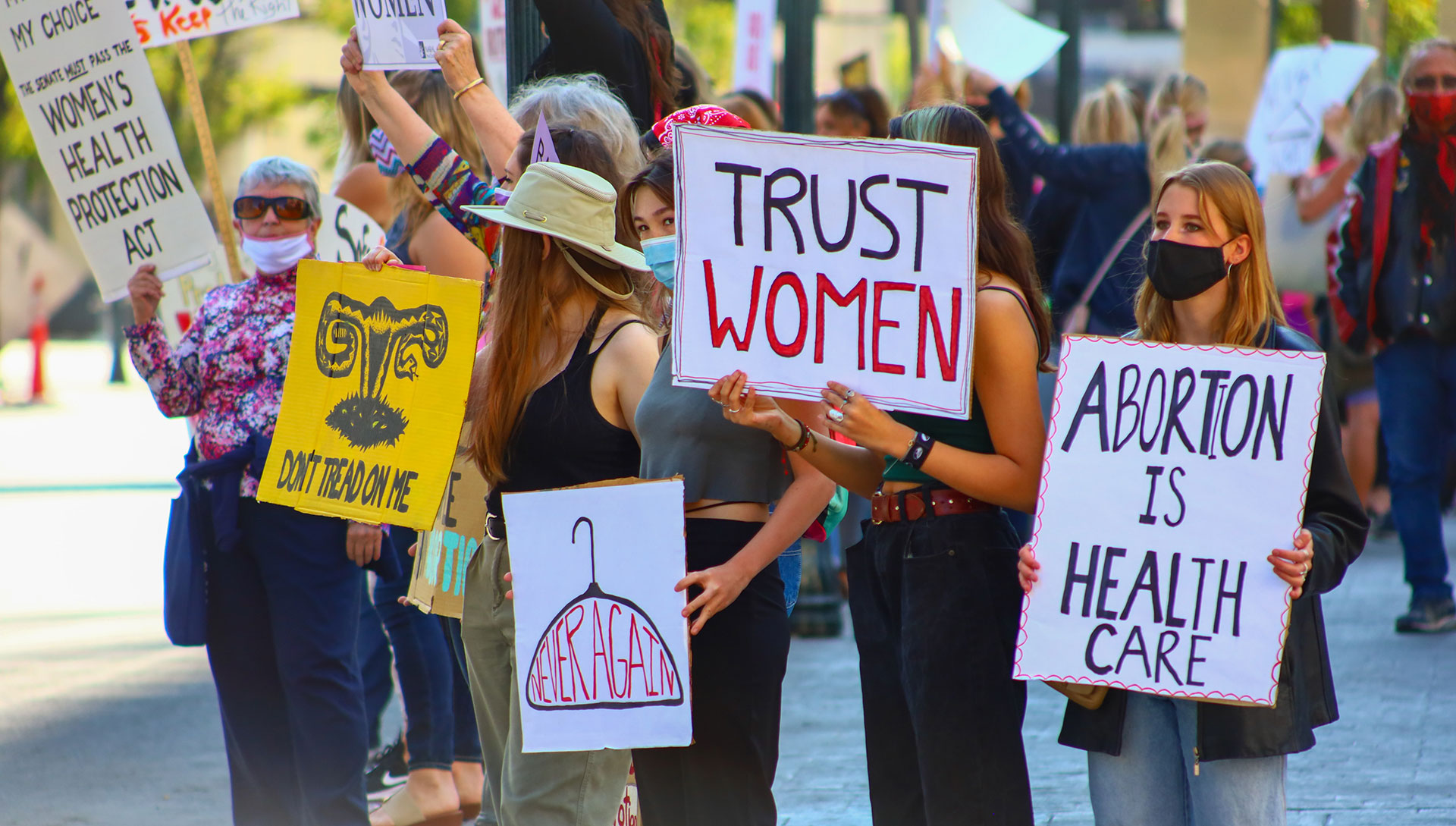 There was a time when brands avoided controversial issues at all costs. They saw their jobs as selling products to as many people as possible, so getting caught up in political turmoil was viewed as bad for business.

Those days are over.

Being "on the fence" about some of the most pressing social concerns of the day—from the recent proliferation of anti-LGBTQ+ legislation, to systemic racism, to the threat to Roe v. Wade and the battle over abotions rights—is no longer feasible. In fact, there is no more fence to sit on at all.

Consumers now expect brands to have strong identities, demonstrate transparency about their values, and show up in authentic ways during important cultural moments.

Here are some key things to keep in mind when connecting with consumers today:

The ground has shifted.

When the Black Lives Matter movement first emerged, it was a potent but still divisive force. After George Floyd was murdered, it became so maintstream that brands throughout the country rushed to embrace the message.

This moved the needle on what brands were willing to stand up for, and it cannot be moved back. Consumers now expect that brands will engage on a deep and meaningful level. Showing up to celebrate Black History Month will ring hollow if you were nowhere to be found when people took to the streets to call attention to the brutality of systemic racism and discrimination.

Be decisive and clear as quickly as possible.

Disney learned this the hard way when it dragged its feet on the "Don't say gay" law in its home state of Florida. The company tried to sit on that proverbial fence, and fell off. There was no realization that this was a fundamental matter of human rights and it was not possible to equivocate in that circumstance.

By not taking a clear position right off the bat, Disney alienated many of its own employees and consumers. It is now trying to backtrack, which feels inauthentic to everyone.

Understand where the need is greatest and how you can help.

National and global corporations have a responsibility to understand what their employees and consumers face. For example, the queer experience in New York City or Los Angeles can look a lot different than in, say, Florida, Alabama or Texas, where anti-LGBTQ+ legislation threatens to have a devastating impact on people's lives.

It is essential to give support to communities that is specific to the challenges they face. Employees may need protections their state governments are not offering them. Partner with organizations like Lambda Legal or the ACLU, which are at the front lines of fighting against discriminatory policies and laws.

Prepare for what's coming next.

Too often, brands get caught off guard when it comes to the next cultural rift. Recent news suggests the Supreme Court is poised to strike down Roe v. Wade in the coming months. This raises an important question, particularly for brands aimed at women. If that happens, what is your communications strategy? Because silence is not going to work.

The question of how to approach abortion rights is certainly more nuanced, and gets into a much grayer area, than standing against racism and discrimination. But consumers will expect to see you acknowledge what is happening and present some kind of viewpoint.

Citigroup recently announced it will pay travel expenses for employees in Texas who seek abortions. As with anti-LBGTQ+ laws, an end to Roe v. Wade will create a two-tiered country where one's rights are dependent on the state where they live. Corporations will need to have a position, because not having a position sends its own clear message.

More than ever, consumers are scrutinizing the potential gaps between what you say and what you do. Equity can't just be a buzzword. It has to be systemic, reflected in the people who hold positions of power within your organization, the vendors you use, and the consumers with whom you connect.

It also has to be frontline, meaning your values and actions must be reflected in the groups and organizations with which you choose to align. Brands can't do all things for all people, but they can choose the company they keep. That could mean partnering with an organization that helps homeless LGBTQ+ youth, mentorship programs that give opportunities to members of underrepresented communities, or any number of other action-oriented groups that make a tangible difference in people's lives.

The status quo has shifted, and it happened very quickly. It's OK to not always have the right answer, but brands have to show they are aware and attuned to what communities throughout the country are facing.

It's not enough to connect with people when you want to sell them something, and then pretend everything outside that transaction exists in some separate sphere. Show up and let your audience know where you stand before they have to ask. 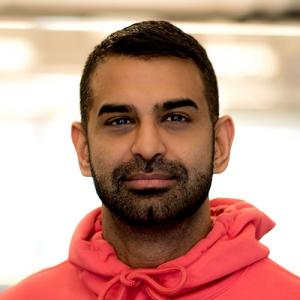