John Wanamaker didn't know how good he had it.

As I sat in the media room at Lockheed Martin's Mission Support Area in Denver this week, just outside the control room of NASA's InSight mission, I thought about the odds of success. Of the 43 robotic missions to Mars from various space agencies, only 18 have made it.

My brother, Timothy Martin, was at the controls. He is the lead propulsion engineer on the InSight Lander at Lockheed Martin and one of many people responsible for increasing the odds of this very difficult task. 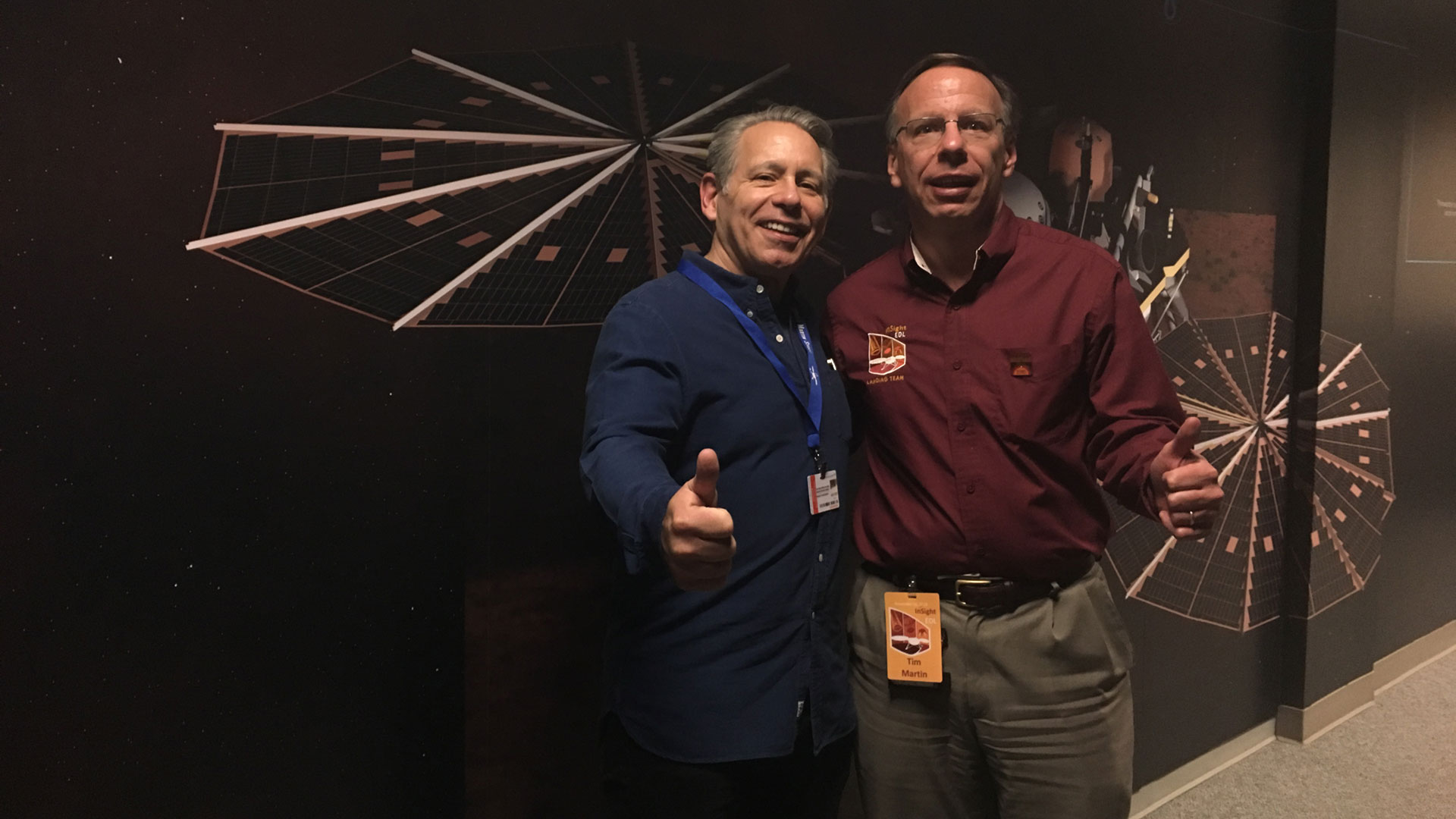 This would be Tim's second landing on Mars. Once, he was on a team that missed its target. To Wanamaker, and to anyone working in the advertising industry today, a 50/50 track record is probably frustrating. To a top rocket scientist, it's better than average.

We often belittle the work we do as "not rocket science," but maybe what we need is a little perspective. As some 100 media reps and Lockheed Martin employees gathered to watch the landing telecast, the internet connection in the media room kept dropping. The irony was not lost on the crowd as one person commented, "We can land a rocket on Mars, but we can't get our internet to work."

Like the advertising business, NASA's budgets have been slashed in recent years and people are asked to do more with less. Each time a rocket is sent on a mission, it is expected to achieve the same level of success as the last one, for considerably less. It's no wonder that, like advertising, the space program has taken to crowdsourcing solutions for engineering challenges. 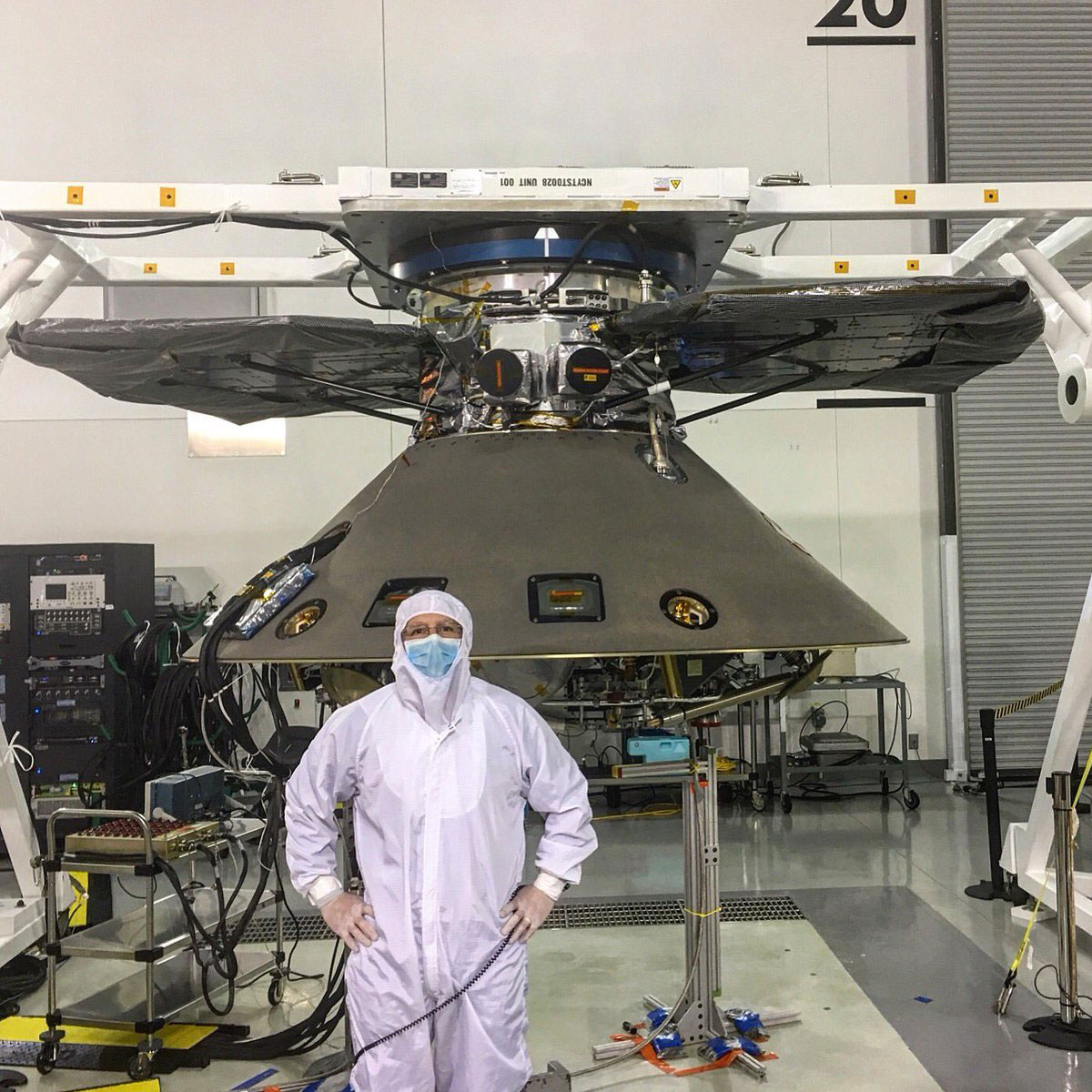 NASA was purpose-driven from the outset with a powerful mission that has evolved over time. As administrations have changed and objectives have evolved, the purpose has also been redirected. But it has remained true to the notion of using scientific learning to enhance knowledge, education, innovation, economic vitality and stewardship of Earth.

The energy and excitement of a Mars landing is more akin to a live event than any other marketing tactic. As a member of Project Worldwide, a modern creative network of 14 agencies that includes leading experiential agency George P. Johnson, I have seen how well the best-run events have transformed into powerful experiences. NASA has learned to orchestrate its missions with a full media blitz and social content that is the envy of many consumer companies.

Few marketers have captured the drama of an experience the way NASA has its space missions. For several days prior to the landing, there were countless videos and infographics that detailed the tasks and challenges at each stage of the landing. By the time the landing telecast began, every person in the media room was knowledgeable about the complexity of each stage of the descent.

Two CubeSats (satellites that are the size of a briefcase) named MarCoA and MarCoB were launched along with the lander. Like content from live events, these satellites were deployed to capture data from the lander as it hurtled toward its destination. A huge applause resounded in the room as the first data was received, indicating that the CubeSats were working.

As the InSight lander approached Mars, it was speeding through space at over 13,000 mph. It needed to enter the atmosphere at precisely 12 degrees. Any less and it would bounce right off. Any more and it would crash and burn.

Once it passed through the atmosphere, a reassuring beep was recorded by the CubeSats. A supersonic parachute was then deployed, and the rocket slowed immediately and significantly. This data was relayed by the CubeSats, and the crowd cheered.

Next, the heat shield had to be blasted away from the lander, and the lander needed to release the parachute. Both went smoothly.

Suddenly, the final descent was upon us. After a 300 million mile mission, it was now up to the descent thrusters and their rapidly pulsing engines to get the craft gently on the ground. The announcer read off the marks as they passed. "60 meters … 50 meters … 35 meters …" The crowd in the media room was on the edge of their seats as it seemed to take forever for the most important data to follow. Panic began to set in for a few micro moments, but a huge relief ended that as the announcer finally cried, "We have touchdown!"

In the advertising and marketing business, people rarely get the chance to jump up and down for good news. News is often accompanied by the word "but," and that dampens any celebration. For the InSight Lander team, there was nothing to quell their joy. A lot of people had worked extraordinarily hard for many years to deliver this success.

It's true, most of us in marketing are not rocket scientists. But maybe we can learn something from them. NASA has had to figure out how to be better communicators in the midst of slashed budgets, social upheaval and spotty WiFi. It also knows how to celebrate its wins, despite its losses.

Even with the success of InSight, the rate of landing on Mars has only increased to 19 in 44 attempts. John Wanamaker still has a better average for his advertising than all the rocket scientists from Earth's most advanced space programs.

That, my marketing friends, is something worth jumping up and down about. 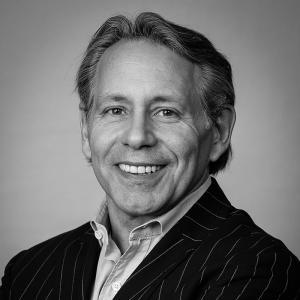