Your Insane Awesome Cat Deserves a Music Video, And This Litter Brand Delivers

TRG spins up the hard and soft rock tunes 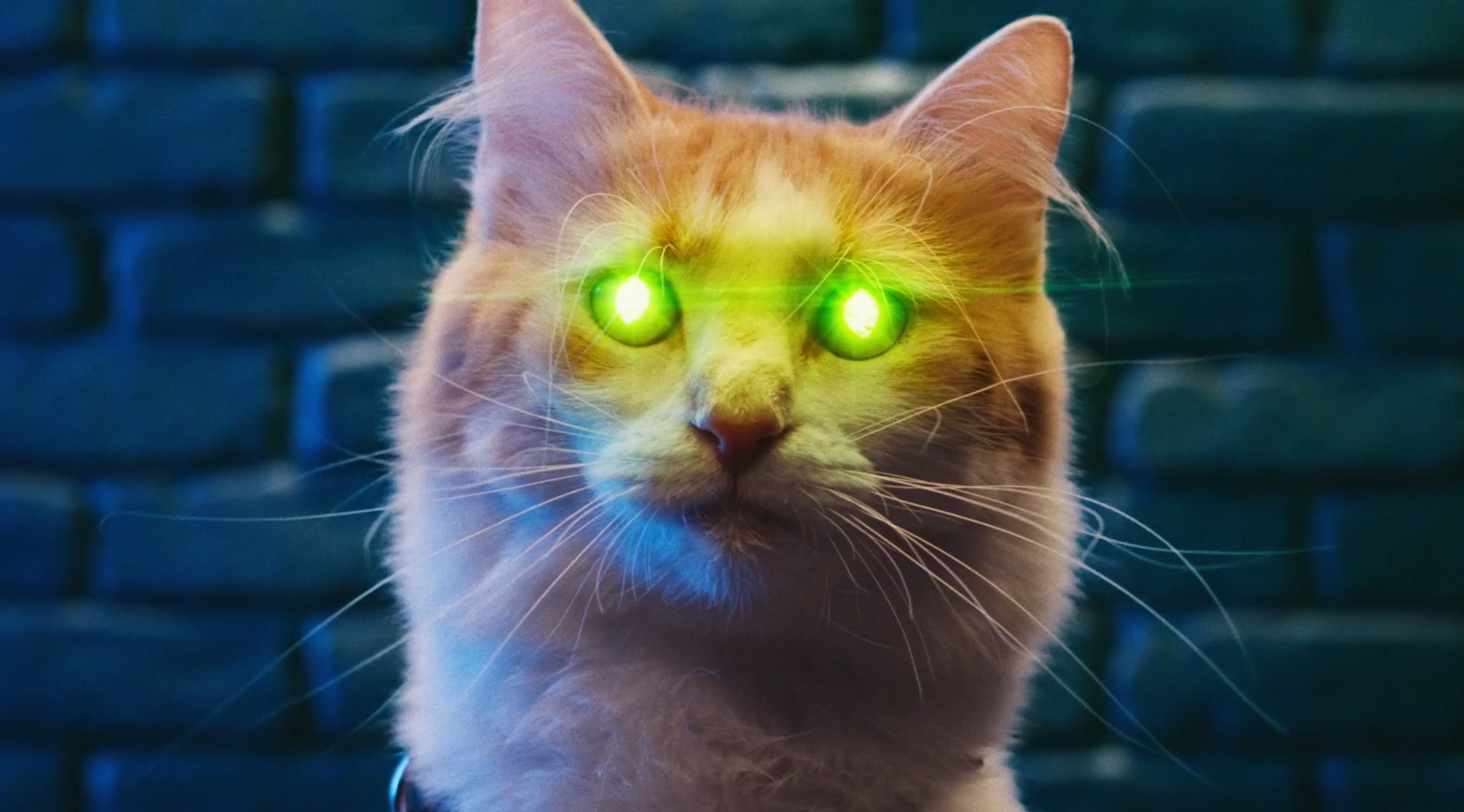 Cats are worth singing about, and World's Best Cat Litter obliges with a pair of short music video-style spots created by TRG (formerly The Richards Group).

The agency teamed up with We Are Walker, the music supervision and sound company known for its songs and scores for brands like Old Spice and Nike, to create the original tracks. TRG's own Ron Henderson (creative director) and Jay Cook (brand creative/copywriter) wrote all the original lyrics, which are pure litter-ature.

The epic odes—crafted in hard- and soft-rock styles—promote a brand that positions itself as the No. 1 natural and sustainable cat litter. The idea is, every cat owner thinks their cat is the world's best cat—deserving of the world's best litter.

"It doesn't get more fun than writing a rock song about cats," says Cook. "Lorena Reyes, my art director partner, had the amazing idea of playing within the heavy metal genre. The two of us riffed off each other on what this could be. Was it just a screamo song that consisted of only cat meows? Or could we have the cat shredding the carpet like it's shredding on the guitar? Lorena and I agree that that is the most fun we've had brainstorming. We could not stop laughing."

Cook and Reyes created a backing track and vocals to show the music house what the song could be like. "We thought the only cat personality that made sense for the genre was an adorable, destructive, stick-it-to-the-man type of pet," Cook says. "The best part of this campaign was that we were just writing cat-behavior truths. I didn't need to make up some abstract cat character—I just needed to write about a cat archetype that already existed. We chose the bad boy."

The folks at Walker suggested leaning into the classic-rock AC/DC-type sound. "They sent back about six versions of 'Danger Floof," all very different from each other but true to the '80s hard rock genre. The creative team was drawn to the fast-paced and loud version that we ended up with. It spoke to the nature of a cat that is described as a '2 a.m. wild child.' I cannot be more thrilled with how it turned out. To have a professional music house and professional vocalists make my song, then to see that song paired with the amazing final picture we ended up with, was just magical. I feel spoiled to have been part of this project."

Henderson says this was his first experience working with We Are Walker, but they knocked it out of the park.

"When we started writing lyrics for songs about cat litter, we really wanted the songs to be authentic. Not so much the words themselves, but the songs and performances," he says. "The music company needed to not only deliver music that nailed each genre but could also create catchy tunes that sounded like something you might actually hear on the radio/streaming audio—except for the cat poop part."