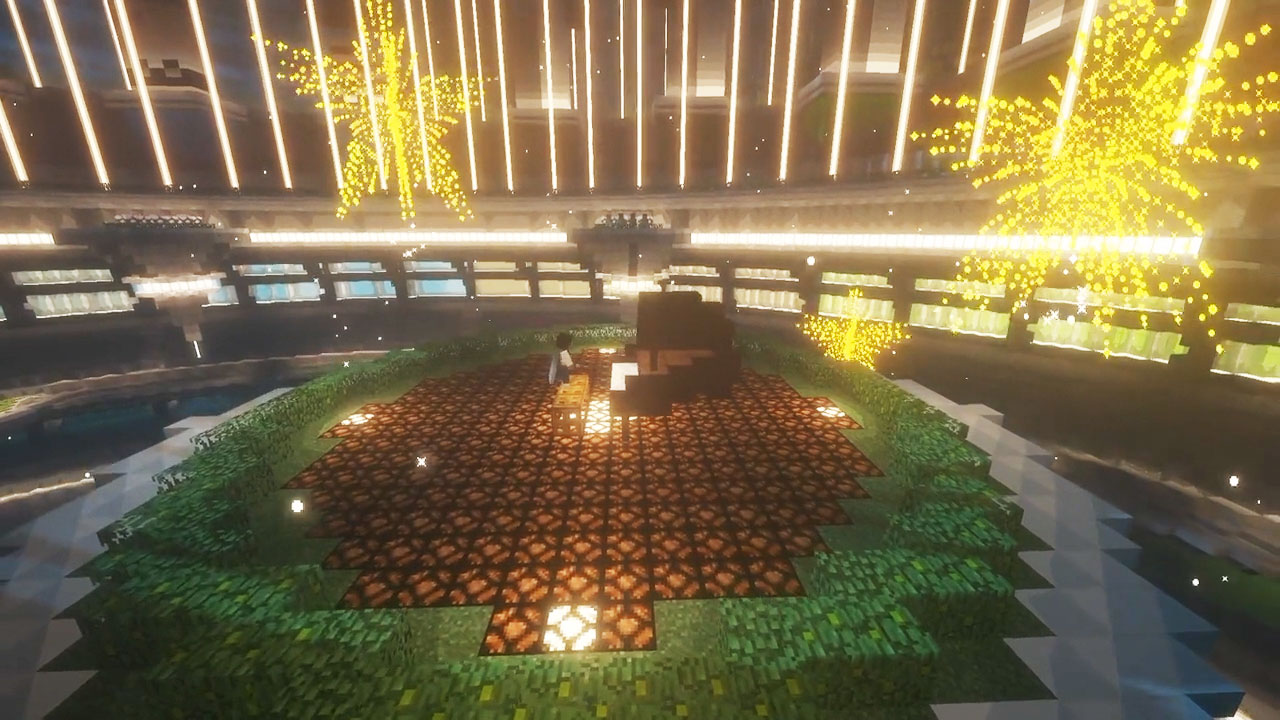 It's 2021, yet many marketers still think gaming and experiences on streaming platforms should target male audiences. The chicken-and-egg cycle leads to men creating content for men—an endless loop that leaves out the growing population of female-identifying and non-binary gamers and prevents curious minds from experimenting with new platforms. Designers, coders and producers must actively seek out projects that break them out of this cycle or ensure that the projects they work on are inclusive at every touchpoint.

Now, the first question that comes to mind for many brand marketers and creators is: Why are virtual entertainment integrations geared toward male audiences in the first place? Quite simply, the platforms themselves are male dominated. The latest stats say only around 27 percent of Fortnite players are female, whereas nearly 40 percent of Minecraft players are female. It's the same self-perpetuating cycle that dominates a lot of industries. Male-dominated usage leads to male-orientated events run by male-dominated teams, which reinforces that others don't have a place within these environments. But like any industry, the more that underrepresented groups use these experiences, the more they'll want to be involved in their creation.

Our project for shecanSTEM, the Ad Council's initiative to encourage young women to explore STEM, utilized Minecraft to allow young girls to come together and build a world for Canadian singer Ruth B to perform on. Ultimately, the activation wasn't just about the experience of the concert itself, but getting girls involved in game design and other STEM industries on a more long-term basis.

She Can STEM | UNIT9

Our team came into the project asking ourselves how we could make the experience welcoming for young girls to showcase their creativity. What would we, as female designers and producers, have liked when we were younger? It was clear that what most young girls find intimidating about STEM is feeling like they can't make mistakes. Being made to feel foolish for not understanding. It's embedded in us that women can't do things as competently as men. We knew from the start that we had to create an environment where, if you went wrong, it didn't matter, but more than that, it was awesome. If you think an idea won't be well received because you've never seen anything like it before, it's probably not because it's a bad idea. Don't be afraid to be different. Different is good.

Take the example of drawing a horse. You start with the head, and then you realise that you've gone WAY too big and the drawing doesn't really fit on the paper. You berate yourself, beat yourself up, throw it away, hoping no one noticed. Well, in our upside-down world of Minecraft, that didn't matter. Giant horses were OK. As were flying turtles. Each creation made in our challenge world made it into our concert world. And not hidden away in a corner. Front and center and discoverable for everyone. Part of making an experience that seeks to disrupt a traditionally male-dominated space is that you must prioritize making the experience safe and welcoming of success, failures, discoveries and mistakes.

To ensure the challenge fostered creativity and the creation of a supportive community, we had exceptional, encouraging moderators, like Kristen Kodama (aka, nytdwellur). She was involved in the worlds as soon as they went live and did everything to help and encourage creators, especially those new to Minecraft, by demystifying the whole experience. Each time someone found their creation in the concert world, they were so happy, and more than that, other people asked where it was and teleported over to take a look, too. It was such a celebration of everything that had been built. The women on our team went into this project not knowing what the final result might look like until we had all these amazing contributions from the Minecraft players. We trusted ourselves and the brilliant, collaborative Minecraft community to create a space that allowed for all ideas to exist together and in a way that ended up being more beautiful than what we may have initially had in mind.

The more women and non-binary creators are involved in making these types of activations, the more they'll be inspired to follow after and create their own magic—further diversifying the space and creating more opportunity for those coming after them. The shecanSTEM concert was crafted by a female-dominated team, and although UNIT9, Heat and the Ad Council are really great inclusive companies, having a team so heavily made up of women is still pretty rare in this industry. Our industry is getting better at seeing us front and center as directors and leading stars, but it's important that the diversity is reflected in the back rooms as well. That's where so much of the decision making happens, and that's where it's crucial to have a diverse input. 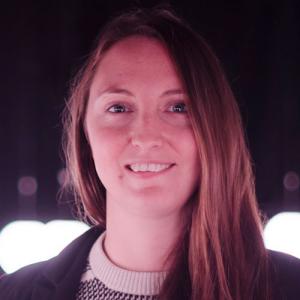