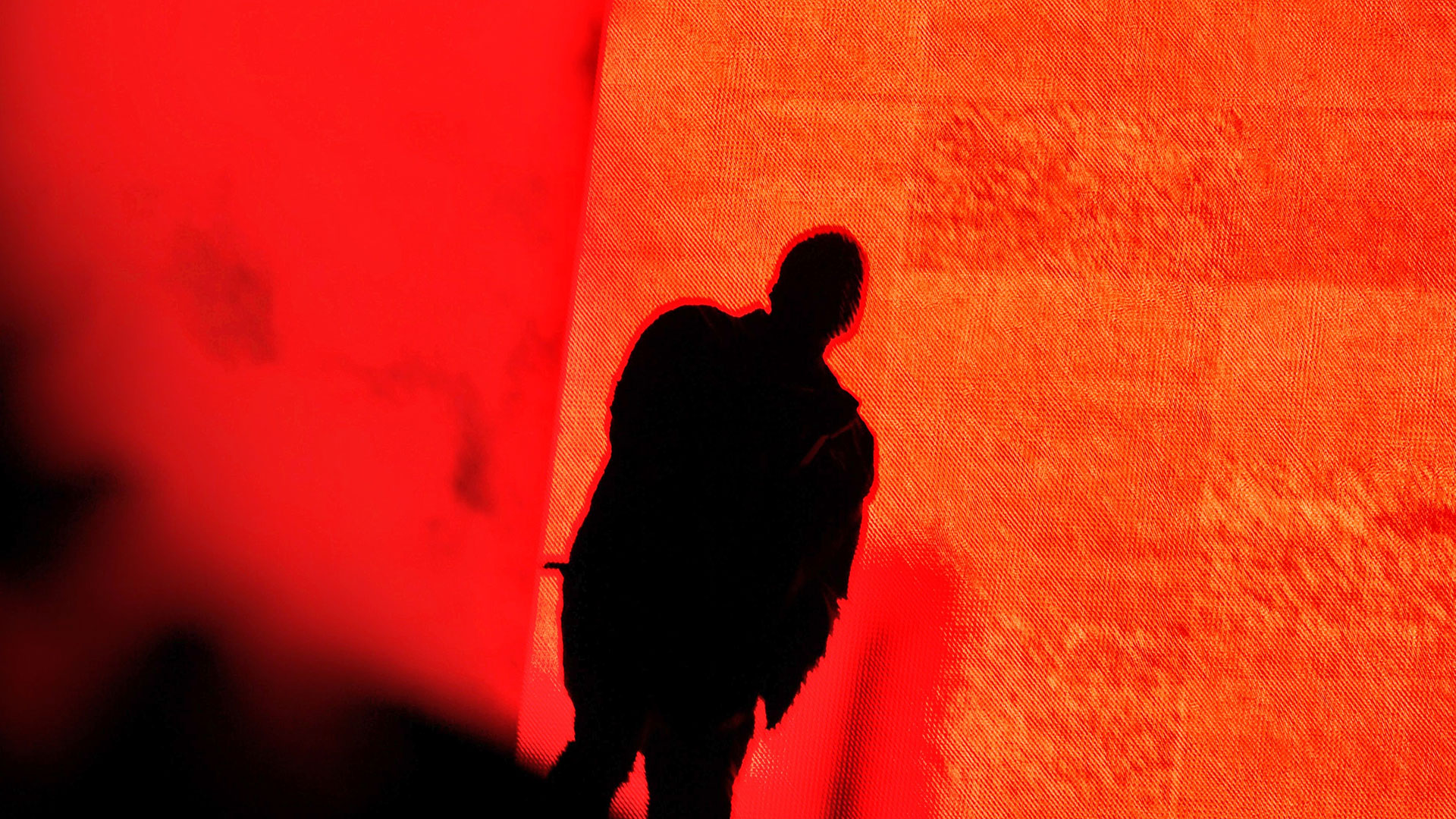 At the time of writing, the world still awaits Kanye West's much-anticipated Donda drop. The album, which was set to release at midnight on July 23 following an unconventional listening party, was pushed back a full two weeks in an announcement that shook the hip-hop universe.

In that time, the artist took up residence in Atlanta's Mercedes-Benz stadium, announced a do-over listening party, and turned keto. And while these extra weeks may feel like an eternity, many will remember that the album was first rumored to release in July 2020, so what's a few more days? Unless you are Kanye's management team, of course.

From what seems like a simple launch-day tragedy, marketers actually have a lot to learn about engaging an audience for the long run.

First, be known for something so that each time your brand is at bat, you deliver something for your audience, even when you fail.

With all eyes watching, Kanye came and went without delivering anything to his devoted fanbase. The lack of product was so evident, in fact, that a bag of air from the listening party went on to bid for more than $10,000. It's an indicator that Kanye's fans half-expected a diversion. Stunts like this are what Kanye is known for, and it gives his audiences leeway to join in the creative circus, trying to top each other for the best take. ICYMI, Twitter has been aflame at his every move. Simply put, it's brand storytelling at its best and it results in a storm of social activity, engagement and time spent with your brand.

When you break the rules, you see results.

No celebrity, or brand, ever went far by playing it safe. It's in the greatest risks that the creative industry pushes culture forward the most. And a superior creative product is usually worth upsetting a few folks. In Kanye's case, breaking a deadline and putting his team and partners under fire in the final hour is a tad uncouth, but sometimes you have to trust in the creatives.

Hype builds brands, so don't be afraid to build a unique experience for fans, even if it is a little wacky.

There are many paths to creating a fanbase, but the quickest rise to the top is often a sense of exclusivity. In social media, there is value in being an insider in a certain corner of the internet and leading or joining in on the hype from that position. During Kanye's listening party, the Mercedes-Benz stadium happily sold $40 hot dogs—and people bought them. We may never know what was in those hot dogs, but Kanye's fans were along for the ride, even at the concession stands.

As we head into the official release, anxious fans are gearing up for a complete success—after all, Jay-Z is on the album—or another heartbreak. But Kanye moves markets, so without question we're watching a case study in fan engagement unfold. 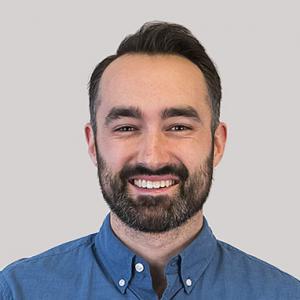