What Household Name Brands Can Learn From Iconic Guitars

Play that beat of authenticity and passion 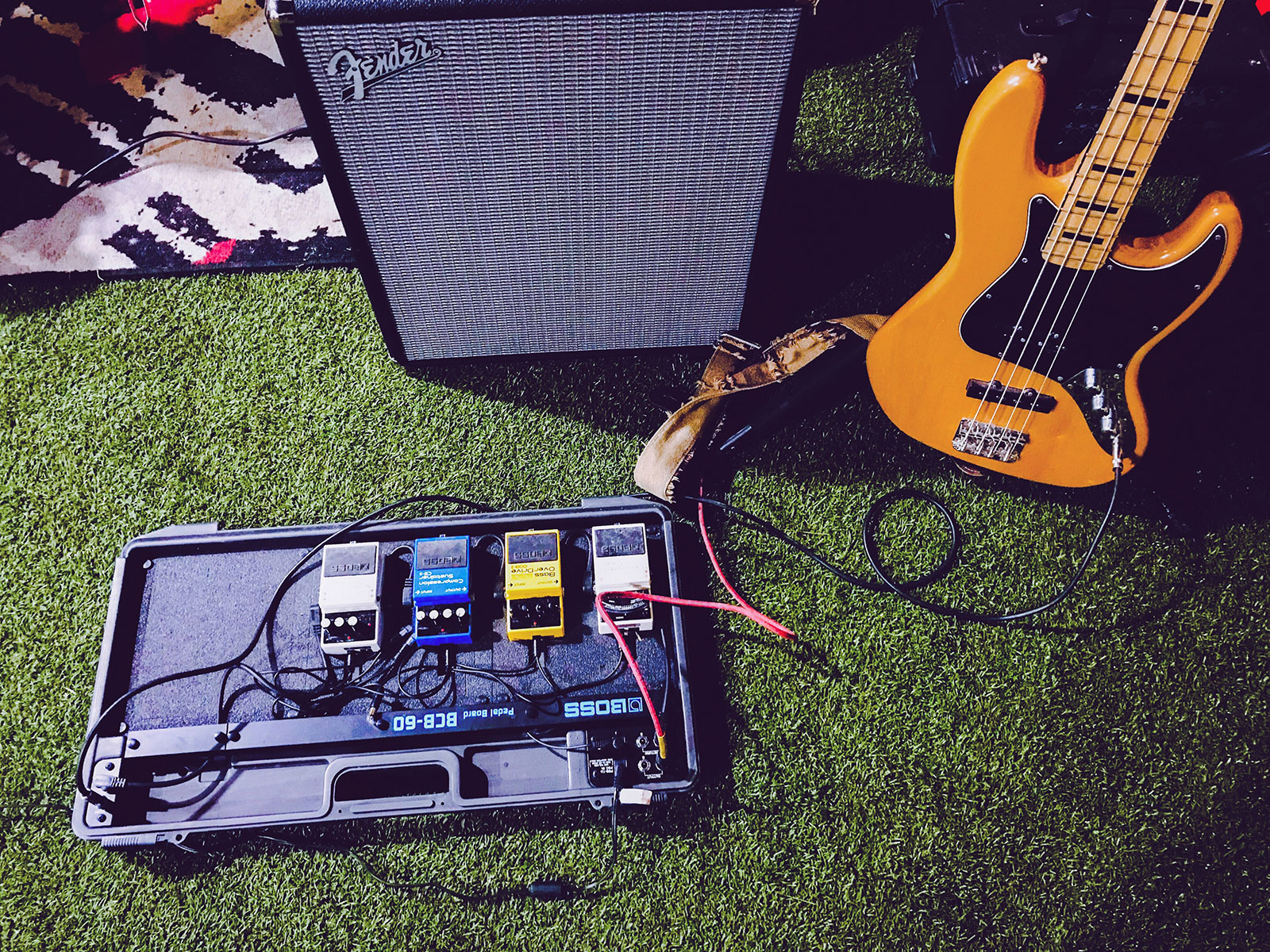 A guitar geek's interest goes way beyond the realms of "hobby" or even practicality (i.e., how much you use it, whether or not you already have 11 other guitars). They discuss whammy bars and edgeplates with a CSI-level of forensic detail. Imagine if brands could evoke even a smidgen of the same level of passion and fascination.

People buy a certain guitar for reasons that echo the golden tenets of branding and marketing: its unique sound (product USP); it looks cool (kudos); it's the one my favorite guitarist plays (brand association/endorsement); the guitar store guy says it's the best (recommendation); it's the one I always wanted but could never afford (aspirational); it will make a song I wrote sound just that bit better (self-improvement); because I work hard and I deserve it (affirmation); or because it's the one my dad used to play (sentimentality).

Ultimately, though, people want to find an instrument that embodies who they are, and which expresses it to other people. Something that feels authentically "me," but with a little something extra—embodying who we want to be, as much as who we already are.

The Fender Jazzmaster does a great job of exemplifying the parallels between beloved guitars and beloved brands. In fact, it has a lot in common with Crocs. It's hard to imagine the brand starting out with the catwalk in mind, but thanks to Christopher Kane, Crocs have been dubbed an "it shoe." Similarly, when Fender launched the Jazzmaster in 1958, its curves were designed for players who sit down (e.g., blues and jazz guitarists—hence the name). It missed the mark, but was soon adopted by surf guitarists back in the day, and since then has been used by everyone from Elvis Costello to Thurston Moore, Arctic Monkeys and even Slipknot.

But despite that versatility, the Jazzmaster still maintains something of a hipsterish reputation. It's not the conventional choice, but no one could argue it isn't one of the most aesthetically pleasing. Only very smart brands can crack that conundrum of balancing broad appeal while making consumers feel unique and understood on a highly personal level—like Apple.

Where Apple has an advantage in achieving that is in the fact that as a tech brand, it's what you do with the product that makes it unique, echoing and projecting your personality. A blank smartphone says nothing. It's the photos you take, the videos you edit, the music you load into it that makes it feel yours. Likewise, a guitar only really comes alive once someone's playing it, with their own unique mental mixtape of reference points; pedal choices; what they play it with—Pick? Slide? Drill?

It's trickier for sectors like FMCG (fast-moving consumer goods) to engender that feeling of uniqueness and appeal to the many, but not impossible. Branding and packaging have the potential to act like a guitar in projecting a person's values to the world—a business's neatly lined fridge shelves bear brands that are chosen to make customers feel special, and show that this company upholds certain values. La Croix? Hipster-adjacent but with a sense of humor. And when a guitarist plays a Jag-Stang, they're projecting a post-Kurt Cobain sentiment: "I think deeply, I don't really fit in."

Craft beer and guitar brands likely share a significant proportion of one another's audiences, and inspire a similar sense of camaraderie. Just as a guitar nerd will be itching to talk to a player they've just seen live about where they managed to find an SG in a particularly rare colorway, if a craft beer aficionado spots a stranger drinking their favorite niche brand, there's an instant bond. That's a dream situation for a brand—people talking about it and building communities around it are doing their comms stuff for them, and paying to do so, to boot.

And as any good ad creative knows, music is emotion—it has the power to make us laugh or cry, and can forge instant associations with a certain time, place, person ... or brand. Certain guitars instantly have the power to take you back to your teenage bedroom, and remember the first time you heard a record that's stayed with you ever since. If brands can harness even half that level of emotional resonance, they're doing something right. 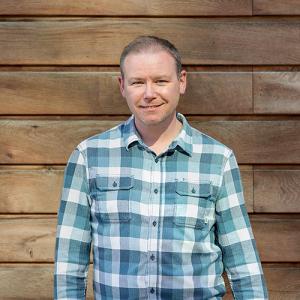