Talking About Music for Ads? It's Harder Than You Think 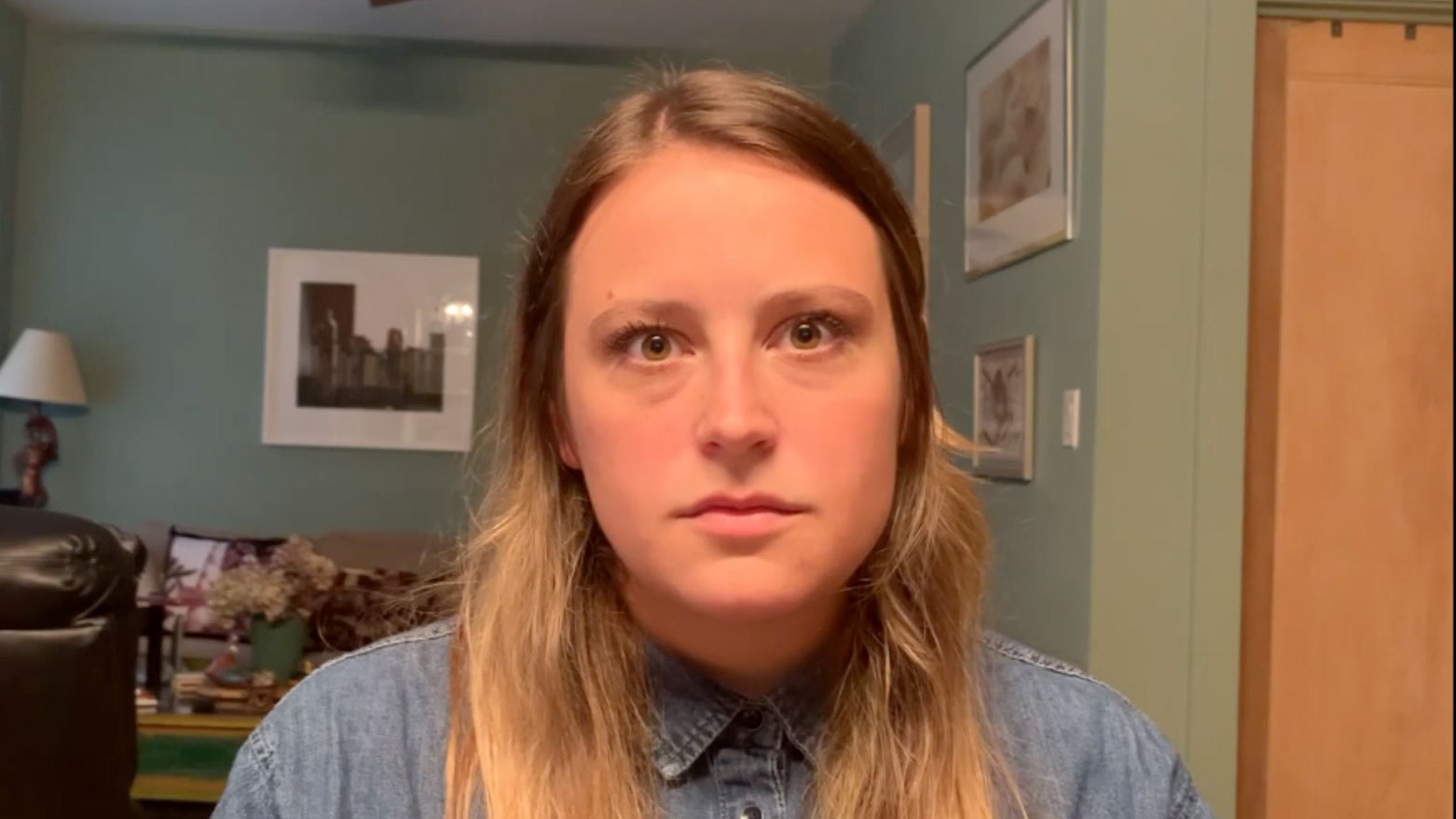 So, what kind of music and/or sound design and/or audio effects do you want in your big-bucks marketing project?

Running more than two minutes, it demonstrates that the "universal language" can prove downright vexing sometimes:

Boundless Brands CEO Jessica Daponte kicks things off. "We're super excited to have everyone on the call to talk about music for this project," she says, quickly adding: "We don't want to make it too music-y."

The ensuing discussion lasts more than two-minutes with highlights (lowlights?) including:

"We're looking for something completely fresh and new, never been heard before, yet recognizable."

"A bed of country is what I definitely want. But with the Black Keys. For sure."

"If Lady Gaga wrote a song for Death Grips but then it was performed by Daft Punk covered by Green Day..."

"Have you guys considered, you know, the sounds of fruit?"

"We could put it through an octaviser!"

Groove Guild founder and partner Al Risi assures us such silliness is fictional. Well, "mostly fictional," at any rate.

"The original inspiration was to use this as an icebreaker for agency Zoom screenings, so our intended audience was agency people—but just for a laugh," Risi tells Muse. "Once we realized this was bigger than that, we knew this piece would be generally relatable to everybody."

Working with director Paul Iannacchino, Groove Guild recorded "Talking About Music" entirely on Zoom, spending about an hour with each subject.

"This was a fully scripted piece, but we wanted to leave room for unexpected moments, so in the end it only loosely resembles the original script," Risi says. "The original lines were written with roles in mind. For example: agency producer, creative director, writer, account person, various music people. We just started reaching out to friends in those roles to see if they'd be interested. Since we weren't really sure how it all would shake out, we just had everybody read the lines, but we also encouraged people to ad lib." (At one point, Lego creative director Juan Carlos Gutierrez dons a wacky rainbow ski mask and Elton John shades for no reason.)

Ultimately, Risi believes the team "surfaced a human truth—that most people struggle when it comes to talking about music," including agency folks and brand stewards seeking the perfect sounds to complete their creative visions. "Even musicians struggle and will often resort to technical language that just doesn't translate to the average person."

"This piece is not meant to make anybody the butt of a joke," he adds. "It is meant to acknowledge the fact that the struggle to talk about music is real for most people, and that we hear them. It is our job to be translators."

Along with Daponte and Gutierrez, the film features: