Including a new video and an Enhanced Album

Mariah Carey is making the most of the 25th anniversary of her holiday classic "All I Want for Christmas Is You."

The song, released in 1994, was used by British snack brand Walkers in a holiday spot that debuted a few weeks ago. Now, Spotify has released an Enhanced Album version of Carey's Merry Christmas record—including a new 60-second vertical video in which the singer announces that Christmas is finally here.

"All I Want for Christmas Is You" was the hit single off Carey's 1994 album, which has now been re-released in a Deluxe Anniversary Edition. Spotify's Enhanced Album version is curated with original content to complement the re-release.

Spotify also released some data around the track. It's been streamed some 520 million times and added to more than 12 million playlists. It's also been covered over 1,000 times by other artists, including Michael Bublé, Milos Foreman, Clementine Duo, Fifth Harmony and more.

Listeners in the U.S., Great Britain, and Germany tune in to the song the most. Spotify users 18-24 are the top age group to play the song, even though it predates them, accounting to 29 of streams, followed by the 35-44 age group with 17 percent. 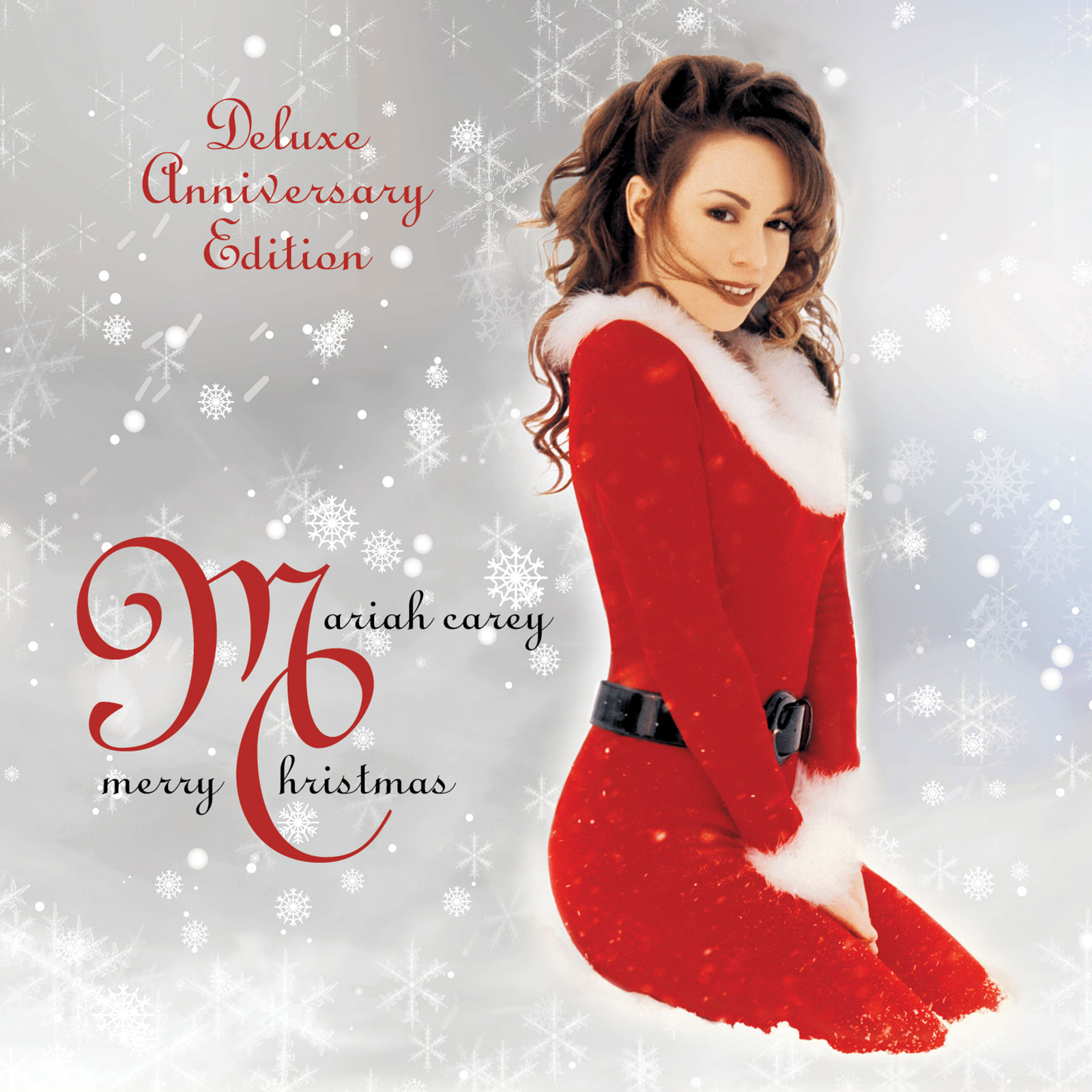