Sound On in the Metaverse: Why It's Just the Beginning for Virtual Concerts

What the future holds for artists, brands and platforms 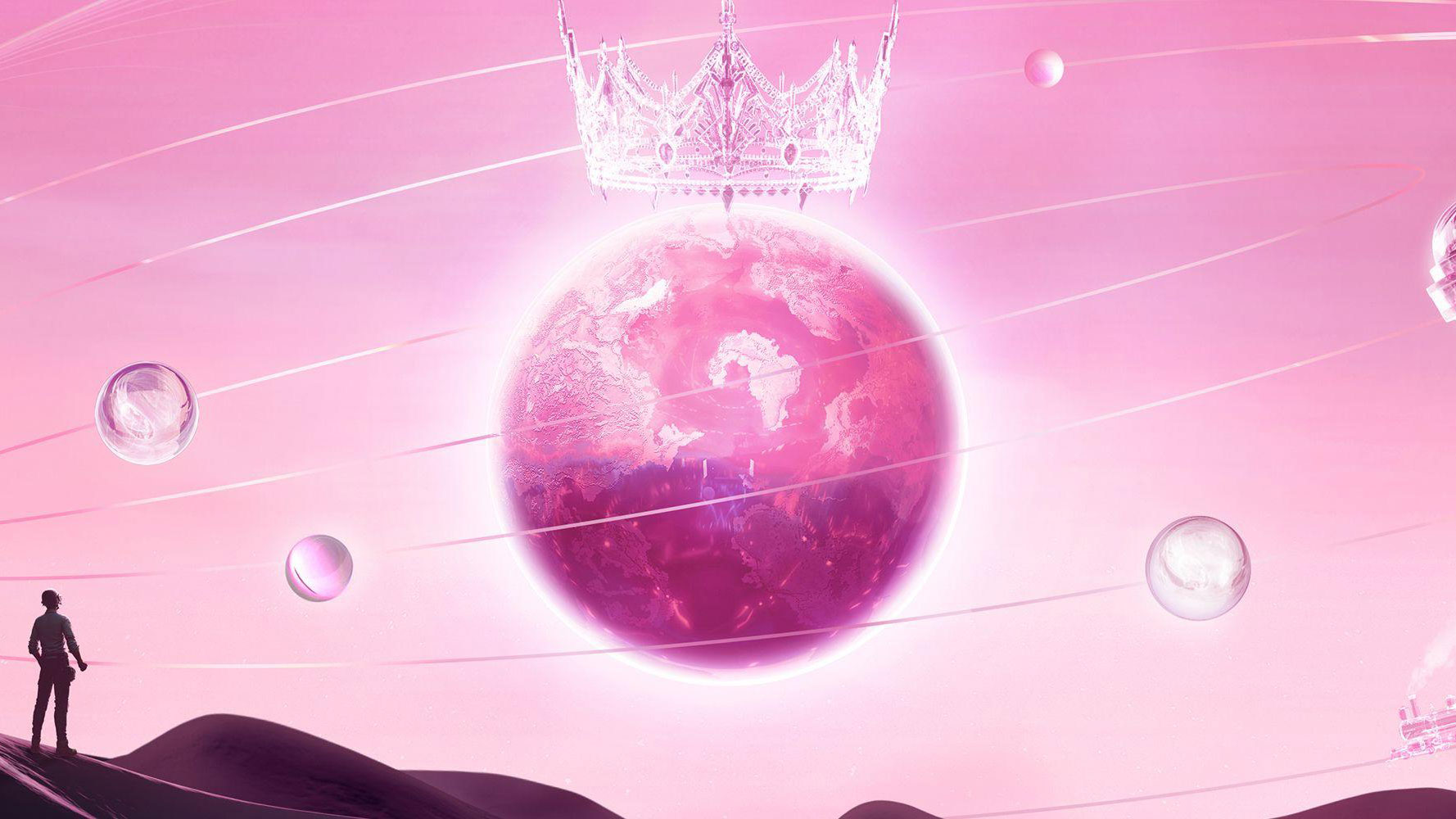 Is this the real life? Is this just fantasy? Caught in the metaverse. Welcome to our new reality.

The metaverse is opening up a new portal for musicians and fans to experience concerts in a digital dimension. Several artists, including Lil Nas X, Charli XCX and Foo Fighters, have already hosted virtual concerts, and many more have announced upcoming shows. This year, the 64th Grammy Awards were presented in Roblox, and the MTV Video Music Awards (VMAs) debuted a new category for Best Metaverse Performance, further cementing the metaverse as a venue for artists to host concerts and tours. What seemed like a lockdown alternative is now here to stay, and, with a shiny award up for grabs, digital artists will be upleveling what a metaverse performance can offer.

The MTV VMA Best Metaverse Performance award noted not only the artist but also the host platform, giving a reason for video games and virtual venues to ramp up their efforts as the competition is quite literally on. According to MTV, the category garnerned more than 320 million votes. The winners, K-pop band Blackpink's The Virtual performance in PUBG Mobile, was more than just a concert with opportunities for attendees to show off their dance moves, adorn their avatars with angelic wings and play mini-games. The interactive metaverse performance triumphed over five other contenders, including fellow K-pop group BTS in Minecraft and Ariana Grande's Rift Tour concert in Fortnite.

"We saw the opportunity to highlight and honor some of the best, most impactful executions of this—and celebrate artists who have found creative ways to use these spaces—which led to the addition of Best Metaverse Category this year," a spokesperson for MTV said when the award was announced.

The concept of the digital concert is gaining popularity; 78 percent of people who have heard of the metaverse say they would be interested in attending one, according to a July 2021 global survey by Wunderman Thompson. Early in-game live concerts have already attracted millions of attendees. Marshmello's 2019 show in Fortnite attracted 10.7 million fans, while Travis Scott's Astronomical 2020 performance in the same game drew 12.3 million concurrent players, according to Epic Games.

"I think fans want new experiences," explains Kimberly Knoller, chief marketing officer at music metaverse gaming platform company Pixelynx. "The passive experience of streaming music won't be enough to keep fans engaged as they have so many places to spend their time."

Existing video games have become an important stage for artists as there are already millions of engaged players, but new virtual worlds are also taking off as music venues. Pixelynx is an example of a company that offers virtual world platforms where musicians can launch interactive experiences.

"At Pixelynx, we fully believe that the music metaverse offers artists a new canvas for creativity and a new format for fans to experience music that is immersive," says Knoller. The company gives more control to artists with its virtual ecosystem, where musicians can launch and gamify their experiences.

Hosting in the metaverse is also changing music production. Weav Music aims to power music in the metaverse by allowing it to be adaptive and work within interactive experiences such as video games and extended reality. Weav's work results in music compositions that can change in real time within a non-linear format, making the experience feel personalized.

Interactive three-dimensional virtual worlds have become destinations for live events, group gatherings and creativity. These places, powered by gaming mechanisms, will pave the way for the next generation. "Everyone born today is a gamer," says author Matthew Ball in a 2021 article, "which means there are 140 million new gamers every year." This comment correlates with the rising number of active video gamers. In 2015, there were just over two billion gamers around the world—in 2022, that figure is predicted to reach three billion, according to a survey by Statista. By 2024, there will be a projected 3.3 billion gamers.

Incorporating gaming experiences that are social and interactive will be a crucial component of virtual worlds. As technology advances, so will the future virtual stage. "I think music performances in the metaverse will continue to evolve," says Knoller. "I believe interactive and participatory experiences for fans in the music metaverse will become part of the marketing mix for artists, just like music videos became when MTV arrived." 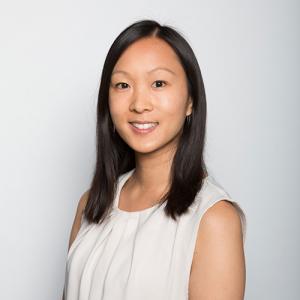