Slinky Invites You to Remix and Remake Its Iconic 1962 Jingle

A call to fans old and new 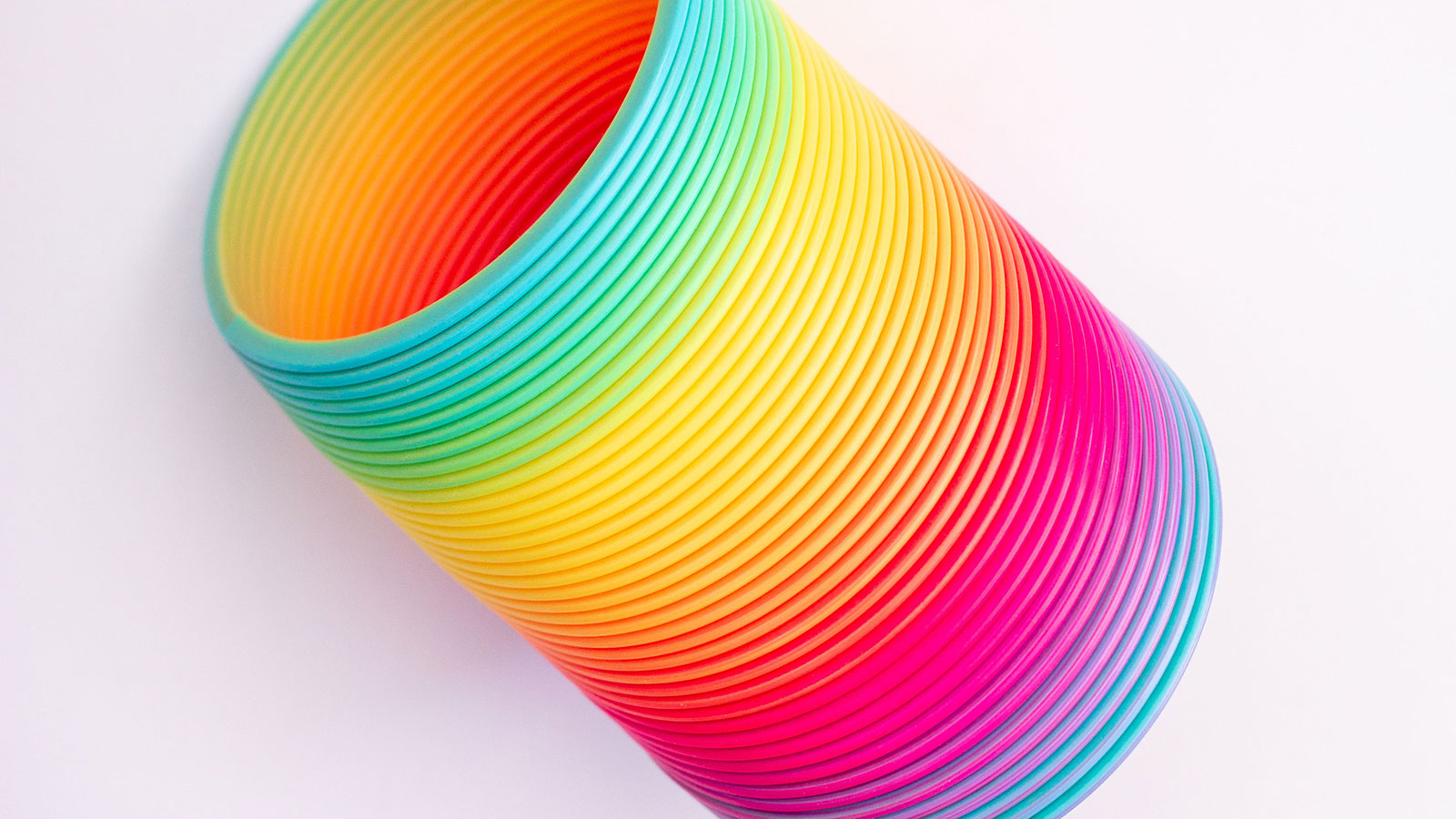 Can anyone improve on Slinky's famous jingle, one of the most beloved in advertising history, composed by Johnny McCullough, Homer Fesperman and Charles Weagly in 1962?

This marks Slinky's social media debut, with TikTok and Instagram influencers helping to get the word out. A :30 mashes up the familiar tune with rap stylings:

Following its debut at Gimbels Department Store in 1945, Slinky rose to toy-box ubiquity through the 1980s, selling more than 350 million units all told. Its popularity waned as more high-tech amusements took hold, and Just Play seeks to recast the coiled-spring plaything in a contemporary light.

"We wanted to remind people that Slinky is the original fidget toy for idle hands," says Steve O'Connell, partner and co-creative lead at RTO+P. "It's our hope that by connecting with people on platforms like SoundCloud and TikTok, we'll be able to reach young adults."

Fans can create their own takes on the song using elements on SoundCloud.

Folks who post Slinky sounds tagged with #SlinkyRemix could win swag and gear, and one new tune will provide the soundtrack for an upcoming campaign.

"Surprisingly, the jingle is pretty well known among 30-somethings and even some 20-somethings," O'Connell says. "But mostly, given how closely the Slinky product is connected to the jingle, it felt like the right piece to update." (The song went through several iterations with lyrical tweaks through the decades, though the beat and tempo stayed basically the same across countless commercials.)

"Our ask is for a remix of the original," O'Connell adds. "We've cut up four original jingles into sample packs to make it easier for any would-be creator to get started."

That said, "If someone were motivated to write a completely new jingle, we'd love to hear that, too," he adds.