Sax in the tub? Make mine soft, sweet and smoooth!

A few months back, State Farm introduced dorky, mulletted, saxophone-slinging "Jeff the Equipment Manager" in a spot with Patrick Mahomes. That commercial goofed on elements of athletes' post-game recovery regimens.

P2, we were told, savored soothing, schlocky "jazz baths." Fan reaction was so positive that Jeff bubbles up again this week, fronting his own kooky campaign—complete with six original smooth-jazz tracks—developed with agency The Marketing Arm.

"Easy on the ears, tender on the soul." That's how Jeff describes the musical stylings available on a free CD, promising "All suds, no duds" with relaxing instrumental tracks like "Tubby Time," "Wash Your Worries Down the Drain" and "I'm Not Crying (There's Soap in My Eyes)." 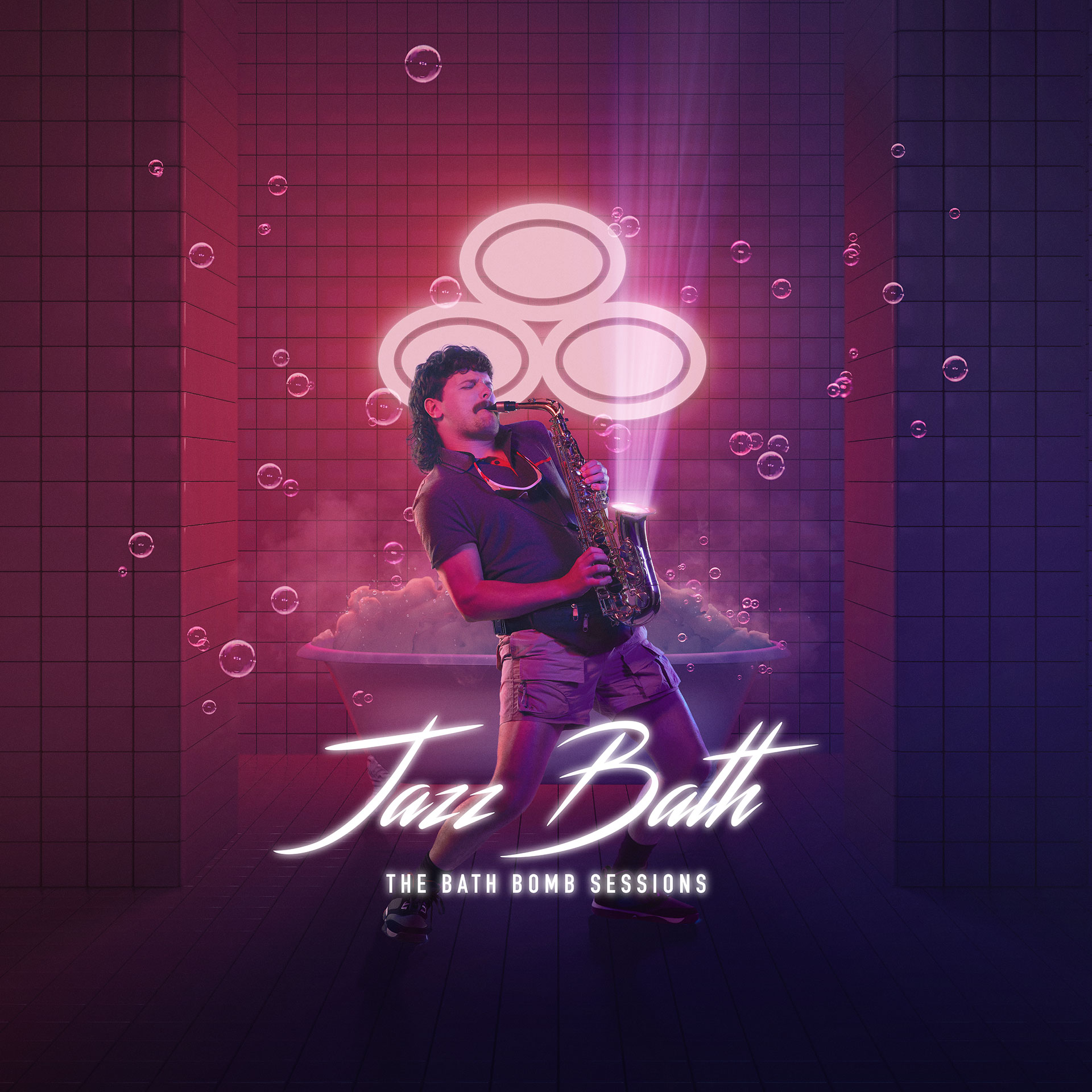 And Jeff works the retro vibe in the video below, hawking "Jazz Bath: The Bath Bomb Sessions" and preening as if he's on MTV circa 1985:

Dude's like a cleaner version of Kenny G, if such a thing were possible. (Actor Mark Sipka portrays Jeff, but doesn't actually play on the CD, which features performances from studio musicians.) No sign of State Farm's resident spokes-bro Jake (who also originated, you'll recall, as a random character in a fan-favorite commercial). Guess they scrubbed him from the advertising this time around.

" 'The Bath Bomb Sessions' was inspired by nostalgic infomercials," says State Farm marketing VP Alyson Griffin. "We're providing fans with something tangible that's from the past yet hilariously contemporary."

If you can't get enough of Jeff—and really, who can?—call 1-866-JAZZ-BATH where he touts album selections: "If your fantasy football team is in the gutter, press 1," "For mansplaining boss problems, press 2."

Maybe State Farm should play the "Jazz Bath" tunes for customers on hold. That would wash away the nightmare of making a claim and keep everyone oh so marvelously mellow for sure!

Since the CD is already out of stock, you can enjoy the tunes on Spotify instead.