The singer's never gonna give it up! 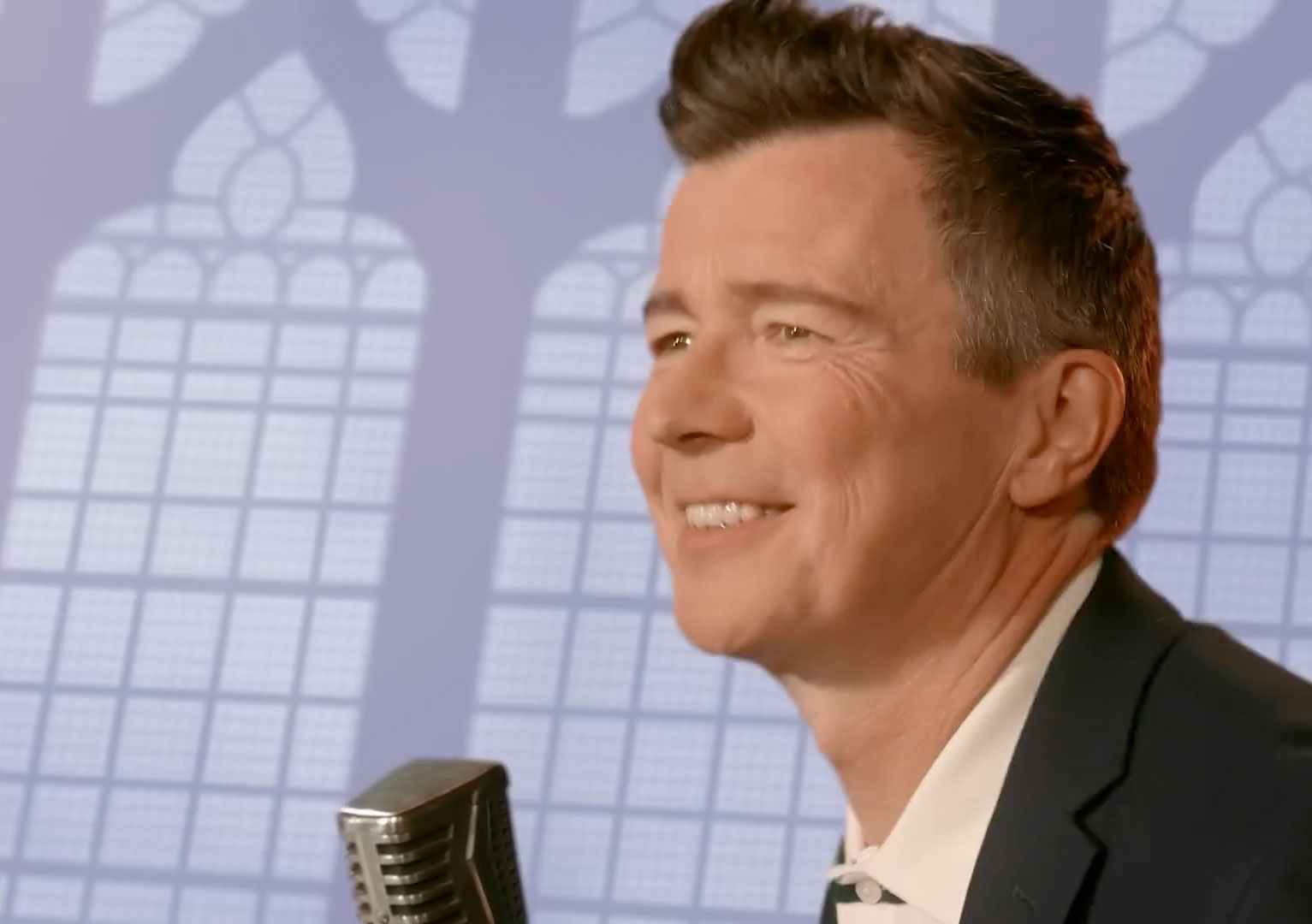 What could possibly make Rickrolling even better (or, for some folks, more annoying) than it already is? Pulling up an insurance ad starring Rick Astley when you click on a bogus link, that's what!

The popster himself gives it up in Deloitte Digital's "Rickroll America" gambit for CSAA—aka "InsurAAAnce," from the American Automobile Association. Unbranded ads appearing online and OOH in select U.S. markets feature QR codes that lead to a new clip of Rick lip-syncing like a boss to his signature 1987 hit "Never Gonna Give You Up."

You can check out some of those ads below: 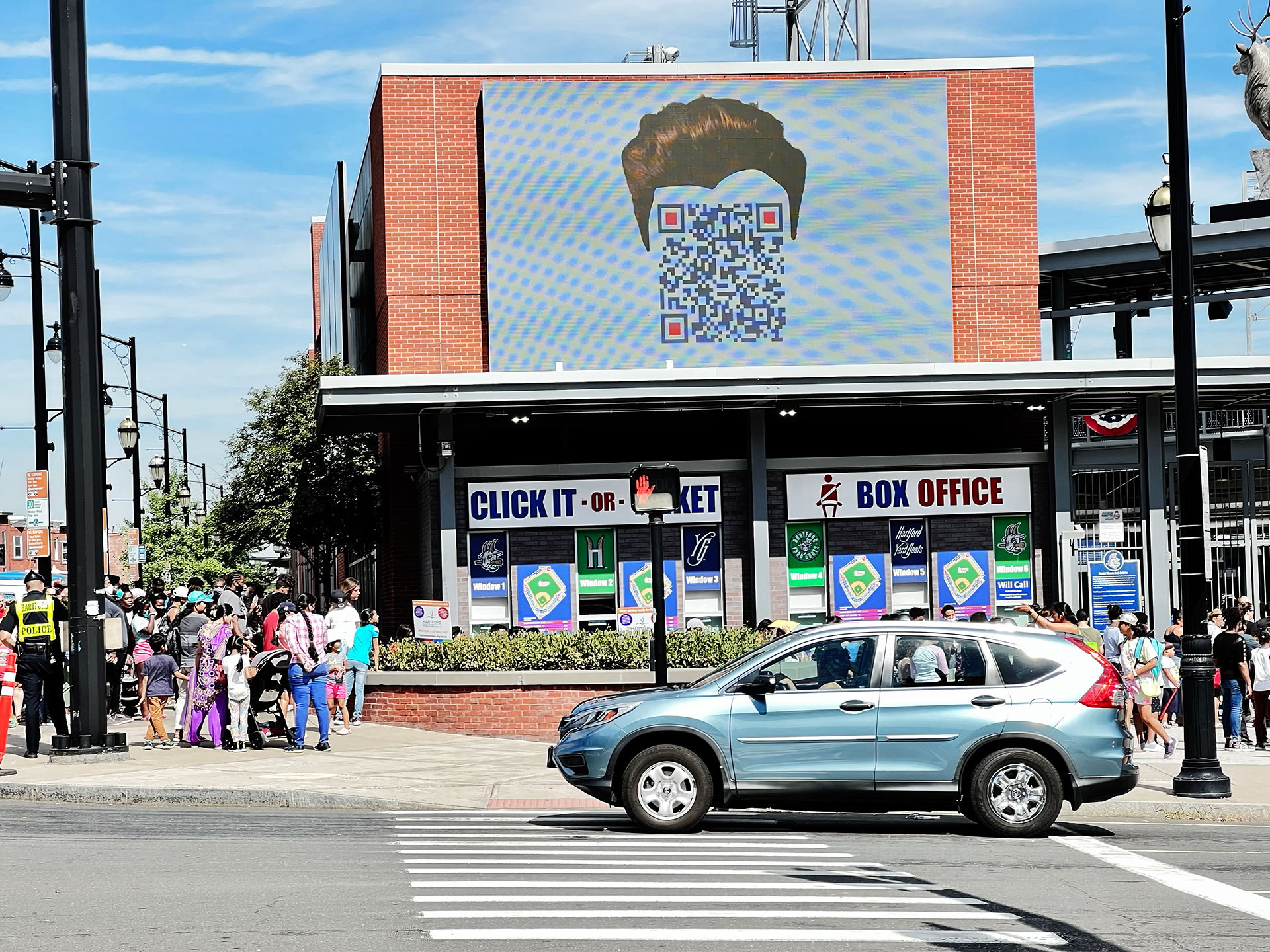 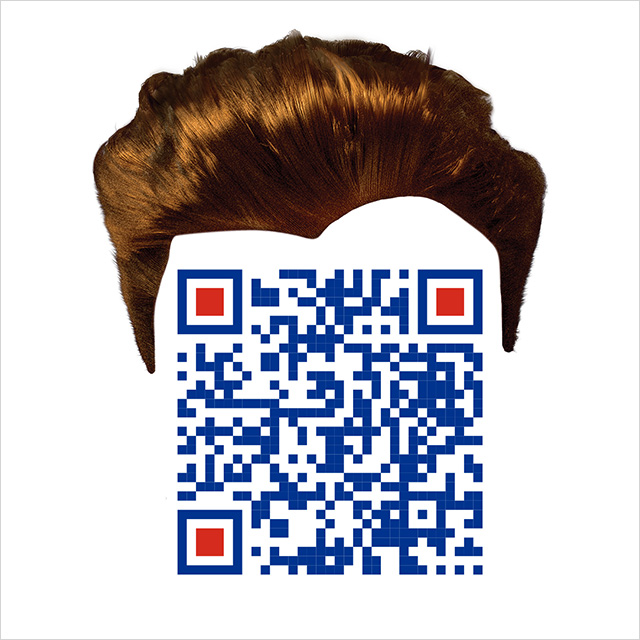 And here's the video, paying homage to the 35-year-old original with the CSAA Dancers busting moves and rocking a whiteboard:

InsurAAAnce & Rick Astley Never Gonna Give You Up

Rick's question at the end—"Is this still a thing?"—seems salient, but ... the answer's YES, Rickrolling will always be a thing! (Alas, despite what it says on that chart at the 45-second mark, CSAA will surely "say goodbye" and "desert you" if you don't pay those premiums, deadbeats!)

In 2020, CSAA reimagined classic hits, so this new push represents an evolution of its tuneful strategy.

"Music is a language Deloitte Digital established for the brand ever since we introduced InsurAAAnce to the world," agency co-heads of creative Jones Krahl and Milton Correa tell Muse. "It's based on the insight that people normally don't like or trust insurance brands, but they love InsurAAAnce … to the point of singing about it."

Well, Rick loves singing about it. Because you paid him. But why quibble?

Staples took a somewhat similar approach a few months back, with peppy work powered by Ace of Base's 1993 earworm "The Sign." Grammy and Emmy winner Joseph Kahn directed that campaign, and he went behind the camera to bring CSAA's Astley update to life, too.

"That was exactly the piece that led us to Kahn," Krahl and Correa recall. "We loved how he recreated an '80s aesthetic with humor [for Staples] and seamlessly put the brand front and center. And all without missing a beat on the entertainment value. After the first call with him, we could tell how much of a music video savant he is. His eyes lit up just like ours did when we mentioned that we got Rick on board."

Frito-Lay featured Astley and "Never Gonna Give You Up" in a big way a few years back, but Krahl and Correa believe "Rickroll America" represents a winning concept. "We came across a few brands that tapped into Rickrolling before, but we wanted to surprise fans and deliver something that could live beyond advertising and become part of culture," they say.

Pairing the ultimate bait-and-switch meme with insurance feels kind of random. But it's novel, unexpected and primed to generate buzz, which is just what the client's looking for.

In press materials, Astley adds: "Paying homage to my video for the AAA Insurance commercial—from the set to the wardrobe—has been an amazing trip down memory lane. The song has been so good to me, and I'm thrilled to be working with another iconic brand that has certainly stood the test of time."