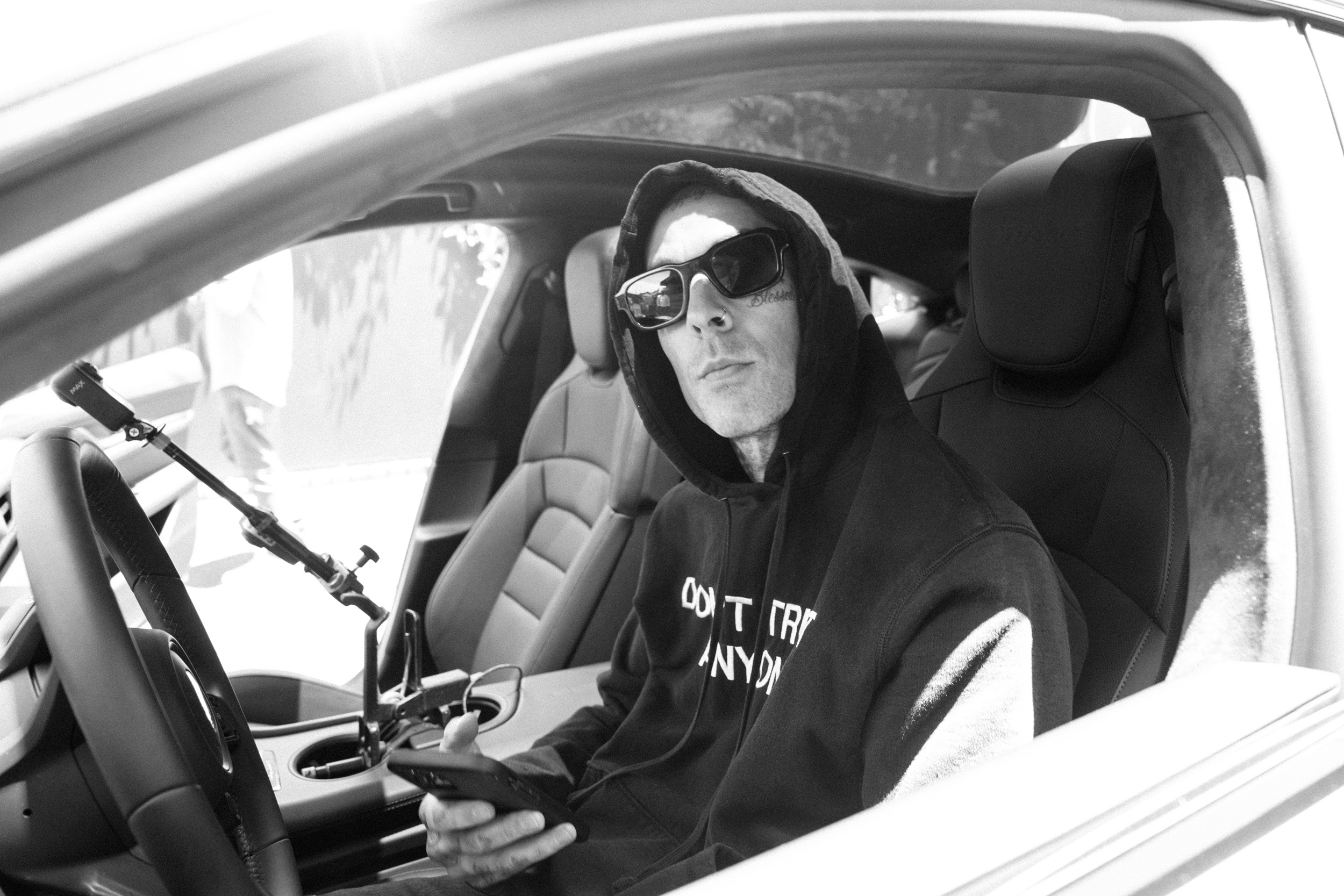 Musicians often say their work isn't finished until it passes the "car test," with fresh tracks sounding dope on a vehicle's audio system as it zips down the highway.

In an eight-minute film, drummer/producer Travis Barker (of Blink-182 fame) and singer/songwriter KennyHoopla tool around L.A. in an all-electric Taycan Turbo, sampling their recent release, "Survivors Guilt: The Mixtape."

Along the way, the guys discuss their creative process, working relationship and aspirations. (Oddly, Kourtney Kardashian never enters the conversation.)

"You just get in the car, and you drive around, and you make sure it smacks in the speakers, because that's the main thing," Kenny says as the journey begins.

Mixing road footage with recording-session clips and control-room interviews provides a panoramic view of what these guys are all about. And that's music with a capital M. They live it and breathe it, and their deep respect for song-craft, and each other, rings through every frame.

That, in turn, lends "Sound and Driven"—a play on David Bowie's "Sound and Vision"—an authenticity that serves the brand well. (Of course, most tracks would sound great on that car's Burmester 3D Surround Sound System, with 1,455 watts of outpace and 21 individually controlled speakers. Not your weekend basement-band efforts, alas, but most.)

"We met KennyHoopla at a photo shoot we did with him for MARVIN Magazine," says Marvin Scott Jarrett, the film's executive producer and co-founder of the Marvin company. "We had a great connection, and we felt that he could be the perfect artist to be feature in the first 'Sound and Driven.' He's turning into a voice for his generation. Fortuitously, the producer of his new record was Travis Barker," a rock celebrity with broad appeal who ranks among the hottest shapers of today's pop music through his work on the soundboard. 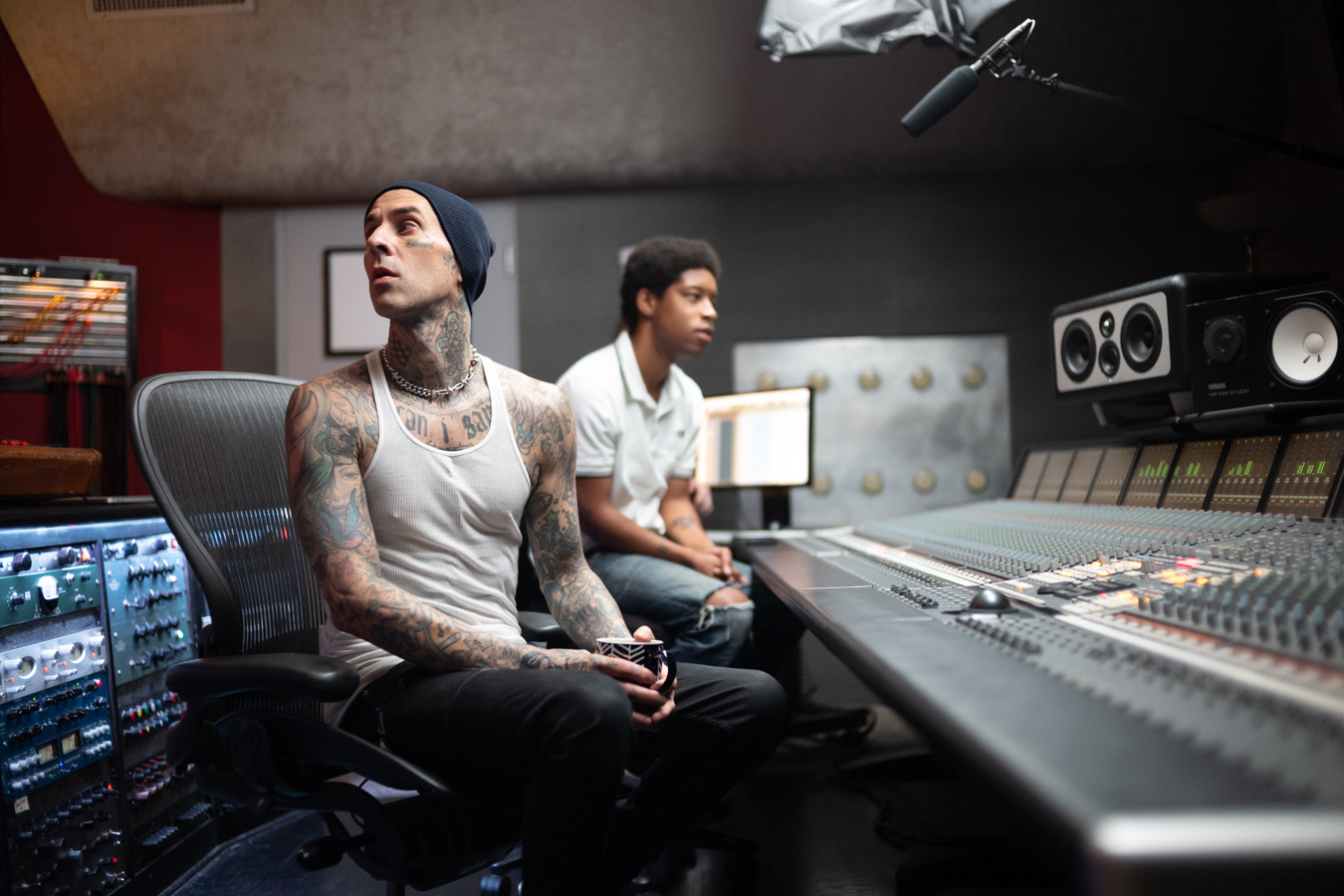 "We didn't officially ask Travis to play the drums for us, as we didn't want to ask too much of him ahead of the shoot," says Crook. "But we heard he was really particular about what drums he played. So, we did some detective work, and found a drum set and drum technician that he used a few weeks prior on a Willow Smith project. He was super happy when he arrived and saw them there."

"He jumped on them, and started tuning them, and it looked great," Crook recalls. "We weren't quite ready, so we were scrambling to get the cameras turned on and recording. You can hear me talking to the DP, saying, 'We should shoot this!' I knew it would be the beginning of the film." 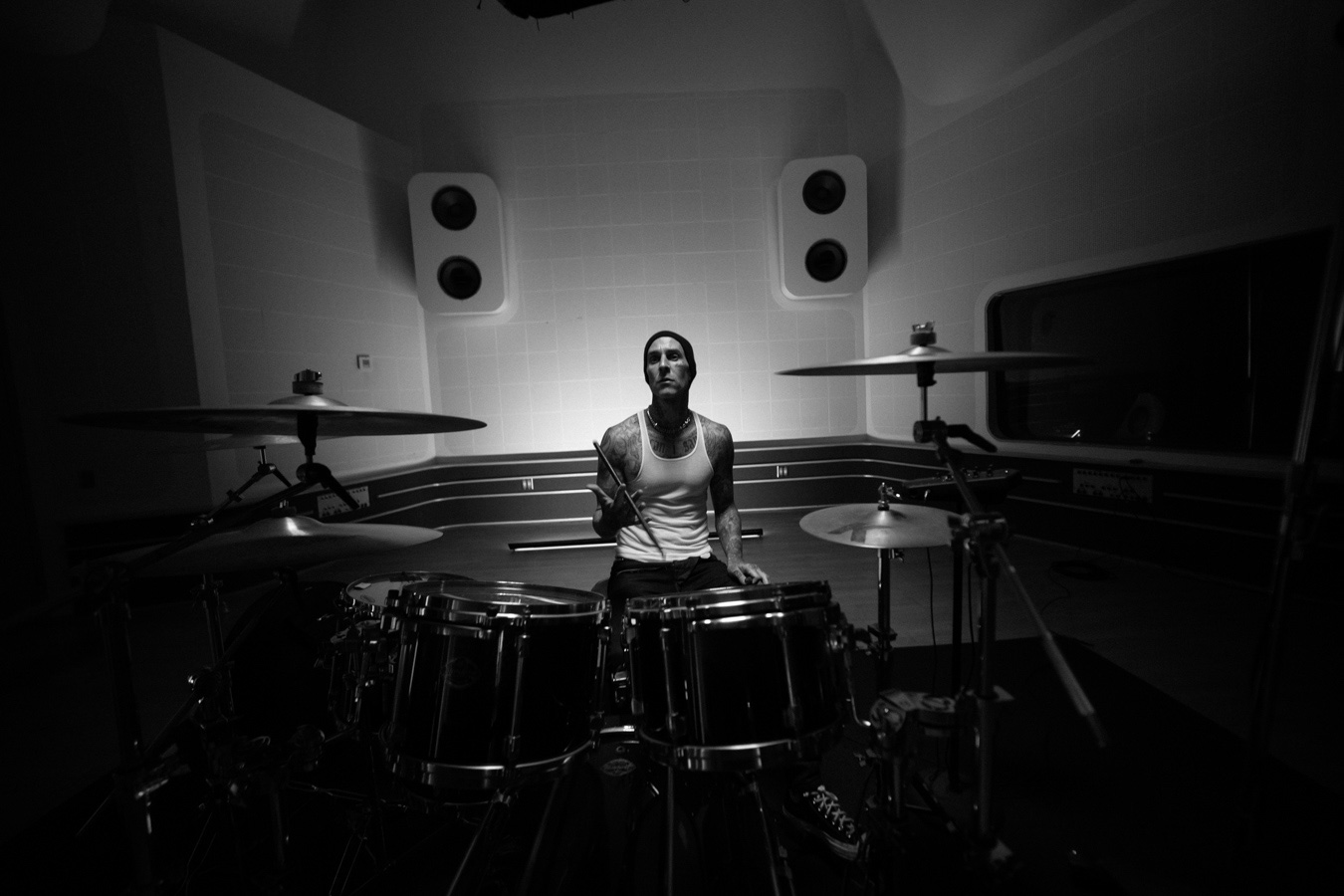 Edits of the video are seeded across social media and YouTube, with three more "Sound and Driven" episodes planned for the coming months.

Kenny enjoyed appearing in the premier installment because it felt "riskier" that a typical ad. "I guess you could call it commercial, but we did so much, things that a lot of people wouldn't do," distilling a spirit of camaraderie and genuine emotion on behalf of the brand, he says.

"Building relevance with new audiences starts with understanding who they are and what they are passionate about," adds Porsche Cars North America VP of marketing Pedro Mota. "Music especially is a passion point, and if you can get a peek behind the curtain of an artist and producer talking about their music during the intimate and infamous 'car test,' all the better." 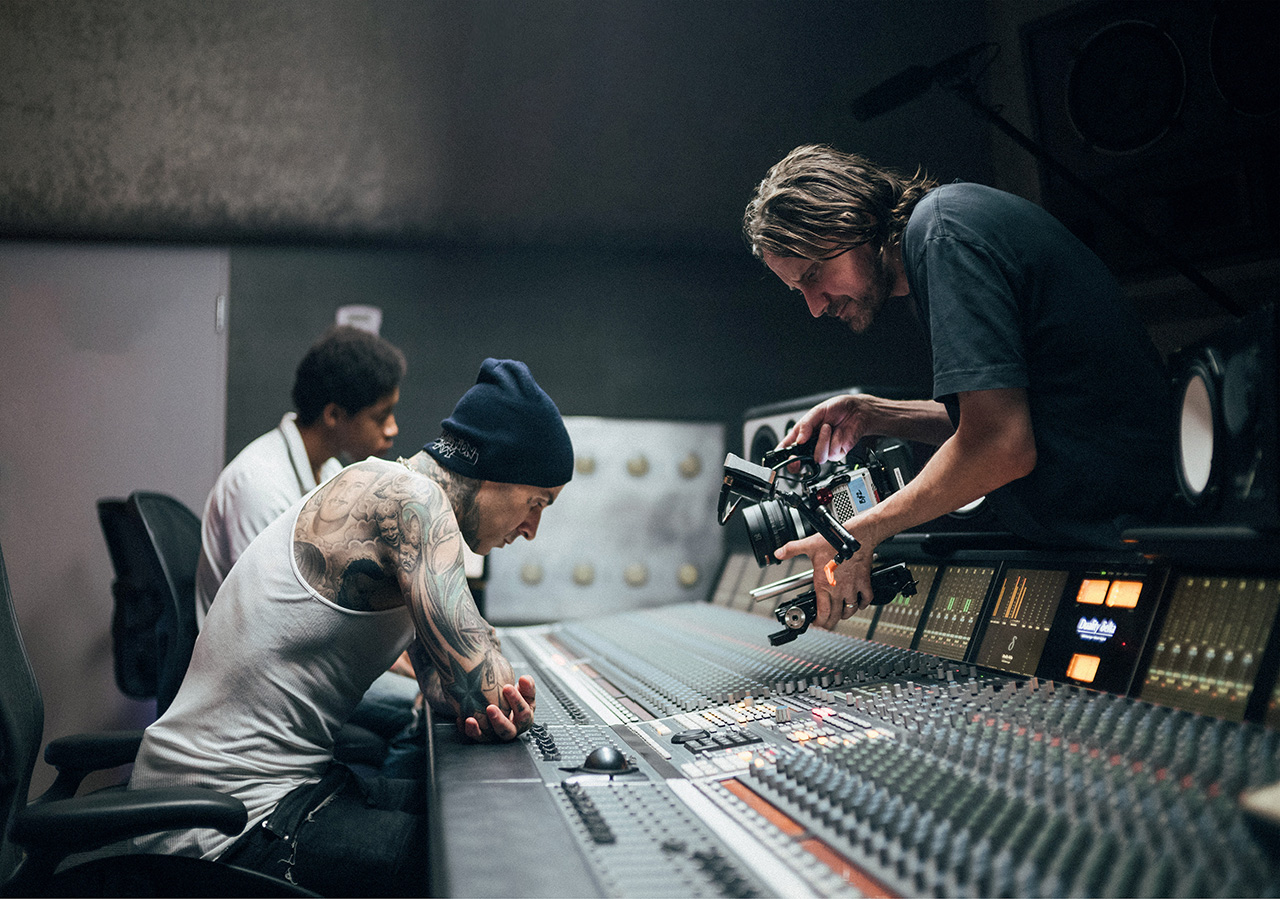