'Feel the joy of movement' 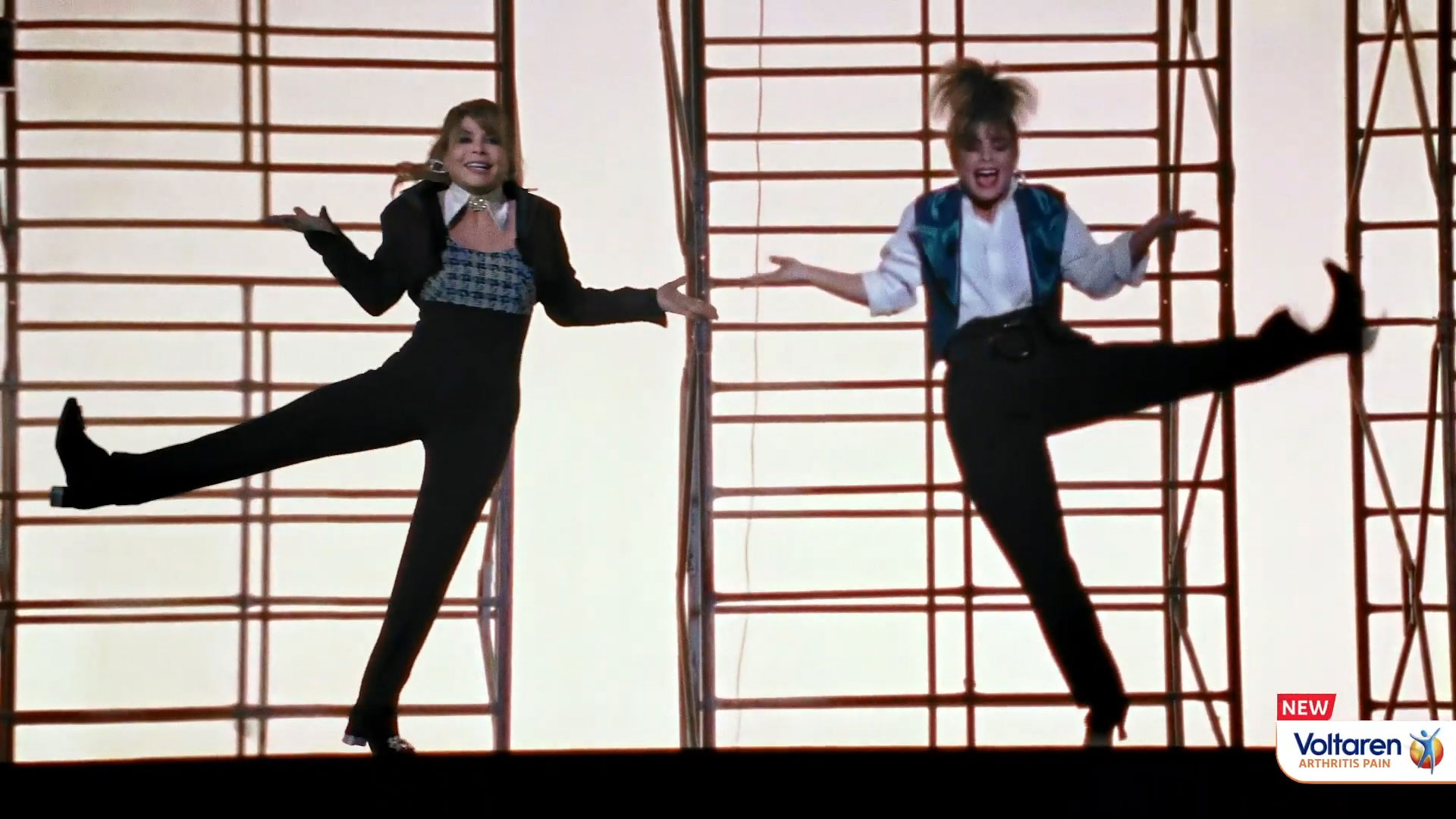 The singer and choreographer uses the product in real life to treat her osteoarthritis. In the :30 below, she busts her patented George H.W. Bush-era moves (x2), as the brand bids viewers to "feel the joy of movement."

"The biggest challenge was remastering the footage from 1989 to HD broadcast quality," says Deborah Sullivan, managing director and executive producer at creative studio The-Artery, which produced the spot with Greencard Pictures as part of a campaign developed by Weber Shandwick. Edelman handles PR.

To achieve a seamless effect, the team manipulated some of the original 16mm film stock. The music video was directed by Academy Award nominee David Fincher.

"From there, our DP and compositors matched the vintage camera and lens aesthetics" for the new footage, Sullivan says. "It really came down to keeping as much detail, no matter how minuscule, as possible."

"When I first met Paula at the rehearsal before filming began, she was absolutely amazing," adds The-Artery founder and executive creative director Vico Sharabani, who directed the spot. "My team came prepared to work through the dance recreations but, to our surprise, she already mastered the choreography in her studio."

Last week we saw another celebrity, quarterback Tom Brady, appear in a spot with his younger selves. In that commercial for luxe watchmaker IWC Schaffhausen, actors play Brady's earlier incarnations. (He dances out of the pocket impressively for a 42-year-old!)