Missing Music Discovery and the Sounds of the City

A year later, we're all still on mute 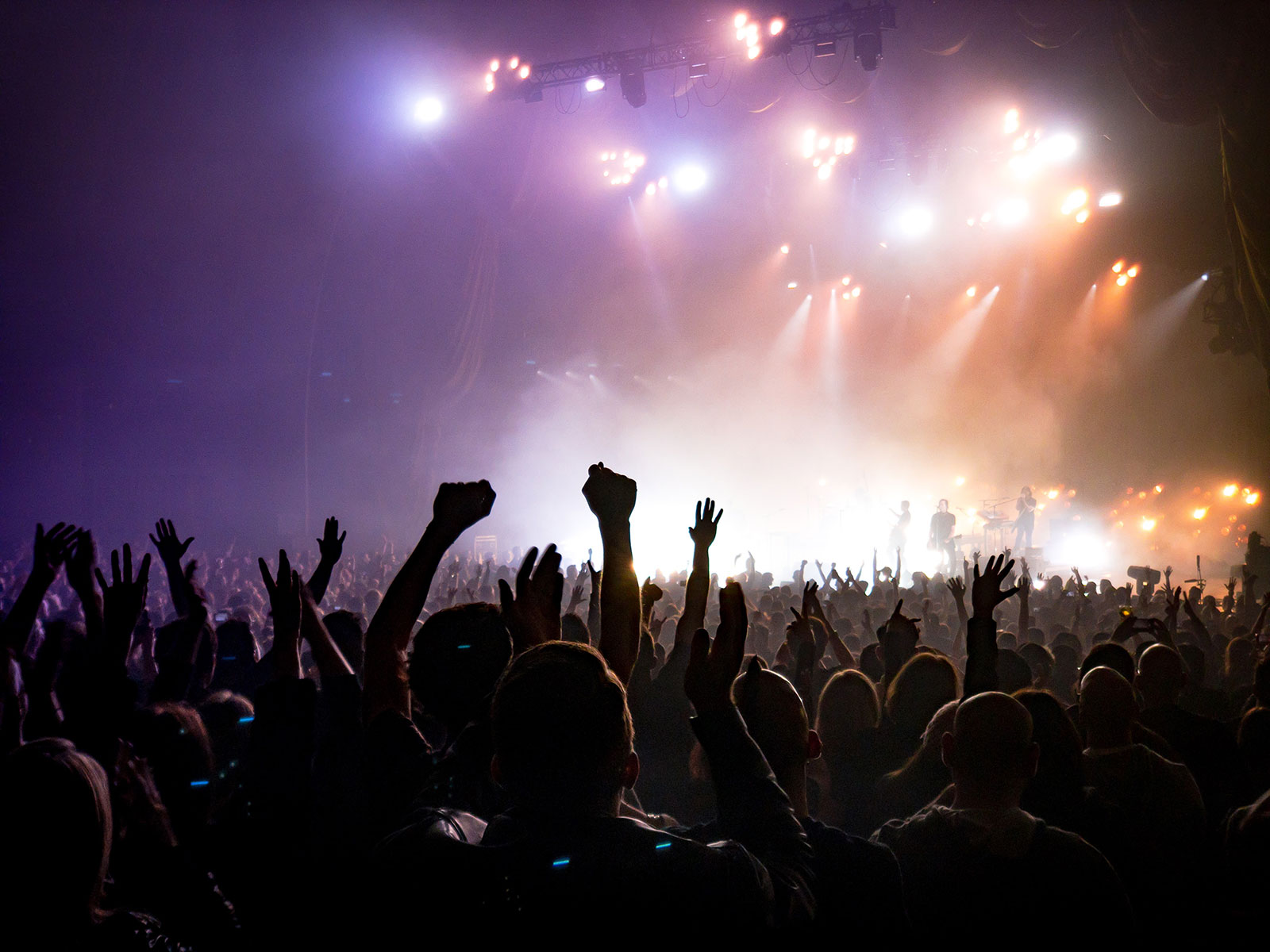 Prior to the pandemic, I frequented New York City restaurants, coffee shops and hotel lobbies armed with the Shazam app, as venturing out in public was an opportunity for music discovery—a chance to take in the confined and curated sounds of the city, something lost when we stopped traveling, dining out, and generally became fearful of leaving the safety and security of home.

I had a healthy track record of departing establishments fulfilled by more than a meal, iced latte, and craft cocktail in Instagram-worthy surroundings, and I miss the satisfaction of discovering and adding songs to a Spotify playlist alongside lively conversation, only to be briefly interrupted while Shazam identifies what's playing. I even miss instances when noise levels were so high that the app provided no result, shifting my attention from victuals to exacting results. I miss the timed challenge of getting answers before the song ended or before agitating the person seated across from me, whichever came first.

I miss music fanatics and educators—the ones who publicly voice their opinion about songs the moment they're familiar, and also feel it their duty to share the history behind the music or parlay sounds into personal memories. Along with the ones who eagerly insist you listen to an artist or precise song on their mind (and begin searching for it before you have the chance to oppose).

It's hard to believe a year has passed since we lived as bare-faced risk-takers who crowded together in cramped spaces with overflowing capacity and little ventilation to experience live music. This social activity and mood booster was time spent among fellow fans, feeding off the energy in the room. I miss the sing-alongs and collectively geeking out over the set list, a new spin on an old fave, and being turned onto a song previously overlooked on an album. Ticket prices were always justified by being in good company and hearing your favorite songs played IRL.

I can't imagine what resident DJs are going through, missing the mutually beneficial rush of sharing their craft and serving up beats laced with dopamine for the masses. Sadly, it's been just as long since tour buses squeezed their way into the narrow streets of Times Square to deliver tourists from every corner of the globe into small-scale Broadway theaters to take in performances by awe-inspiring talent. A few months before Broadway went dark, I saw the rock musical Jagged Little Pill, which unsurprisingly led to leaving the theater with an urgency to belt out Alanis Morissette songs, followed by a resurgence in listening to her critically acclaimed 1995 album.

I miss having a sense of belonging and evenings spent in darkly lit communal spaces, a seat at the bar where the raucous sound of a cocktail shaker instantly livened up the room and I could watch a customer's face light up as their drink was being poured into fancy stemware. I miss the Uber ride home, stuck in traffic while listening to FM radio, because I'm always curious what songs get played on the radio these days.

If you paid attention, you could always hear the beat of New York—gritty and relentless—and not what's playing on 103.5 KTU. These sounds included karaoke with friends, renting out a minuscule room and singing off-key with no judgments. A three-piece band playing in a packed restaurant, barely able to hear what your friends were saying, let alone the waiter as he proceeded to read off the night's specials. The person standing next to you on the subway or in an elevator with their music turned up so high, you could hear the bass pounding, and you immediately thought how they were doing irreversible damage to their ear drums. The Mister Softee truck jingle playing across neighborhoods throughout summer to alert the presence of frozen treats.

I somehow found comfort walking among blaring car alarms and jackhammering, because I was reassured the city was truly alive and always changing.