Michael Bolton Spoofs Himself Again, This Time for Public.com

How's he supposed to live without stock trades? 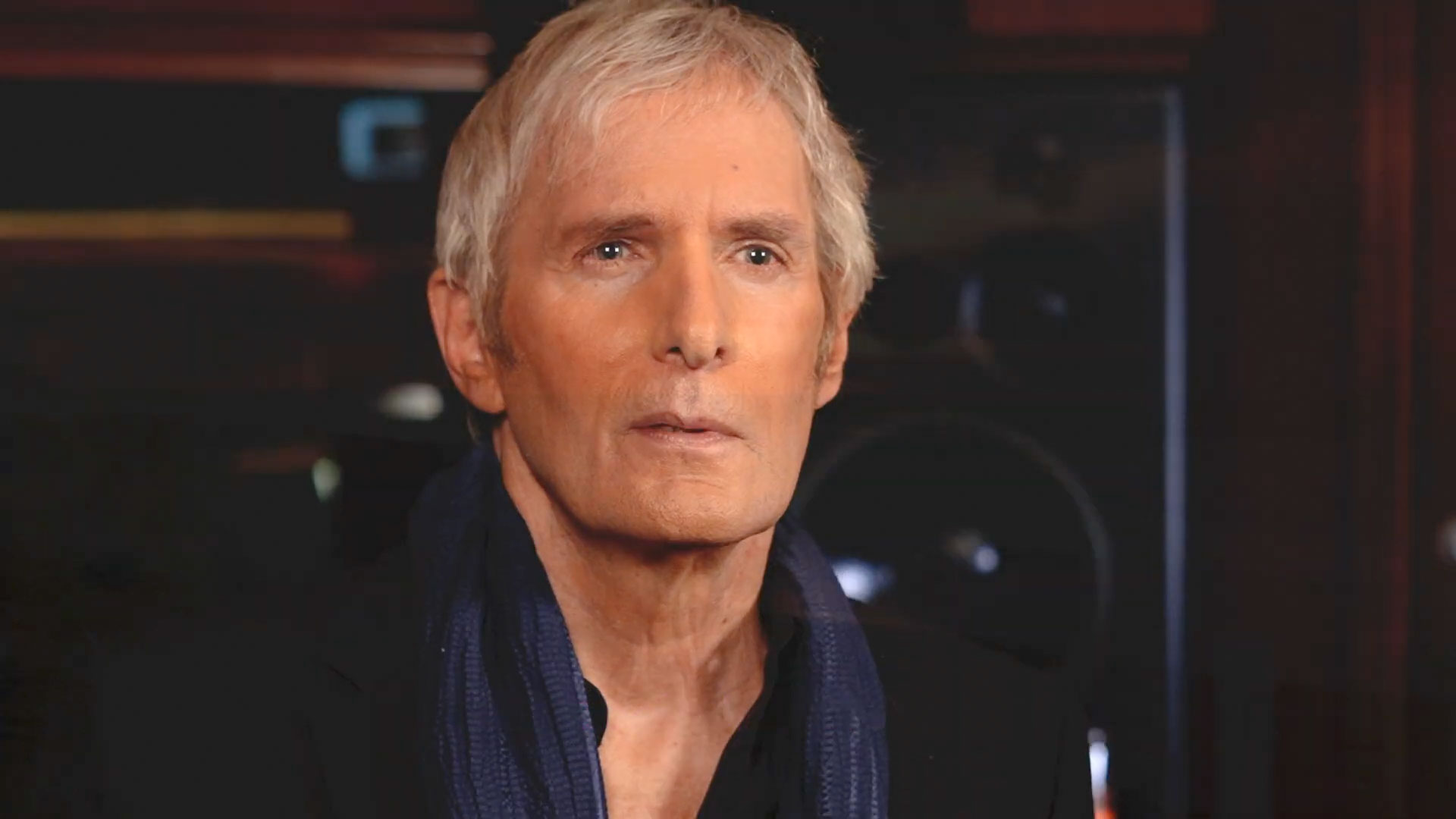 Social investing app Public.com gives Michael Bolton something to sing about in a video that finds the crooner updating his histrionic 1989 hit "How Am I Supposed to Live Without You?" for the age of online stock trading.

Passion oozes like mousse from a mullet as the king of bombastic ballads belts one out, as only he can:

Michael Bolton - Break Up With Your Brokerage | Public.com

"I could hardly believe it
What I saw on Reddit today.
Was hoping that I'd get it straight from you.
They told me 'bout order flow,
So I Googled, now I know—
I think I gotta find somebody new.

So tell me all about it,
Tell me who you sell my trades to.
Then tell me one thing more before I go—

The lyrics recall last month's Reddit/Robinhood/GameStop kerfuffle and allude to Public's move to end "order flow" payments. Those are the fees charged by brokerage houses as compensation for directing stock orders to securities dealers. Now, the company will encourage tips instead.

Here's a second message from Michael, thanking users for "breaking up" with their brokerages and moving their portfolios to Public:

The app recently surpassed 1 million members, and felt the time was right to insert itself into the contemporary zeitgeist … with a little help from an '80s balladeer who's still got powerhouse pipes.

"Over the last few weeks, conversations around the stock market have entered the mainstream like never before—and Public.com experienced rapid user growth, as new members looked to transfer their investment portfolios from other brokerages to ours," vp of brand Zach Dioneda tells Muse. "We wanted to find a fun way to capture the attention of new and prospective members looking to make a change."

The initial idea of "breaking up with your brokerage came out of a weekend Slack between a few members of the marketing team," Dioneda says. "We kept thinking bigger and bigger until we landed on the key factor: Michael Bolton! That's when we decided to go all in on the themes of love, heartbreak, the '80s—leading to the idea that you can break up with your brokerage in the time it takes Michael Bolton to break a heart."

Always keen to lampoon his soulful song stylings, Bolton was last heard, at maximum volume, proclaiming his desire for Panera's Broccoli Cheddar Mac & Cheese with a branded rewrite of hid 1991 smash "When a Man Loves a Woman."

For Public, he recorded "How Am I Supposed to Trade Without You?" and shot the video at Night Bird Studios in Hollywood.

"Michael approached this earnestly and spent two to three hours in the booth, really giving it his all," Dioneda recalls. "You can feel it in the final product. While the entire project was produced in a tiny window of time—just over one week—it's worth noting that Bolton was in L.A. working on other project, and we were able to carve out the time for this because he was excited about the concept."

Along with the videos, the push includes ads on Twitter and TikTok and a re-skinning of the "Transfer Your Portfolio" page with an '80s vibe and Bolton audio (crank it up!).

Those still not convinced of Bolton's brand passion can follow his Public portfolio here, with Amazon as the sole investment so far, and Panera shares on his watchlist. (Buy, Michael, buy! How are you supposed to trade without them?)

Last year, the brand, one of Robinhood's chief rivals, had some fun when Airbnb went public, offering 500 packages of IPOats. (Because cereal investors sweeten the deal!) 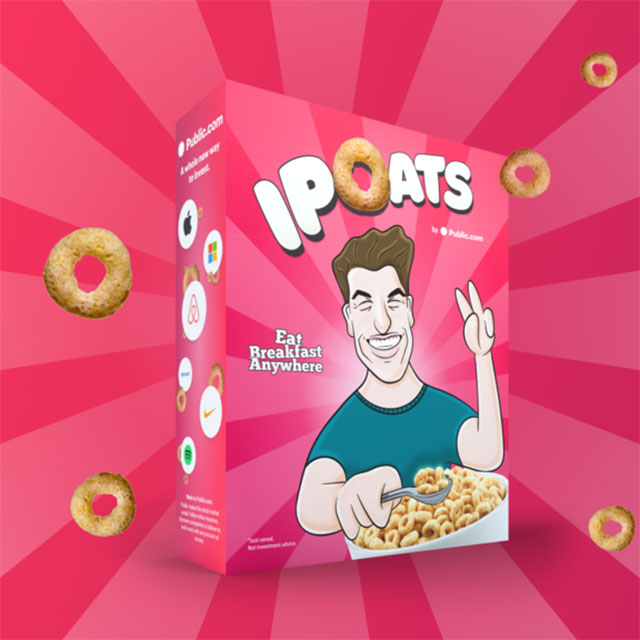