The Many Brands of Taylor Swift

And what marketers can learn from them 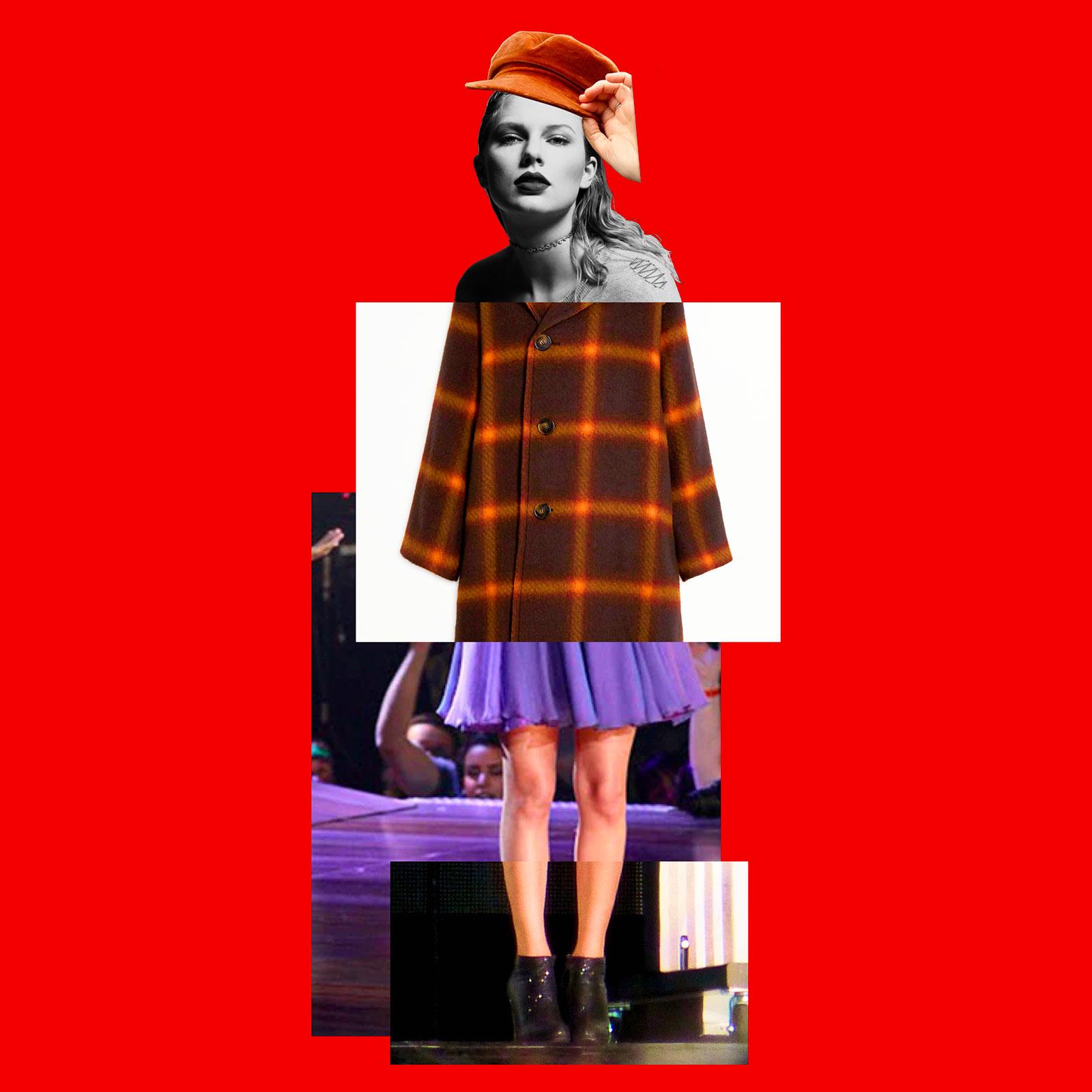 In late October, Taylor Swift dropped the highly anticipated album Midnights. A week later, she became the first artist ever to claim all top 10 spots on the Billboard Hot 100 Chart. This collection of pop songs surprised some fans, who expected another indie-folk record like Folklore or Evermore. However, Swift has always been a master of surprise, mystery and reinvention.

Over the years, Swift has taken on many genres and personal brands. The singer acknowledges these versions of herself in a 2017 music video by convening multiple Taylors and pitting them against each other in jest. More recently, following the release of Midnights, Swift announced the Eras Tour, self-described as "a journey through the musical eras of my career." While seemingly trivial, each of these eras or brands of Taylor had a purpose, and appealed to different audiences in different ways, much like commercial brands do today.

In this article, I'll unpack three of Taylor Swift's most pivotal (brand) transformations, and what today's brands can learn from them.

Swift's debut single spent eight months on the Billboard singles chart after its release in 2006. Her first album went platinum by 2007, and she easily became one of the most popular artists in country music. How did she rise to fame so quickly? In part, due to a relatable, authentic personal brand—and some damn good storytelling.

Swift's first album reflects upon high school experiences of first love and heartbreak. This authentic style of storytelling quickly became her trademark. Matt Welch, director of client engagement at Wolff Olins, summarized it well: "Two things were true to her brand: She was always storytelling, and it was always drawn from reality."

Audiences latched onto this vulnerability—they imagined themselves in her shoes, connected with her lyrics. The relatability of her brand drew people in, and thus built a loyal following.

Today's brands can do the same by demonstrating transparency and authenticity, which will help drive engagement and build trust. This is increasingly important as Gen Z has gained purchasing power, and they value being brought behind the scenes and having two-way relationships with their brands.

After a few whirlwind years, Swift's popularity dropped. Fans tired of songs bashing ex-boyfriends, and critics dinged live performances. As 2017 rolled around, it was time for a rebrand. Swift delivered by releasing Reputation, an album that was edgy, bold and not at all reminiscent of previous records. As her lyrics stated, the old Taylor could NOT come to the phone right now.

Fans were pleasantly surprised, and those who had previously refused to listen to her music were now interested. Even the album's graphics and visuals were evocative. Molly Dauphin, designer at Wolff Olins, mused: "The cover had backlash … but the newspaper typography set the stage for intrigue and rebellion."

It was an impressive brand transformation. Swift channeled the criticism into her work, and in response, reinvented her identity with just one album release. Today, it's a great example of how rebranding can increase relevance, shift consumer perspectives, and capture new audiences.

A brand with perspective—'Taylor's Version' Taylor

As Swift matured, her brand matured. Previously, she refrained from commenting on sociopolitical issues, but a few events catalyzed the development of a stronger brand perspective.

The first of these was the 2018 midterm elections in Tennessee. In Swift's documentary Miss Americana, her team urged her not to take sides for fear of backlash. Instead, Swift posted on Twitter, using the power of her brand to back a candidate and encourage voting, resulting in 65,000 additional registrations (CNN). By doing this, Swift made sure the brand she was portraying was representative of her values.

More recently, Swift asserted a point of view when she began re-recording songs that belonged to her previous record label, who had mistreated her (i.e., Scooter Braun). Swift committed to re-recording six albums, now called "Taylor's versions," so that she, not Braun, benefits when the songs are streamed. This move demonstrated industry leadership—and paved the way for other artists to defend themselves.

It's clear Taylor's brand has grown up. Rather than withholding her opinion, by owning a perspective, she has inspired fans and artists alike. This is incredibly important. Brands cannot lead, inspire or grow without defining a clear and ownable POV.

So what have we learned?

Over the years, Swift has done all of this with poise. So even if you aren't Enchanted by her music, the digs she makes at exes, or the ridiculous amount of emissions produced by her private jet, you have to admit she's a bit of a branding Mastermind. And we should all be taking notes. 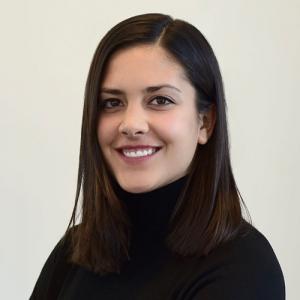