Raising their voices for societal change 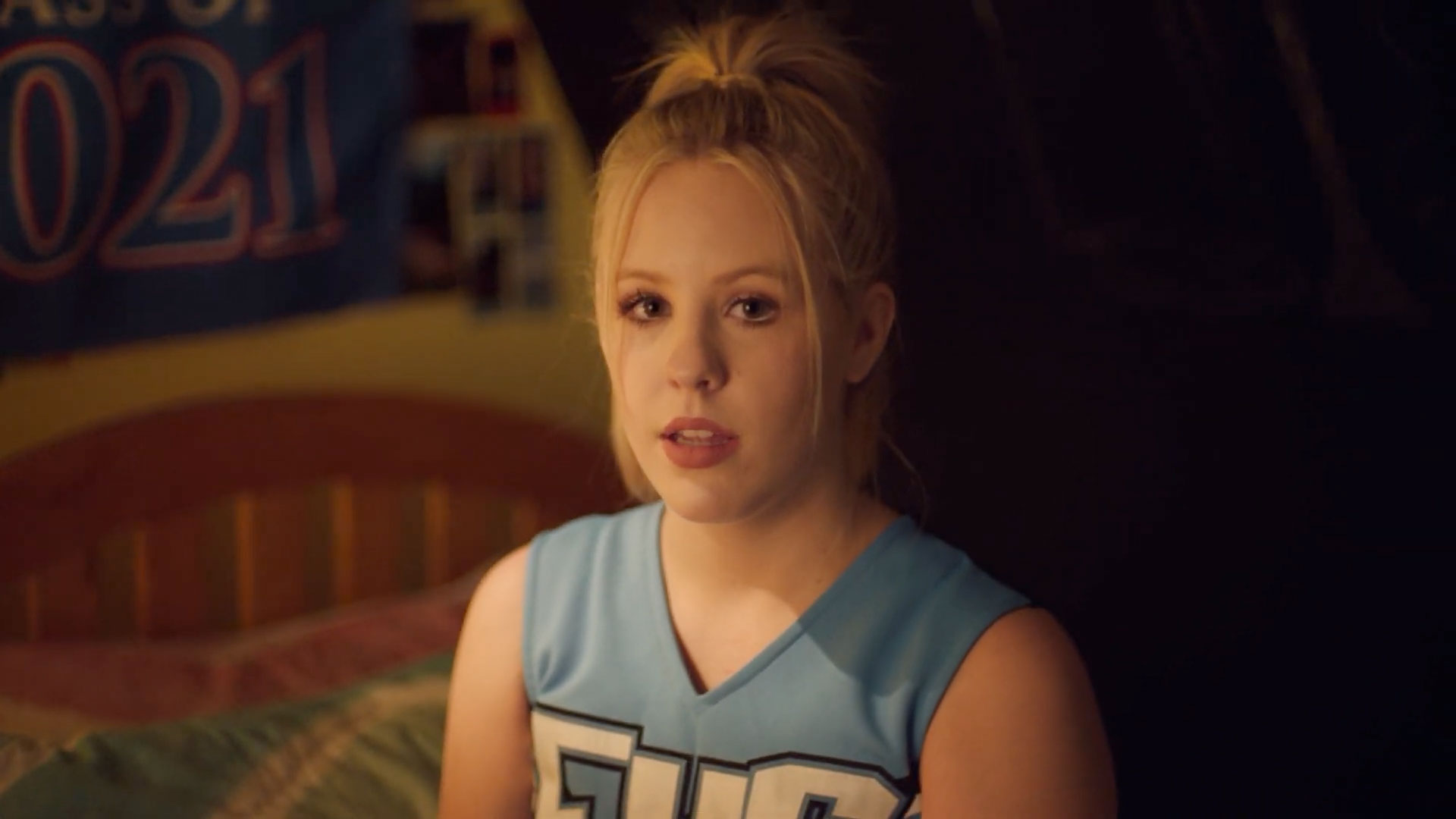 A powerhouse PSA from Sandy Hook Promise and BBDO presents school shooting survivors who raise their voices in song, transforming Katy Perry's "Teenage Dream" into a poignant plea for empathy and change.

The short film, directed by Smuggler's Henry-Alex Rubin, pulses with emotion, as young people—some paralyzed, or struggling with wounds of body and mind—deliver a message that rings out like a sad counterpoint to the bullets that once tore through their flesh.

A trigger warning applies: This is raw, upsetting stuff, two and a half minutes of tuneful, tearful truth about a nightmare that never end.

"We thought there was strength in drawing the comparison between the way we all think about the typical high school experience—and the experience shared by school shooting survivors," Peter Alsante, executive creative director at BBDO New York, tells Muse.

To that end, Perry's 2010 track, all innocence and light in its multiplatinum original iteration, "felt like the perfect song to help bring this comparison to life in a stirring, emotional way," Alsante says.

The SHP rendition, with spoken-word bits, halting vocals and spare instrumentation, dives into a spiritual darkness, mourning dreams forever deferred at high-school massacres across the country. Family members also appear, reminding us that friends and loved ones endure trauma along with the survivors.

"We wanted everyone who participated to feel 100 percent comfortable with what we were doing and feel no pressure whatsoever," Alsante says. "For some we spoke with, the tragedy was still too raw. But others were enthusiastic to do what they could to help stop more tragedies like theirs from happening again. We focused on assembling a diverse collection of survivors to help show our audience that gun violence is a problem that affects everyone, no matter what your school may look like."

According to Rubin, "It wasn't possible to fly out to all of the 20-plus states where these kids lived, so we flew them and their families to New York. We asked each kid to send us photos of their rooms, and we did our best to re-create them. They brought whatever they could from their own homes: photos, posters, trophies, wall art."

"Working with real people is one of the most rewarding experiences you can have as a curious director," Rubin adds. "Whereas actors are often listening and learning from a director, in this case it was me listening and learning. I came face to face with kids who had been shot in the head, stomach, liver and heart. It changes you."

"School shootings should not be a part of growing up in America," says SHP co-founder and managing director Nicole Hockley. "The goal of this PSA campaign is to illustrate the ripple effects and long-term impacts of gun violence in order to motivate more people to learn the warning signs."

Sadly, 15 school shootings have taken place so far in 2021. So the song remains the same, at least for now, but Hockley believes that "sharing the harsh reality and lived experiences of school shooting survivors reinforces the critical importance of prevention—and our collective responsibility to look out for each other. As kids are facing increasing academic pressure, stress and anxiety, it's more important than ever to learn the signs and say something to get help before a tragedy can happen."

SHP's past collaborations with BBDO and Rubin include award-winning work such as "Back to School Essentials," "Point of View" and "Evan."

These survivors appear in "Teenage Dream."