Night After Night crafts 'Our Stages, Our Stories' 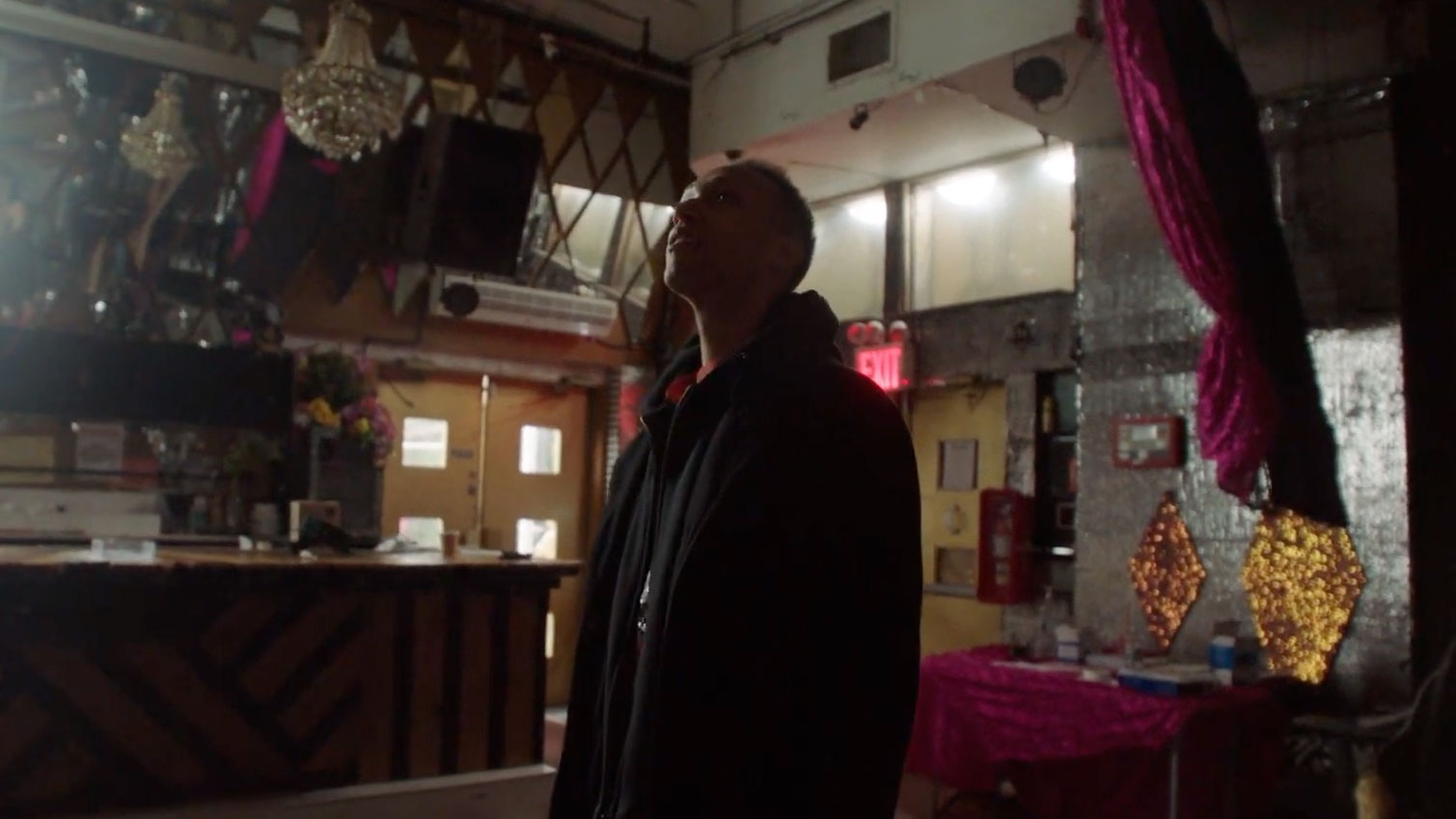 Music venues have been silenced en masse during the pandemic, with empty stages and dusty dance floors baring silent witness to the sad reality of Covid-19.

In December, Jägermeister donated $1 million to the National Independent Venue Association (NIVA) relief fund as part of its global "Save the Night" initiative. Today, the German liqueur and NIVA expand their partnership to support the nightlife industry, launching "Our Stages, Our Stories" with the short film below.

In the half-minute appeal, we hear from members of the club community struggling to make ends meet and deprived of the stuff that keeps their spirits whole.

Austin-based audio engineer Myles Crosby tears up, recalling a world that vanished a year ago. "Fourteen shows a week, 700 shows a year, on the same stage. And now ..." Chicago DJ Duane Powell adds, "But life will come back again, and we will get back to what we love."

That's the crux right there. This work is their passion, energizing and propelling them to greater creativity. And months of Covid hell have taken a heavy toll.

We feel this acutely in scenes with Joshua Oates, a New York drag artist who performs as Pixel. Oates wanders around a quiet, shuttered club and laments, "I miss it. I can remember the crowd—the excitement."

Additional spots are forthcoming, with door staff, ticket takers and others taking turns in the spotlight to further the cause.

"The hardest part was probably seeing how much each of the characters we spoke to really missed their nightlife families and were longing for that sense of community—as I think we all are at this point," Casey McGrath, creative lead at Night After Night, which developed the campaign, tells Muse.

The shoots in various cities "were structured to support local production teams and to get neighborhood bartenders and other staff back into their homes (the venues), and to have a Jägermeister after the shoot, at the bar, to provide a moment of 'normal'," McGrath recalls. "It wound up being more than that. We had a lot of different people from all walks of life, and the experience was a powerful equalizer. You could see it on everyone's face. We were all so happy to be together and to feel close."

Artists including Kurtis Blow, Big Freedia and Dani Leigh signed up for the campaign, and they'll tell their stories through a series of virtual events.

"The target audience is the next generation of 21-plus that need to be educated about how the 'infrastructure of the night' is crucial to our society and culture," McGrath says. "Without these rooms, without being exposed to new music and new people, they're losing a window into other ways of thinking beyond their bubbles."

Campaign: "Our Stages, Our Stories" in support of #SaveOurStages
Client: Jägermeister in partnership with the National Independent Venue Association (NIVA)