Inside the Vibrant Visual Identity for This Year's Grammy Awards 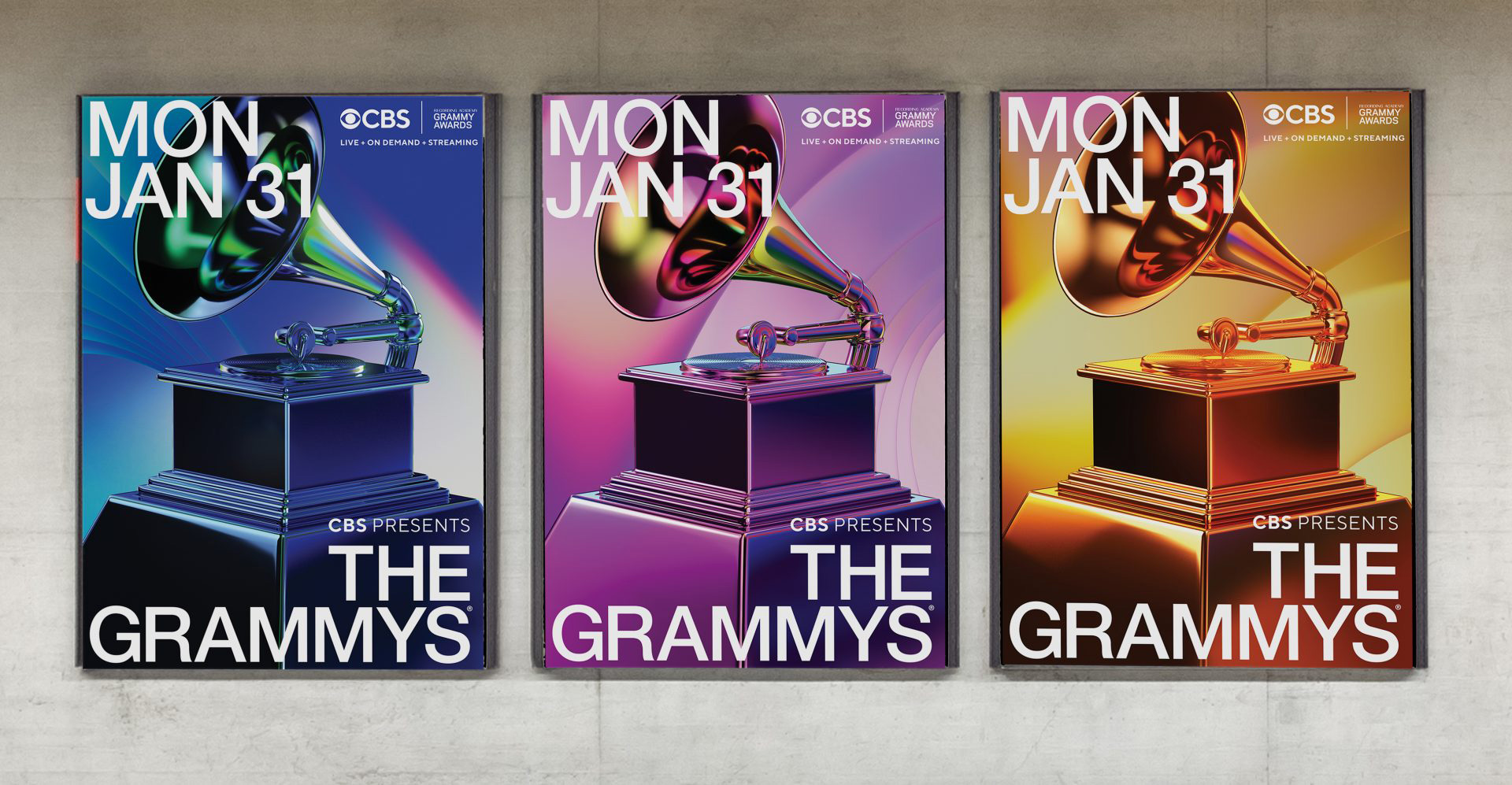 Ramón Coronado and Marshall Rake are the co-founders of Public-Library, a Los Angeles-based design studio that created the visual identity for this year's Grammy Awards.

The duo have worked with brands, musicians and record labels including Sony Music, Warner Brothers Records, Drake, Vampire Weekend, the Weeknd, A24, Beats by Dre, Nike, Sony PlayStation and Uber. But it was a previous assignments with The Grammy Museum that led the studio to pitch working with the Recording Academy.

"When we first began the pitch process, we thought the work was for the 2023 Grammys," notes Rake. Spoiler alert, it wasn't. "We won the pitch and created broadcast spots and OOH ads. Pre-Grammys, when nominations were announced, we did the animation motion graphics. The turnaround was quick. Everything was done in four weeks." 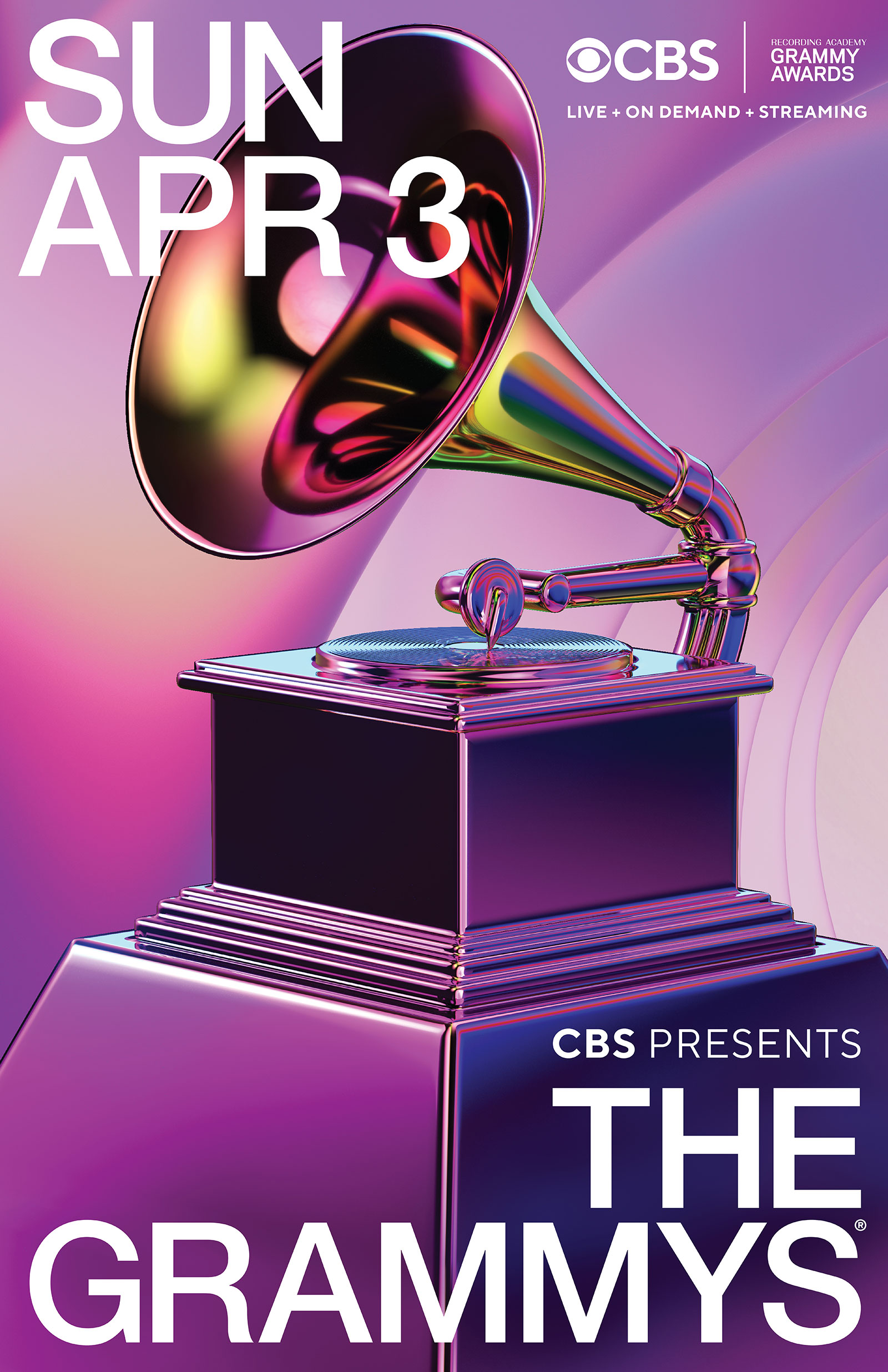 Work was going smoothly until Omicron entered the room. The end-of-year surge of the Covid-19 variant prompted The Recording Academy to postpone the Grammys, from Jan. 31 at Crypto.com Arena in Los Angeles to April 3 at the MGM Grand Garden Arena in Las Vegas.

When the postponement was first announced, Public-Library was unsure if the ceremony would even be rescheduled, giving Rake flashbacks to the early months of the pandemic.

"We thought we were going to be in a similar situation that we were in 2020," Rake tells Muse. "We did Olympics work, among others, and figured that we would have a beautiful body of work that only Ramon and I would enjoy."

Fortunately, a new date and venue were announced and the studio went back to work to update campaign elements.

This year's campaign represents the journey of sound, illustrated with bold typography and vivid colors. On its website, the agency describes the creative approach further: "Our design system pays homage to the sonic echoes, cultural reverberations of music, the spiritual waves crashing against each other until they flood every corner of influence. From the smallest voice, to the largest orchestra. Our system visualizes the journey of creativity that leads to the only stage big enough to contain it all: The Grammys."

"The Recording Academy wanted us to come in with a vision," Rake says. "We developed an identity. Each piece of creative features the Grammy. The award feels heavy, it's a solid object. We wanted to make the Grammy beautiful and pay respect to that object."

Coronado adds that the Grammy work was the company's first studio campaign post-Covid and is designed to reach a broad audience. "When it comes to the Grammys, everyone watches—kids, grandmas, uncles and aunts," he says. "It's kind of huge to have all these eyeballs on something big." 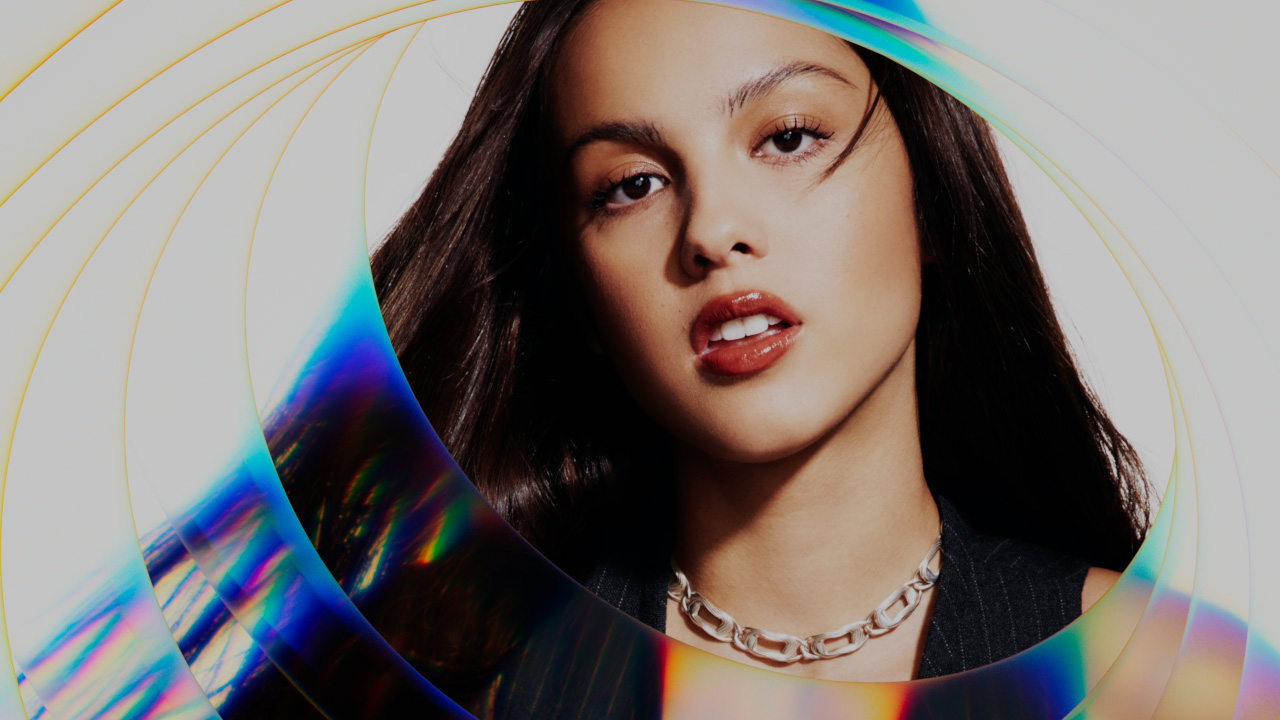