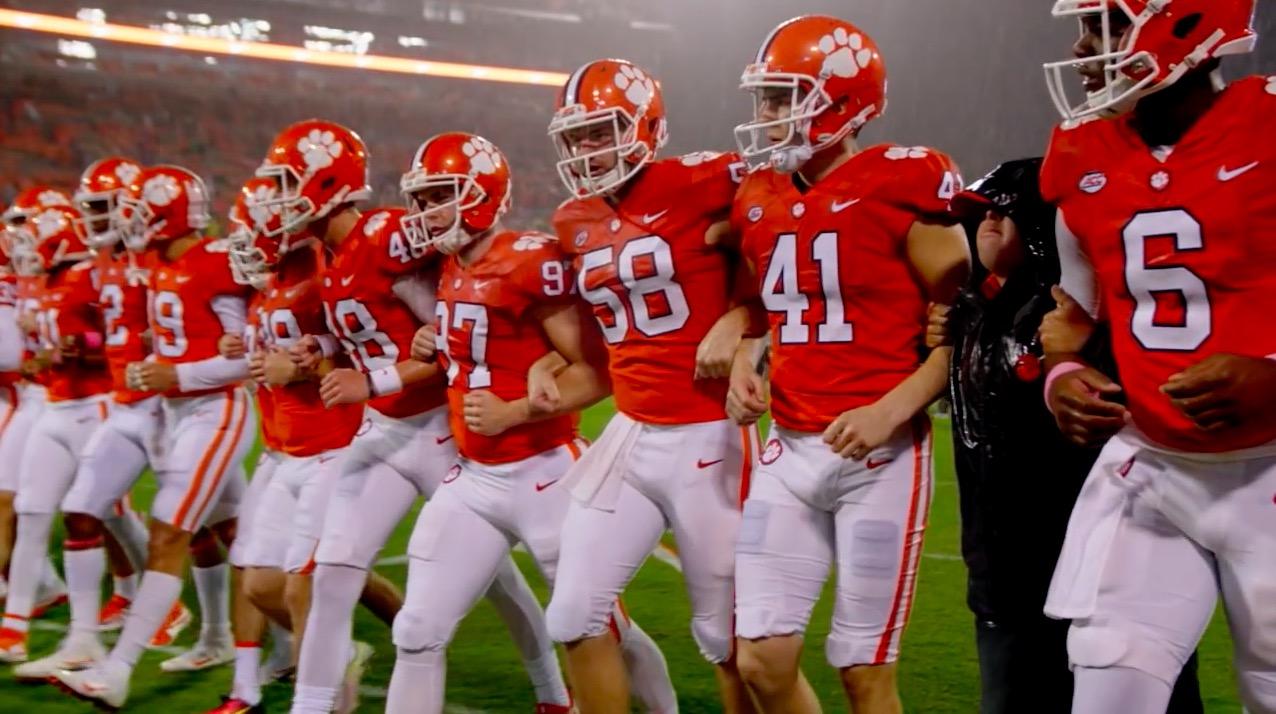 Few bands strike as many TV and commercial synch deals as Imagine Dragons.

Their 2017 hits "Believer" and "Thunder" were used in literally dozens of ads and TV shows over the past year. And now, the band has had one of its songs chosen—for the second time—as the anthem for ESPN's college football coverage.

The new single "Natural," which dropped in July, is being incorporated into ESPN college football programming, promotions and games throughout the season. The collaboration between ESPN, Interscope Records and Universal Music Group Nashville comes three years after another Imagine Dragons track, "Roots," was chosen as the theme of ESPN's college football season.

In a statement, Imagine Dragons frontman Dan Reynolds said of the song: "Living in a dog-eat-dog world can bring out the worst in you, and sometimes, the best. It would be a lie to tell you I haven't become somewhat skeptical about some things in the last decade of my life. However, I believe that when you truly learn to love yourself, the judging eyes and hateful words become meaningless. 'Natural' is about finding yourself and being willing and able to stand up to whatever adversity comes your way."

"Natural" comes in at No. 3 on this week's list. The Samsung TV campaign for the Galaxy Note9, featuring the song "Thunderclouds" by LSD (featuring Sia, Diplo and Labrinth) continues to top the list.