If You Bleed, Sweat or Pee, Knix Has You Covered 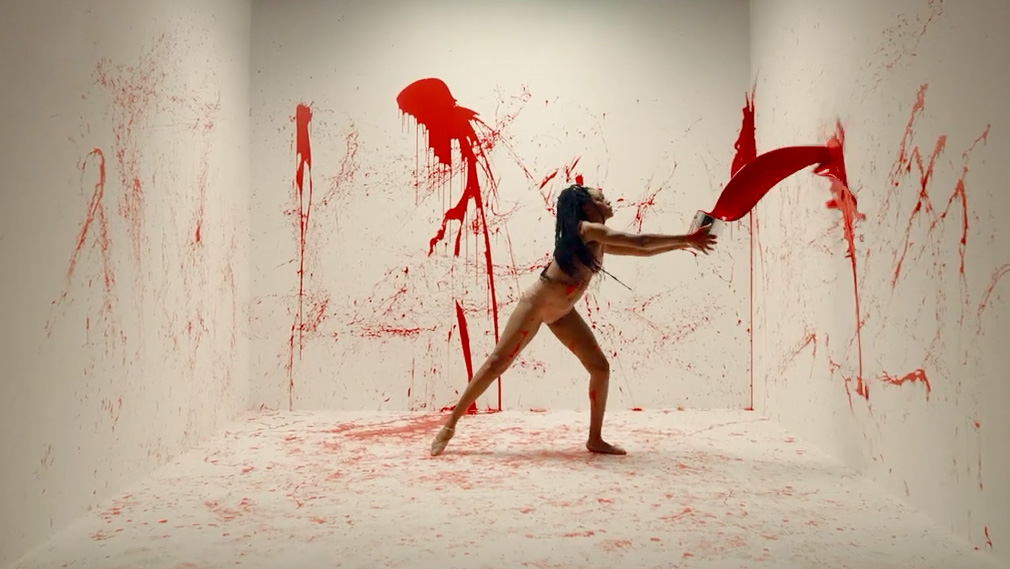 Women bleed, sweat and pee, sometimes when it's least expected. It can come from an unexpected sneeze, a round of jumping jacks or wearing white pants because ... Murphy's law.

Rather than shame it, Knix embraces it with the creation of a line of leakproof underwear.

"We're not only normalizing life's leaks but also celebrating them," says Joanna Griffiths, founder and CEO of Knix. "Menstrual hygiene ads tend to play into the embarrassment and shame that comes with having a period, and we wanted to do the opposite. That is why we created an anthem crafted to give the words blood, sweat and pee strength instead of shame. This is important because it is shifting the narrative for people who menstruate, experience incontinence, or sweat."

Hard Work Club created a 60-second spot, "Everybody in Leakproof," that shows women of all shapes and sizes—a new mom, dancers, a drummer, a skateboarder—along with some catchy beats from rapper Exmiranda.

Knix Presents: Everybody In Leakproof

What's a little blood, sweat and pee?
'Cause I can run, yeah I can sneeze.
And my flow ain't nothing to me.
I made a human, don't know where you been.
We leakproof.

The ad is running on TV and online across the U.S. and Canada. Knix recently opened its first brick-and-mortar store in Santa Monica and plans to open San Francisco and San Diego stores later this year.

"The brief was to make leakproof underwear shame-free and everyday," Meghan Kraemer, partner and creative director at Hard Work Club, tells Muse. "You could do this very earnestly—with a heartfelt voiceover talking about how leaks are just part of being human, but where's the fun in that? Early on, we identified that we didn't just want to talk about blood, sweat and pee, we wanted to sing about it. The track was where the idea started. So from the onset, it was going to be more music video than ad."