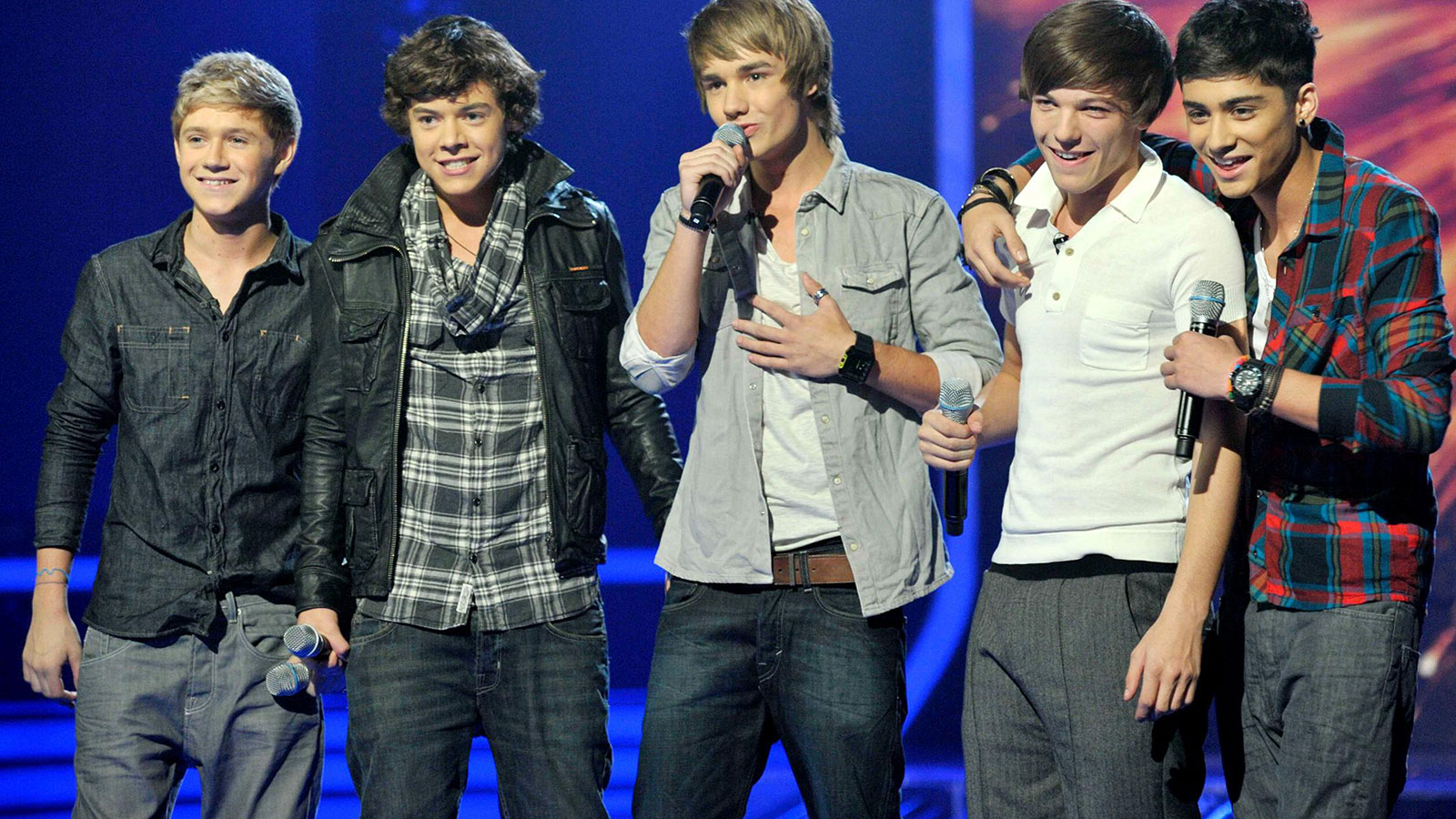 When I was 11, One Direction began to take over the world. Everything about them was appealing to me; they were five clean-cut boys from England and Ireland who sang catchy songs and had fun personalities. My friend introduced me to the One Direction Twitter world, which was full of young fans participating in nonstop discourse on all things One Direction. From ages 11 to 15, One Direction Twitter offered a space to express all of my thoughts pertaining to the band, build connections and stay updated on all One Direction related topics. Throughout One Direction's career, I garnered a 5,000-person following, made a few friends and learned some new skills.

Creating and growing a brand

Knowledge of the cultural zeitgeist is crucial in the world of advertising. It is important to stay up to date with discourse on all topics and ideate around the current cultural conversations. One Direction Twitter was a 24/7 community that was consistently updated with new information regarding not just One Direction, but cultural happenings. I learned how to research and stay up to date on popular topics in an effective and timely manner.

A huge part of my job is doing indepth research pertaining to the projects I am assigned. One Direction Twitter was all about indepth research. There were fans who were able to find out the band's blood types (yes, I am aware of how insane this is). While I never went that far, I learned how to use my tools to research information about the newest albums, the band's childhoods, their personal lives and future touring plans. This information allowed me to produce content that kept users coming back and engaging with my account. I approach research for my accounts very similarly to how I approached my One Direction research: the more specific, the better.

The power of community 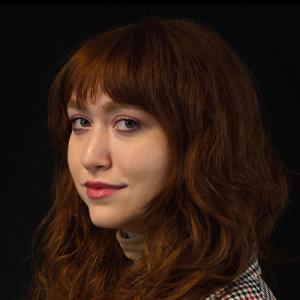