How Bands and Brands Are Innovating the Concert Experience Amid Covid

The show goes on, in many different ways

"So listen, Billie Joe … they're thinking just you and a guitar … from your living room … and can your son use your phone to record it?"

Conversations that would have been unfathomable three months ago are now becoming commonplace. Families recruited as show assistants. Debating if the couch is a better location than the home recording studio.

We're knee deep in a whole new world of music during the time of Covid-19.

What started as fear and uncertainty gave way to acceptance, and has now settled into understanding of the situation everyone finds themselves in. The playbook is being rewritten in a variety of ways, but we wanted to take a closer look at what that means for artists, and specifically focus on their partnerships with brands.

For the first few weeks, there wasn't much activity. There was a general sense that things needed to settle down before anything could be discussed. Now that we're into the third month of this, though, a few trends have emerged.

First, brands seem to be falling into one of three categories:

1. Dire straits. Sales are way down and there is danger they may not survive the pandemic.
2. Sales are down, but they're OK long term because they have cash in the bank.
3. Sales are flat, or even up, so they are figuring out how to market/advertise in this new environment.

To get a peek inside some of the things that have worked for their artists and brands in that third bucket, I chatted with Matt Ringel, EVP of New Era Media & Marketing (the brand partnership arm of Red Light). In just the last few weeks, he's done programs with Luke Bryan and Chipotle, Dave Matthews and Verizon, Lionel Richie and Salesforce as well as Bud Light and Dierks Bentley, Dustin Lynch and Jake Owen (not all together).

It's clear brands want to do "something," and when they needed to figure out what that something was, they reached out to trusted long-term partners like Matt.

One of the first was Chipotle, which combined feeding an artist's fan base by offering them 10,000 free burritos, a donation to Feeding America and a live performance from Luke Bryan. That was a nice first step. 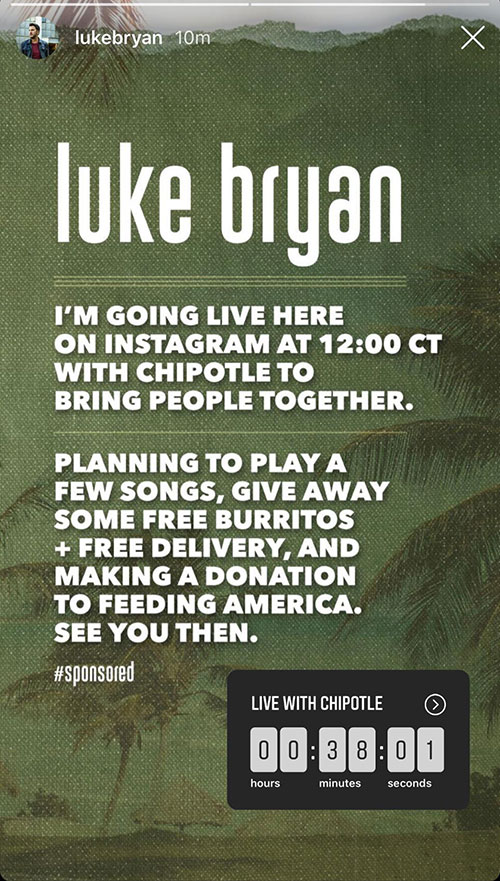 Some of the challenges in pulling these new programs off are logistics. Recruiting family members to shoot the videos on phones. WiFi congestion that pops up at inopportune times. Artists having IT difficulties just like the rest of us when they can't get their co-star's IG to connect.

Fiat Chrysler Jeep have been extending their long-standing music relationships during this time as well, hosting "Music Mondays"—great musical performances during the workday to entertain fans. Interscope's The Struts recently did one. 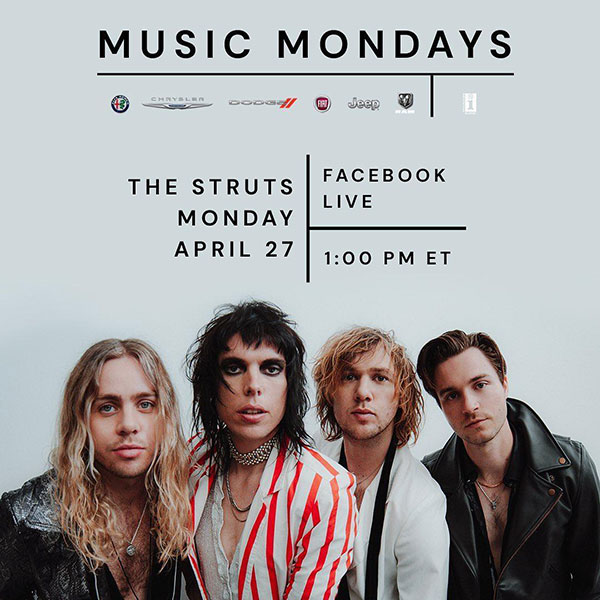 Harley-Davidson had Dirty Honey play live on their FB channel to over 100,000 people.

A common thread in these programs that have already come together is speed and the willingness to sacrifice polish in the name of execution.

"One of the great lessons here is that those who have succeeded have been more willing to barrel forth without having everything figured out perfectly," Matt said.

His fastest turnaround? A call came in at 9 a.m., and Jake Owen was doing the first Bud Light Dive Bar show at 8 p.m. that night.

As each state's version of "safer at home" dragged on and it became clear this disruption wasn't going away in weeks, brands and artists started getting more creative. Matt points to Rob Gronkowski's NFL Drafterparty with Lil Wayne, DJ Khaled and Kane Brown that Bud Light Seltzer sponsored as a shining example of what can be done that's "more than just a livestream." It was a fully produced show that felt like a party, with top talent, a great host and a marquee brand.

So how do the financials look on these programs?

Artists are happy to receive a performance fee, but they are quick to make sure there is a philanthropic component as well. Whether it's supporting first responders, frontline workers, small businesses or feeding those with financial hardships, there is no shortage of charities that need help. And using their voice and fan base to help those in need is important in all these partnerships.

One theme I keep hearing is some version of "the world doesn't need yet another FB or IG live." And while there's nothing inherently wrong with doing them, there's nothing particularly unique about them either. Artists who are bored at home will keep doing them to have some fun fan interactions, but it's clear there is more creativity coming as these partnerships evolve.

When all this Covid business started, I was thinking it would be great if someone could figure out how to sell tickets to a virtual concert, and at that concert the attendees could see eachother so it doesn't feel like a one-way anonymous livestream. I was basically imagining a Zoom on steroids, with ticketing to allow for limited space and the return of "I was there on that night when …"

Well, about three weeks after I started asking around to see if this existed, I got an email from a Canadian company I had met last fall named Side Door. They had essentially figured out how to hack Zoom to have the artist performance be front and center, but both the performer and the crowd could see each other.

"I thought, 'There is no way I am going to get any joy from singing to my computer screen. I'm not going to feel anything,' " musician Danny Michel said of his first time trying a virtual concert. "And then I was really surprised to feel a sense of community. Normally I stand on a stage and look into darkness—I got to see peoples' faces and homes and lives." 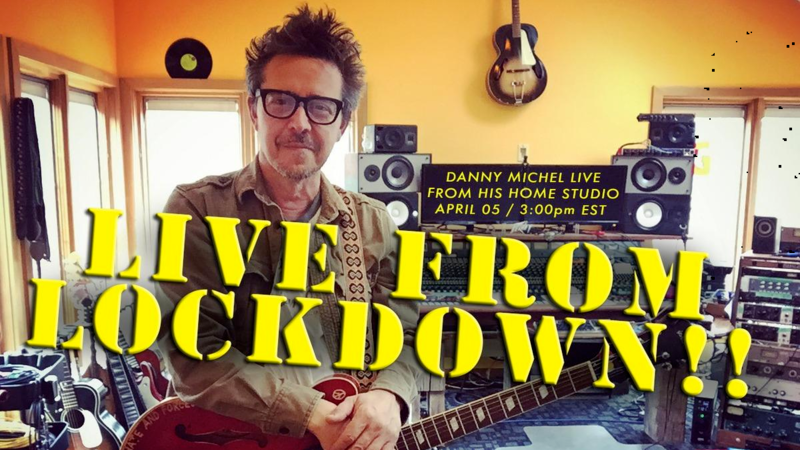 What is emerging quickly is the realization that if you put some percentage of creative effort into your living room show that you do for your House of Blues show, fans will pay for it, be excited they got to experience it, and it's a win for everybody. Family crews are giving way to skeleton crews with safe social distancing measures in place.

Can a brand join this new platform and bring even more value to the experience? A special pre-show virtual meet-and-greet sponsored by a beer that has been magically delivered to each "ticket holder's" home for everyone to enjoy together?

Or will some brand figure out how to bring the first drive-in concert here to the U.S. after the success in Denmark?

Brands are similarly trying to find new creative outlets they can tap into during this time. The true magic happens when they both help each other out and some new idea comes into the mix that allows for something that's never happened before to take place. With the vibe turning from fear and concern to innovation experimentation, good things can happen.

It will be exciting to see what comes out of it. 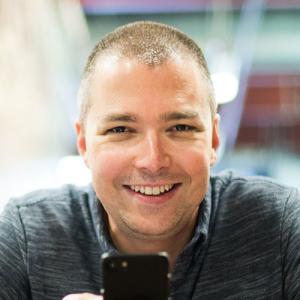 Peter Szabo
Peter Szabo is the founder of Idea Factory, a boutique company creating more meaningful connections between bands and brands. Before that, he was head of music and U.S. ad sales at Shazam.
More from Peter Szabo