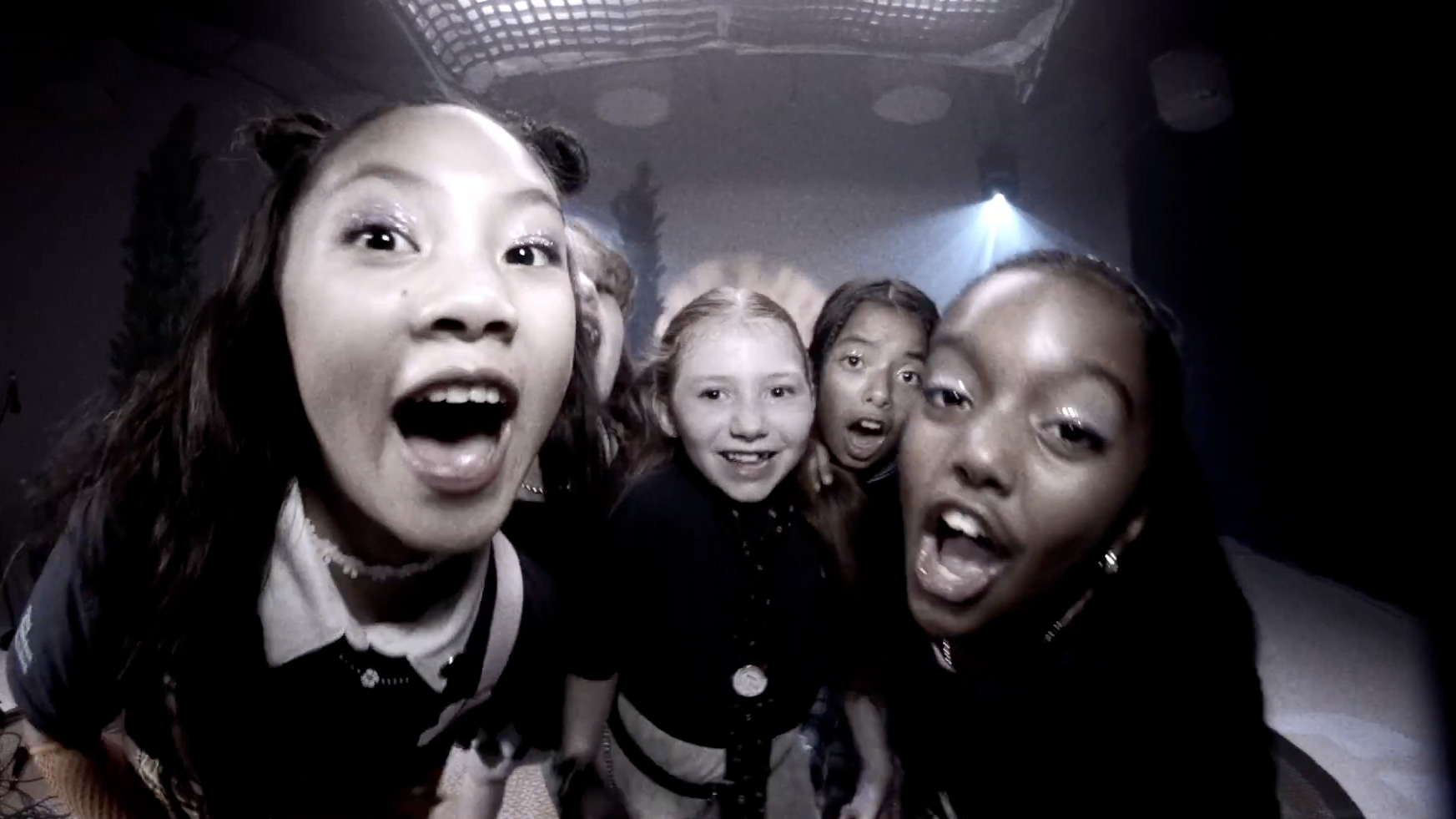 Here's "B-I-N-G-O, "the ditty about a dog's name, transformed to emphasize cooperation, courage and chasing your dreams:

"In our brief, we discussed how many people have an outdated perception of what the Girl Guides are all about," ZAK executive creative director Brian Murray tells Muse. "One thing that comes to mind when people think about Girl Guides is singing songs together—which is great, but the Girl Guides are about so much more than that."

ZAK chose to spotlight how the 111-year-old Girl Guides organization fosters confidence and self-esteem. The team dubbed the campaign "🔥🔥🔥 Songs" (or "Fire Songs,") symbolizing the fire burning inside girls to achieve their full potential.

"We Come to Play," an updated version of "Down by the Bay," launches next week. "The Girls on the Bus," based on "The Wheels on the Bus (Go Round and Round)," focuses on the aspirations of the vehicle's passengers. That one drops Oct. 11, the International Day of the Girl.

"We were looking for relatable girls, not perfectly polished little performers that you might see on the Disney Channel," Murray says. "That's why, if you listen to the tracks, we left in a lot of the vocal imperfections. We didn't smooth everything out with AutoTune. We wanted people to feel the authenticity and know that you don't have to be perfect to be amazing and kick ass."

Emma Higgins, who won a Juno Award in January for best music video, directed the project's films. SNDWRx created the music, and the young performers who appear in the videos—some Girl Guides, some not—handled vocal chores.

"The girls really bonded during the production," says Murray. "They were behaving like a real band by the end of the shoot. One of the girls who wasn't a Guide has now been signed up by her mom. So the campaign is working already."

ZAK's all about tuneful work these days. Recent efforts include a site that translates consumer spending into songs, and beer packaging fitted with chords and picks to help users learn guitar.