The Future of Vertical in Music Videos and Even Live Gigs

How vert can save the video star

Formats in music have constantly evolved, from wax to tapes to CDs to digital downloads to the streaming wars of today. Technology has defined many of the new sounds (think about the influence of the 808) and how we seek out those new sounds. The '80s saw the rise of the music video, and through the '90s music vids were an incredible incubator for young, raw directing talent. Even though MTV's influence may have waned, the music video lives on in a new form. It's had to evolve to live on the social platforms of today. And that new format is vertical.

The latest stats show that 94 percent of Gen Z use their phones vertically and 79 percent find vertical films the most interesting. The time of vertical film is truly upon us, as the likes of the sales teams at Facebook and Snap have been peddling for the last 18 months.

Due to the nature of the vertical format, it brings a sense of intimacy and connection to the individual that the cinematic wide just can't compete with. This intimacy seems to be one big benefit of "going vert." After all, hasn't portraiture always set out to capture the essence of the individual? Just walk around the National Portrait Gallery to see how the vertical (portrait) format creates a sense of one-on-one. So, vertical isn't really new, just as podcasts aren't new (aren't they just radio shows repackaged?). But vertical is the choice of Gen Z and the influencers they follow. And with that come new creative possibilities, particularly when it comes to the potential of the interaction with the viewer.

Many artists have released vertical vids this year, particularly those with huge GenZ audiences—Selena Gomez, Halsey, Miley Cyrus and Ariana Grande to name just a few. But they are often cutdowns from a master film or smaller-budget affairs. Just two weeks ago, Mark Ronson turned up the dial and released the entire video for "Pieces of Us" on his Instagram Story. It has been lauded as the future of music videos. The video was periodically reposted over a 24-hour period with different interactions on offer with each iteration. The aesthetic of the film harks back to the '80s, almost a reworked homage to when video killed the radio star, but updated with Insta stickers. Unlike the fixed narrative of the past, the story now invites participation. The intention with "Pieces of Us" is to collate the best fan creations and curate them in a collection to be released on Ronson's IGTV. By embracing the beauty of the format, Ronson has created a more authentic and connected relationship with his fanbase. 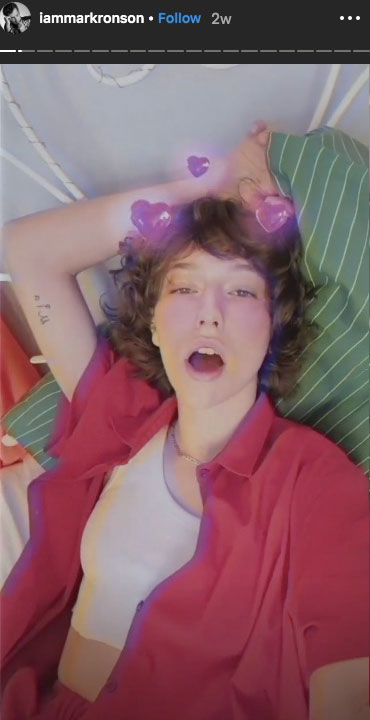 But it's not just in film that we are seeing this revolution. It's been taken a step further and applied to the live music experience, too. To open Samsung KX, London's new culture and innovation destination in Coal Drop's Yard, Samsung collaborated with Universal Music artist Mabel to create The Vertical Gig—the first concert specifically designed for the way people use their phones.

At Iris, we created a 30-foot-high performance space in a 9:16 configuration that featured three platforms designed for Mabel, her dancers and her band to perform on. The vertical performance was optimized so the crowd could capture and share instantly across social media in their format of choice. It was then replayed on London's most iconic outdoor site, Piccadilly Circus, which, for a limited time, was also converted into the vert format. The 2,000 Londoners invited to the exclusive free gig caught a glimpse of how gigs might look in the future. As Mabel stated: "This type of future-gazing performance is a game changer and paves the way for more innovation within the city's live music scene." 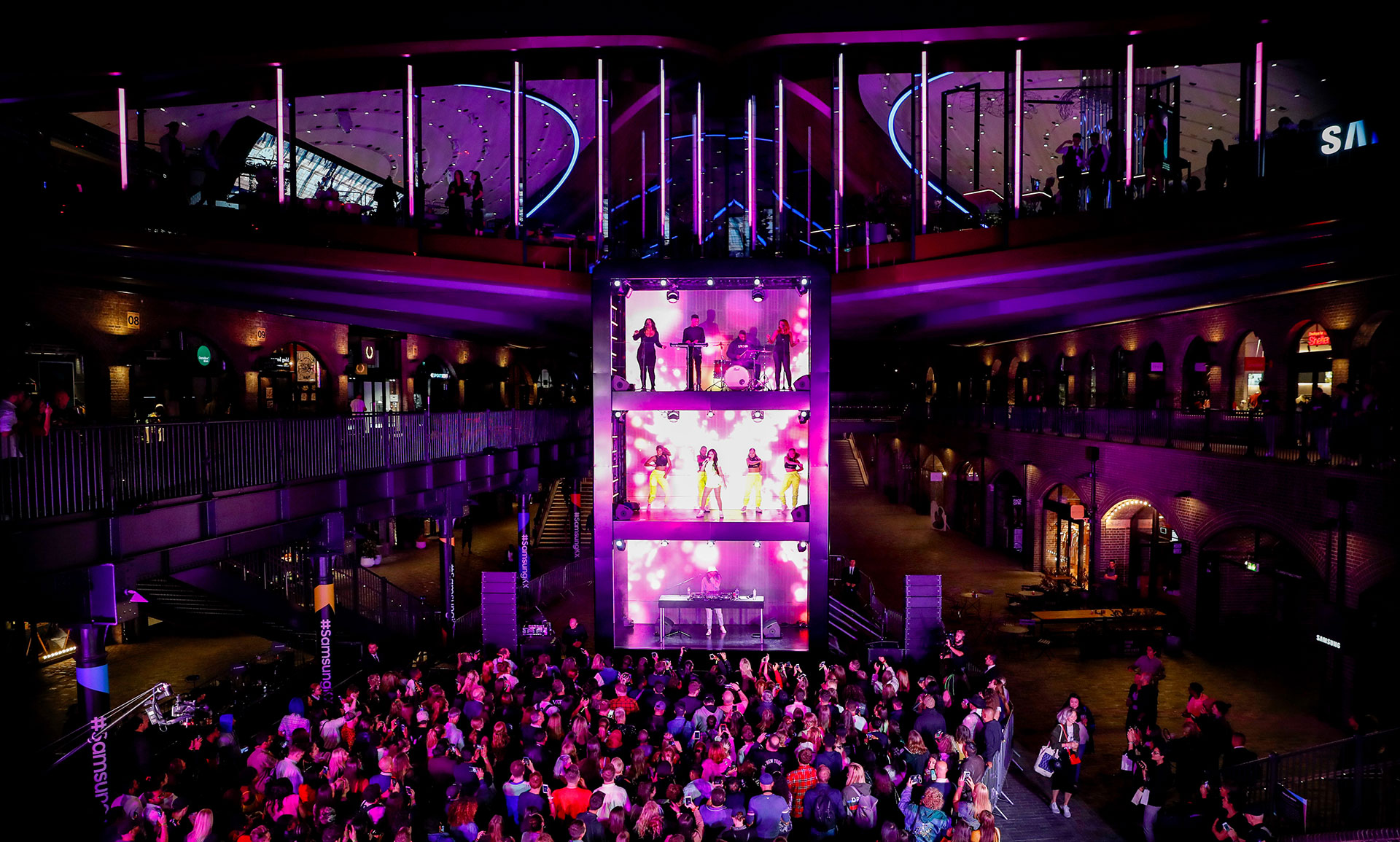 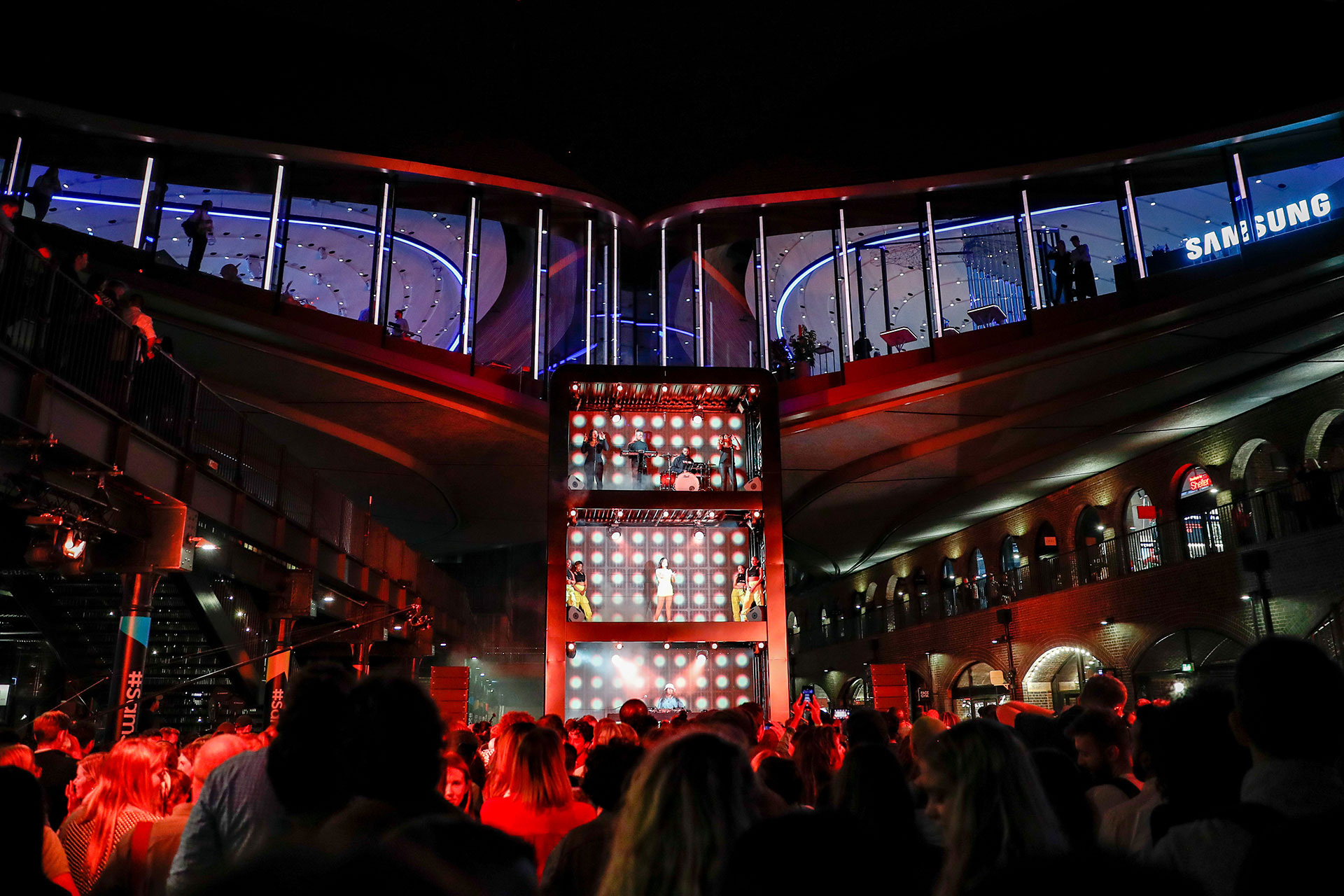 With these two innovations breaking in the last two weeks, it feels like we're just scratching the surface of where the vertical music revolution might take us. Just watch this 9:16 space. 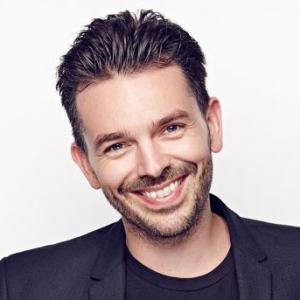