Future Nostalgia: What Our Obsession With Old Songs Means for Brands

Kate Bush and Tag Team hit the jackpot, but it's usually not that simple 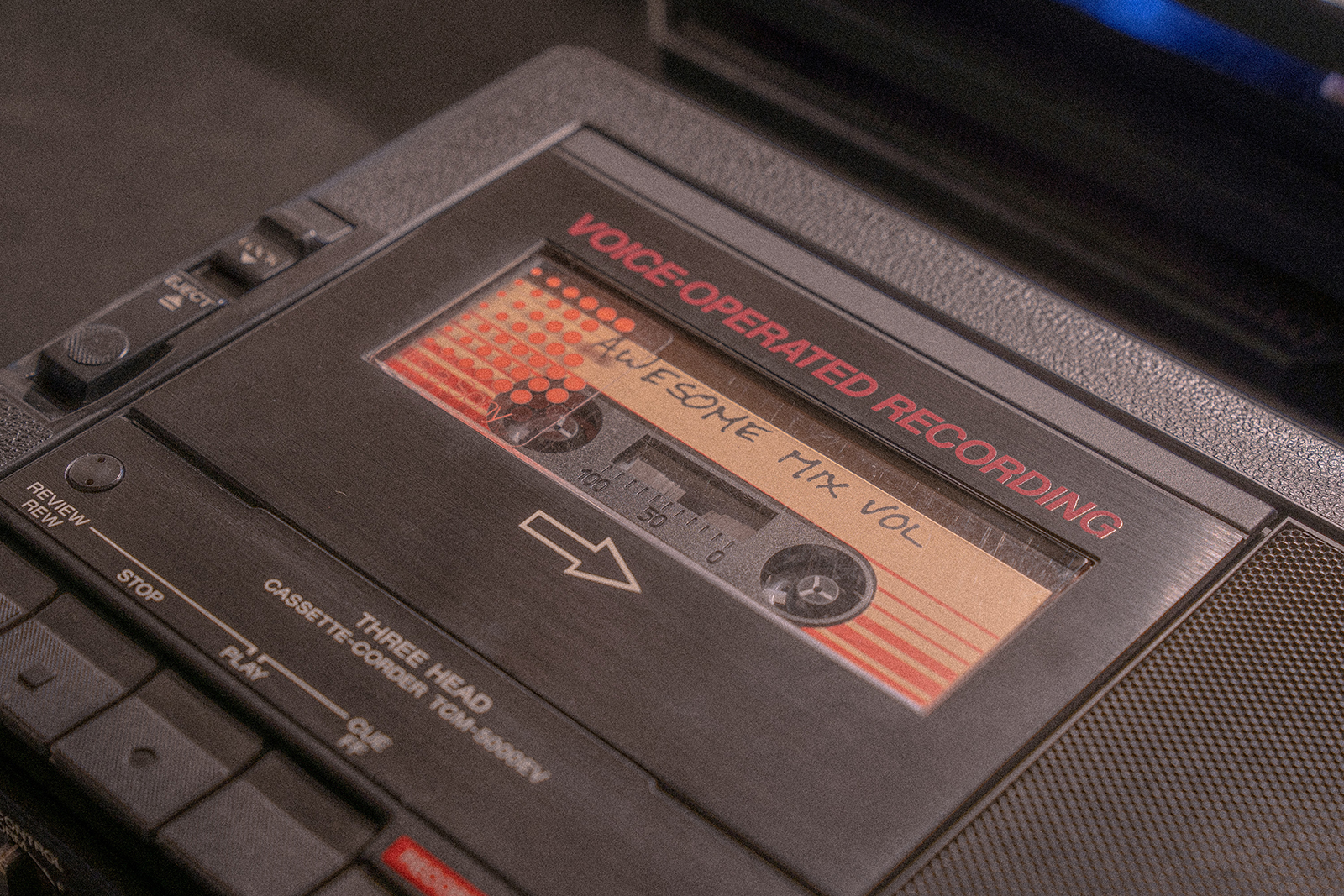 "The sound and music are 50 percent of the entertainment in a movie." —George Lucas

The success of a film or television series isn't solely determined by the quality of the acting or writing. Soundtracks play a key role in determining whether they become iconic hits for the ages or if they're destined to fade into obscurity. Just look at what Simon & Garfunkel's "Mrs. Robinson" did for The Graduate, or how Simple Minds' "Don't You (Forget About Me)" transformed The Breakfast Club—songs written specifically for those films.

Originality, however, isn't always a recipe for success. The fourth season of Stranger Things hit our screens earlier this year. And whilst the show had already achieved cult status, the showrunners' choice of music took the hype to another level.

A period piece set in the 1980s, Stranger Things needed era-appropriate music. Two of the biggest tracks—Kate Bush's "Running Up That Hill" and Metallica's "Master of Puppets"—were monster hits within their own genres. But neither had much traction with the general public when initially released—both peaking at around No. 30 on the U.S. Billboard charts.

Fast forward to 2022, and the results couldn’t be more different. Global Spotify streams for "Running Up That Hill" increased by 8,700 percent following the season's premiere, and "Master of Puppets" re-entered the U.S. and U.K. singles charts for the first time in more than 30 years.

Nostalgic music has become the cultural zeitgeist. And creative teams are trying to leverage this in their own brand strategies. But what is driving older tracks to the top of the charts, and why is this influencing client demands?

You say you want your (musical) freedom.

Netflix isn't the only content platform sending ripples across the music industry.

Fleetwood Mac's "Dreams" was released to moderate success in 1977, peaking at No. 24 on the U.K. singles chart. And whilst it reached No. 1 on the U.S. Billboard charts, few would have predicted a resurgence—until an Idaho native took matters into his own hands.

Nathan Apodaca uploaded a video to TikTok of himself longboarding to work. There was nothing out of the ordinary at first. But then he started to lip sync to "Dreams." This juxtaposition helped the clip's popularity explode, eventually reaching over 86 million views. Fleetwood Mac also profited from the resurgence, with the track exceeding 1 billion views earlier this year.

Geico's approach to leveraging nostalgia saw them collaborate with Tag Team, the duo behind 1993's "Whoomp! There It Is." The insurance company repurposed the lyrics to suit its "Scoop! There It Is" ad and the results were overwhelmingly successful. It won Adweek's Ad of the Year 2021 and was named "...the biggest Geico commercial ever, bigger than the cavemen or Hump Day."

Sonic strategies, when done right, are powerful assets that can build both brand affinity and equity. But brands must remember that replicating viral sensations is easier said than done. There is no secret formula, no special algorithm that guarantees a TikTok video will become a smash hit. And constantly bombarding music publishing labels with requests won't help your cause.

The music scene is changing. Older songs are generating more streams than their newer competition, and they're becoming firm favorites of creative teams.

Legacy acts selling the rights to their songs is one reason for this shift. Bob Dylan sold his entire songwriting catalog for over $300 million in 2020, the Red Hot Chili Peppers followed suit in 2021 and collected $140 million. And the companies behind these deals are determined to make their money back, meaning once-inaccessible music is being offered up for licensing.

This increased commercialization is stifling artists' creativity. Attempting to write music that is flexible enough for film, television and advertising—whilst also being a hit with touring crowds—is no mean feat. Those trying to forge a successful music career now face a dilemma: Do they write a "slow burn" track which gains popularity over time, or sell out on a simple tune that can be easily placed in an ad?

The biggest artists 25 years ago could easily live off the money generated from album sales—some could collect $8 per CD. But the age of streaming has complicated matters, and artists have their work cut out making a living. Songs need to achieve 2,000 listens on Spotify to earn the same amount.

Older music was written with "purer" intentions—it was considered an art form. Some may point the finger at Kate Bush and argue that she sold out with Stranger Things. But the reality is that she had a track record for refusing to license her songs—and her decision to relent stemmed from the fact she was a fan of the show. She was in a position to make different choices, thanks to the healthy album sales earlier in her career.

Every song ending has a beginning…

The use of nostalgic music is now commonplace within the media industry. And if Stranger Things' success is anything to go by, this won't be changing anytime in the near future. Brands, however, should pause before investing their time and money into the pursuit of a viral sensation.

There are pages upon pages of research dedicated to explaining why older songs resonate with current audiences. When you boil it down to the basics, however, it's simple. We're creatures of habit and we like a sense of familiarity. Consumers are searching for predictability when they're scrolling through social media.

But music that evokes nostalgia will only get you so far. And it takes more than a decades-old track to get consumers to lend you their ears. Investing time into understanding your audience's needs is crucial—this provides a platform for developing an ironclad sonic strategy. 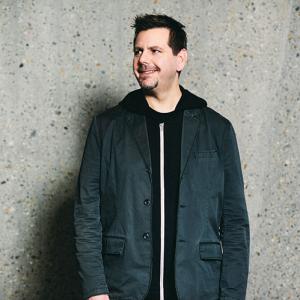