Classic album covers stand as totems of popular culture. The sleeves of Sgt. Pepper's Lonely Heart's Club Band, Aladdin Sane, The Dark Side of the Moon and Born in the U.S.A., among others, have transcended their eras and become timeless works of art that serve as vital markers in the evolution of music, design and social sensibilities.

Freelance marketplace Fiverr asked select members of its global design community to reimagine 12 such LP jackets and put a fresh spin on the celebrated imagery.

"With streaming being the most popular form of music consumption today, the art of album cover design has sadly faded into history," Fiverr vp of brand and digital Duncan Bird tells Muse. "With this in mind, we thought it would be an interesting time to take a look at some of the most iconic album covers and ask our community to reimagine them in the context of 2019."

For these remakes—covers of covers, if you will—"we had initial conversations with the designers and asked them to consider modern issues when creating their versions," Bird says. "It was important for us not to give too much direction, as we really wanted to capture their creativity, thoughts, feelings and emotions—be it about politics, technology, race, religion and more."

In many cases, the results are striking. Take, for example, designer Trippiesteff's retro riff on the Beatles' Sgt. Pepper, which replaces the Fab Four's 1967 panoply of '60s celebrities with today's influencers such as teenage climate-change activist Greta Thunberg and artists including Beyoncé, Kanye West and Kendrick Lamar. 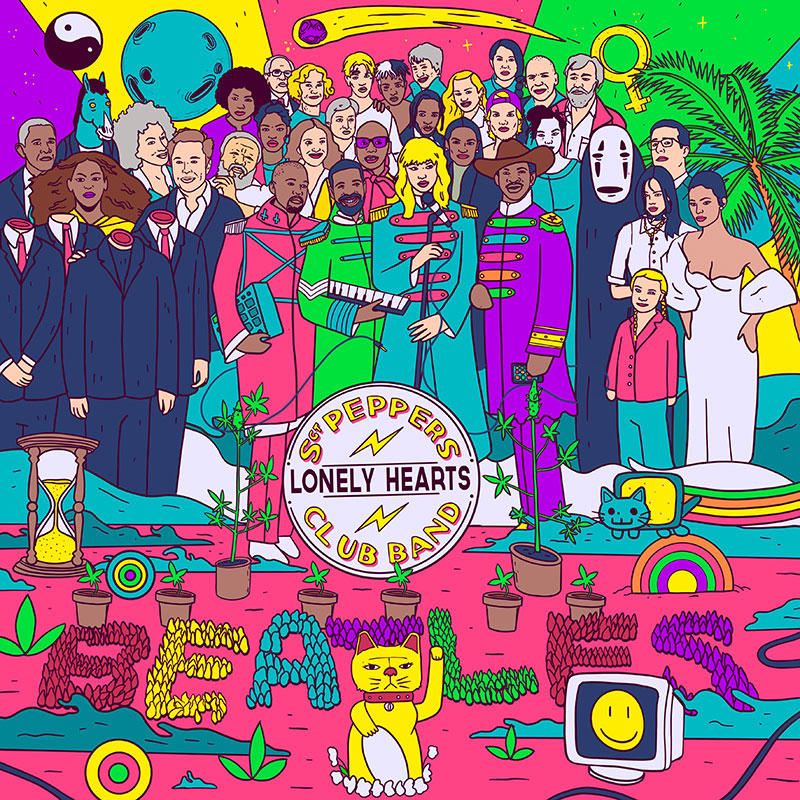 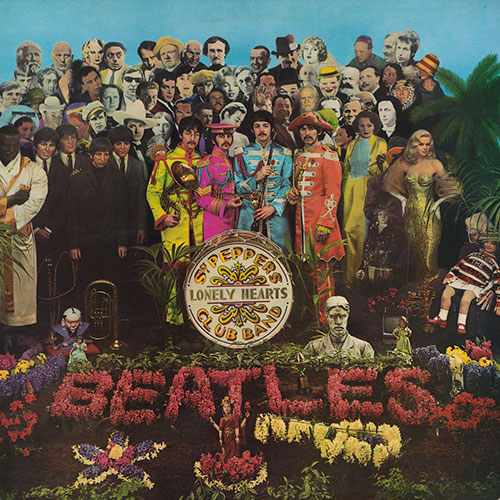 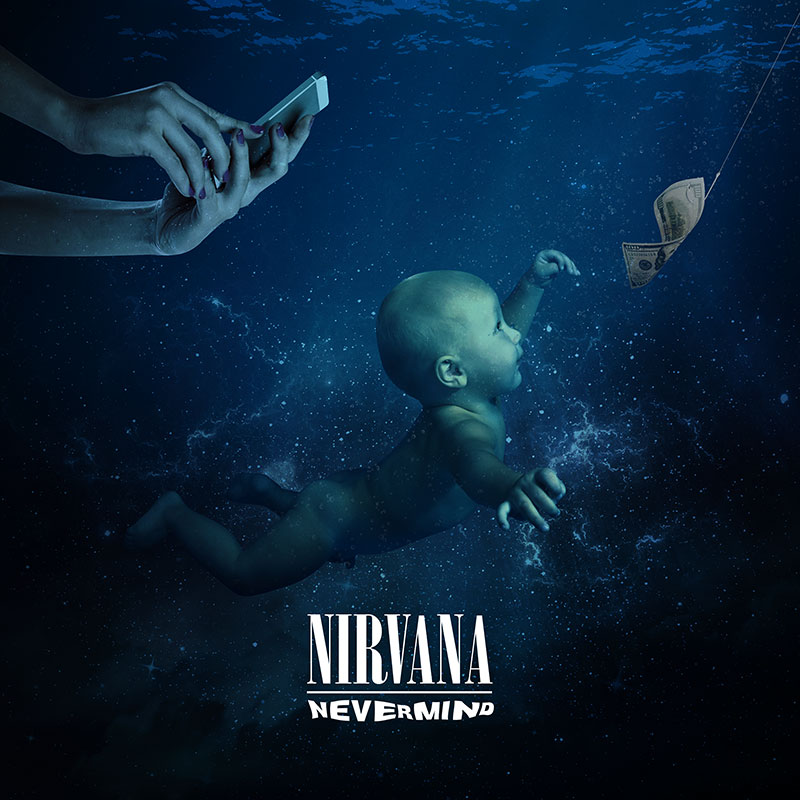 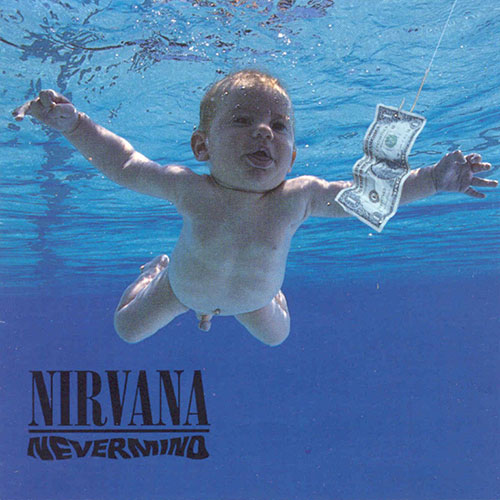 Whereas the 1991 cover, with its submerged infant literally lured by a dollar bill, represented the seduction of money, the recreated version "provides us with a visceral view of how technology impacts everything we do and pushes us to capture everything as it happens on our phones, as opposed to being in the moment," says Bird.

It's worth noting that the revisions gain considerable power based on our associations with the originals. These memory cues invite us to look closely at the remakes and carefully consider what today's designers are trying to say.

That's especially true for the reinterpretation of NWA's Straight Outta Compton. @lannyhoang's version makes a statement that's poignant in its own right, but packs extra punch when viewed in the context of the seminal rap album's evocative 1988 artwork. 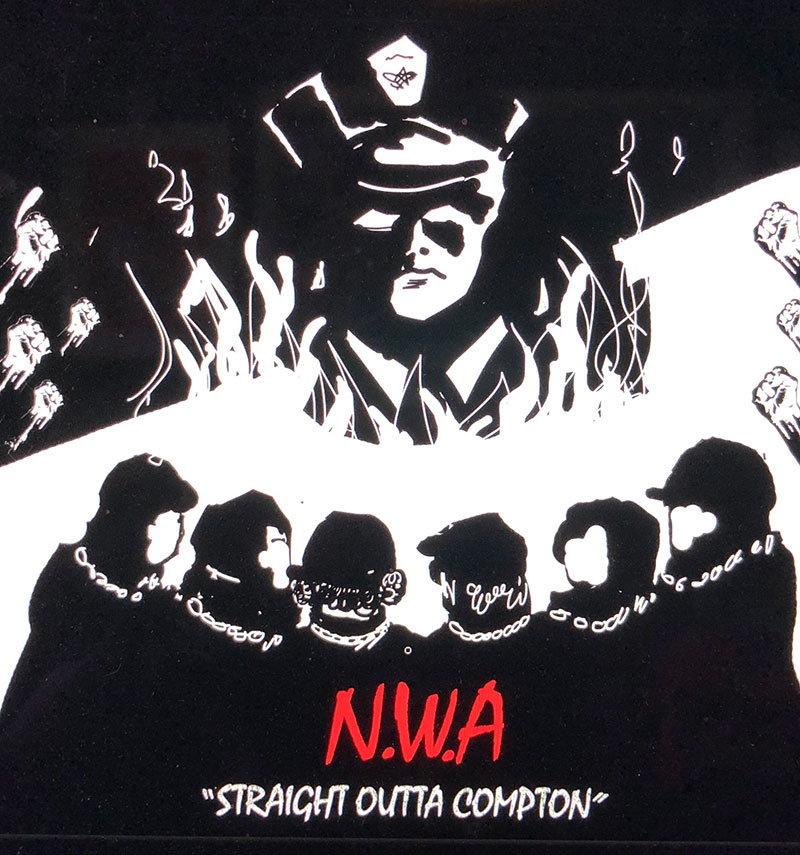 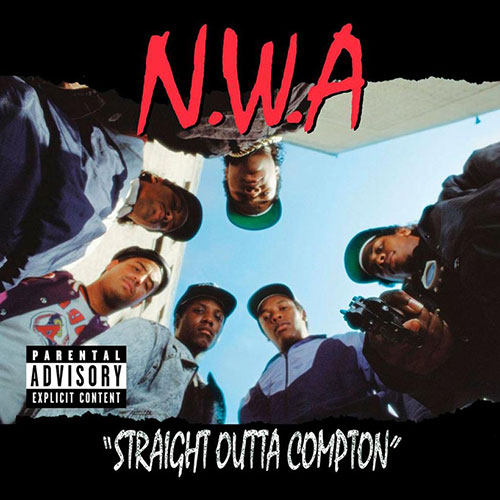 Bird judges that particular reboot "raw, real and unpolished. This designer is actually a cartoon artist, so for him to create a design that evokes this much emotion was somewhat unexpected. We loved the honest way it addressed an issue that is so pressing in today's society."

David Bowie's Aladdin Sane by @jetzon initially seems like a radical departure from the 1973 jacket, but makes total sense as a rumination on the late singer's lasting influence. 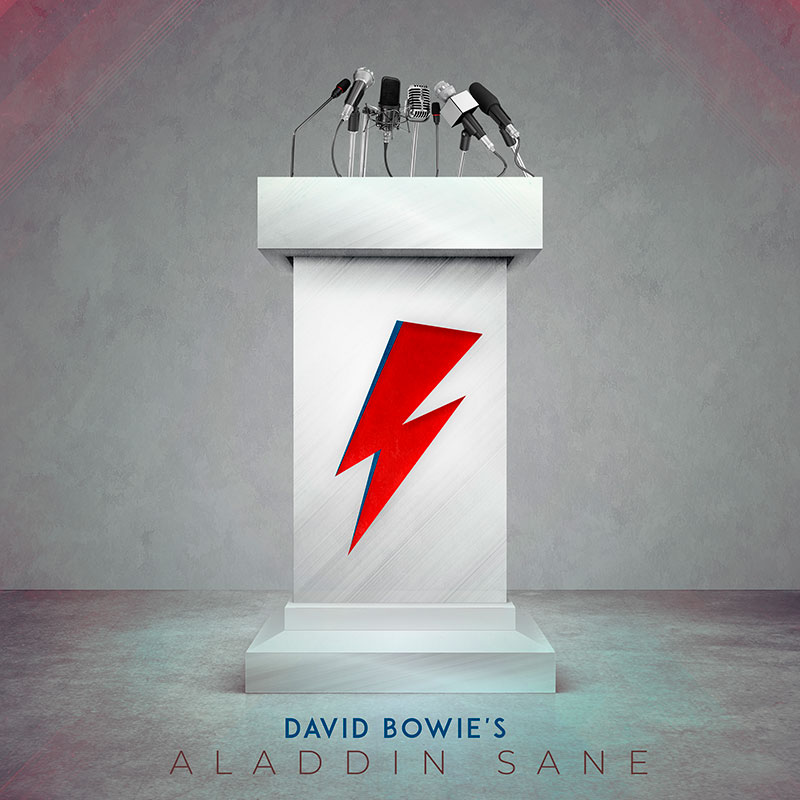 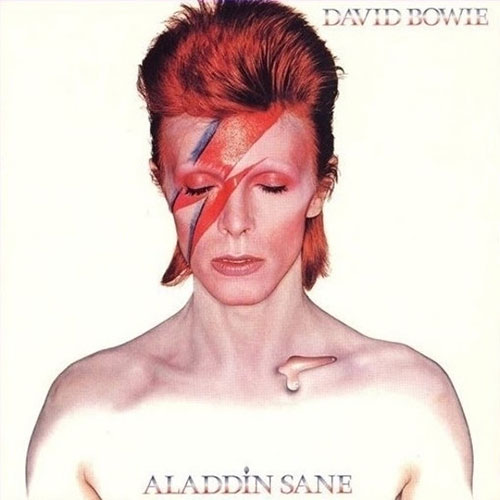 "The podium reflects the influence that an artist has on a crowd," @jetzon explains in notes accompanying the artwork. "It is symbolic of their need to feel seen and be heard. It comes from politics, but a podium is symbolic of power and authority. The empty podium symbolizes the anticipation spectators have waiting for the person to come out. David Bowie is someone that even in his death yields an absorbent amount of power and authority. He will always have a crowd of people waiting to hear what he has to say."

In a sense, that quote sums up the whole project. Updated but (by and large) recognizable, fusing the fresh and familiar, these covers still have compelling messages to convey to a contemporary audience.

"We were really impressed by all the designs, especially the ones that touched on important issues in today's society," says Bird. "Even though we connected with artists from around the globe to work on this, we could relate to and fully understand where they were coming from and what they were addressing in each and every one of their interpretations."

For Fiverr, showcasing the work helps spread the word about the service, which will promote the project on its social channels and through blog posts.

Check out the rest of the reimagined covers below: 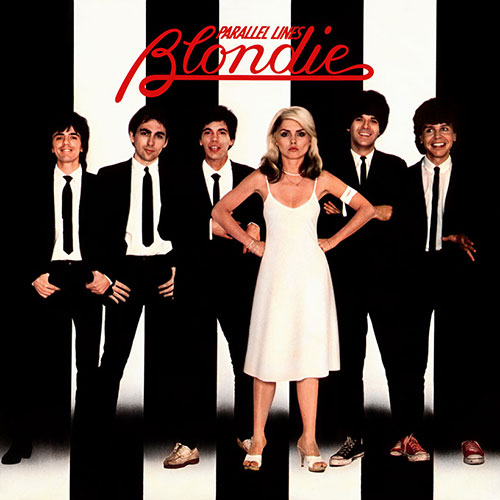 Pink Floyd, 'The Dark Side of the Moon' 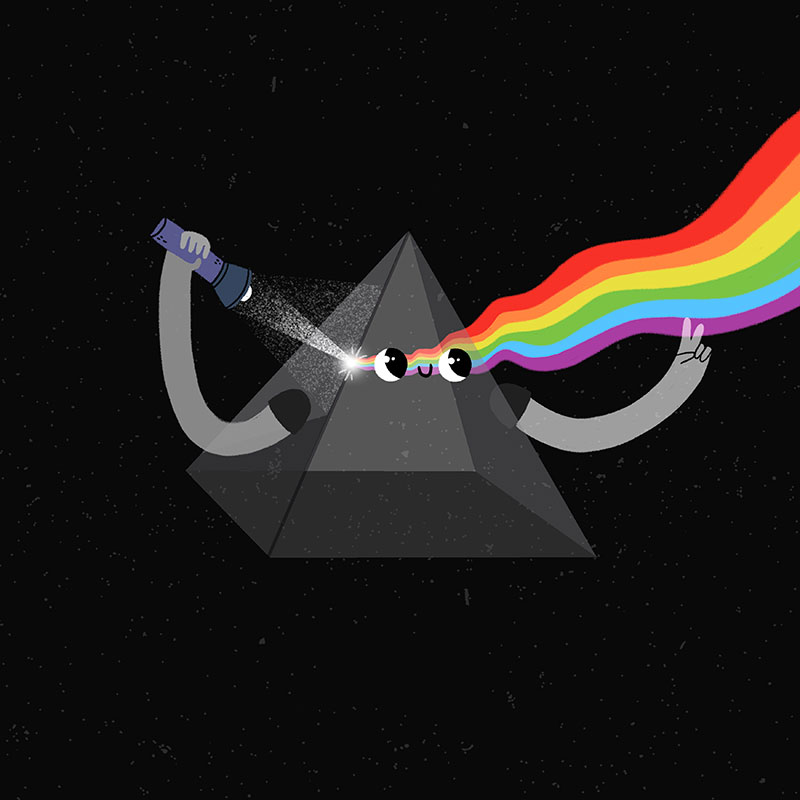 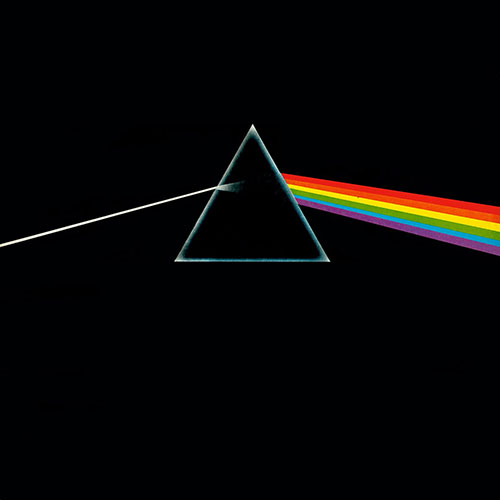 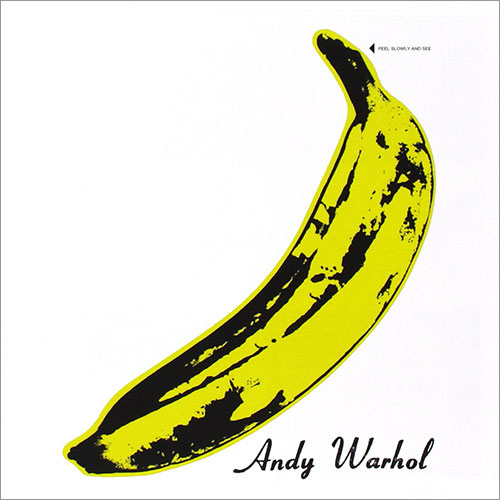 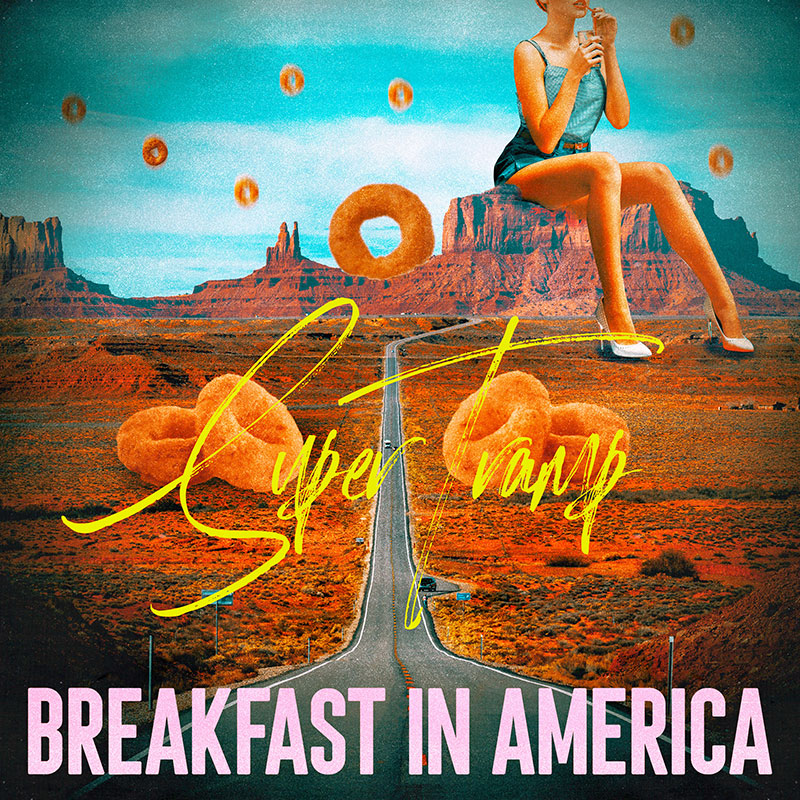 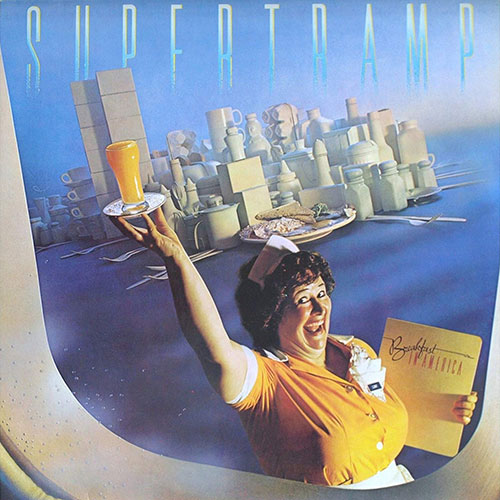 Bruce Springsteen, 'Born in the U.S.A.' 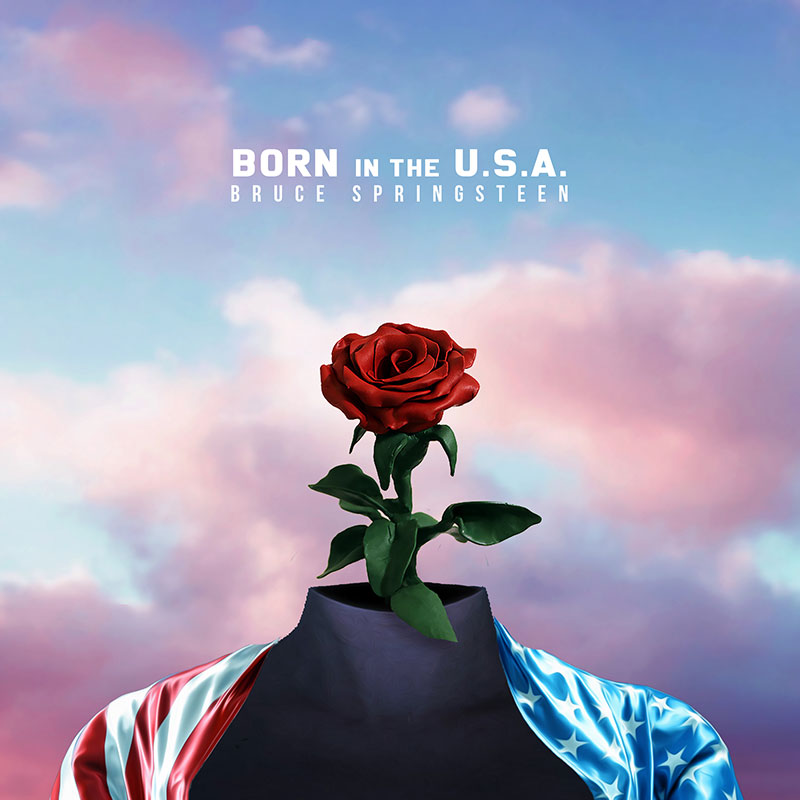 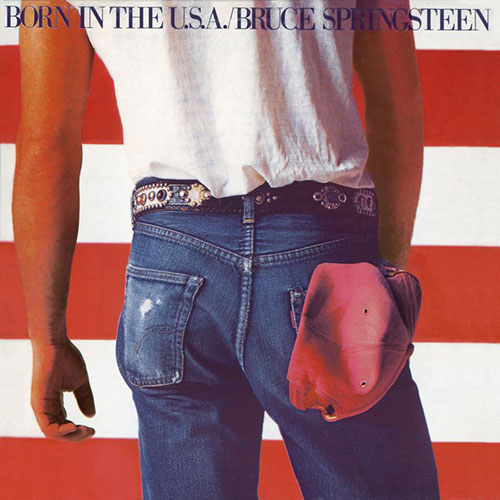 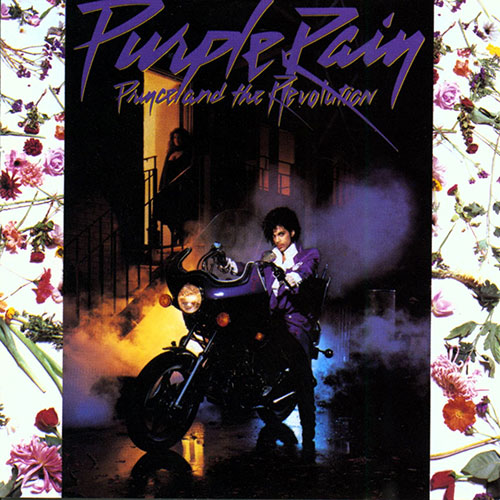 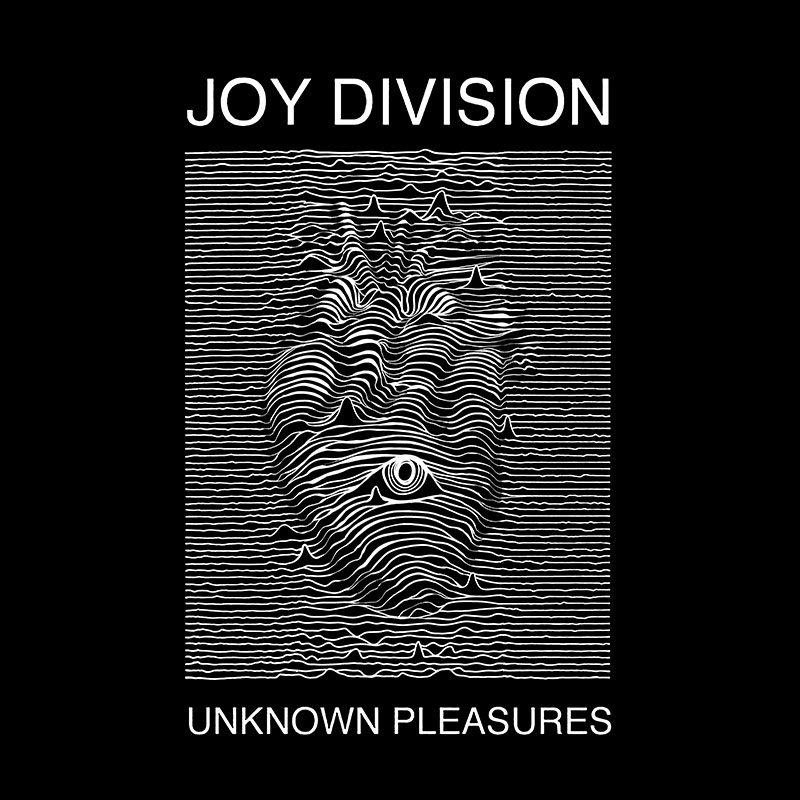 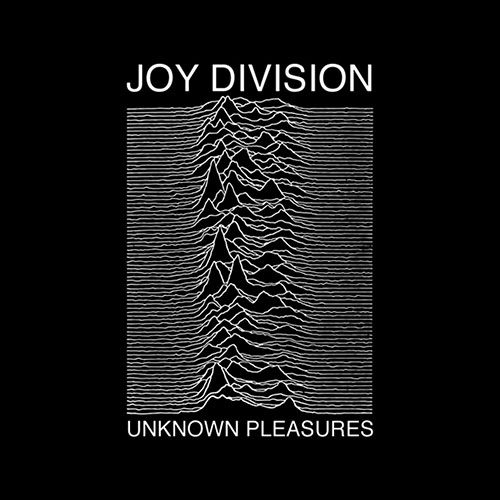 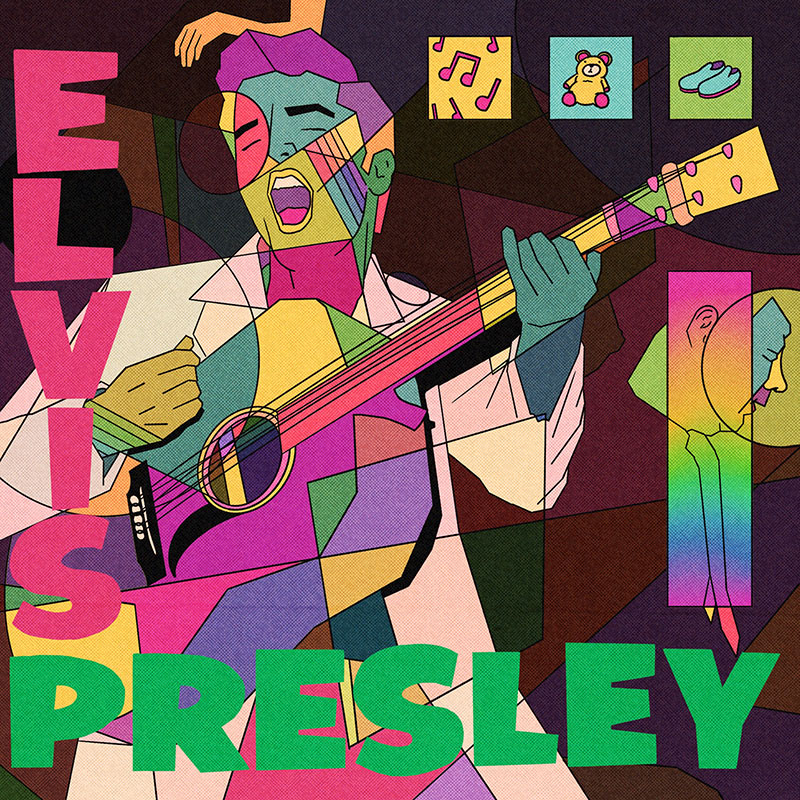 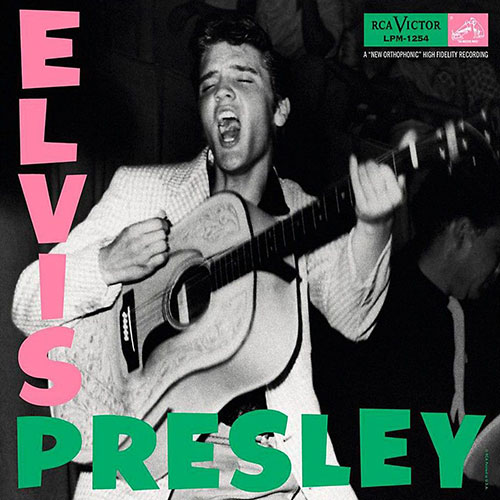