Yes, he was talented. But he also followed his muse, wherever it might lead 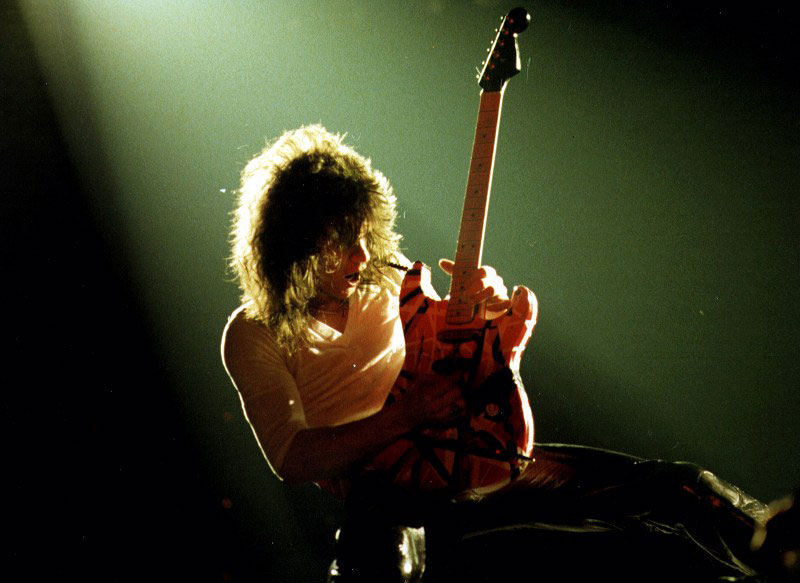 Eddie Van Halen killed himself years ago with his choices. But the Reaper just caught him a few days ago. The guy was always a step ahead.

I never wanted to be Edward Lodewijk Van Halen. I can't play guitar, and I am hopelessly square. Do your thing and let me do mine.

But I love music. And I made creativity my career choice. Both of those loves can be traced to Eddie Van Halen.

When I heard "Dance the Night Away" as a teenager still trying to figure life out, I was intrigued. Buried inside that short, catchy tune was a guitar sound I had never heard before. I wanted more.

The album Van Halen II changed my world, dragging me out of a regrettable soft-rock phase. I was a big guy who played sports, and James Taylor music was not designed to pump you up or inspire you to throw a fastball behind someone's head. VH2 fired my dormant soul.

Then it dawned on me. There must be a Van Halen I.

Holy crap. The greatest first album by any band in the history of music. I had been listening to America and Loggins and Messina, and this album was playing on the planet? I was an idiot.

Van Halen I melted my face off. Blissfully. Never had much of an acne problem as a kid, probably because I was getting my face melted off. This was the band that would define me. Of course, the definitions changed over the years, but luckily so did the band.

Eddie was a sweet guy with enormous talent and demons. Not going to say anything else about his demons or his talent. But I will say that when the world saw the greatest guitarist to walk the planet, I saw his love of creativity and his willingness to push boundaries and take risks. That's where the guy was really a life lesson for me. And for any creative person out there.

But Eddie was bored.

He wants to explore his keyboard side. He was a classically trained son of a musician. The world—and the greatest frontman ever, David Lee Roth—were pissed. Face melting got them to the top of their profession, and you can't melt a face with a keyboard. Let's keep giving the people what they want, Eddie.

Except that's not what Eddie wanted. He wanted to stretch himself, and moved his fingers from strings to keys. The album 1984 features their only No. 1 single. "Jump" was a keyboard-driven song. Dave's lyrics captured the moment.

Dave leaves. Band breaks up. Time to get creative again.

Eddie tries to get Patty Smyth of Scandal to join the band. A woman fronting Van Halen! That took some bowling balls. She turns them down. But that would have been cool to hear.

Eddie called the biggest voice in American pop and Philadelphia soul to join the band, Daryl Hall. One of the greatest voices of our generation, but no one would ever imagine Daryl Hall standing with the Van Halens and Michael Anthony. No one but Eddie. That, too, would have been cool to hear.

Now, I love Dave. But Sammy, this dude could sing. Sammy could play guitar, allowing Eddie to explore more in the studio. And Sammy was a grownup, a man who has made more money as an entrepreneur than as a musician. Sammy was the talent and the stability to let Eddie be Eddie.

5150, their first album together, doesn't sound like VH. It was a reinvention. A reinvention that becomes the band's first No. 1 album and features one of the most perfect rock songs ever recorded, "Dreams."

The next three VH albums with Sammy also hit No. 1. On each one, Eddie scratches his creative itches. Less face melting meant less of a testosterone audience. Instead, there was a bigger audience. And the band still had face-melting power. ("Pleasure Dome" is a VH deep track worth a listen.)

The history of Van Halen was an evolution. A testament to creativity, to embracing change, to taking risks. Some would succeed, some would fail, but Eddie would never be bored.

Of course, he was f'ed up much of the time, and that might have fueled his explorations, but those were his choices and he paid the price for those choices.

We still have the music.

And I still owe him my career. I fell in love with creativity and risk-taking because of the guy.

I am nothing like Eddie. But in many ways, I owe him everything. 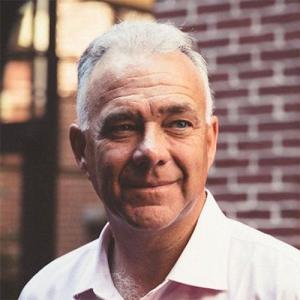