Throttling down on rhythm and blues 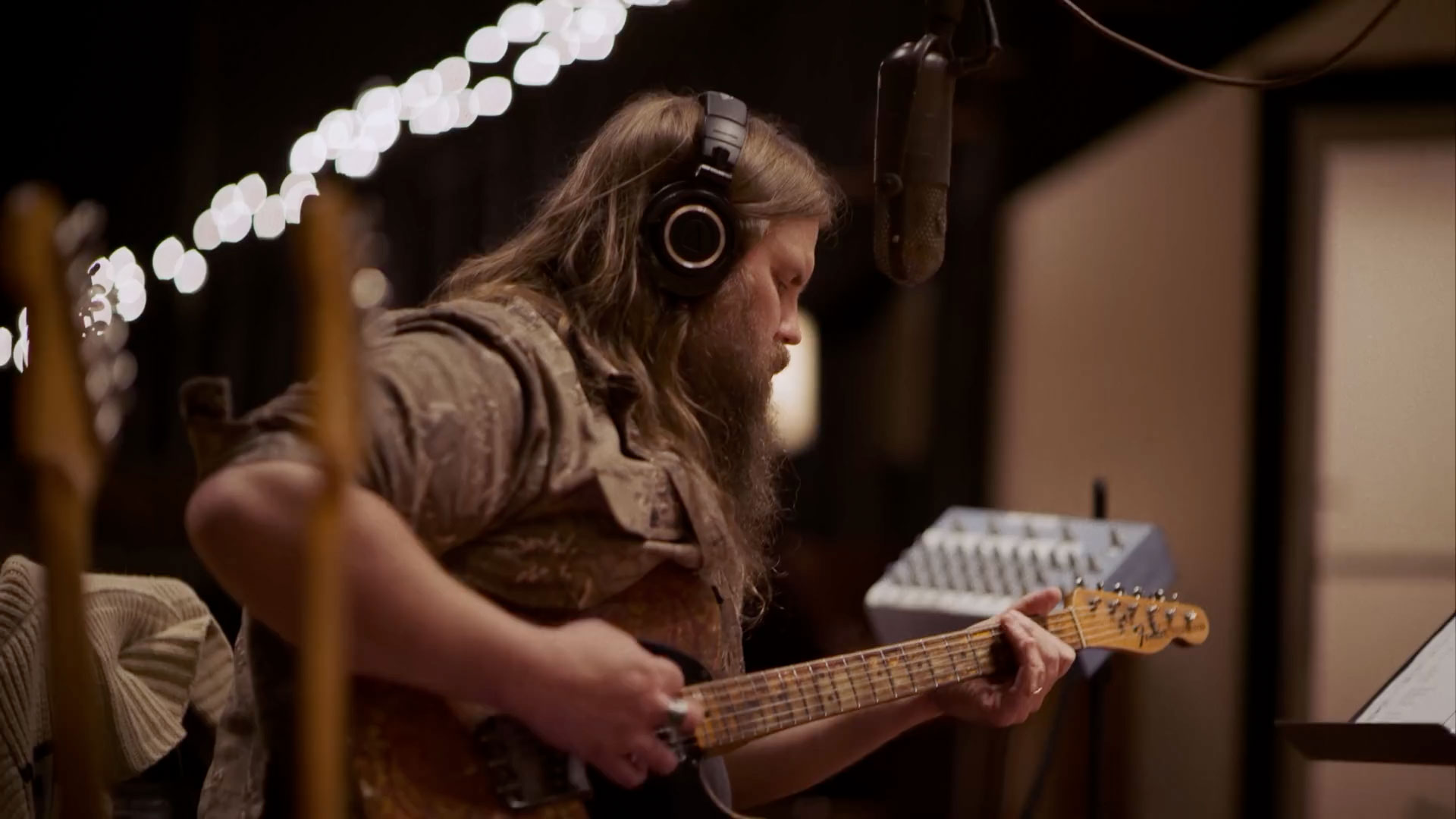 The Grammy-winning country artist throttles down on bluesy guitar licks and swagger, providing the soundtrack to 30-second spots that broke broke during NCAA March Madness telecasts.

Those ads, and the minute-long anthem film below, position the Ram 1500 and other heavy-duty models as, well, tough, no-nonsense machines that let folks show what they're truly capable of, from helping neighbors in distress to keeping family promises.

The phrase "Ram tough" springs to mind, and the approach feels like an evolution of themes stretching back through the nameplate's storied history.

Actually, "I'm a Ram" is about, um, "tryin' to get next to you," mostly—but its muscular message fits the brand ethos anyway.

In a making-of clip, Stapleton discusses his recording approach:

I'm A Ram | Chris Stapleton | The Making of the Song

"One of my managers, Zach Peters, brought this song to us when we first started working with Ram," he explains the video. "We played it, hopefully, with the most respect and reverence, and sure had a fun time doing it. I think it's a great song. It makes you feel good. It makes you feel like you want to get in a truck and drive."

Stapleton says all that as he tools around in a Ram, naturally.

The brand created the campaign with agency Highdive and Society directors Aaron and Winston Tao (aka the TwinTaoers). They filmed in Austin, Texas, with the original February shoot dates delayed do to the state's winter weather emergency.

"We decided to wait out the storm and keep the production in the surrounding areas of Austin to support the community after what was a tough couple of weeks," Ram advertising lead Jeff Summers tells Muse. (A classy move that fits the theme of the campaign.)

"We approached the shoot in a docu-style approach, so we could ensure the stories were told told with heart, genuine attention to authenticity and to truly bring to life the spirit of these characters," Summers says.