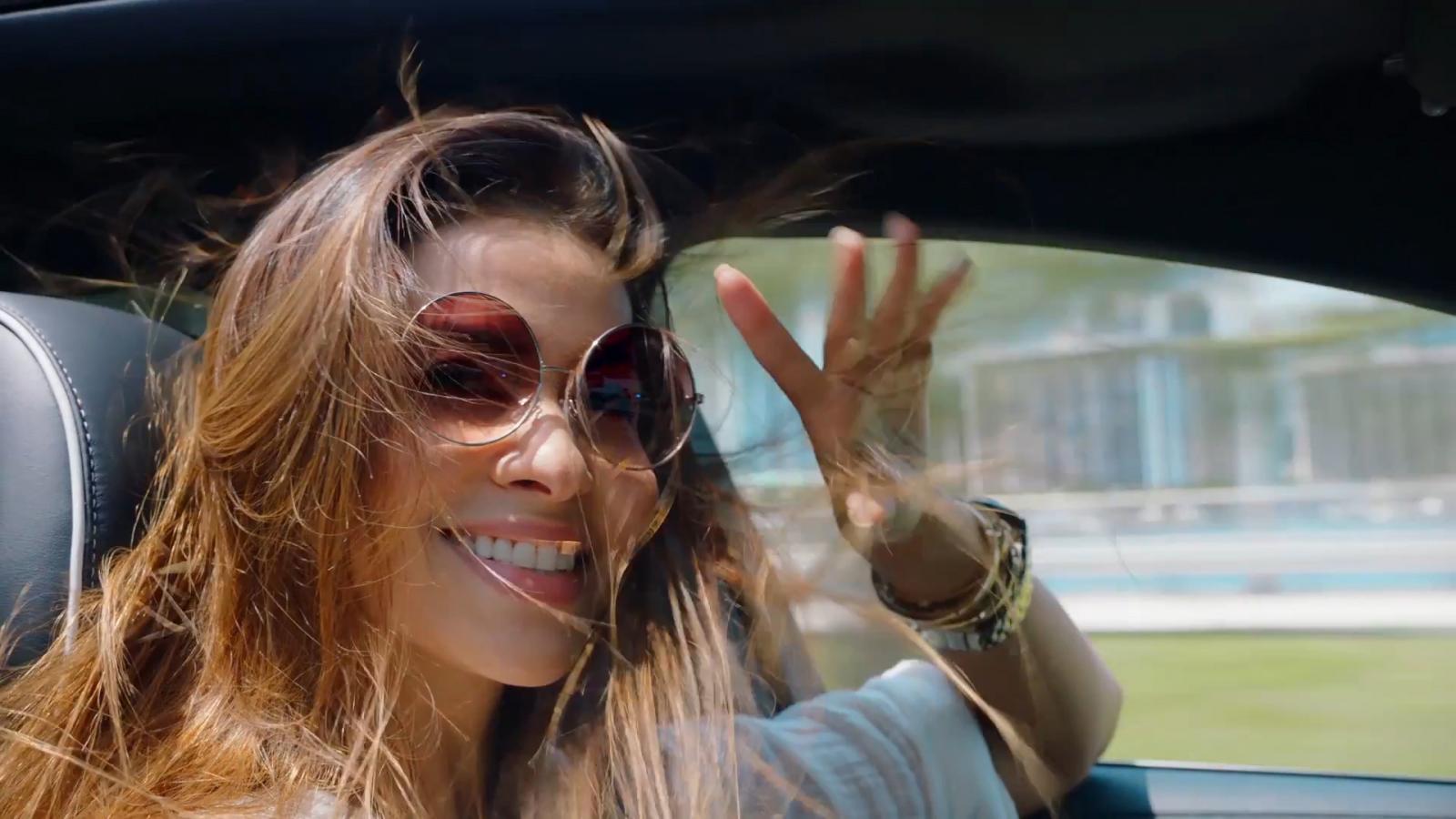 Lincoln brings a dose of 1966 to 2018 in its "Summer Invitation" commercial, featuring a mashup of Sam & Dave's classic "Hold On, I'm Comin'" with Camila Cabello's recent hit "Havana."

The mix has propelled the Lincoln spot, by agency Hudson Rouge, into this week's list of most Shazam'd ads, coming in at No. 3.

The idea for the unlikely mashup came from Gabe McDonough at MAS (Music and Strategy) in Los Angeles.

"They had the man and the woman driving toward each other," McDonough tells Showbiz 411. "They already had the girl's song, 'Havana.' But they needed something from the guy's side."

A fan of classic soul, McDonough settled on the Sam & Dave tune. "I'm just glad the universe was open to us doing it," he says.

The one other new commercial in this week's top 10 comes from the University of Phoenix, featuring Beacon Street's version of New Radicals' 1998 hit "You Get What You Give." That spot, by 180LA, comes in at No. 7.

Track: "You Get What You Give"
Artist: Beacon Street
Agency: 180LA

University of Phoenix | A University Built for Working Adults