The musician talks about his new book and album, 'It's Hard to Be a Person'

"When I'm in a 'toilet bowl' brain spiral, I try to be cognizant that most of my worried thinking is flawed and irrational."

Folk-punk musician, podcaster and artist Brett Newski's new book of text and drawings—It's Hard to be a Person: Defeating Anxiety, Surviving the World, and Having More Fun—harnesses humor to put mental health in perspective. Available online and in print, with its own eight-song soundtrack album, the volume takes a gently irreverent look at combatting depression and embracing self-improvement. Newski offers coping skills and life hacks, reminding readers they're never alone. 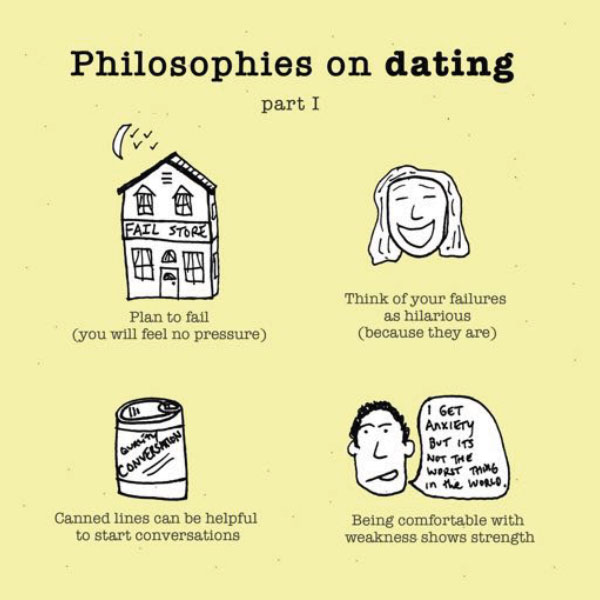 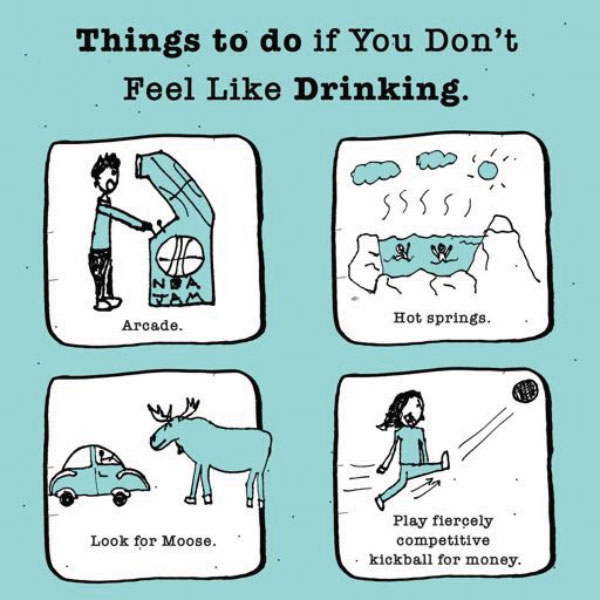 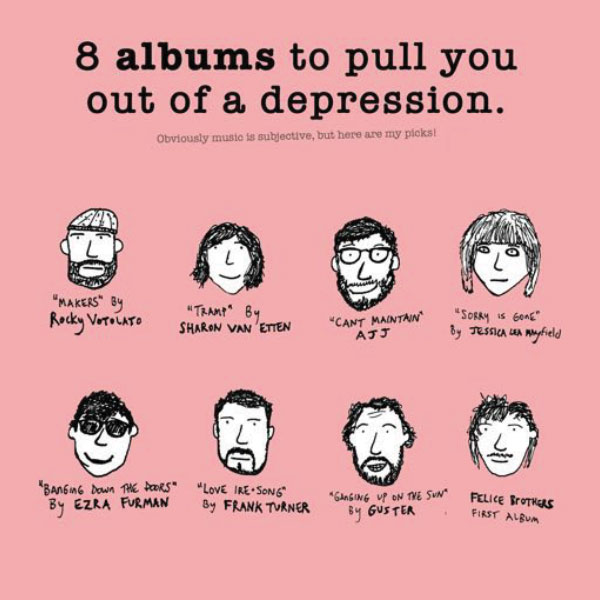 "These are really simple, quick fixes to excessive brain chatter when you have five or 10 minutes to spare," Newski says. "I wanted to include very specific yet easy tactics that have worked for me over the years." 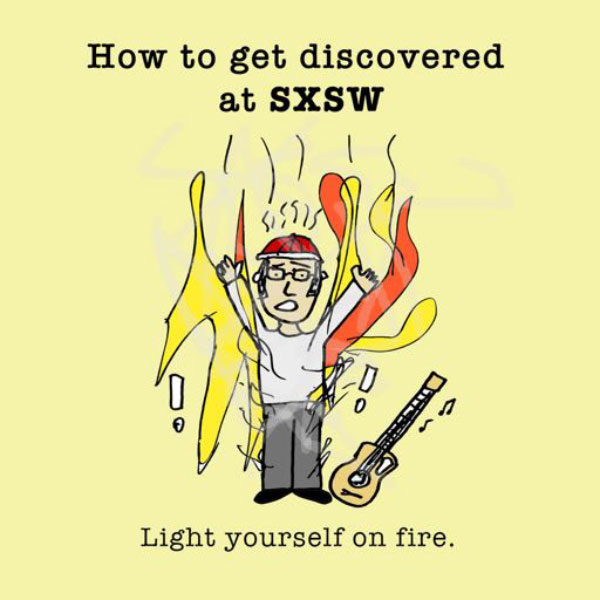 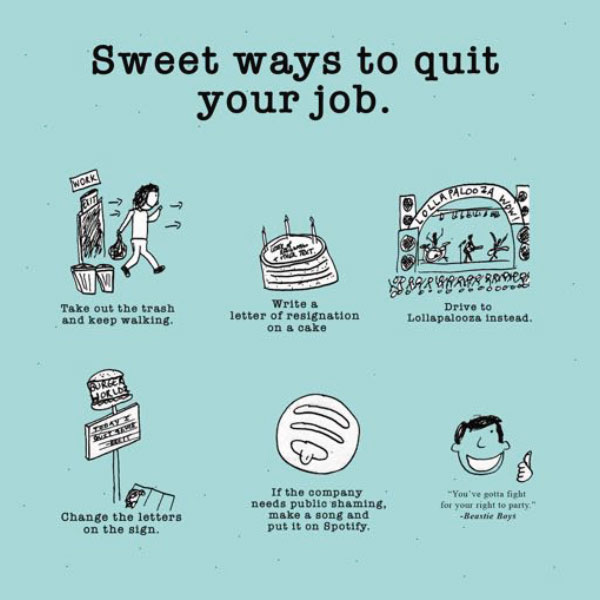 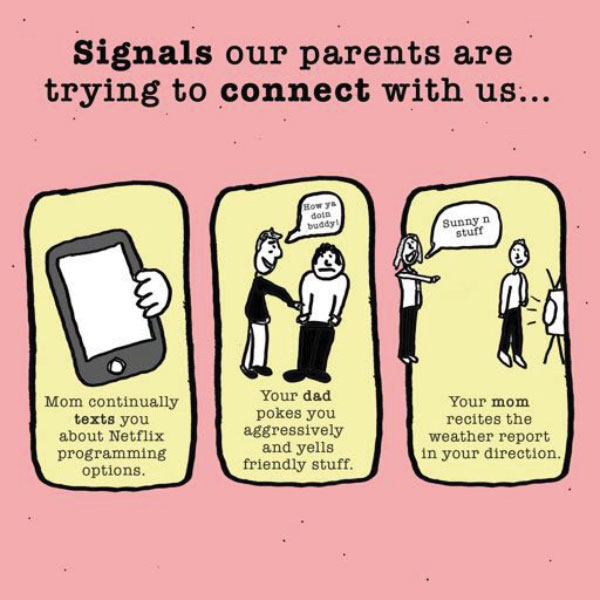 Newski's something of a Renaissance man. Along with his artwork, the 34-year-old discusses mental health, life on the road and other topics with fellow musicians on his popular podcast, Dirt from the Road. As a musician, he's toured the world as a solo act and with his own band, opening for alt-rock A-listers, and released several indie albums. These include the aforementioned It's Hard to Be a Person collection, with music videos featuring images from the book.

Below, in a conversation edited for clarity, Newski chats about the project and puts anxiety in perspective:

Muse: Can you go into your background, how you got started?

Brett Newski: I've been schlepping American highways as a full-time touring musician the past nine years. That's how I make a living. We fit into that '90s alternative sound, even though we were just little kids in the '90s when Nirvana and all that was happening. Some of those bands have taken us under their wing and brought us on tour, which really helped get going. Some bands we've played with include the Pixies, Violent Femmes, Manchester Orchestra, New Pornographers, Courtney Barnett and Better than Ezra.

What are some mental health issues you struggle with?

I've had anxiety and depression as long as I can remember. I just never knew what that fuzzy brain haze was until recent years. When I felt down, it was like I would stop seeing in color for a few hours or days on end. It's good to have a definition for anxiety. Even if it's just made-up words by humans. It made me realize those moments of existential dread are only temporary, and most other people experience them, too.

When did you start doing the drawings, and why?

When did you start creating artwork about mental health?

One afternoon I was trapped in my brain, and I started drawing to make fun of my own "disloyal," anxious brain. My brain was attacking me, and I saw drawing as a way out. I posted a few of them online and the response was really friendly warm. So, I kept making them for three years. Eventually I had over 200 drawings and my editor Anna and I whittled them down to the best 140 for the book.

You cover a lot of ground in there in such an accessible and compelling way.

The idea of the book was to share the tips and hacks that help me get out of my own head. It entails everything from specific stretches to going to the driving range to how to escape social media. It uses ham-fisted humor to boost mental health, even if just a little.

Sometimes, though, anxiety can be useful in cultivating creativity, right?

Anxiety is fuel. Anxiety is not all bad. In fact, it's the catalyst for my ability to write. Anxiety is that fight or flight in our DNA. There's examples from history. When certain species don't have a fight or flight, they just get clubbed by a caveman and cooked for dinner. Anxiety keeps me alive. When you're in an anxiety "toilet bowl," it's hard to have the awareness to realize you're just bullying yourself. When the clouds part and you get out of that anxiety spiral, you finally realize how 99 percent of your worries were irrational and silly. I find many of my anxiety spirals to be hilarious in retrospect.

So, ultimately, anxiety helps you flex your creative muscles though
music, art, books—and that makes the daily grind of "personhood" more manageable?

It's medicine. Maybe part of it is self-avoidance, but for the most part it's free therapy. You can vent out a lot of your brain toxins through creation. Even if it's just drawing something on a napkin.

What's the biggest misperception people have about mental health issues and struggles? How can we change that?

It's OK to be sad. I think Instagram culture pummels you with other people's "greatest hits," which is unrealistic. It creates a flawed barometer for how it actually is to be a person. It is hard to be a person, no matter who you are—rich or poor or successful or not, or whatever. The brain is a marvel and a beauty but it's also a complicated apparatus that often doesn't work in our favor. It's OK to down sometimes. It's just part of the cycle.