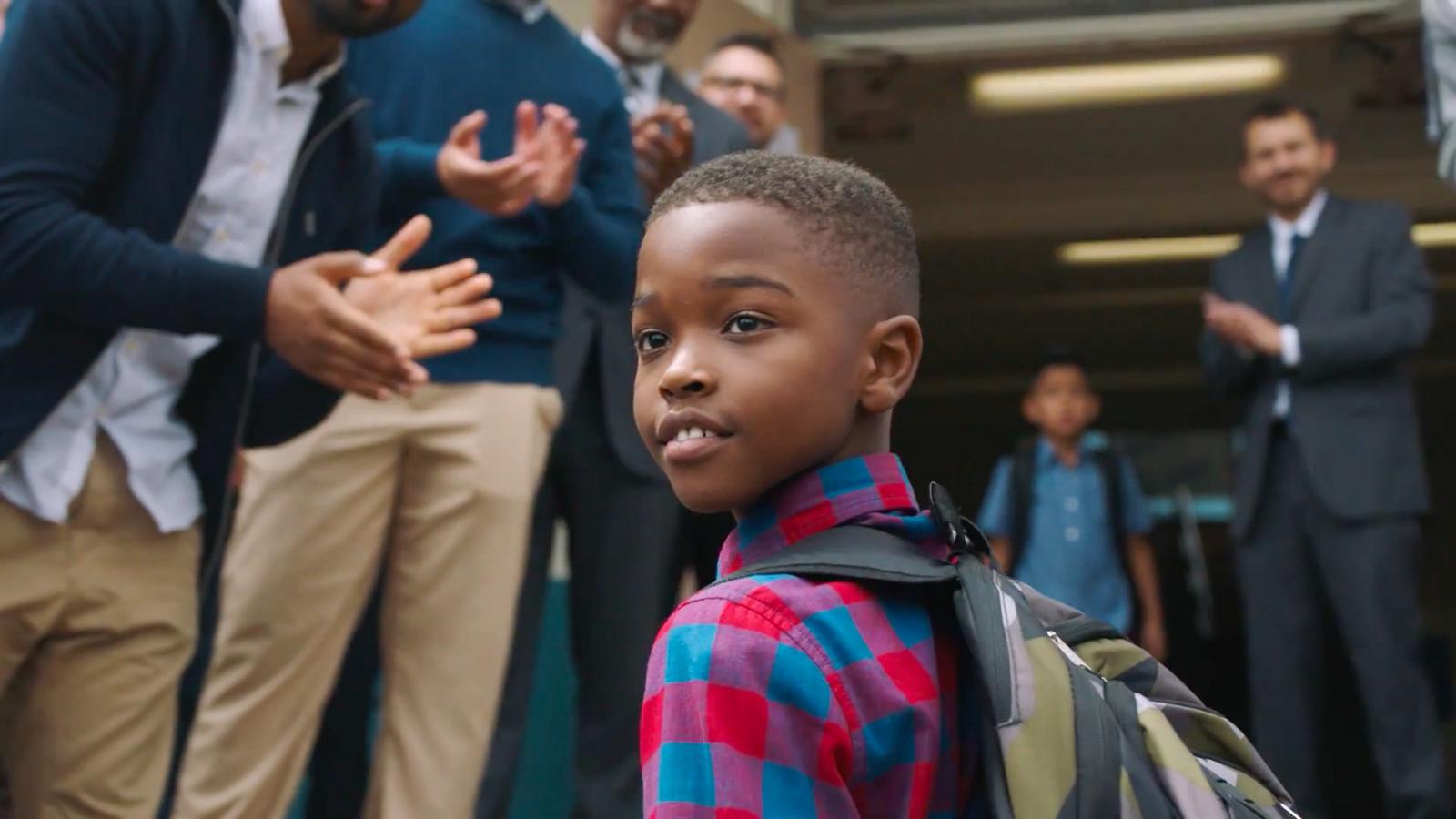 "Let's Get It Started" by the Black Eyed Peas wouldn't have existed without advertising.

Famously and controversially, the track was originally called "Let's Get Retarded" when it appeared on the band's 2003 album Elephunk. The band only reworked it as "Let's Get It Started" the following April when the NBA asked for a version to use in ads for the NBA Finals.

The refresh proved popular, and so the band released it as a radio-friendly single that June, and it went on to become their breakthrough hit.

Somewhat surprisingly, not many advertisers have used the track since. But a new back-to-school spot from Walmart and Burrell Communications features it prominently. And once again, it's a hit with listeners—coming in at No. 3 on our list of this week's most Shazam'd commercials.

Let's Get It Started

"It may have been licensed before but certainly not at this scale," Burrell chief creative officer Lewis Williams told Muse of the track, which was the first song ever to sell 500,000 downloads in the U.S. back when it was released.

Walmart pays close attention to the musical selections for major campaigns, and its spots feature regularly on our Shazam list. Its "Good Man" spot, using the track of the same name by Ne-Yo, has been on the list many times in recent months (it's No. 8 this week). Other Walmart spots, featuring the music of Anita Ward and House of Pain, have also made the list recently.

Another notable new addition to this week's Shazam list, at No. 7, is a Samsung spot featuring Layup's 2017 track "Side by Side." The ad is called "This Is Family" and promotes Samsung Connected Living.

Track: "Back to You"
Artist: Selena Gomez
Agency: Trailer Park

13 Reasons Why Season 2 | Back to You by Selena Gomez

Track: "Side by Side"
Artist: Layup
Agency: N/A

Samsung Connected Living 2018 | This is family