BIPOC Ad Execs Share Stories, and Songs, in Season 2 of Spotify's 'Outside Voice'

Curated playlists are rich in insights 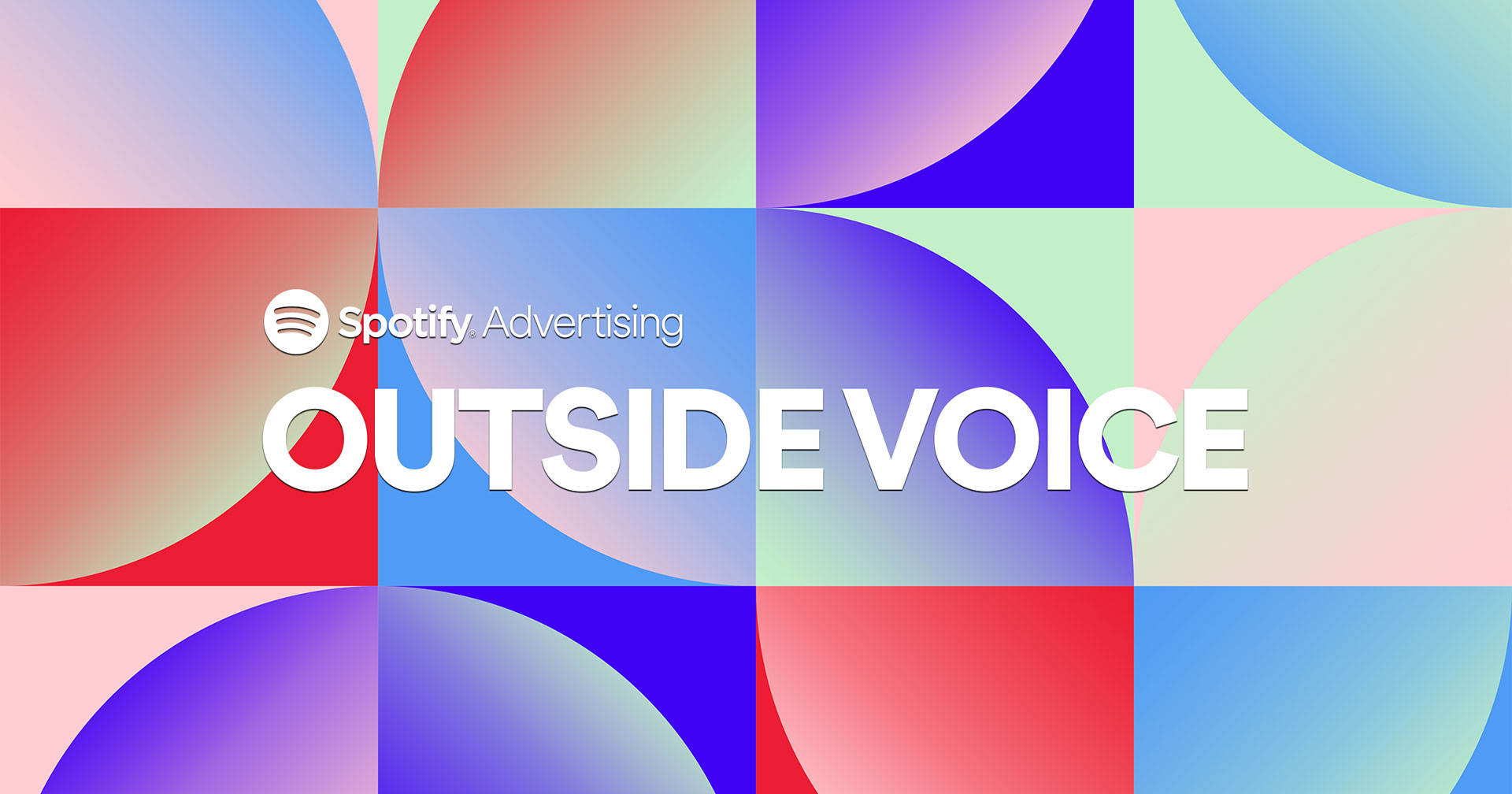 Imagine taking a long drive with one of your mentors, or hanging out with them at home, as they share inspiring insights and spin their favorite tunes.

Spotify's "Outside Voice" audio series approximates such an experience, offering curated playlists from global BIPOC marketing and media heavyweights. Season 2 drops today, featuring spoken-word segments in which the executives explore their backgrounds, concerns and approaches to the business, interspersed with songs that keep them feeling motivated and empowered.

In her three-hour playlist, Onwusa discusses how she became the Rock Hall's first female curator, and explains that creative thinking underpins her daily routine. 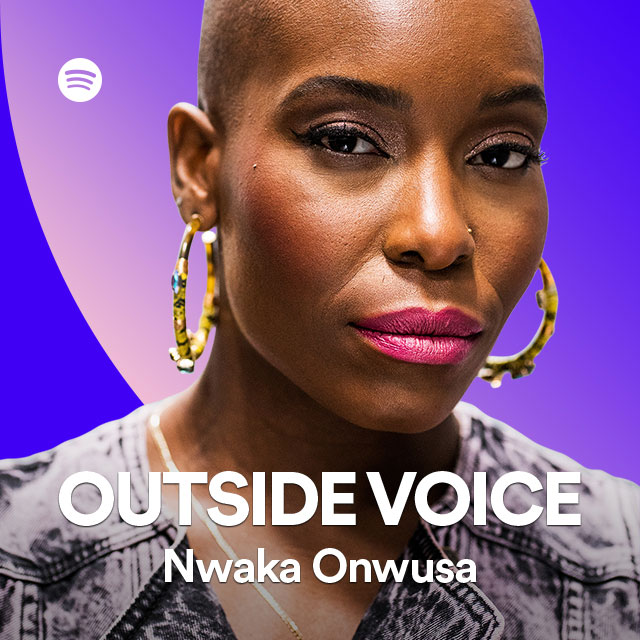 Shum, an Asian American whose projects reflect the immigrant experience, talks about embracing life through filmmaking, the importance of empathy and George Floyd's murder. 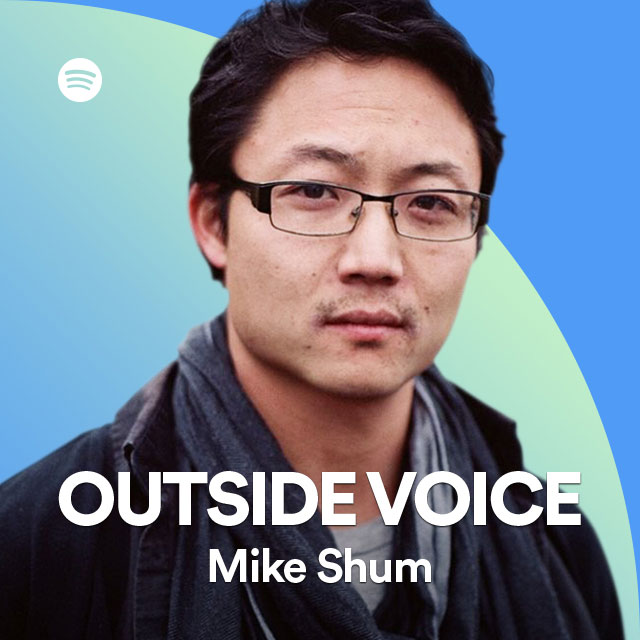 "Every other week for the past nine months, I've endured name-calling or racial epithets that point to me and my background being the cause of the pandemic," Shum says during his two-hour presentation. "It's happened enough times where it's both numbing and a little desensitizing."

"Audiences are looking for honest moments in content right now," he says. "It's hard to really see that authenticity in social media tweets ... The work that my colleagues and I are trying to do is just making those viewpoints more complex and allow for people to break their silos down."

Shum's picks range from Iggy Pop's infectious commercial staple "Lust for Life" to Rachmaninov's complex, contemplative "Piano Concerto No. 3 in D Minor" and the lilting "Yumeji's Theme" by Shigeru Umbebayashi, from the acclaimed 2000 Hong Kong feature In the Mood for Love. (Shum's family hails from the Chinese territory.)

Throughout, the subjects' passion and honesty shine through in the spoken-word sections. The music reveals aspects of their personalities and amplifies points of interest.

"We are in a global moment of reckoning, as the racial disparities people of color have experienced for decades are now at the forefront of the cultural conversation," Spotify senior creative Tye Comer tells Muse. "Many of us have reflected on the inequalities that exist within our own industries, and in the advertising and marketing world, BIPOC professionals remain massively underrepresented. This series is a direct response to that."

Jéssica Gomes, head of creative at São Paulo-based Sallve Agency and a champion of gender equality, will curate an upcoming "Outside Voice" playlist.

"Each person we'll hear from this season was personally recommended by one of their colleagues," says Comer. "Our goal was to assemble a diverse roster with different backgrounds and stories to tell, to highlight how each personal journey is unique. Many of this season's curators have, in some way, used their platforms to support people from marginalized communities. So, the series also aims to highlight creatives who are helping to level the playing field."

"That moment inspired an enormous amount of reflection and discussion, and we were inspired to create an audio experience that provided more perspective into the experiences of people of color," Comer says. "While the series was initially thought of as a way for established creators to remind younger BIPOC professionals that they are not alone, our hope is that it also proves inspirational to those who want to see the industry evolve for the better."