Fun stunt from AKQA in Brazil 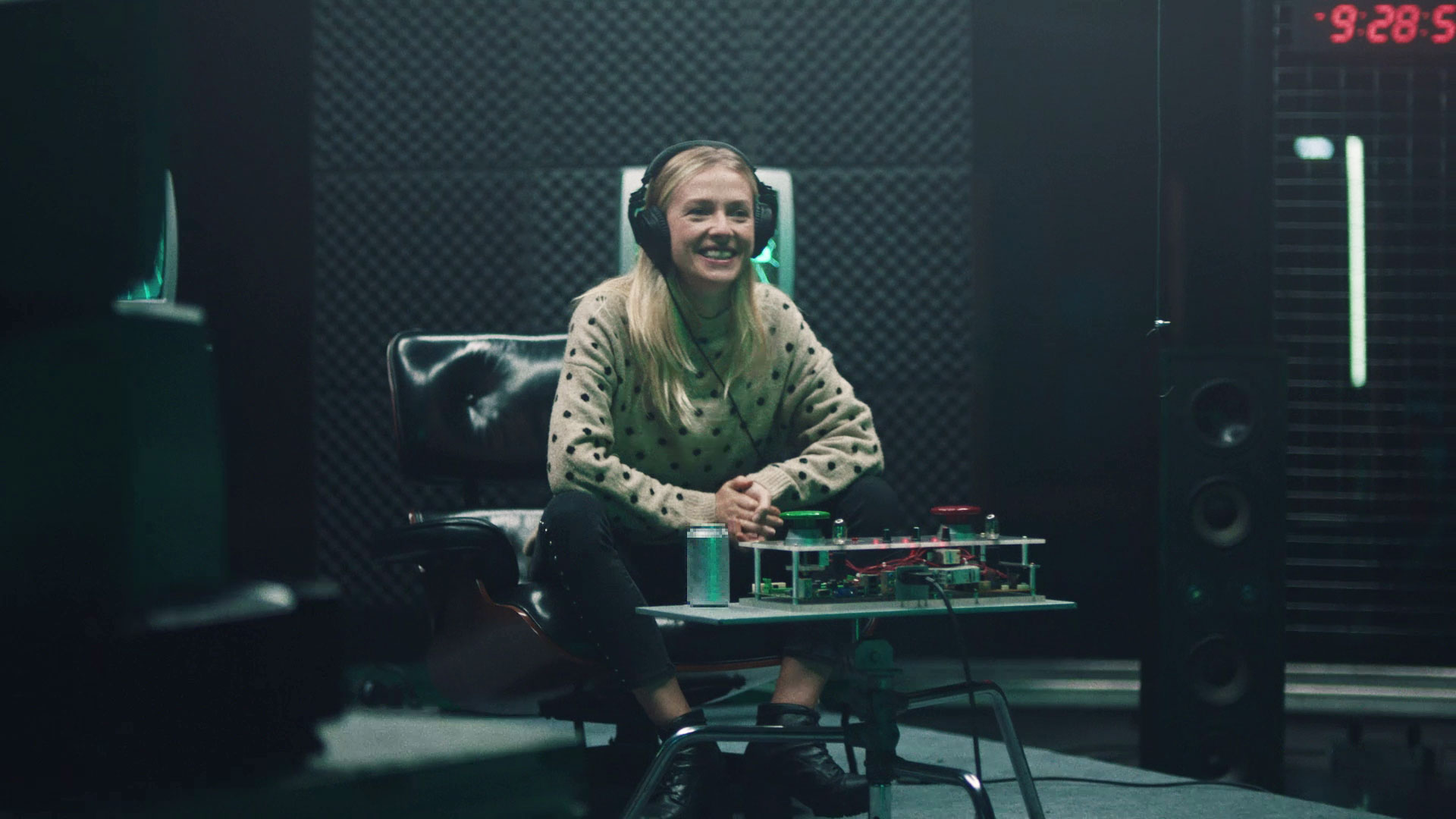 Well, Beck's in Brazil, working with AKQA São Paulo, developed a whole ad campaign around the concept, so we're pretty sure the premise will hold up in this project video:

AKQA modeled the initiative on research conducted at Oxford University. During Beck's on-camera taste tests, the subjects grooved to tracks mixed at 73 Hz by Brazilian DJs including Borato, Badista and Amanda Mussi. Indeed, the low-frequency versions seemed to enhance the brew's bitterness, while tracks played at 1046 Hz reversed the effect.

So … the goal was to prove that Beck's could taste far more bitter than it already does? That's … great? Actually, it's a novel idea that AKQA hopes will drive brand interest and engagement.

Grab a pint and try it here if you like. (Yes, you could sample the experience by sipping some Coors or wine or lattes with funky foam-art floating on top. But that would be a tad off brand, now wouldn't it?)

"When we told the film director [Cristiano Trindade, aka GOTACX] the idea, he reacted the same way as anyone else that hears about it for the first time. He didn't believe it actually worked, which is probably what any reader of this article is also thinking at this point," AKQA creative director Chris Vellutini tells Muse.

"So, he kind of just went along, but told us he would need a few extra people on set to try out the experiment, since he might not get the reactions we were expecting," Vellutini recalls. "But after our meeting, the entire production company's team involved in the shoot ended up trying out the frequency for themselves and were amazed that it actually did change their perception of bitterness. To be honest, even with all our positivity and pre-testing, we weren't 100 percent sure if the frequency would have the same effect on everyone that was invited to be a part of the experiment on the day of the shoot, and how their reactions would work on camera."

However, "it worked better than we imagined, and all eight people that did the test felt that the beer became more bitter when the DJ played the 'Beck's Frequency' (73 Hz) on their headphones," he says. "One of the guys even stood up and walked away because he thought he was being punked."

"This was probably the first taste test done with a single beer and no blindfolds, so that each person could see with their own eyes that we weren't tricking them or anything, that it was all about the frequency," Vellutini says.

As in a similar stunt a few months back from cheese brand Castello and creative shop Mother, sensory enhancement goes down smooth. Well, in Beck's case, bitter. The point is: science!