A tuneful tale of rising to your dreams 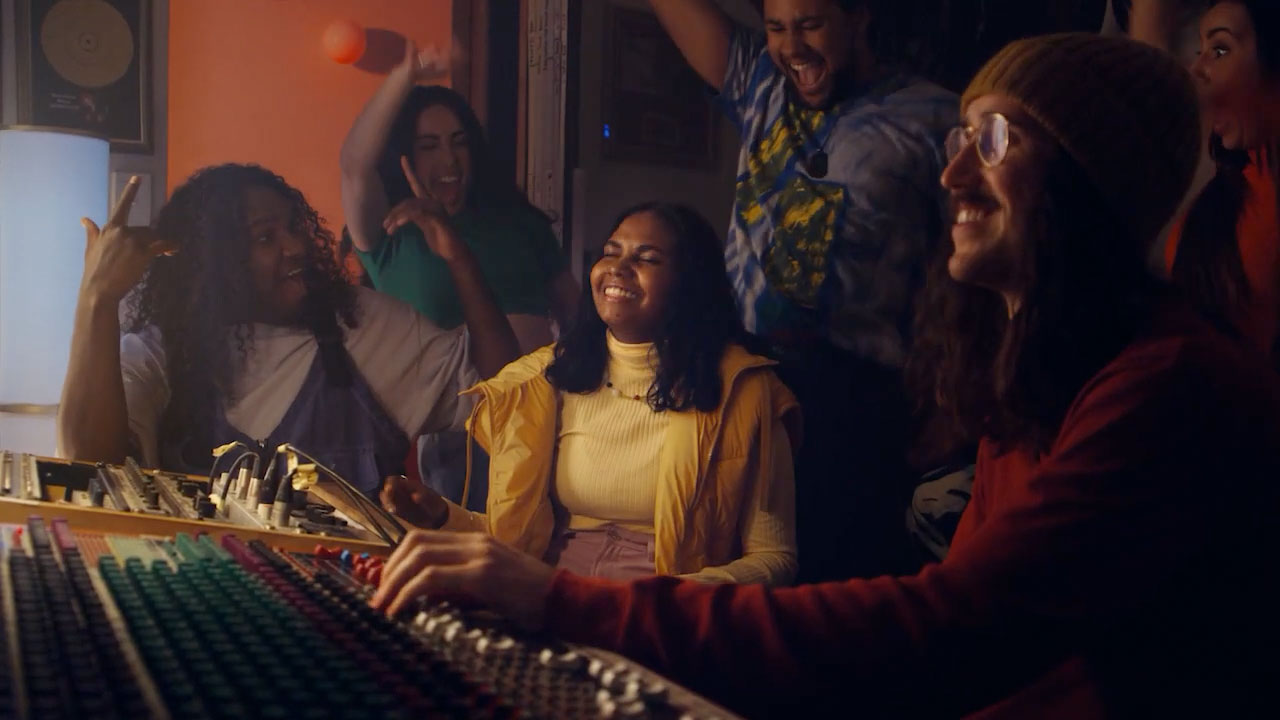 At the Milingimbi school in Arnhem Land, Northeastern Australia, they don't ring bells to signal class changes. Instead, the administration plays tracks by hip-hop star Danzal Baker (aka Baker Boy), an Indigenous person who raps mainly in his native Yolngu Matha tongue.

Baker's rise to fame serves as an inspiration to scores of First Nation Australians. These include 19-year-old aspiring singer Mikayla Mununggurr, also from Arnhem, who appears with Baker in "Rise," a short film from Google Australia and 72andSunny.

The work focuses on the transformational role of mentorship, for which Baker has become renowned. His relentlessly upbeat English-language track "In Control" drives the story from director Stefan Hunt, who casts Google products as agents of hope that can help make dreams come true:

Early on, Baker greets a downcast Mununggurr. "Hey, sis. No shame," he says. That's a reference to "Shame Jobs,"  a term that refers to perceived barriers that stop indigenous people from fulfilling their ambitions. To raise her spirits, Baker shares Google Search results about his career and invites Mununggurr to hang with his crew at rehearsals and in the recording studio—with Google Maps providing directions. Near the end, Baker searches for an "embroidery shop open now," and presents Mununggurr with a team jacket emblazoned with the word "Dhapirrk" (which means "awesome.")

This upbeat tale defines the notion of search, and Google's everyday benefits, in immensely relatable terms. The brand integration feels unforced, more or less, and the story never overplays its hand, as we watch Google deliver in small but important moments. Bigger points about working hard, believing in yourself and raising up others resonate loud and clear, too.

"If I didn't push myself through the 'Shame Job,' I would have missed out on a lot of things," Baker says in the mini-doc below, which probes the concept in depth. "I want everyone to feel like they can do whatever they want."

The approach has already struck a chord, judging from the feedback on Baker's Facebook feed.

"When 72andSunny brought Danzal's (Baker Boy's) youth mentoring story to us, it spoke to us as Australians," Zoe Hayes, head of marketing, consumer apps and platforms, at Google Australia tells Muse. "Although Danzal's message is aimed at inspiring Indigenous Australian youth, the message also resonates with a broader Australian audience by touching on the theme of mentorship—a universally relevant and inspiring concept."

What's more, "collaborating with Indigenous Australians to produce, share and showcase creative works supports their communities to feel seen and empowered," Hayes says. "We believe showing underrepresented groups in our campaigns creates a sense of belonging and truly embodies building for everyone."

In August, the campaign—an evolution of last year's "Helping You Help Others" initiative—enters a fresh phase. Through a partnership with creative consultancy CampfireX and the Guardian, Google will showcase stories of Indigenous female leasers and their mentors.