The art and best practices of mnemonics 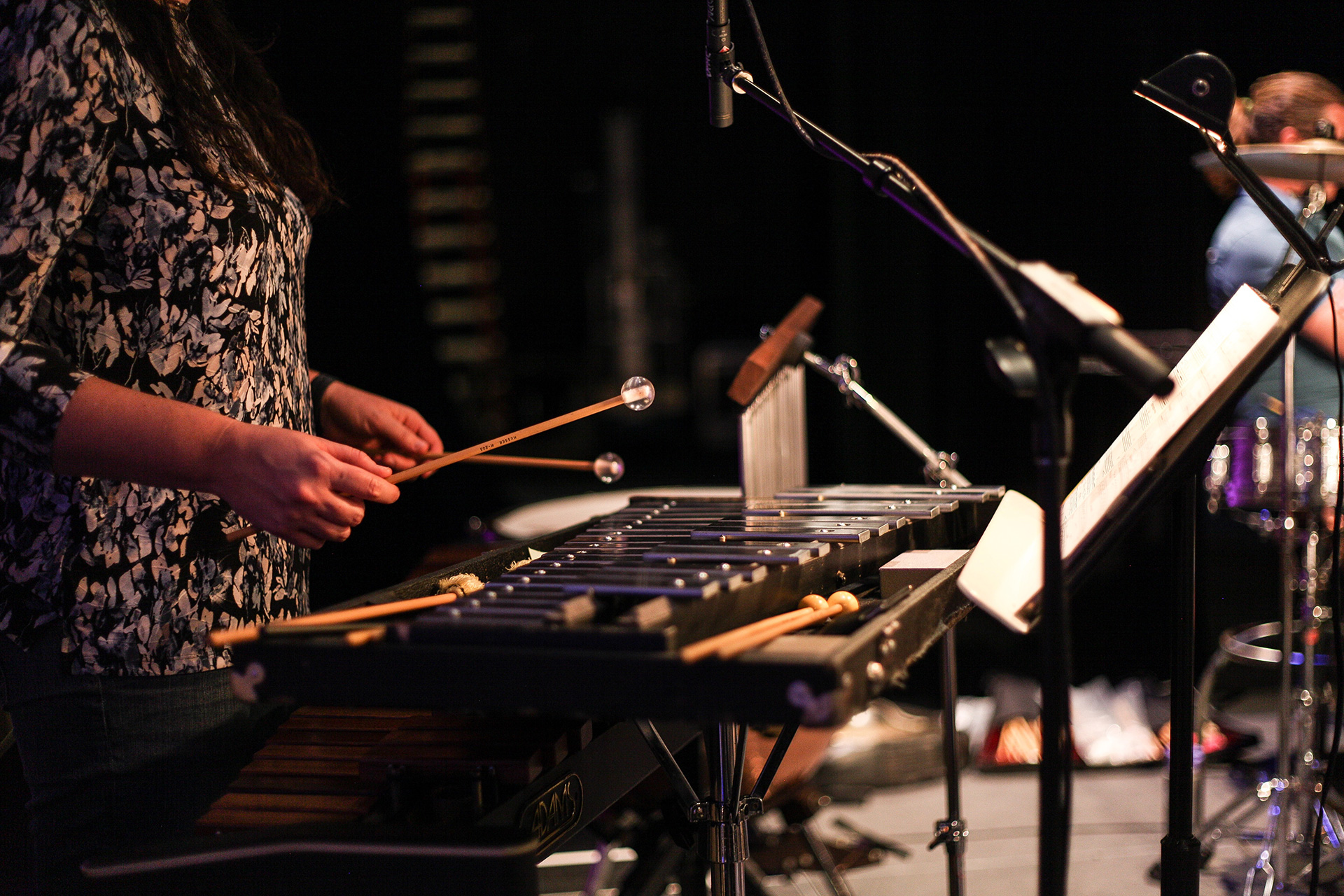 After a few fleeting moments, it's already happened … an indelible connection has formed between listener and brand. And while you might not think it takes a lot of effort to create a sound logo because it's only three to five seconds long, the science behind these brand sounds is real.

The concept evolved from mnemonic devices used in learning and memory. Loci mnemonics use location-based visuals and pegword mnemonics use rhymes (one-sun, two-blue), all to help you remember things. Take it one step further to imprinting your ABCs or Do-Re-Mis (thank you, Julie Andrews) through the use of a melody.

In advertising, mnemonics are sound logos essentially comprised of melodic patterns that are helping consumers remember your brand. Our lizard brains are wired to recognize and categorize patterns. We crave making order out of chaos. So, done right, these patterns stick with us throughout a lifetime. You'll want something varied enough to be unique, but easy enough to recognize amidst the clutter and chaos of information and sounds all around us.

How do you create a memorable music mnemonic for your brand? I've boiled that answer down to five distinct steps:

Define your brand in adjectives.

Are you friendly and relatable? Are you trustworthy and dependable? Do you provide entertainment to the masses or are you more of a service that finds solutions to problems? A good audio branding company might use major chords, notes that leap, glissandos and simple "bright" melodic structures to convey fun, positivity, ease of use. For establishing dominance and leadership, chord triads might be an option. Or you could create a melody that asks a "question" then resolves into a "solution" for the problem-solving companies out there. While there are numerous strategies, the first step is to determine the words that best describe your brand.

How are you setting yourself apart from your competitors? Farmers Insurance faced juggernaut competitor State Farm, who not only had a similar name but also a well-known, elegant, decades-old jingle written by Barry Manilow. (State Farm would have their own challenges in updating this jingle, but that's for another story.)  Rather than opting for something similarly comforting but staid, Farmers Insurance tried something different and went with a vocal melody. Their resulting "We Are Farmers" mnemonic became iconic in short order. Clocking in at just under three seconds, it still speaks volumes as it sings the name of the company with confidence and follows it with the likeable earworm, "Bum ba-dum dum dum dum dum," which is simple and catchy enough for kids on a playground. What this says to the consumer is, "We're an insurance company that is self-assured and always has your back, but is also fun to deal with … a reliable friend."

Tone and instrumentation are the color of your mnemonic. And like choosing clothes, you may personally like plaid, but what will your date think when they are the monochrome, cool crowd?  The purpose of this metaphor is that the tone/color of your mnemonic needs to fit with your brand and your consumer, not you, so keep personal tastes out of it the best you can, and trust in the music team. Amazon Games knows their customers very well. They also understand that the history of video games is a proud part of the gaming culture, so they wanted to honor that in their new audio logo. With the goal of paying homage to games of the past while still having a futuristic sheen, Amazon Games enlisted ALIBI composers Kent Carter and Jeff Dodson, who used retro synths but with modern sound design and production techniques that still feel very current.

Where will these sounds be experienced—mobile devices, theaters, TV sets, podcasts? While settling into a longer movie experience in a theater, your brain may enjoy the richly developed melodic sounds of a longer studio logo. Over the years, we've come to associate it with the end of the trailer previews and the beginning of our feature film. It prepares us for a quality, cinematic journey. But with the quick churn of content on streaming platforms, Netflix's brief drum "tu-dum" mnemonic works incredibly well. Short and attention-grabbing, it isn't easing us into an experience. It is acting more like an exclamation point: something's coming NOW, so pay attention! Netflix also benefits from repetition. This mnemonic has become iconic in a short amount of time because of the exponential frequency it plays on one individual.

Put that sh*t on repeat.

Re-read that last sentence above about Netflix. If you don't have the luxury of being a streaming platform and hitting between the ears every 30 minutes, be ready to settle in for the long haul because mnemonics do not work their magic overnight. Heavy media buys and a long-term commitment to using it in as many spots as possible will result in pattern recognition. I love the verrrrrry simple, two-note Cricket Wireless mnemonic. The higher-pitched tone is playful and feels cheery, just like the brand's smiley-face smile, which it often accompanies. But the brilliant aspect of this is that, because it is hyper-short, they can put it (and DO put it) anywhere in their ads. It often kicks off their spots, so before you can even forward past the ad, you're unwittingly hooked to its "la la" sound. Now, this two-note sound logo would be ineffective if the company didn't decide to commit to using this as much as possible. For me, personally, it's like a dog whistle I can't ignore when I hear it.

From brand identity and competition to tone, setting and repetition, there's far more than meets the eye (or rather, ear!) when creating effective, memorable sound logos. But with a little perspective, some core best practices and a crack audio team, you'll be well-armed to turn out that next great earworm. 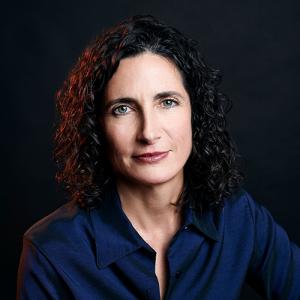