An A.I. Combined Music and Nature to Make These Festival Posters

Dentsu Creative on its disturbing visuals for Jardim Sonoro in Lisbon

Jardim Sonoro, the international electronic music festival in Portugal, is back after a two-year hiatus. And it has a lush new natural venue—the bucolic Keil do Amaral Garden in Lisbon.

Tasked with designing the festival's posters, Dentsu Creative enlisted an A.I. to help. Agency creatives fired up Midjourney, an artificial intelligence program that creates images from textual descriptions, and fed it the names of top festival performers—Todd Terje, Jeff Mills, Jan Blomqvist—along with words like birds, butterflies, leaves and trees.

The A.I. was left to do the rest, spitting out images that the agency then refined, creating the compelling, confounding posters below: 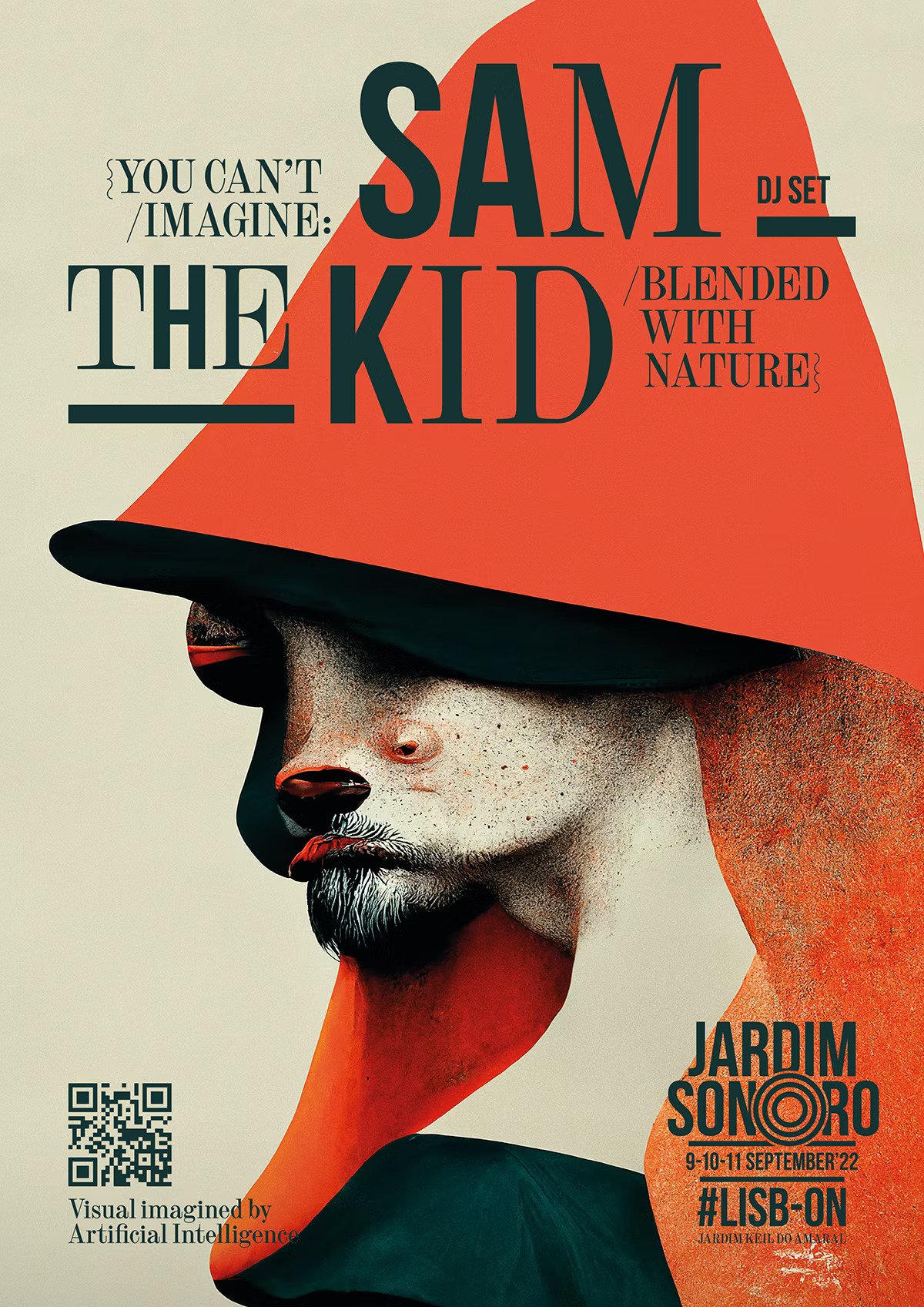 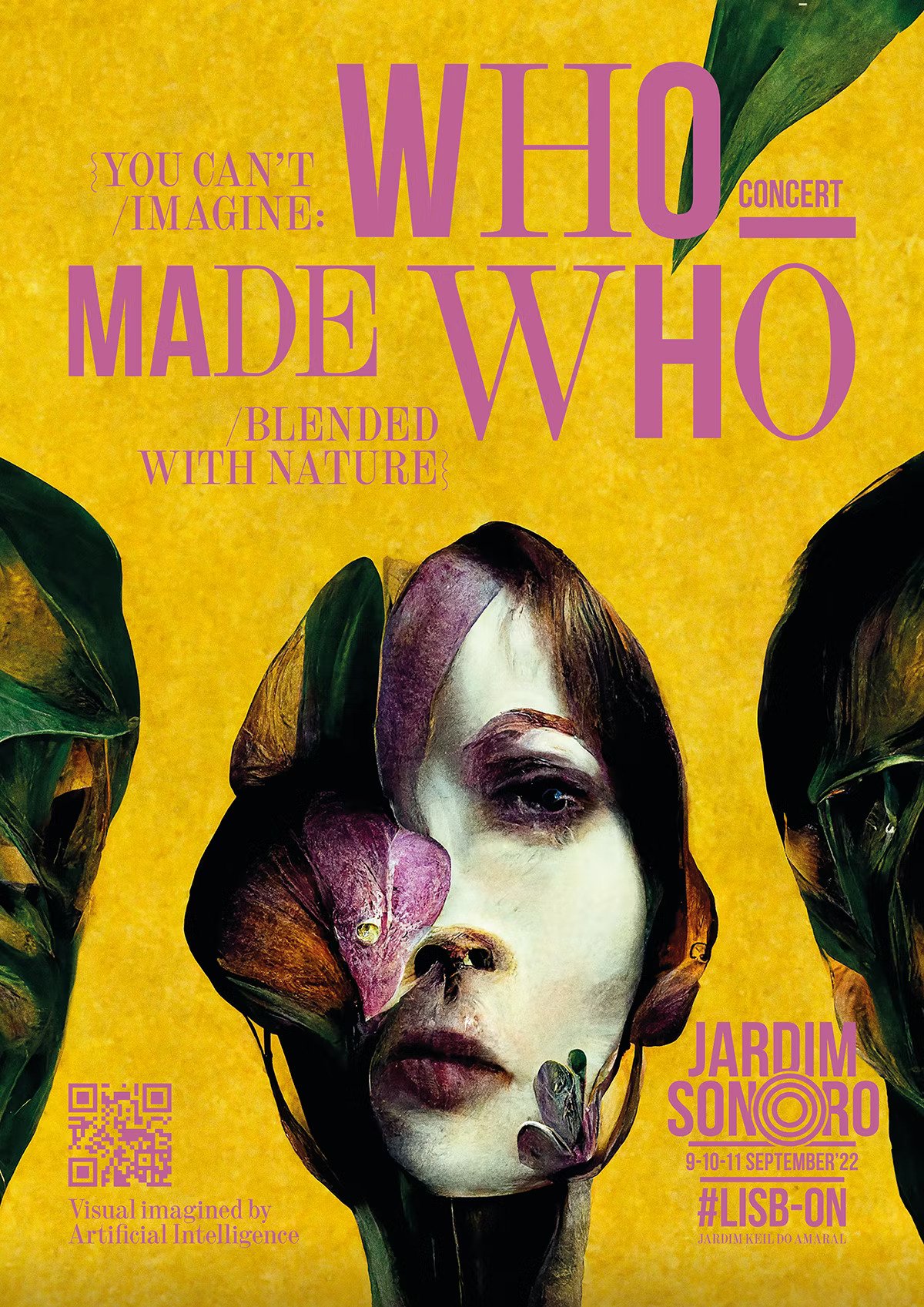 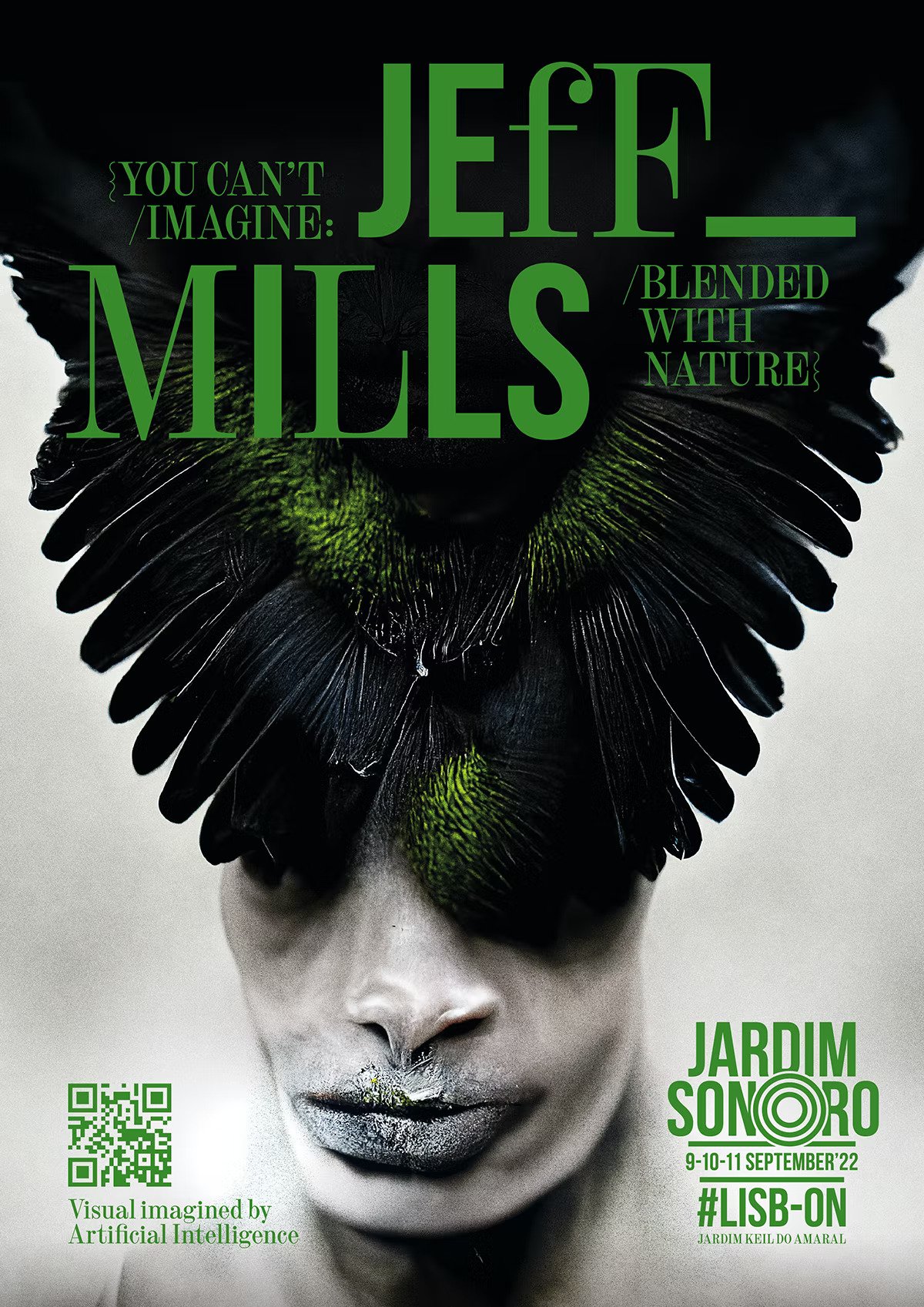 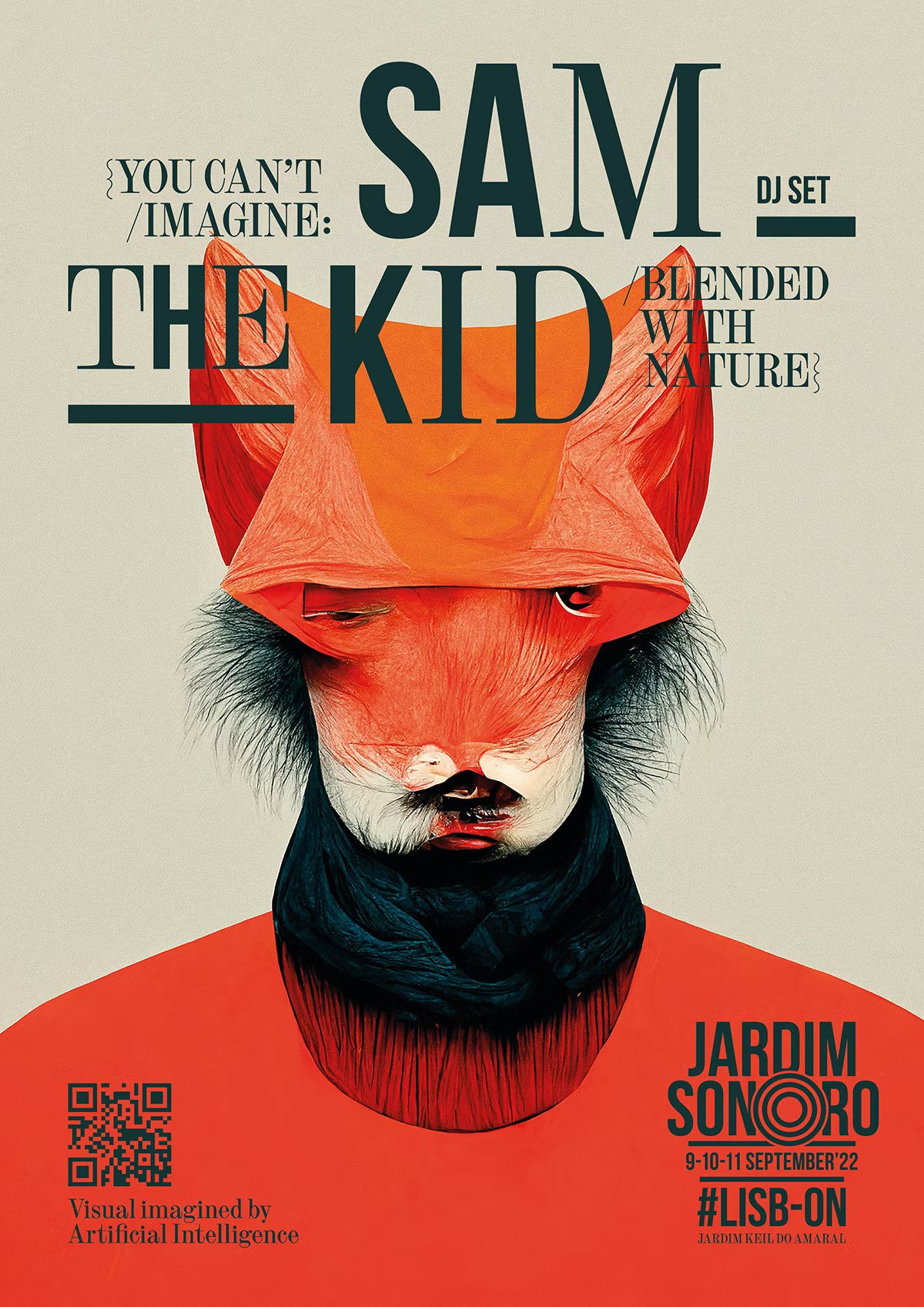 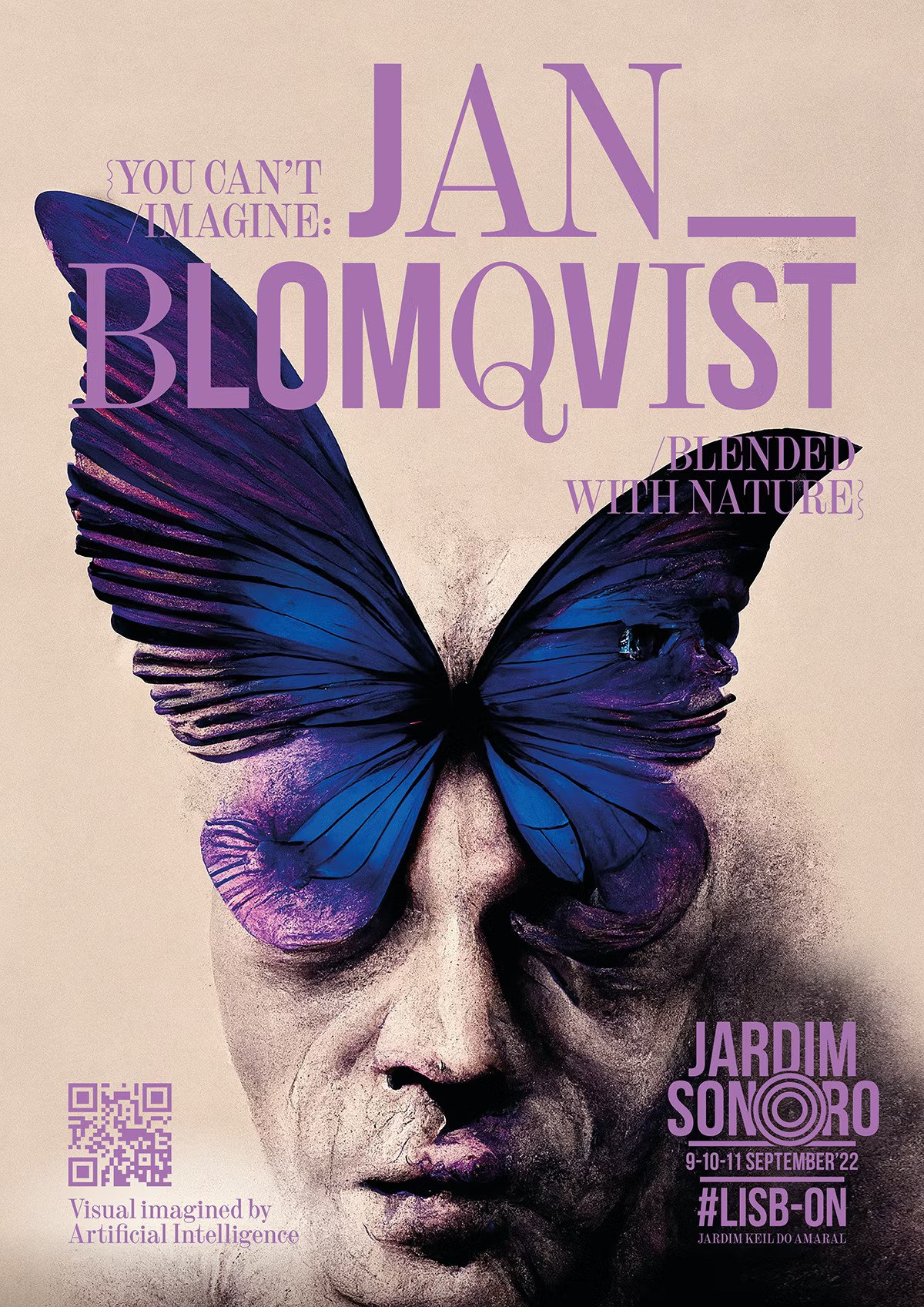 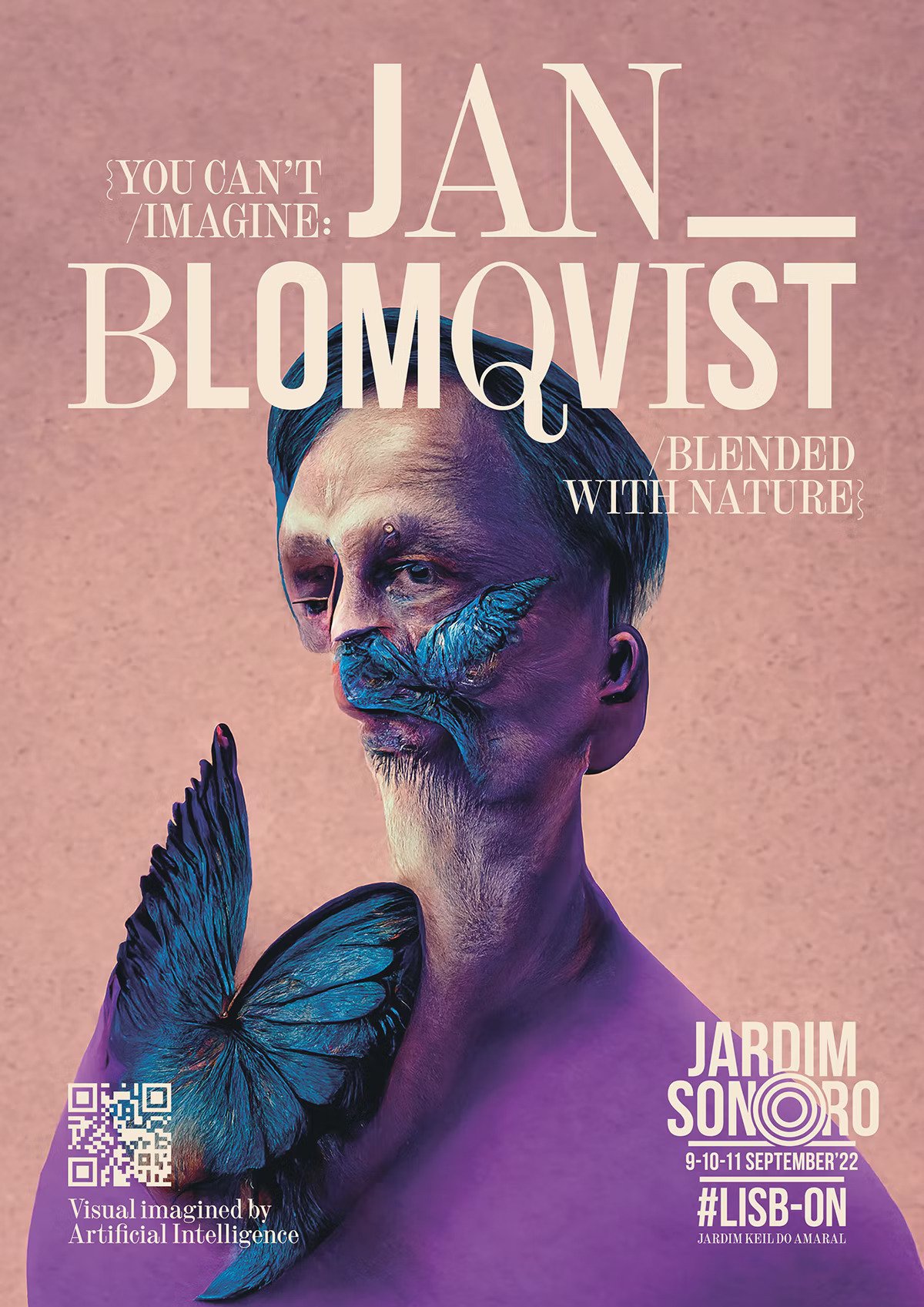 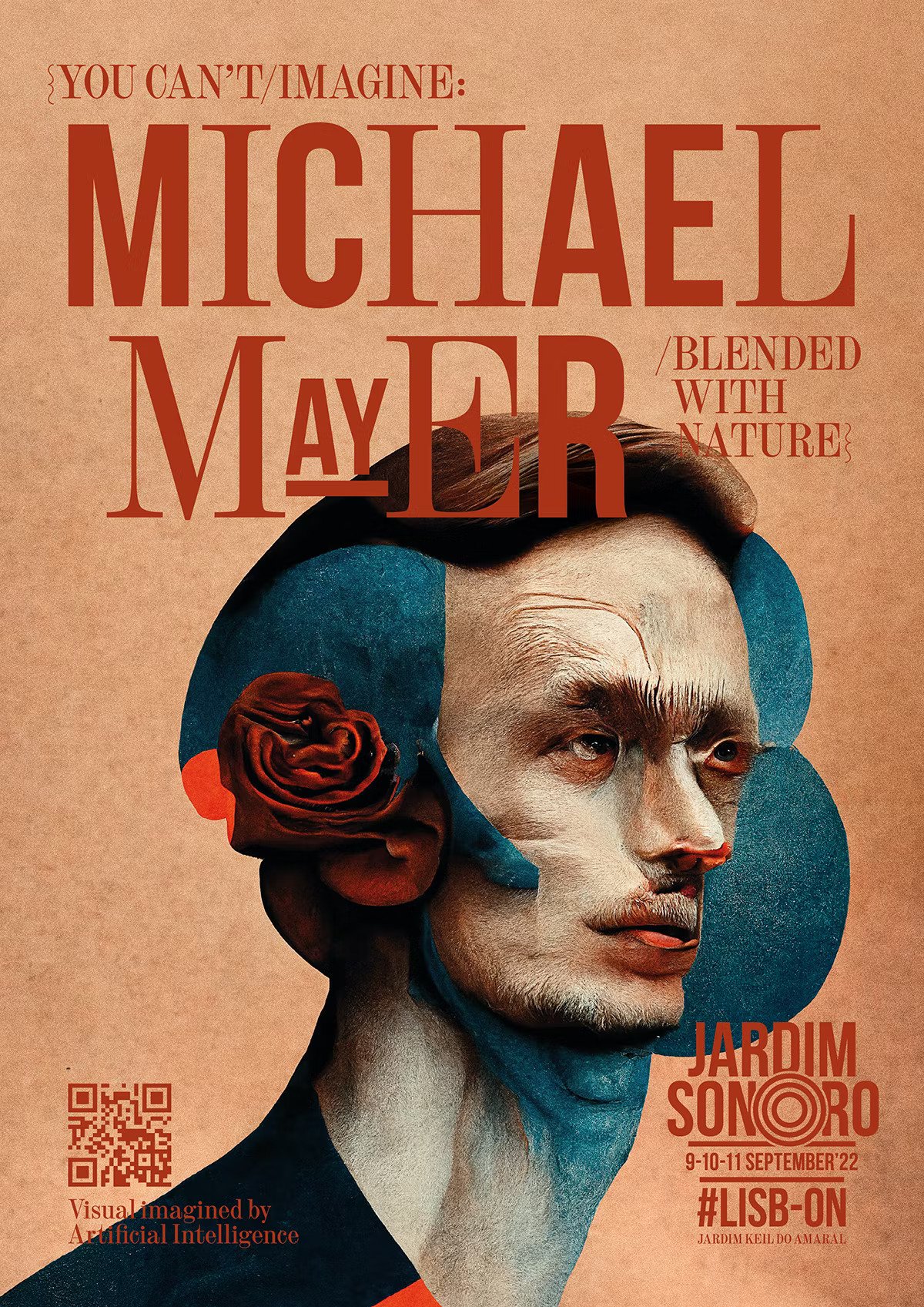 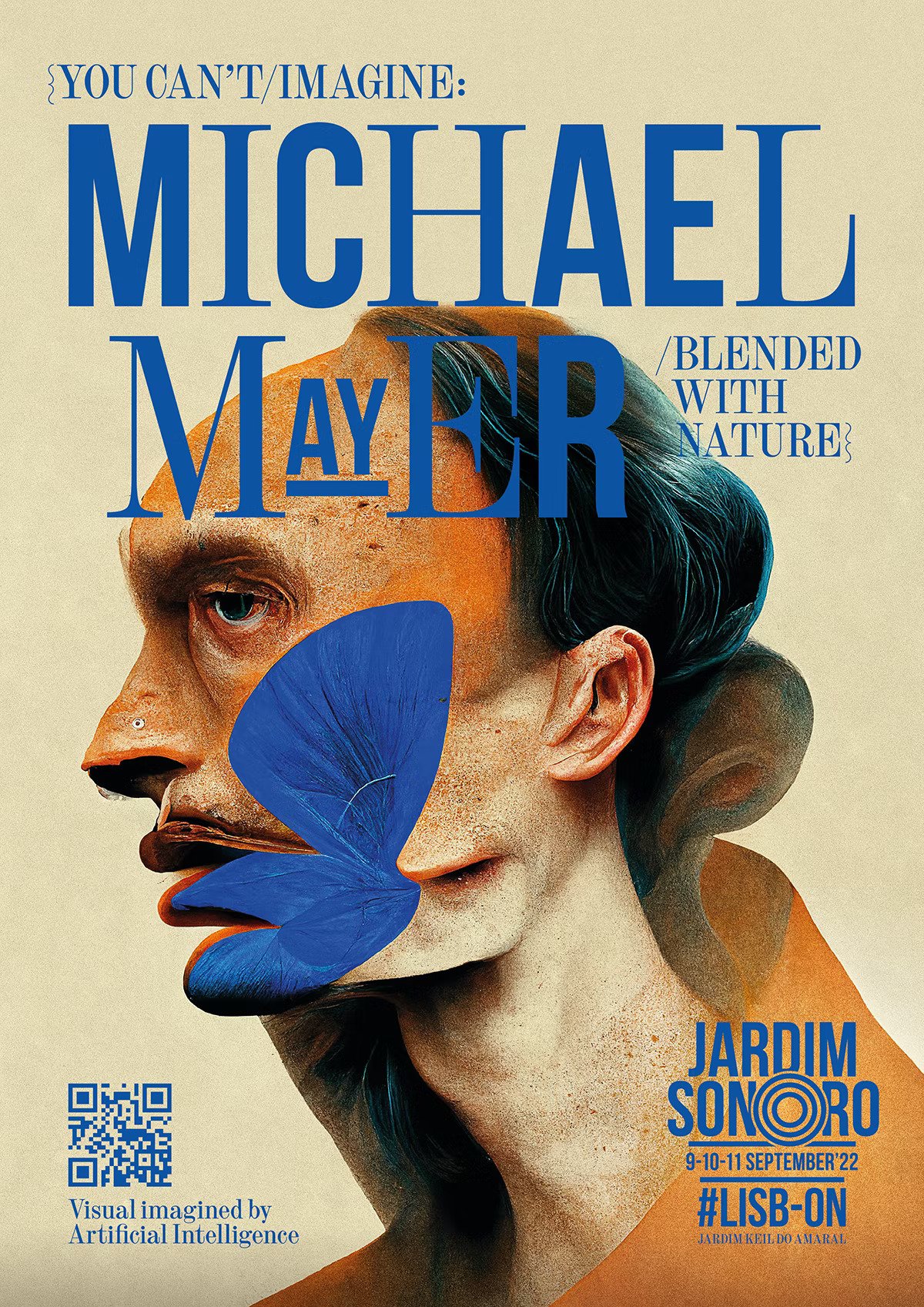 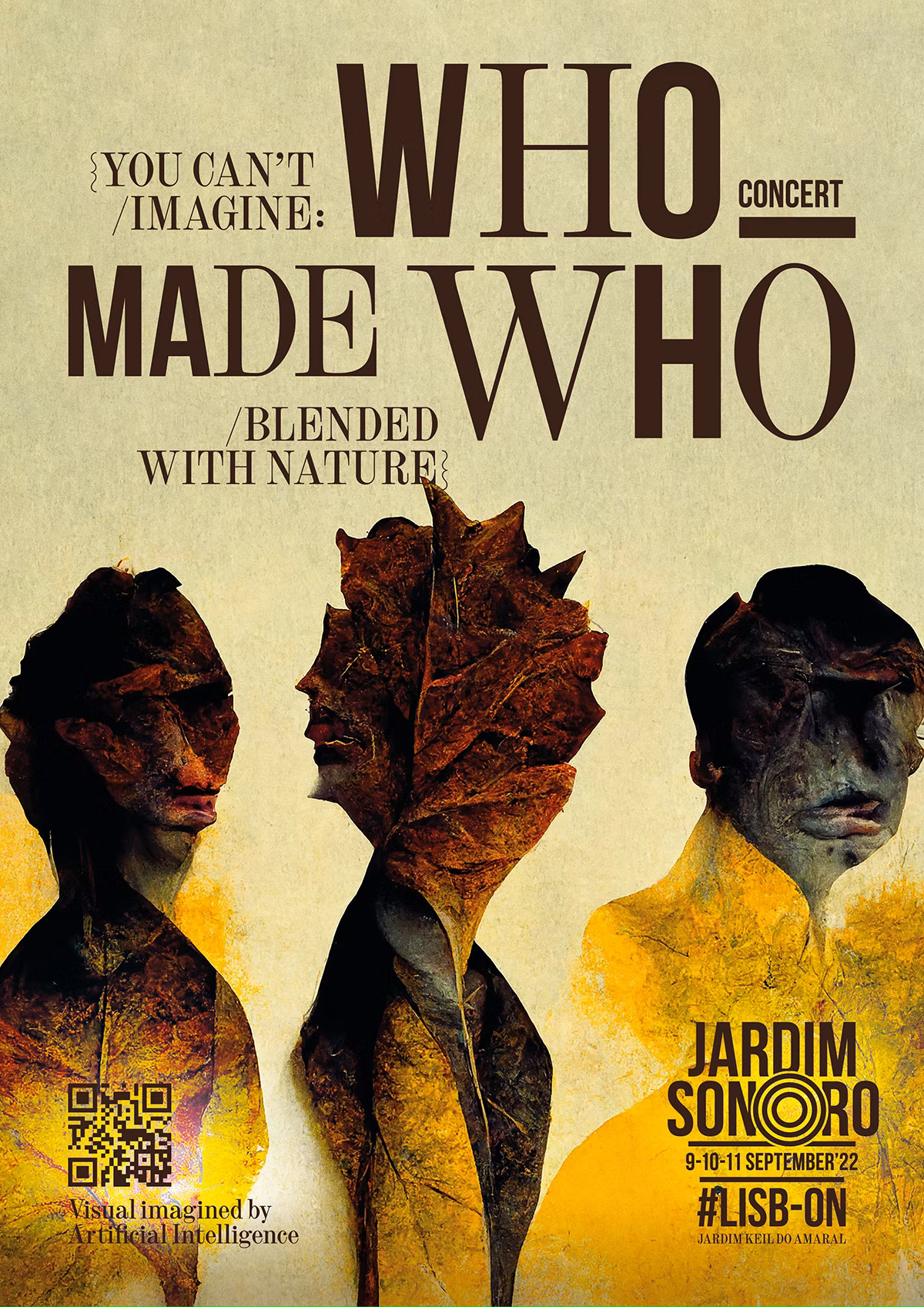 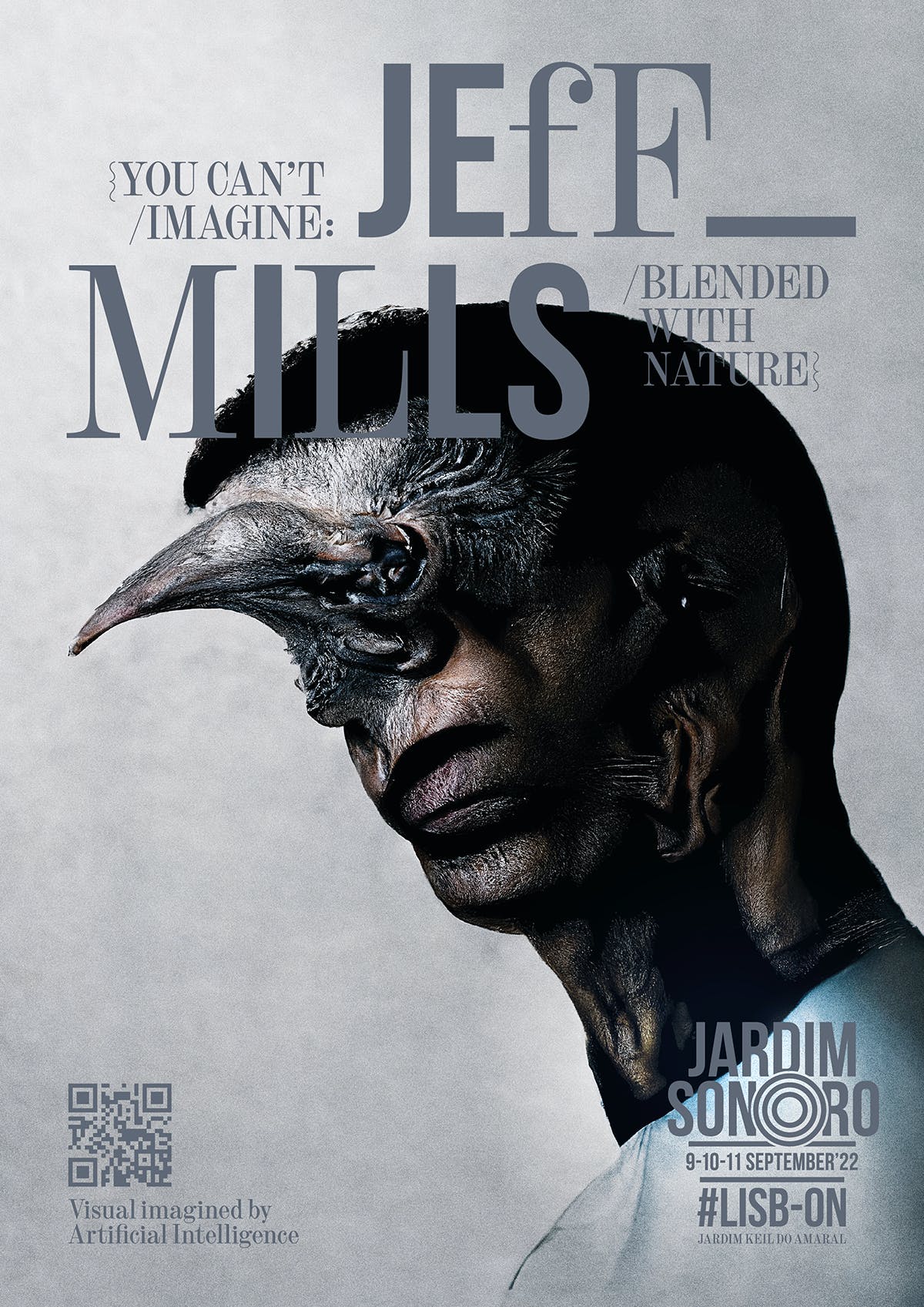 Gil Correia and Ivo Purvis, creative directors at Dentsu, tell Muse that Midjourney offered up four possible paths for each prompt it was given.

"Then we go deeper and deeper until we reach the final images," thet say. "We wanted to blend the festival's artists with nature, so with time and experience, we improved the phrases that worked and it became easier to get to the results. But it didn't always go as we expected. And that's a good thing."

This element of the unexpected created the kind of "novelty and discomfort that often lead to great work," the pair say. "We knew that we were going to have something fresh and that we would accept what the machine gave us, because we felt that unique and unrepeatable works of art were being created. It surpassed any expectations we had, to the point where most people couldn't believe they weren't made by humans. But they have a random factor, some beautiful errors, that make them even more special."

The creatives say the project taught them about the possibilities, but also the limitations, of A.I. creativity.

"We will certainly see great developments in the near future that will dazzle us all, but it won't replace anyone," they say. "Like other technologies that have emerged before, they are great tools, but they always need someone to guide them in the creation process, and this one is no exception."

See more about the project in the video below: