From Alice Coltrane to Peter Tosh

Music and visual culture have had a symbiotic relationship for almost as long as either has existed, from dance rituals and early theater through to modern-day cinema. In fact, at Adelphoi, the work we do is founded on this simple, important idea. No surprise, then, that with the invention of recording technologies and the distribution of music on physical formats, artwork-laden album covers were soon to follow. And it's testament to the strength of this simple idea that this practice has continued, even as physical formats have been superseded by downloads and streams. 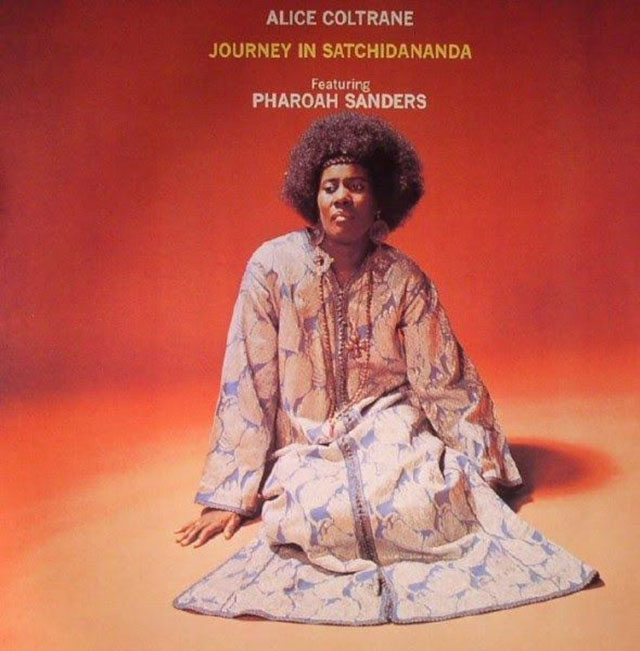 Alice Coltrane's fourth studio album is a classic in the development of spiritual jazz and features saxophone and percussion work from another pioneer of the genre, Pharoah Sanders. Named after a guru, Swami Satchidananda, who spoke at Woodstock and advised Alice after the death of her husband, John Coltrane, the album is a contemplative, mystical journey drawing on Hindu teachings and Indian classical music. Its spiritual leanings are suggested in her devotional pose captured in this photo sleeve, picked out by our head of production, Jonathan Watts, and taken by the photographer Chuck Stewart. 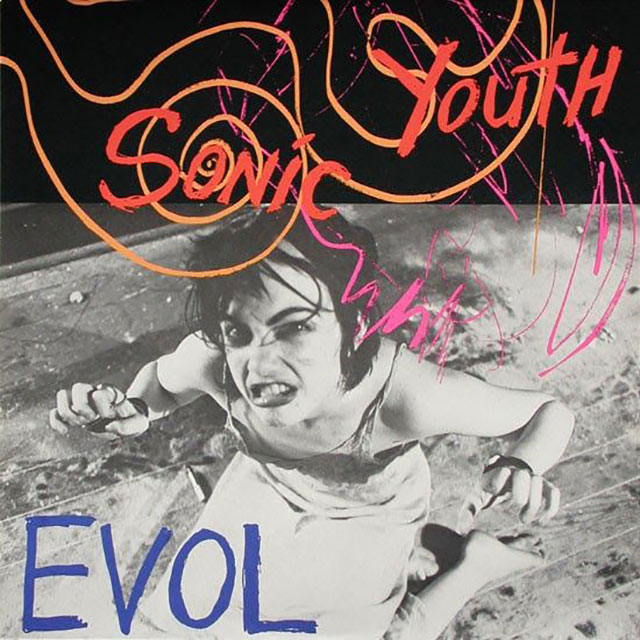 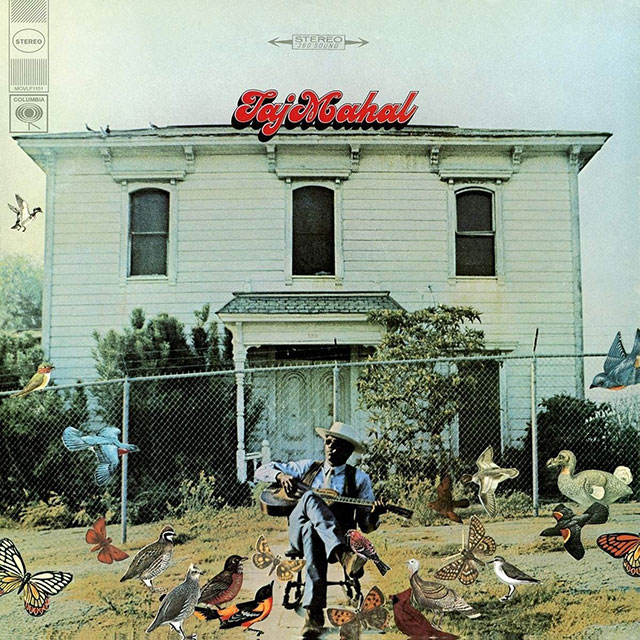 Taj Mahal's electrified reinterpretations of staples from the early days of recorded Delta blues flew in the face of the late '60s psychedelic zeitgeist. While Howlin' Wolf and Muddy Waters released albums informed by the unstoppable rise of psych-rock (check the sleeve of Howlin's Wolf's 1969 album here), this cover, selected by head of operations Hannah Crawford, depicting Taj Mahal with a steel-string guitar in front of an antebellum Southern house, reflects the album's turn back to the source of the blues. 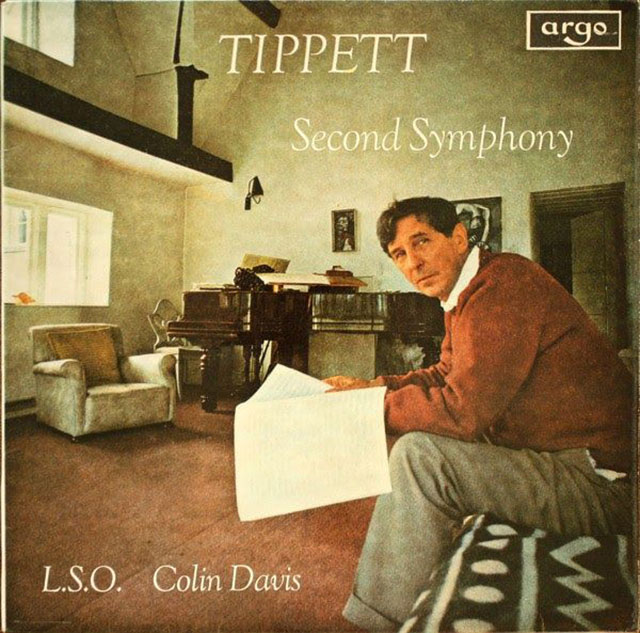 As a gay man and, at least initially, a revolutionary leftist, Michael Tippett's reputation as one of the great British composers of the 20th century was established, to a degree, in spite of a strong tendency against the grain. The cover to this recording of his Second Symphony, photographed by Axel Poignant, was chosen by Adelphoi composer Jamie Masters, who says: "I always liked Michael Tippett's face, which seemed, especially in this home setting, in casual dress, sort of rough and authentic. And something about the way he was sitting in his living room, piano in the background, holding that sheet of manuscript paper in his hand, and talking about how the music burst out onto the paper as he was writing (in the sleevenotes), went very deep for me. The symphony is high on my list of favorite pieces of music ever." 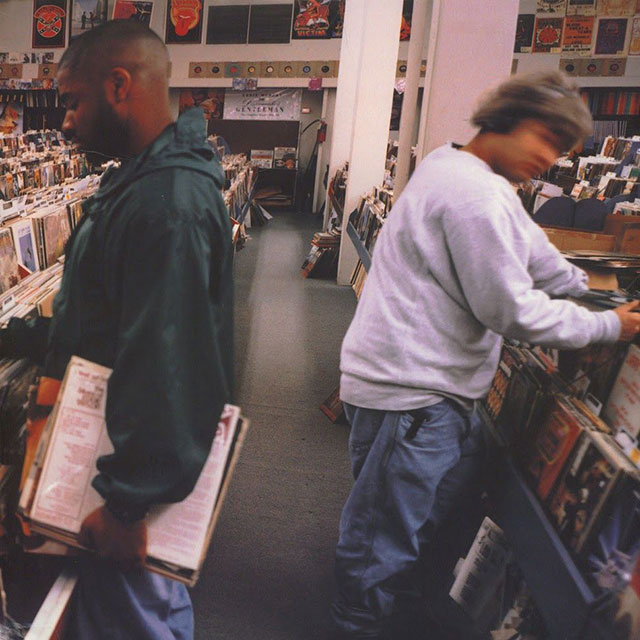 Endtroducing came as the fourth and final instalment of a run of releases DJ Shadow released on Mo Wax in the mid-'90s. Conceived as a turn away from the growing trend of hip-hop productions incorporating live instrumentation, which was popularized in the preceding years by Dr. Dre, this album is thought by many to be the first composed entirely from samples. Picked by our head of business development in Amsterdam, Lacyn Clarke, this blurry photo of Shadow's friends digging for records in Sacramento was apparently the botched result of an attempt to quickly photograph the cat, pictured on the back of the record, which had jumped up onto the racks. 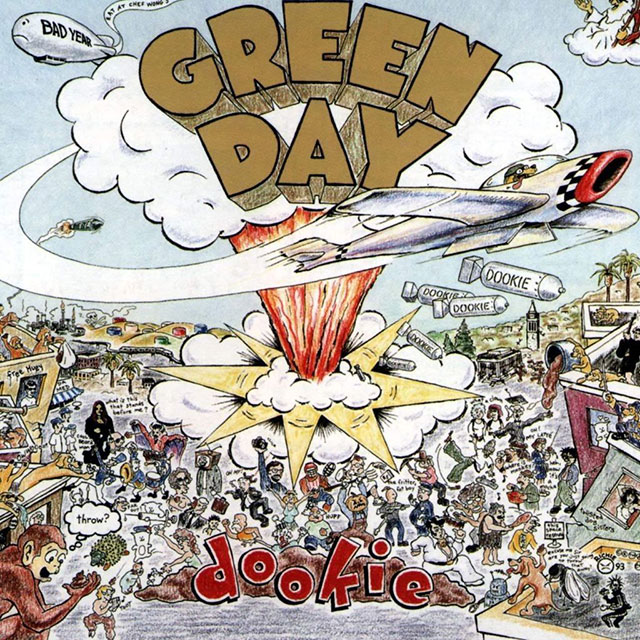 Green Day's third album and first collaboration with producer Rob Cavallo propelled them to fame and is credited by some as taking punk rock to the mainstream. Its cover, chosen by producer Chloe Heatlie, features an air raid on culture, an Ozzy Osbourne cameo, and a monkey throwing the eponymous dookie. 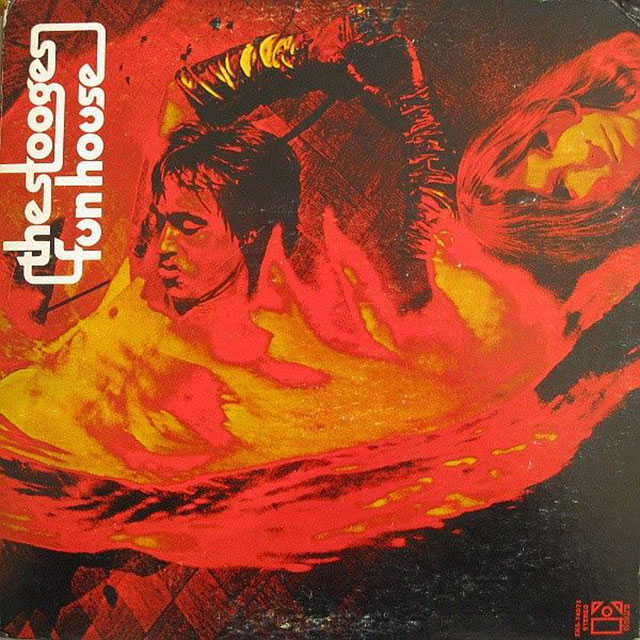 This anarchic mess of a sophomore album doubled down on the abrasive power of the Stooges' self-titled debut. It begins in similar style before being gradually overwhelmed by feedback and the screeching clashes of guitar and saxophone, eventually decomposing into an atonal, arrhythmic discord on the closing track, "L.A. Blues." The cover photo of Iggy being engulfed by crimson and orange image saturation is described by our composer, Stephen Patman, as "the perfect combination of menace and psychedelia." 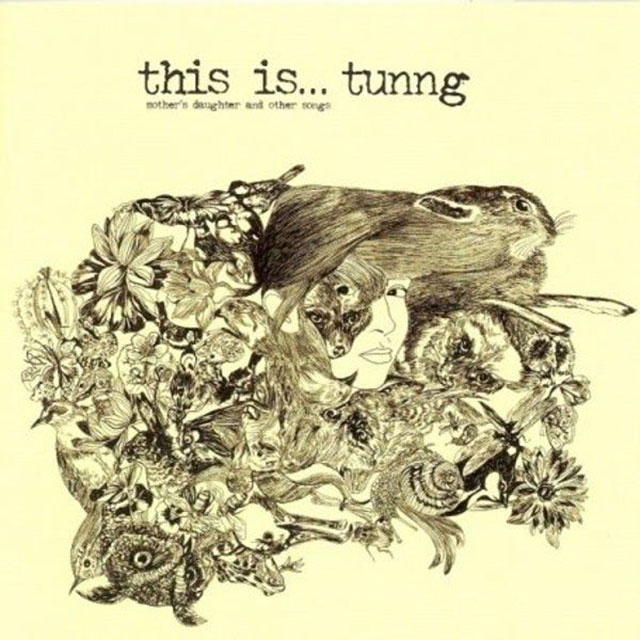 Tunng's debut album infused traditional folk music with the organic sampling and skippy synthetic beats of mid-'00s electronica. Its cover art, illustrated by Chris Watson and picked out for us by Adelphoi composer and Tunng member Ashley Bates, is a psychedelic collage of flora and fauna, perfectly evocative of the album's sound. 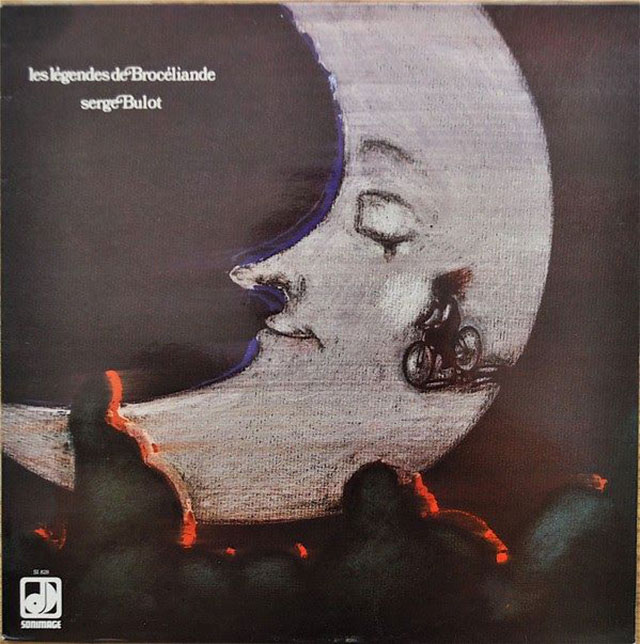 This album by French multi-instrumentalist, composer, and at the time member of prog-folk band Pachacamac is based around an enchanted forest called Brocéliande, which features in Breton versions of the legend of King Arthur. Combining synths and local folk instruments, it has a naive dreamlike quality that's reflected perfectly in this fantastical painting by trompe l'oeil artist Jacques Poirier, picked by junior producer and researcher Mike Smaczylo. This one isn't on Spotify, but you can check it here and find a bonus second choice in our playlist. 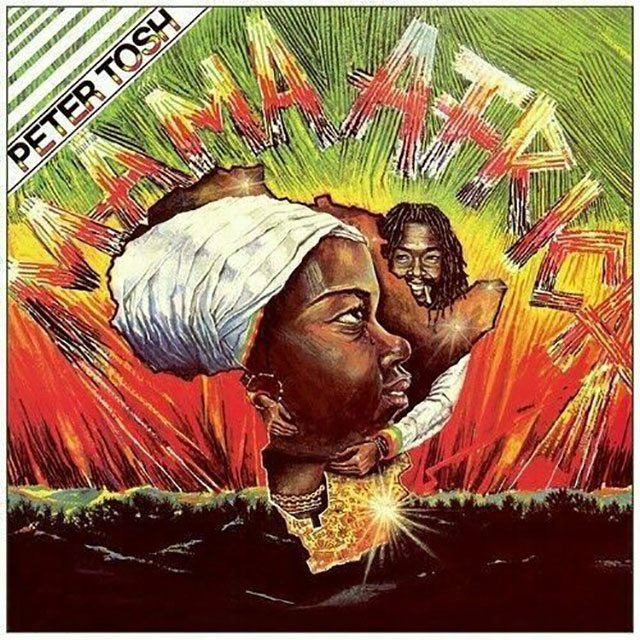 Peter Tosh's self-released sixth album was his first to break into the U.K. Top 50, with a reggae cover of Chuck Berry's "Johnny B. Goode." His persistent themes of displacement and anti-apartheid radical politics come through in this illustration, selected by office manager Erik Barcant.