Looking for engagement? Make it meme-able! 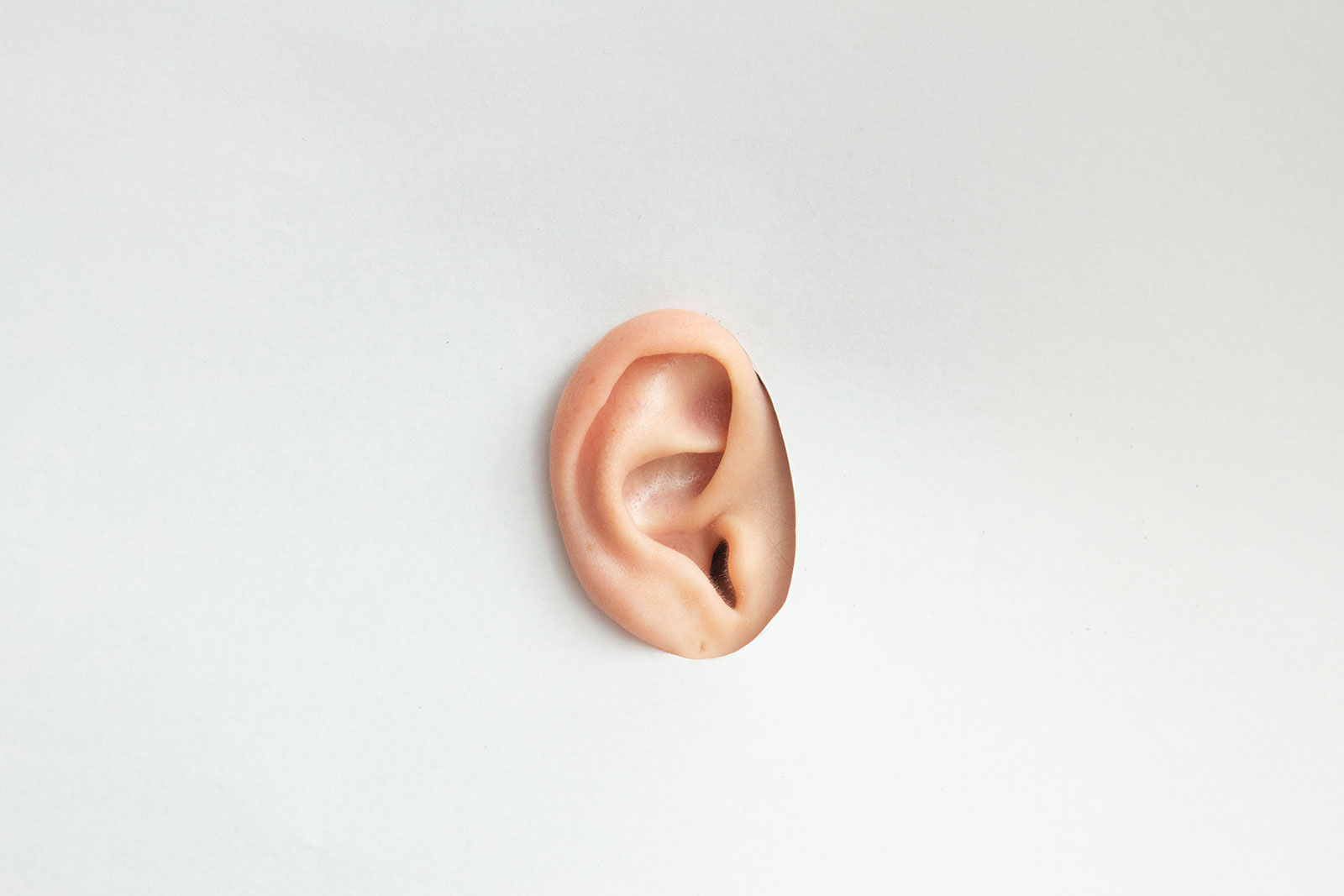 There is a very long list of songs and audio clips that have helped create trends, new content, new followers and often help break songs or artists. Sometimes a trend happens using an "oldie but goodie" and introduces a younger audience to an artist from the past, as was the case for the resurgence of Fleetwood Mac's "Dreams."

I'm positive Fleetwood Mac, Mick Fleetwood and Ocean Spray all appreciated the opportunity (Mick even responded with his own video). In turn, that viral content also helped launched the career of Doggface (aka Nathan Apodoca) who is now taking on acting roles. The publicity behind this viral phenomenon was a win-win for everyone.

And then there are the missed opportunities. I'm sure you've seen the cutest audio bite—"I want to be a marshmallow"—being used in a variety of ways on socials. Who can resist that little voice saying "wobble 'round?" IMHO, this was a missed opportunity for a few key brands. Jet Puffed, Kraft and Nabisco, where you at? It was teed up so perfectly...

There's also this year's audio trend which is super relatable, unexpected, and is also my favorite morning mantra.

So what IS going on?

Sound trends are widely popular in the creator culture, but why? What makes a sound go viral? And why do people use it over and over again? The answer, for the most part, is fairly obvious.

The majority of sounds used on TikTok and various social media platforms are comedic in nature and allow most creators to either jump on the bandwagon of a meme, or create their own version of a new meme in order to perpetuate the popularity of a chosen soundtrack. Sound clips, songs, or catchphrases are often dubbed over new content for weeks on end until the next audio trend is discovered.

Why is this important to brands and marketers? If you want an organic post to go viral, then MAKE IT MEME-ABLE!

When you are looking to boost engagement and brand loyalty while appealing to the creator community, you need a solid audio component to propel your post into a viral phenomenon.

Let's evaluate how certain qualities of audio boost your chances for viral content.

Sound has power. Whether it's a song or a soundbite, using audio as a memorable component to a social post should sound intentional. Brands that created original audio with their posts saw a 52 percent increase in 6-second view rates, compared to content that featured a registered track. With original audio, other creators can also repurpose it in a "meme-able" way, which can create clickback and substantial traction to the brand's original post.

If you want content to stick with the masses, you should consider following these guidelines when creating your audio components:

Comedy and familiarity are two great qualities to make your audio "stick" and get picked for the next iteration of content consumption and sharing.

Music that has a great tempo for editing or good pacing has a higher chance of resonating with consumers. If your lyrics are timed to imagery and the sound and visual compliment each other just right, the better the chance your viewers will share, and creators will repurpose.

Recently, I saw that one of my favorite artists, Woodkid's "Run Boy Run," was trending on IG with this new challenge of how well your friends know your passions. This is a great example of "well placed" sound and pacing.

Jumping on mainstream bandwagons is a good way to boost your content. Whether there's a new dance challenge, photo collage, or creator trend, getting your audio in conjunction with trending content, through aligned hashtags, is a great way to get recycled by social media algorithms.

A good example of a song that created a photo trend was "As it Was," by Harry Styles. Creators' interpretations of the lyrics incited a trend of posting photos of themselves over the years, documenting their personal change. The audio had great tempo for editing to the visuals, and the lyrics complimented the imagery well.

Although a lot of trends use mainstream songs, the thread between all of them is that they have been used as memes organically. Pay attention to trends on social media, and listen close to how the audio propels them.

Any celebrity driven content, whether there's use of a known song or an original, will always get attention. If a celebrity starts the trend, then the chance of it going viral and being recreated is even higher.

A good example of this is Lizzo's song "About Damn Time." Not only was her song already catchy and a popular hit, but it ignited a dance challenge that caught fire fast. The lyrics worked perfectly with the imagery, and the dance videos had the comedic and expressive elements we discussed earlier, especially since Lizzo herself got involved. Tacking on celebrity driven trends like these challenges, are a great way for your videos to get exposure, and for you to be a part of the chatter.

Many songs that have been trending well on TikTok, for instance, have displayed audio components that evoke nostalgia. Nostalgia is such a powerful emotion to tap into for brands, and a great way to ignite and connect different audience demographics. "Running Up That Hill" by Kate Bush, is a great example of this. Not only is the 1985 hit trending again because of its recent resurgence in Stranger Things, but younger creators are now reposting videos of themselves in different contexts, some relating to the show, and some not at all.

The song's combo of nostalgia, great tempo for editing, and imagery, made it a perfect recipe for viral content, especially since it was in conjunction with a hit show.

"The chances of going viral can be improved by choosing classic chart-toppers that may find a revival among younger audiences. When a beloved artist is found by Gen-Z audiences, it leads to gatekeeping by longtime fans, as well as counter-gatekeeping by fans who are thrilled to see a younger audience connecting with one of their favorite artists' music." (The Conversation).

When creating your content, remember to be intentional with your sound. How is it going to resonate, and why will it? What's the tangible longevity of this campaign, and is it meme-able?

"Songs with short catchy hooks that are attached to eye-grabbing visual sequences in clips that are sixty, or better yet thirty, seconds maximum are more likely to be picked up on and shared on TikTok." (The Conversation).

In January 2021, The MIT Technology Review published an article entitled "The future of social networks might be audio." With the upsurge of audio related content being made, it proves one point over and over again, we all just really want to be HEARD. People, brands, stories, theories, you name it, music helps us be heard.

As we continue to become more globally connected via social media the one thing that always stands true: the language of sound and music is universal. 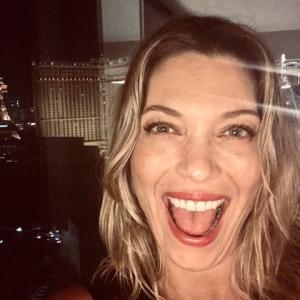