5 Lessons for the Ad Industry From Music Impresario Kevin Liles

Wisdom from one of my greatest mentors 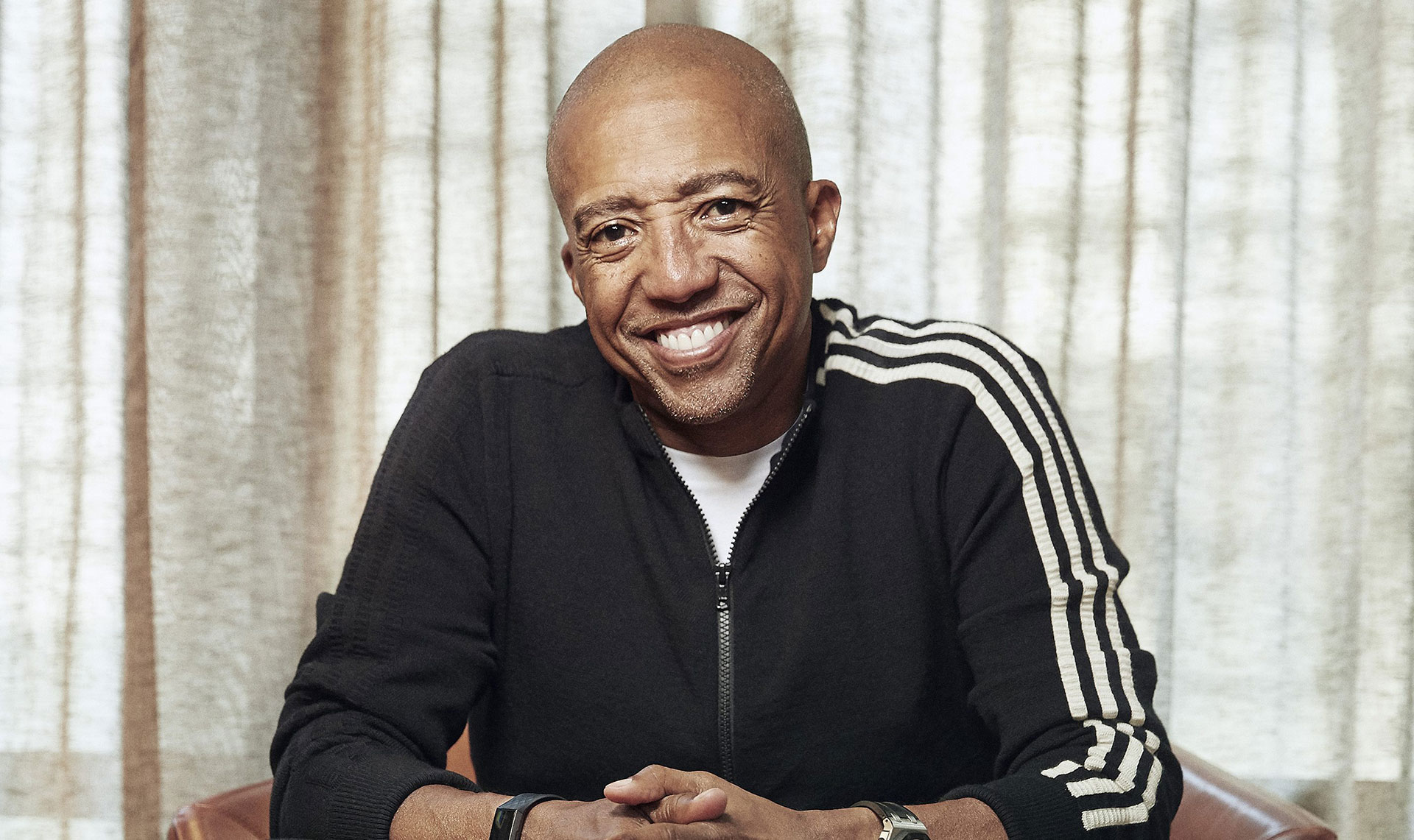 When I moved from Los Angeles as a recent college graduate to join the iconic record label Def Jam Records in New York City, music executive Kevin Liles, then head of promotions, was my boss.

But the path I took to working for him was not part of my original, best-laid plans. From my earliest memory, I was on a path to becoming an attorney. Once I graduated from my university with a political science degree, I had a massive change of heart. I woke up one morning and decided I was going to follow my true passion and work in the music business.

I opened the Yellow Pages (the old-school Google) and turned to "record company." My eyes landed on Def Jam West. My fateful phone call to that company went so well that I started interning the next day with my sights set on NYC.

What did the trick was persistence. I phoned Kevin every day asking to transfer to the New York office, where the action was, while I worked to create a strong work reputation for myself.

On a quiet Friday afternoon, I received a phone call that would forever change my life. It was Kevin.

"I'm moving you to New York," he told me. "I need you to be on the red-eye flight on Sunday night."

I arrived at JFK International Airport from Los Angeles the next morning. I didn't know anyone in Manhattan except him, but I never looked back. I wanted to make a career out of this music thing.

Kevin became a part of my family and one of the most important mentors in my career. I had a chance to meet Kevin a few times during that internship, and as an avid student, now in the School of Hard Knocks Graduate Program, I studied him closely. I quickly learned he was the "make it happen" guy at Def Jam, and if I wanted to get on his radar, I needed to "make it happen" in all of my projects.

Fast-forward a few decades. In June, I had the pleasure of interviewing him for the Barn Burner Series, which is a series of virtual and in-person gatherings in which my agency, BBH NY, scans the landscape for fellow creatives, cultural disruptors and thought leaders to participate in provocative discussions across multiple disciplines.

Here are five lessons for our industry that I took away.

If Kevin asked you to do something, you would never come to him with the reasons it couldn't be done. He would have looked at you with a blank expression. He believed almost anything could be done if you put your mind to it.

One Friday right before Memorial Day weekend at 4 p.m., he asked us to arrange for planes to fly over every beach in the tri-state area, carrying banners to announce all our new music releases. We pulled it off—and it made us feel there was nothing we couldn't do. Being able to "make it happen" became our super-power as a team. It gave us the courage to reach a little higher than we thought we could, building our confidence and shaping us all as future leaders.

Even when he was leading a company someone else owned, Kevin never felt he worked for someone else. "I was the CEO of Kevin Liles," he says. Ultimately, he believed if he could become the best at what he did and provide the best service, people would want to work with him. It's good advice for anyone who wants to make their mark in our industry.

As Kevin puts it, running Def Jam Records taught him how to not only make his "movie" but to edit it. We all have the power to shape our own story if we are willing to own everything we're working on. That puts you in control of your destiny.

4. Worry about the wins, not the losses.

When it comes to making deals, Kevin is one of the best closers I've ever known. When I asked him how he pulls it off, he told me he doesn't care about the 100 rejections he may get. He focuses on the one or two "yes's," because that's where the opportunities are. But as far as he sees it, a deal is never really closed. If 1+1 doesn't equal 10 for the other party, he knows his work isn't done. It's about never taking things for granted.

Kevin has always known it is very important to humanize a company and treat employees like family. So, when Covid-19 struck, he and his team set up a crisis hotline for employees. He knew that if someone's husband or wife lost their job, it would have a ripple effect—and he needed to invest in helping their family out so they could continue to do great work.

By the same token, he expects his team to go above and beyond and would rather hire someone hungry to learn and willing to make sacrifices than a seasoned pro who's gotten comfortable with the way things have always been done.

Ad agencies might appear to be different from the companies Kevin Liles has run, but as he puts it, the job of a leader is the same no matter where you are: "You've got to find a way, nurture away and get out of the way."

I think of those words every day as I try to make the best decisions for our agency. 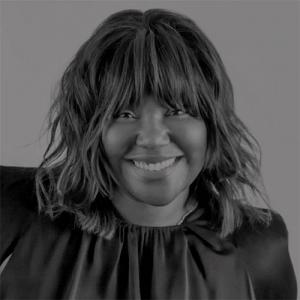