Remodeling on a smaller scale

Is there a room in your house that needs painting? Do you also like dioramas?

Just send a picture of said room and a write-up about your DIY plans to Behr. You could win a highly detailed (and adorable!) mini diorama of that very space transformed by the paint supplier's experts.

This contest video explains how it works, in appropriately minute detail:

That pooch must be a miniature terrier! (A little joke. Very little.) 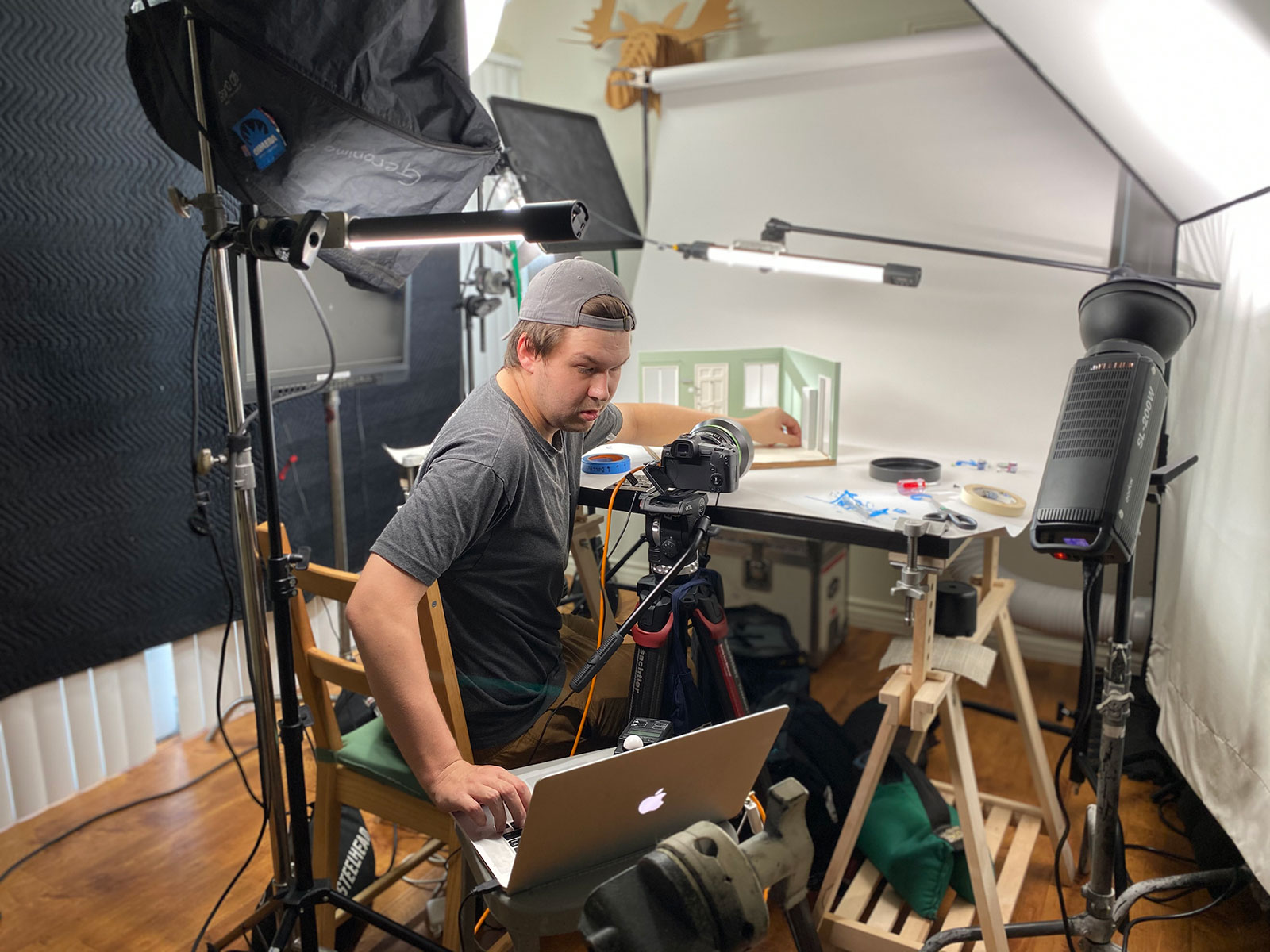 "We are recreating everything people have in their homes down to the smallest detail," says Lehr. "The smaller and more specific the better: macramé wall art, woven rugs and even their dogs. Oh, and dog treats. Of course."

You get a junior-ized version of your living room, kitchen or whatever, its walls freshly painted with Behr. As for the real room, so shabby by comparison, well, it's time to buy some rollers and brushes. (Or you can use that gift card for snacks. It's all good!) 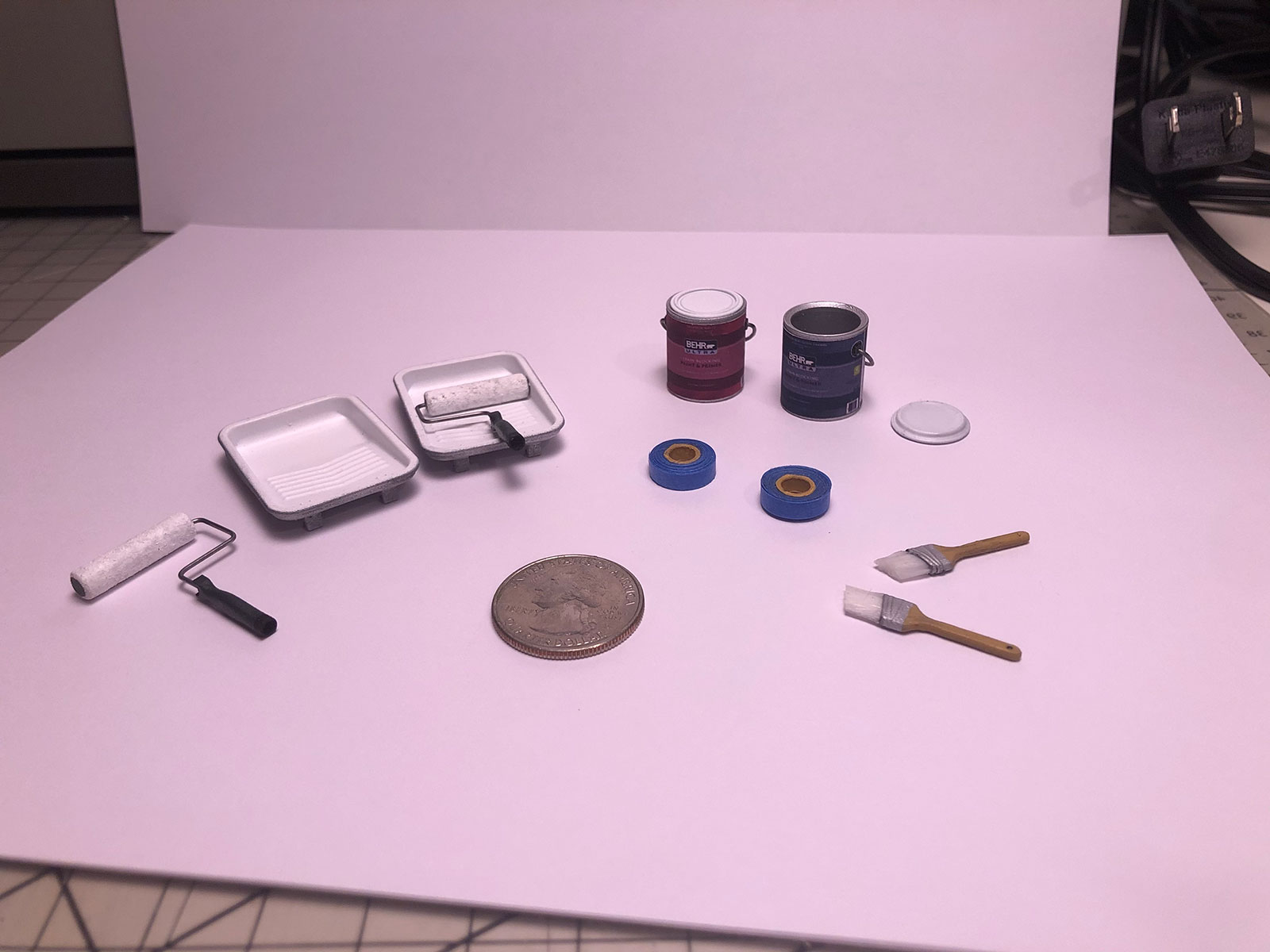 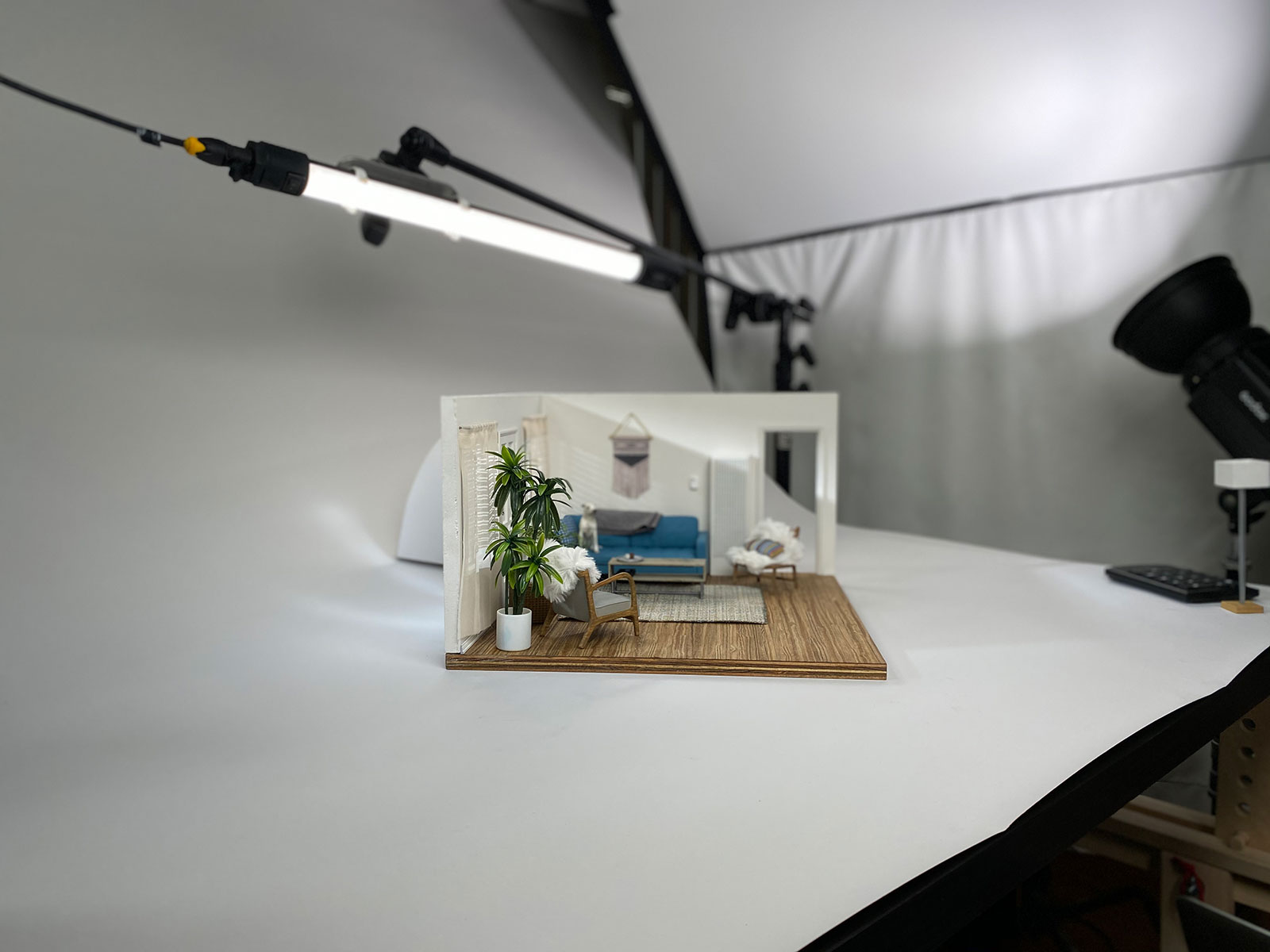 Deutsch believes the concept fits the tenor of the times, "when people are spending more time than ever in their spaces, and want help to make a change, but don't necessarily want people coming in and out of their place," Lehr says. "This was a fun, clever way for people to get a real sense of how a new color can change the look and feel of their space—safely."