Plus, the role of earned media in a heavily regulated industry 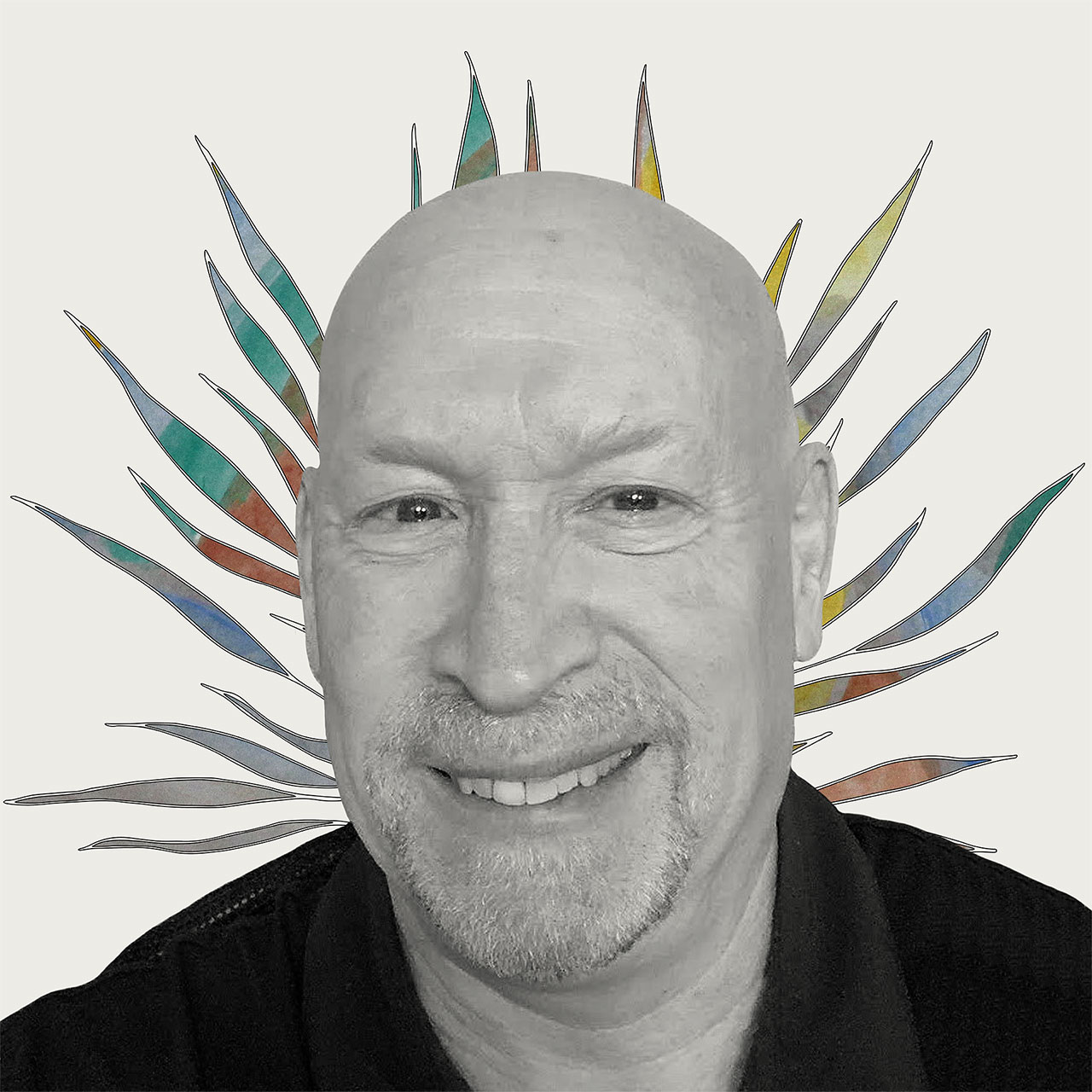 Howard Schacter has served as chief communications officer of cannabis company MariMed, Inc., since 2021. He brings a wealth of communications experience to his role in leading all external and internal communications to key company stakeholders, working to continually strengthen MariMed’s brand reputation, visibility, product sales and retail store consumer traffic.

Prior to entering the cannabis industry, Mr. Schacter counseled companies including Facebook, McDonald's, Microsoft, Spotify, and many others as a senior executive at leading agencies.

We spoke with Howard for our Higher Calling series, where we chat with leaders in the cannabis space.

I grew up on Long Island, New York, and today live with my wife, daughter and our Goldendoodle Ruby in Boston. We moved here from Westchester County, New York, last December after I'd joined MariMed earlier in the year.

I'm the chief communications officer at MariMed, a vertically integrated cannabis company with cultivation, manufacturing and retail locations in five states and growing. Our headquarters is in Norwood, Massachusetts, about 15 miles south of Boston.

I could talk a great deal about the impact of cannabis on my health and wellness, but what I think about most is friendships. My closest friends in the world were pledge brothers from my fraternity days in college. Much of our initial bonding—that is, when we weren't doing stupid s—t at the direction of the older fraternity brothers—happened over weed sessions. It's been over 30 years, and we still laugh about our favorite bongs and legendary smoke-a-thons.

I'm a bit subjective, but our Bedtime Betty's fruit chew in our Betty's Eddies line is my favorite cannabis product, hands down. I take it for a great night's sleep at least five nights every week.

Without a doubt it's the patchwork of state-by-state marketing regulations that we must adhere to. I often say it feels more like the United States of Europe rather than America. Couple that with an inability to use traditional advertising and the handcuffs on much of what we can do with social media, and you can understand how difficult it is to build a brand in this space. Of course, that challenge also presents an opportunity, and that's where earned media comes in. There are no such restrictions on what reporters might cover—if it's a story, it's a story. That energizes me as a communications executive.

A good chunk of my career was focused on sports and entertainment marketing prior to entering cannabis almost five years ago. I'm excited at the developments in the sports world with regard to athlete access to cannabis and sponsorship opportunities that are opening up for cannabis brands with leagues and teams. Cannabis and sports are a more natural pairing than one might initially think. There's certainly much more qualified research that needs to be done, but I'm a big believer that there's a place for cannabis with respect to both athletic performance and recovery.

I think the Last Prisoner Project is doing terrific work. It's not lost on me that I'm enjoying a wonderful livelihood while so many people continue to be jailed for minimum drug offenses. I believe in their work and support it personally and professionally.

That has to be the World's Largest Pot Brownie, which we created to draw attention to the launch of our Bubby's Baked infused baked-goods brand. It was an 850-pound confection, infused with 20,000 mg of THC! We pushed out a picture of it on National Brownie Day. I knew it was a jaw-dropping image, but it became a viral sensation beyond our belief. The image and the story generated over 5 billion consumer impressions through PR and social media. The brownie appeared on Saturday Night Live, Jimmy Kimmel, TMZ, People magazine, and other media in 43 countries. Crazy! 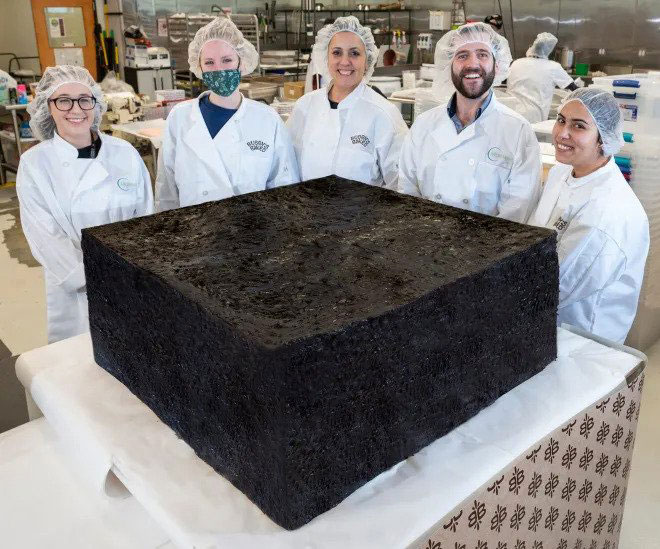 I recently saw Heineken's "World's Apart" campaign, a film that brought pairs of strangers together to work on a project. The people didn't know that they had been paired specifically because they held two completely opposing views on the same, explosive topic, like gay rights. They finished the project and shared a Heineken together before being told about their opposing viewpoints. I won't spoil the ending for those that haven't seen the film, but it's absolutely genius and so authentic to the brand.

I am a great admirer of Pete Kadens, a founder of the cannabis company GTI who exited the company quite successfully a few years ago. He embodies the idea of "giving back." Among the noteworthy acts of kindness I am familiar with was Pete's commitment to pay tuition, room and board for the seniors of a high school in Toledo, Ohio, so they could go to college. I remember reading that he called his gesture a "responsibility" rather than a "gift." I only met Pete once a few years back, but he's my industry role model.