Our chat with Bianca Monica and Geoff Rynex 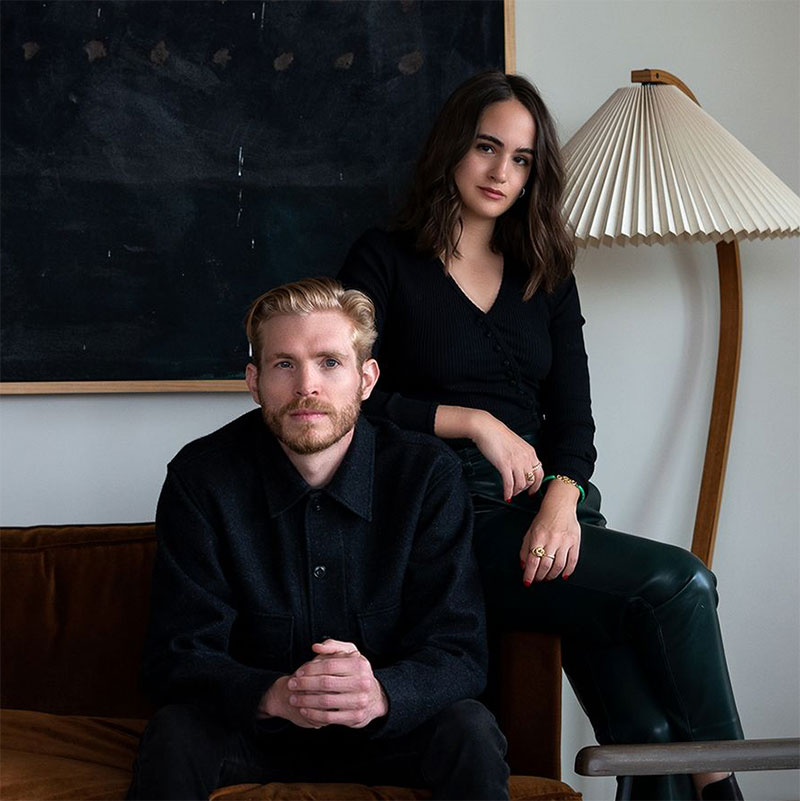 Bianca Monica and Geoff Rynex are the co-founders of national cannabis creative agency and consultancy Limone Creative. Since 2017, Limone has been creating brands, spaces and conversations for the top minds and operators in cannabis throughout the U.S. and Canada. They've produced large-scale community activations in Detroit, Los Angeles, New York, San Francisco and Chicago, and hosted attendees from around the globe.

Today, Limone edifies operations across the lifestyle, cannabis, hospitality, fashion, wellness and psychedelics spaces, with a special focus on bringing these fields together when appropriate.

We spoke with Bianca and Geoff for our Higher Calling series, where we chat with leaders in the cannabis space.

Your current role in the cannabis industry.