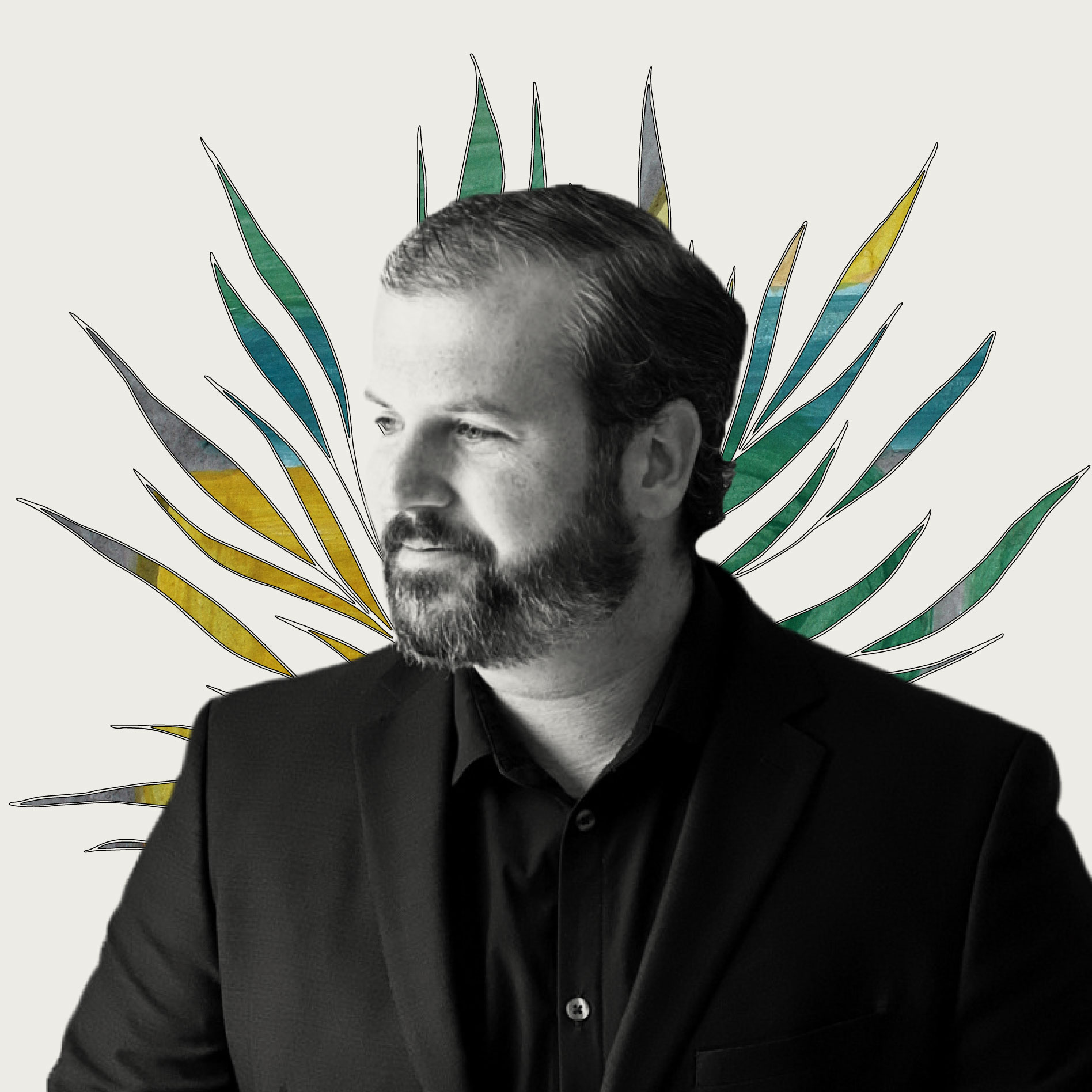 This edition of Higher Calling is paid content presented by Columbia Care, a supporting partner of Clio Cannabis.

Jesse Channon joined Columbia Care in December 2019 as chief growth officer. Since then, he has been the driving force behind some of Columbia Care's most innovative initiatives to date, including the award-winning retail experience Cannabist and the proprietary online cannabis discovery tool Forage.

Jesse is an accomplished leader with over a decade of experience in digital marketing, consumer targeting, grassroots campaigns and social media, having advised and worked with some of the largest brands and agencies in the world, including Microsoft, AT&T, Honda, Starbucks, NBC, Red Bull and more.

A member of the founding team at PageLever, a Y Combinator-backed company, Jesse oversaw all revenue and partnerships, working with companies such as YouTube, Intel and Toyota to build one of the first real-time applications on Facebook's API and earning certification in the first wave of Preferred Marketing Developers. In 2013, PageLever sold to Unified, a New York City-based ad tech company, where Jesse spent six years on the senior management team. After Unified, Jesse served as chief revenue officer for Social Native, a custom content marketplace.

He serves on the Entrepreneurship Advisory Board for the Harbert School of Business at Auburn University, the Marketing Board for UJA in New York City and mentors first-time founders of early stage startups.

We spoke with Jesse for our Higher Calling series, where we chat with leaders in the cannabis space.

I was born on Long Island, New York, but moved to a suburb north of Atlanta when I was 8 years old. After almost 15 years in Washington, D.C., and New York City, my wife and I actually relocated to Georgia, where we live about two miles from where I went to high school!

Your current role in the cannabis industry.

I currently serve as the chief growth officer of Columbia Care, one of the oldest and most scaled multistate operators in the country. In my role, I get the chance to work with our teams across marketing, technology, branding, retail and innovation. It's an incredible opportunity to watch as companies like ours continue to lay the foundation of brands, technology and experiences that will help to build and define a growing industry.

I think, like so many others, the pandemic added layers of stress to everyday life over the last couple of years that were new, to say the least. Mix that together with a relocation, a botched renovation caused by a house flood, a toddler, etc. … and something to help promote sleep and relaxation was a life saver!

There are some incredible brands and products out there right now, so I will try to throw a couple out there. Not to be a "homer," but I have really enjoyed trying some of the concentrates in our Amber line, loving the hard pressed tablets in our Press line as well. Also a big fan of the Wonder "Laugh" edibles from Cresco and the AirGraft 2 as hardware. Also, the HVY Grand : Single Strain Distilled Cannabis tincture … game changer.

I'm sure it has been said so many times, but the lack of channels we have to communicate with our customers and patients still remains an enormous challenge for us. Also, the complexity of the regulatory and compliance landscape for packaging and advertising initiatives remains a huge lift for our internal teams.

Columbia Care is coming off two of the largest and broadest brand launches in the industry's history with Classix and Tyson 2.0. Watching the teams execute against these, as well as the incredible reception in the markets we serve, has been amazing. I'm excited to see the continued expansion of those, as well as the next wave of brand launches and partnerships to come!

We partner with BIPOCANN, a business that works to shape a more accessible and profitable cannabis industry for BIPOC entrepreneurs, business owners and professionals. I love the mission and I think it's an incredible company because it also focuses on the ancillary work of the industry—not just plant-touching roles.

Two projects that stick out are the launch of our new retail experience Cannabist as well as our proprietary software platform Forage. Both projects have been so much fun to be part of, and we have been so humbled by the reception at the customer and patient level as well as critical reception in the press and the awards they have received (looking at you, Clio).

So probably an easy answer, but the "Nothing to Hide" campaign from Flowr Cannabis and Zerotrillion. I know, it won the Grand Clio, but it was outstanding work. It's the quality campaign that I think this industry will continue to produce. Seriously, so good (not jealous…).

I'd probably be doing something in the blockchain space or looking at how consumers will engage with brands and businesses in the metaverse.

Higher Calling is a weekly series where we chat with folks in the cannabis industry about their personal history and taste in cannabis and the future of cannabis marketing. For more about Higher Calling, and our Clio Cannabis program, please get in touch.