His work and hopes for the Canadian industry 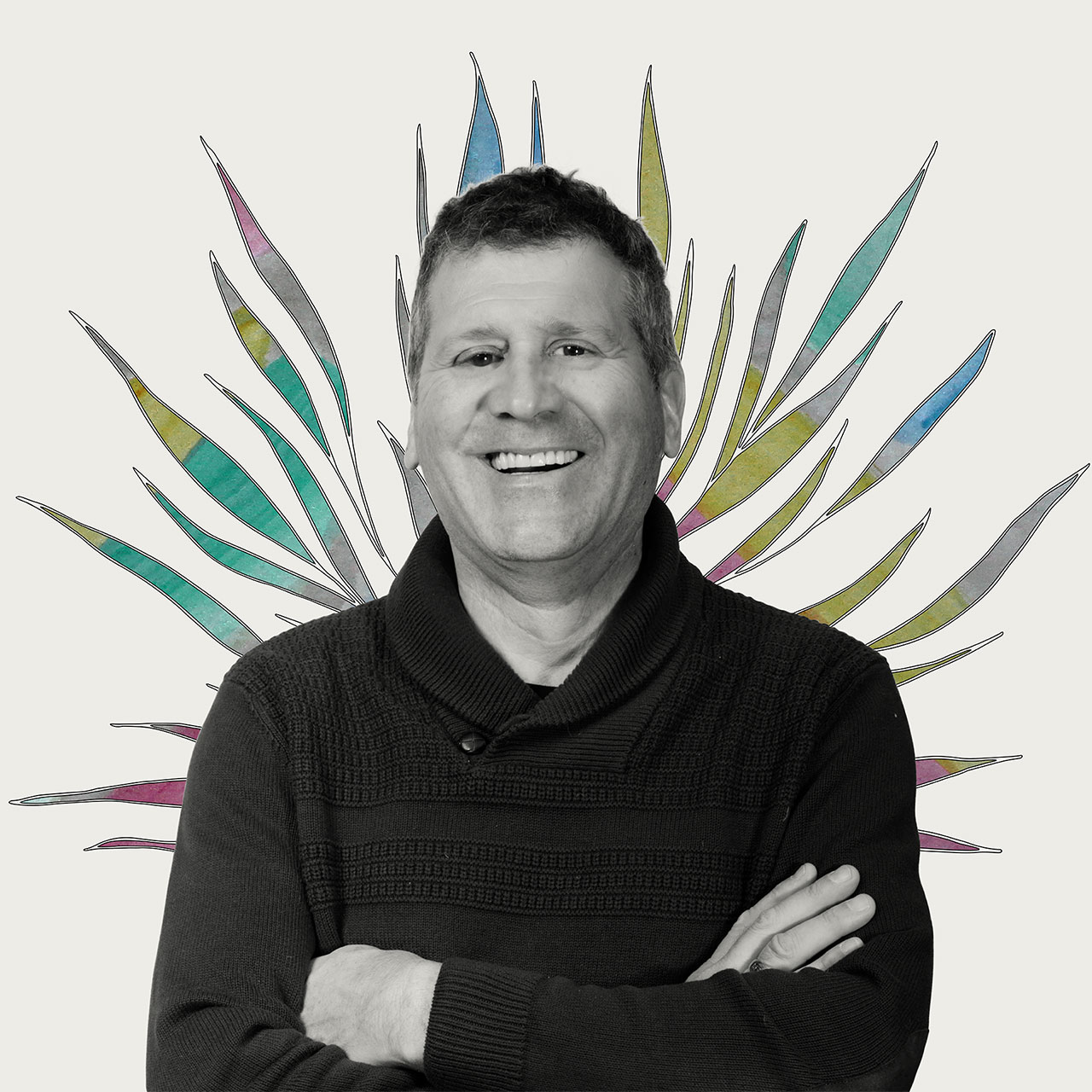 A founding partner of independent Toronto creative agency FUSE Create, Garo Keresteci has a history of formulating marketing solutions and programs that deliver impact and results. He has helped lead FUSE to become a leading-edge agency for clients such as Ricola, the Las Vegas Convention Authority, the Toronto 2015 Pan Am Games, Canadian Tire, CIBC, Tim Hortons, Kruger and Tetley.

He recently launched Canna Commerce, a blog to help marketers navigate the murky waters of cannabis regulations. He has served on the board of the True Patriot Love Foundation, a private sector fundraising initiative in support of families of Canadian soldiers serving both home and abroad. He is an MBA graduate from Penn State, a father of three, and a lifelong learner.

We spoke with Garo for our Higher Calling series, where we chat with leaders in the cannabis space.

Born in Toronto, I'm passionately Canadian. This country has enabled all the amazing things in my life—my wife, kids and amazing friends living in a healthy and diverse neighborhood in Toronto, quite close to the lake. I also love to spend time in the U.S., as I have family in California and Florida. And I enjoy some long-standing friendships, family-like really, with a bunch of former classmates at Penn State. My grandfather went to Penn State, so it's been a big part of my life.

I'm the founder of a 75+ person creative agency in Toronto called FUSE Create. Our roster of clients proudly includes companies in the cannabis industry. I also host a cannabis blog called Canna Commerce. FUSE recently celebrated 18 years in this crazy business, and we're having good fun. I say thank you a lot.

Cannabis has been part of my life for a long time—going on 40 years (gulp). I'd say the power of cannabis as a positive contributor to health and wellness has made a really significant impact on my life and the lives of people I love—my 87-year-old mother has had great success battling pain with a daily low-dose THC gummy.

There are more than a few, but we are making progress and moving in the right direction. There remains a stigma around cannabis use, but the industry is winning them over one conversation at a time.

There are so many good things to say, but so few ways to say it. Cannabis marketers should face the same restrictions as beverage alcohol, but unfortunately that's just not the case in Canada. There are so many powerful stories about the health (and other) benefits of cannabis, yet it's challenging to tell them at scale. But we'll get there.

If I use the lens of an experienced marketing guy who gets to work on great brands in CPG, financial services, health care and retail, it's generally hard to get excited about current Canadian cannabis marketing, given the strict regulatory environment up here. But it's the breadth and depth of the opportunity before us that gets me excited, especially now that the financial markets have right sized and most of the "posers" have exited the business. We now have a thriving community of professionals who are in it for the right reasons—working with a natural plant-based product that supports goodness and well-being in a multitude of ways.

A cannabis trade/social justice organization that you support and why.

I serve on the steering committee of the National Cannabis Research Project, a pan-Canadian initiative that will provide a baseline study for medicinal cannabis use by Canadian veterans. The veterans community has a much higher prevalence of physical and mental health conditions than the Canadian general population and I've seen firsthand the challenges they face after their military service to country.

I served for seven years on the board of the True Patriot Love Foundation (TPL), Canada's leading organization supporting military members, veterans and their families. TPL is one of the organizations behind this important project, a group that also includes representation from academia, healthcare, the military and the cannabis industry.

Despite the changing regulations due to the constant threat of Covid-19, this past summer our team of motivated brand ambassadors visited over 130 different cannabis retail stores across Canada on behalf of The Green Organic Dutchman (TGOD)—Canada's No. 1 producer of organic cannabis. We successfully engaged with budtenders and consumers in cannabis retail in four provinces across Canada, generating trial, driving incremental sales, increasing awareness of the brand and capturing valuable data. Most importantly, we were able to set KPI benchmarks as we optimize our work at retail in 2021.

I really like the Charlotte's Web "Trust The Earth" campaign. It's a simple yet powerful construct, beautifully produced and totally on brand. CW is the first company I followed in my pursuit of knowledge regarding the health benefits of cannabis, and I admire their work and products.

I'll throw Vice President Kamala Harris's hat into the ring here. Despite some controversy around her position and actions on cannabis reform when she was district attorney in California, she has more recently voiced her support for federal cannabis legalization. And she has deep connections to Canada. While her mother was a researcher at McGill University (also my son's school), Kamala attended and graduated from Westmount High School in Montreal. It's quite possible (likely?) her first cannabis experiences may have been north of the border!

I'd be a professor at Penn State.