Ethos of sustainability and sungrown product 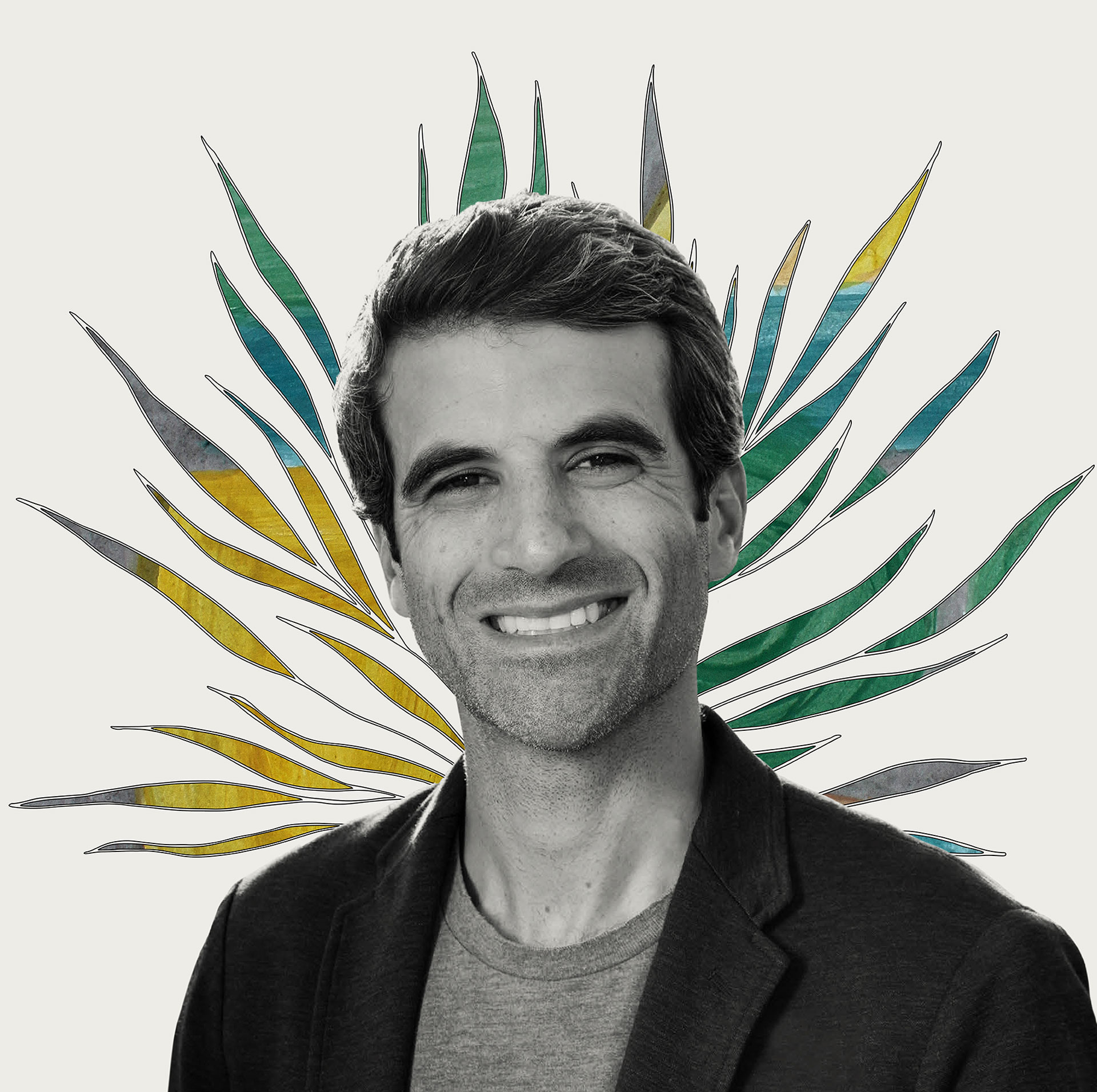 Originally from Caracas, Steinmetz previously built and sold a Venezuelan national food marketing and distribution company, and worked as an investment analyst at Merrill Lynch and a data analyst at NASA’s jet propulsion laboratory.

We spoke with Michael for our Higher Calling series, where we chat with leaders in the cannabis space.

I grew up in Caracas, Venezuela, as did my wife and co-founder, the filmmaker and environmental activist Flavia Cassani. We live with our daughter in Redwood Valley, on the former Fetzer Winery estate, one of the oldest winemaking properties in California and one of its first sustainable vineyards. When we purchased the property, it felt a bit serendipitous. Sixty years prior, a family with dreams of changing the world by infusing sustainability into an industry had moved in, and there we were 60 years later, a young family with very similar aspirations. I love Mendocino; the surrounding beauty and the landscape is very similar to the wallpaper of my life in Venezuela.

I am the co-founder and chief servant officer of Flow Cannabis Co. Our flagship brand Flow Kana is one of the best-selling sungrown flower brands in California. We also produce premium cannabis extracts and concentrates under the brand Caldera as well as affordably priced flower and extracts under the brand Roots. All of our brands share an ethos rooted in sustainability and sungrown cannabis. While Flow Cannabis Co.’s footprint is across the state, I am based in Mendocino County, the gateway to Northern California’s renowned and legendary growing region, the Emerald Triangle.

Flavia and I first visited the Emerald Triangle in 2013. I had been volunteering at a medical dispensary to learn about the business and a flower broker took us up to tour the region. It was the first time I saw cannabis in its rightful place under the sun and in the ground, growing alongside fruits and vegetables and reaching up to 15 feet high and higher. Years of prohibition forced California growers to either move operations indoors or up to the Emerald Triangle where thousands of acres of redwood canopies and mountainous terrain made concealment possible. The trip Flavia and I took up there was transformative and inspired the mission and values that underpin Flow Cannabis Co.

I’m particularly intrigued by the Larry Cake cultivar produced by Woodman Peak Farms. It’s extremely high in Terpinolene, which is an exceedingly rare terpene. Our testing lab says that less than 10 percent of all the flower it surveys has this as a dominant terpene. It is also loaded with CBG, which has anti-inflammatory properties. Larry Cake offers a very energetic experience; it’s excellent for hiking and getting out and about. With a toddler in the house, I need all the energy I can muster!

Bloom Farms is a brand that resonates with my values for sustainably farmed cannabis. They also work with California family farmers and honor sungrown traditions.

Unless cannabis operators have multi-state licenses, they’re faced with a monumental challenge: building national name recognition and brand awareness ahead of impending federal legalization. In other words, how do we grow a national brand when our sales are limited to just one state? There are so many answers to this question, but the diversified path we have taken from day one has thus far worked for us. We’re much more than a cannabis company. Our goal has been to become curators of timely national conversations.

Appellations came online in California this year and it’s an incredible opportunity to protect and promote what makes our cannabis so special here in the Emerald Triangle. According to the California Department of Food and Agriculture, the Golden State produces approximately 13.5 million pounds of cannabis annually. Just over 4 million pounds of that cannabis is grown in the Emerald Triangle—the area encompassing Humboldt, Mendocino, and Trinity counties—making it the biggest pot-producing region in the state. For cannabis marketers, now is the time to be branding California sungrown cannabis generally and the Emerald Triangle region in particular—as the Napa Valley of cannabis. Now is the time for us to be focusing efforts on what makes this growing region so magical and unique: its microclimates, its multigenerational farmers, its morning layers of marine fog, its rich soil, and more.

We’re doubling down on our commitment to everyone who grows outdoors in the sun and, to that end, are delighted to align with Planting Justice in Oakland, which focuses on getting trees in the ground and helping take C02 from the air. The regenerative agriculture our craft cannabis farmers practice is all about sequestering carbon in soil, too, so this project aligns well with our core values.

We’ve just launched a new line of craft flower through our flagship brand, Flow Kana. It’s called Farmer’s Reserve, and it features the highest graded sungrown flower on the market. It’s the highest expression of sungrown cannabis. This is the best of the best, the cannabis that farmers save for themselves and their friends. It’s all excellent and each strain offers a superior experience. Because prohibition forced cannabis growers outside the Emerald Triangle to hide their production indoors, we find an unnatural bias toward indoor-grown cannabis, which is singular in the agricultural world. Our focus is on spreading the word about the superiority of outdoor sungrown cannabis. It does not always have the high THC levels found in indoor grown but it more than makes up for that by the robust total cannabinoids and terpenes sungrown typically contains, which add a fullness and body to the experience that weed grown in a closet or warehouse can’t begin to touch.

I’m very inspired by Elon Musk and Richard Branson. Both of these innovators changed the world around them by understanding that they were creating more than a product or a brand—they were inventing a universe. Musk’s brilliance was in making the Tesla appeal to a mass consumer audience while creating an incredible national infrastructure to make them possible. Branson is someone I’ve been inspired by since I was a kid, and I had the opportunity to meet him a few years ago at Necker Island. Like Walt Disney—another of my heroes—Branson is always thinking so far ahead, and nothing is impossible to him. From mail-order to space travel, he’s done it all. Similarly, sungrown cannabis has no limits and can be explored and appreciated exponentially through medicine, creativity and the arts, travel, work, agriculture, cooking, sports … you name it. My dream for Flow Cannabis Co. is to build a company that explores the limitlessness of sungrown, sustainably farmed cannabis.

This is an industry that is so volatile that it truly requires a superhuman resiliency. I can’t name just one person I admire, because there is an entire population who has this superhuman resilience—the craft, small-scale farmers with whom we work. They’ve dedicated their whole lives to this plant. They are the true OGs of our industry, and in my opinion, the future of our industry. They feed their communities with the fruits and vegetables they grow, and the way they farm cannabis is actually mitigating the effects of global warming. They do right by the plant and the planet, and you can’t ask for much more.

This is it. Everything I could ever want to do is possible at Flow Cannabis Co.