Plus, the challenges of building a national brand and more 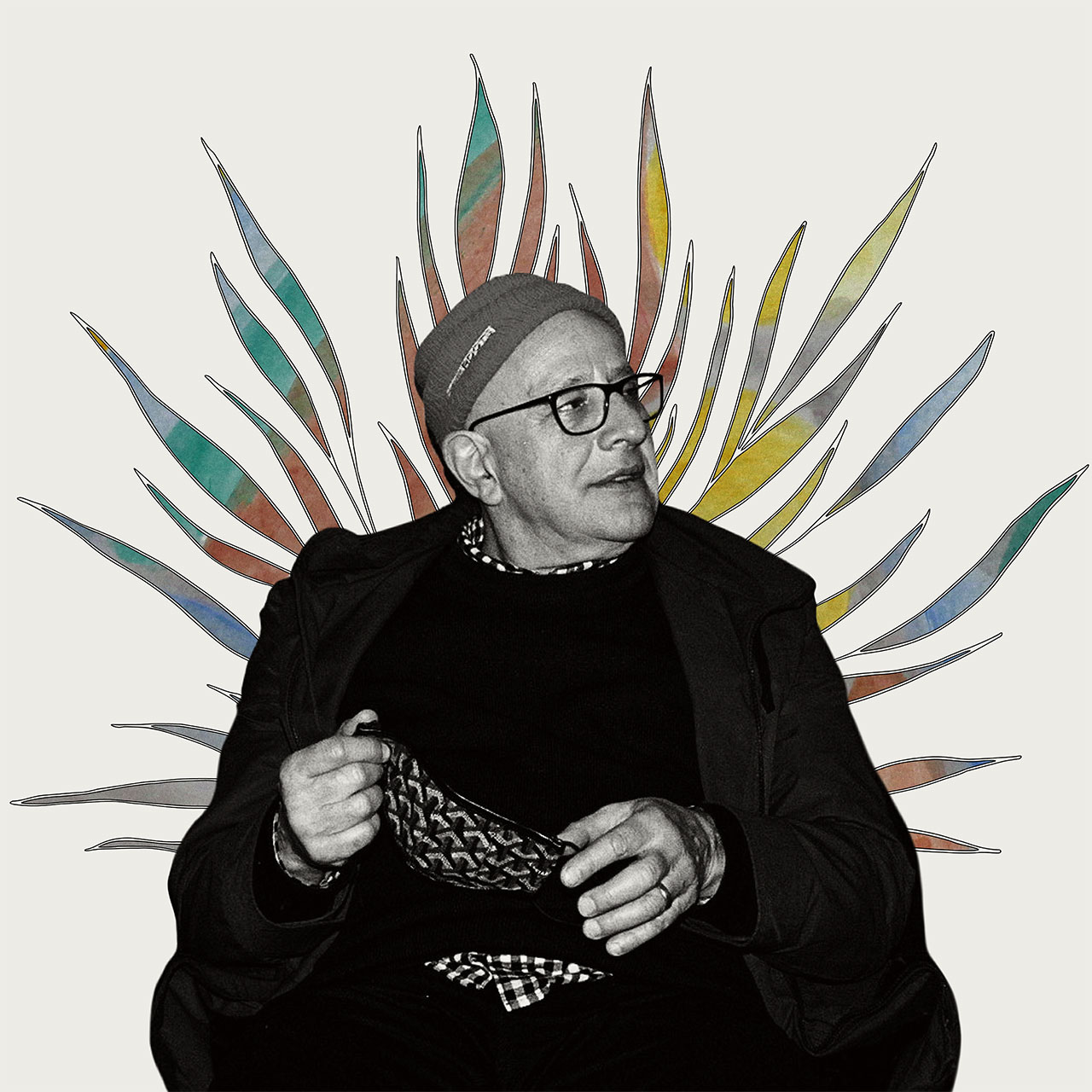 David Hershkovits has been on the frontlines of the culture wars since 1984 as a founder, editor and writer at Paper Magazine. As a journalist, he has followed the rise of hip-hop, indie film, the crossover of fashion and streetwear, and the new cannabis culture for a range of publications including Vanity Fair, GQ, New York Daily News and the Village Voice.

Today, he is the host of Light Culture podcast, produced by British Columbia-based cannabis retailer and lifestyle brand Burb. Light Culture takes listeners on a journey with David Hershkovits as he interviews some of the key creatives and social disruptors of our era. They try to answer the question: How is culture changing and why?

We spoke with Hershkovits for our Higher Calling series, where we chat with leaders in the cannabis space.

Host of the Light Culture podcast, produced by Burb Cannabis in Vancouver. I'm based in New York City.

In college, sitting in a circle with friends in my Washington Heights apartment, passing a joint and listening to Cream's Disraeli Gears album.

Since I started in the '60s, when smoking was a political statement, cannabis helped connect me to my counterculture community that I have been a part of both personally and professionally as a writer, editor, publisher and now podcaster.

Building a national brand. Dealing with cannabis legacy and countering billions that have been spent lying about cannabis. National legalization in the U.S. Freeing prisoners in jail for non-violent cannabis possession.

The awareness of the importance of social justice as integral to correcting the wrongs of the past and clearing a path for the future.

The Light Culture podcast. Bringing the new cannabis culture into the mainstream.

Aaron Levant's NTWRK. The founder of Agenda, ComplexCon and Hall of Flowers launches his e-commerce site exclusively on an app. Levant raised millions of dollars from Jimmy Iovine and others based on his previous successes and strategy of bypassing social media in favor of owning his audience.

John Kaye, the founder of Burb Cannabis in Vancouver, who understands the importance of connecting to a community and creating content to support it.

To me, everything goes good with cannabis. I like live sports, action sports, documentaries like The Remix: Hip Hop x Fashion, listening to guitar-driven rock, reggae, Philip Glass, the list goes on.

What you'd be doing if you weren't in the cannabis industry?

Higher Calling is our new interview series where we chat with folks in the cannabis industry about their personal history and taste in cannabis and the future of cannabis marketing. For more about Higher Calling, and our Clio Cannabis program, please contact Michael Kauffman.